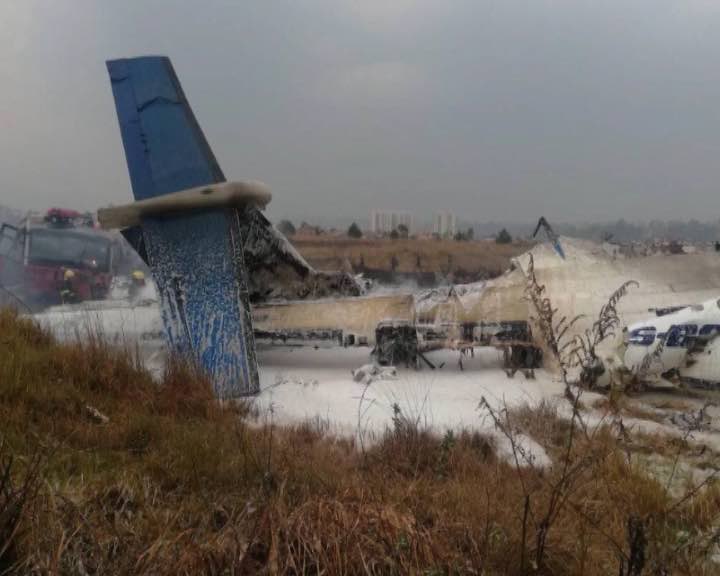 At lesst 50 people were killed, when a US-Bangla Airlines plane crashed and exploded into a ball of flame at the Tribhuvan International Airport (TIA) on Monday, police said. Image: Twitter 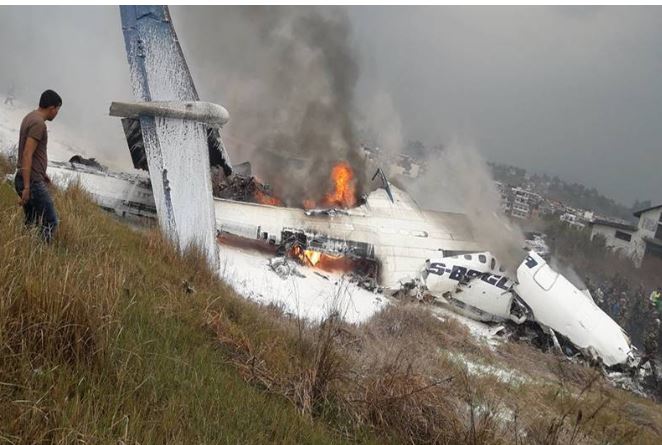 Witnesses said the plane crashed when trying to take a sharp turn on the runway. / Image: Twitter 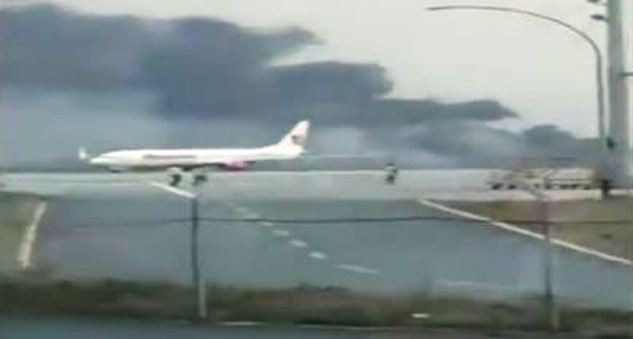 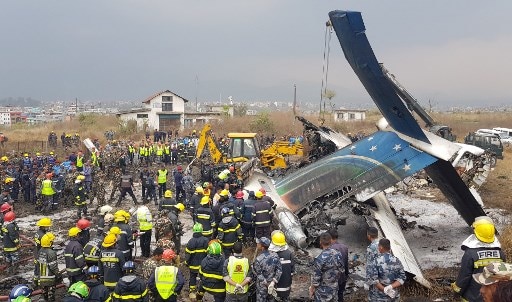 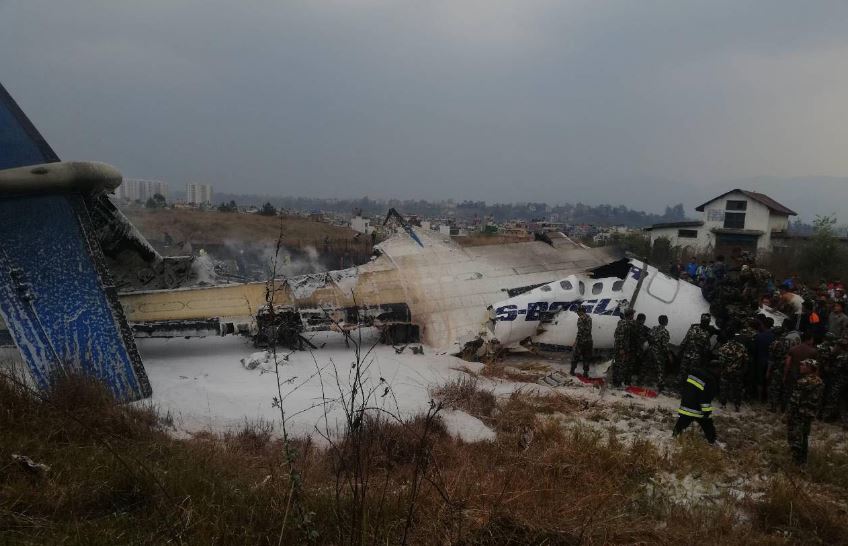 The plane was coming from Dhaka to Kathmandu with around 67 passengers on board. This is the most severe air crash at the Kathmandu airport after a Turkish Airlines flight crash-landed in March 2015. / Image: Twitter