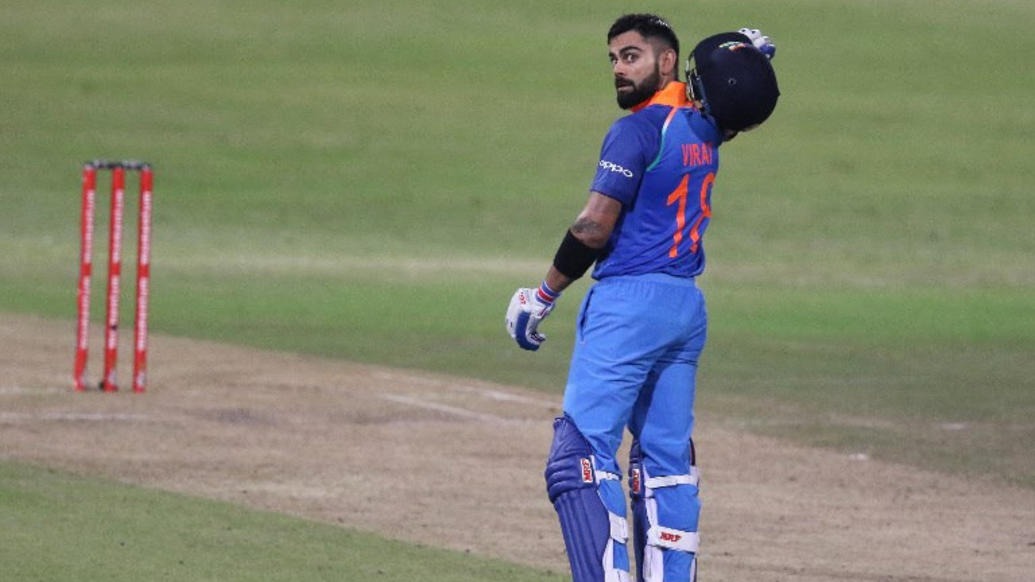 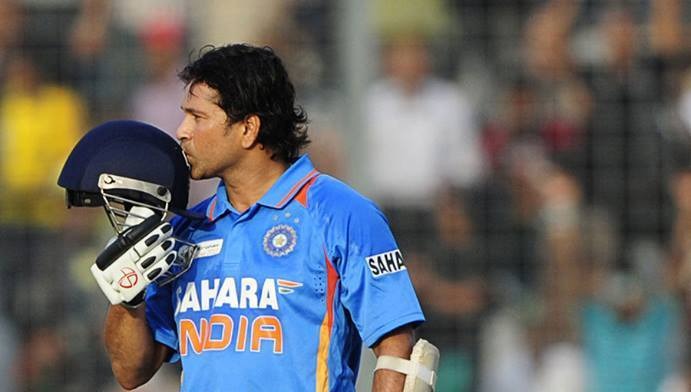 The previous highest rating achieved by an Indian was 887 points, achieved by Sachin Tendulkar in 1998, and that was matched by Kohli in 2017 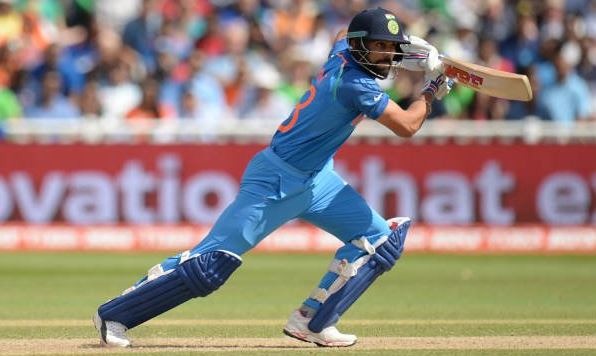 However, with 3 centuries in 5 ODIs against South Africa and a tally of 558 runs, the Indian skipper has amassed 909 rating points the 50-over format. 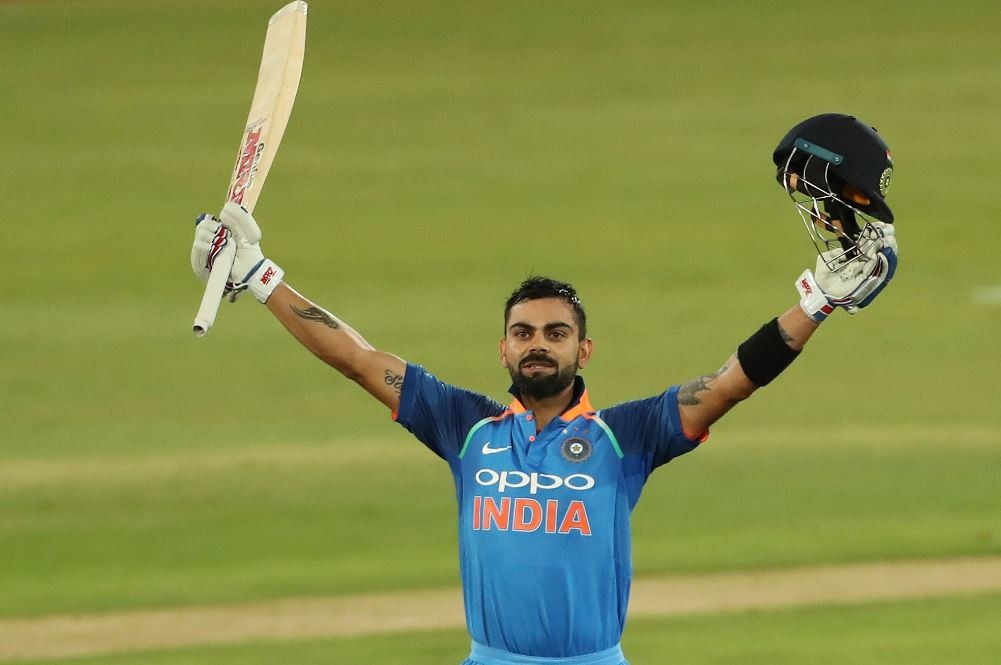 Kohli became the 12th player in the history of ODI cricket to reach the magical 900 barrier in ODI cricket. 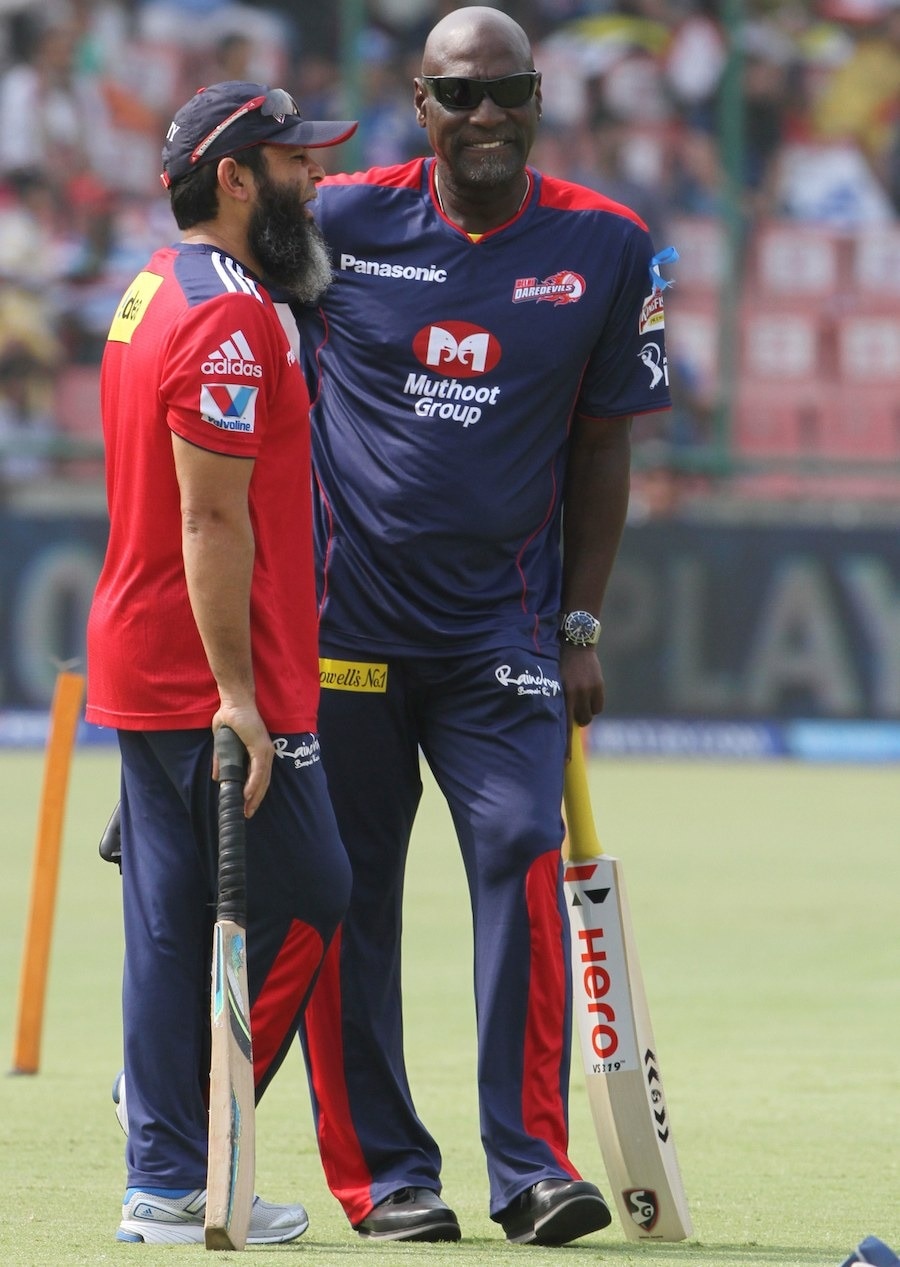 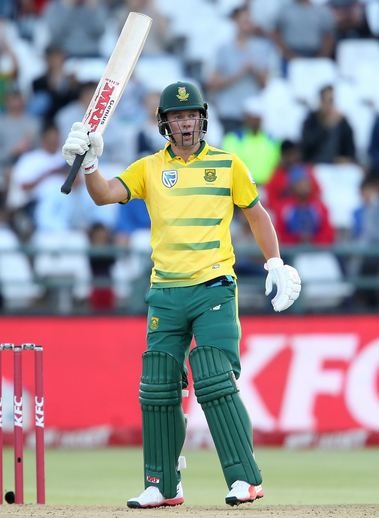 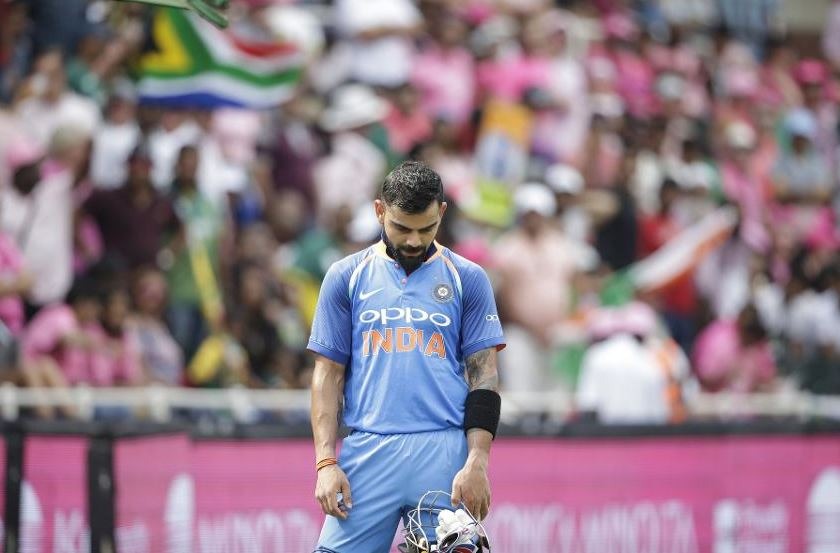 Virat Kohli smashed his 35th ODI century in the sixth and final ODI and he is only 14 shy of Sachin’s record of 49 ODI tons. 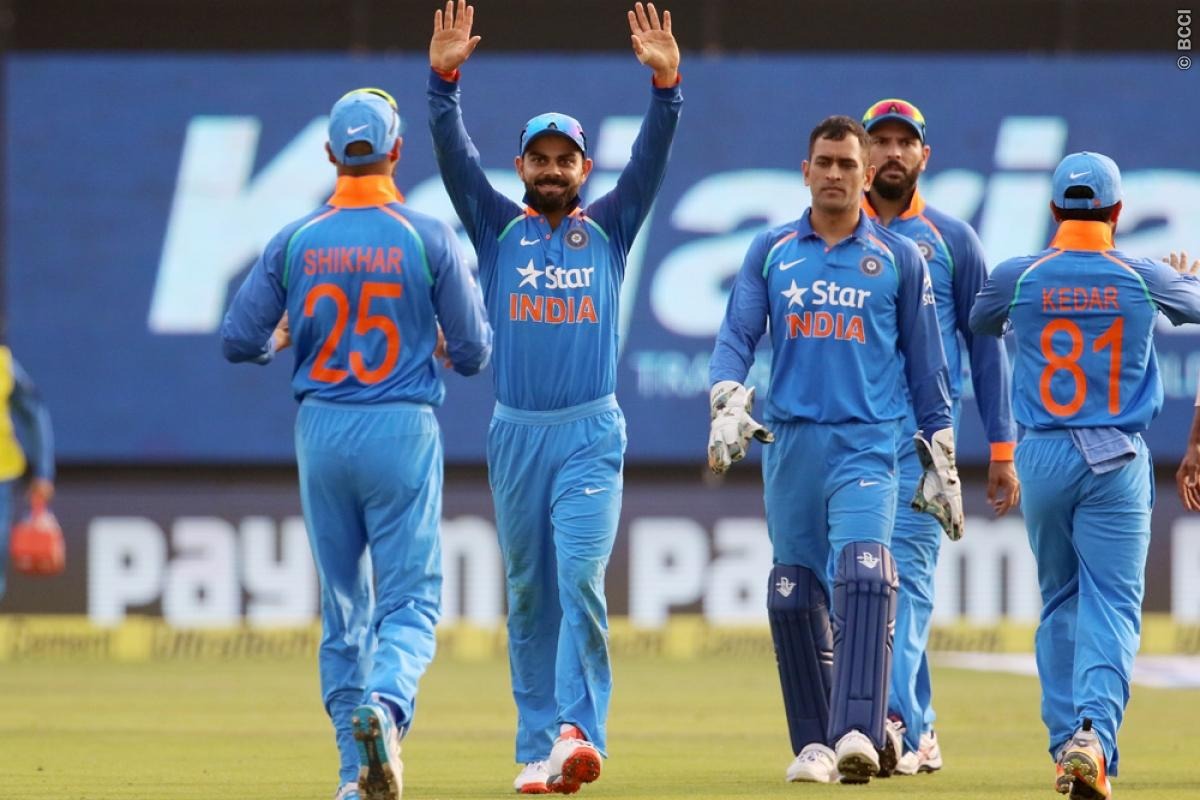 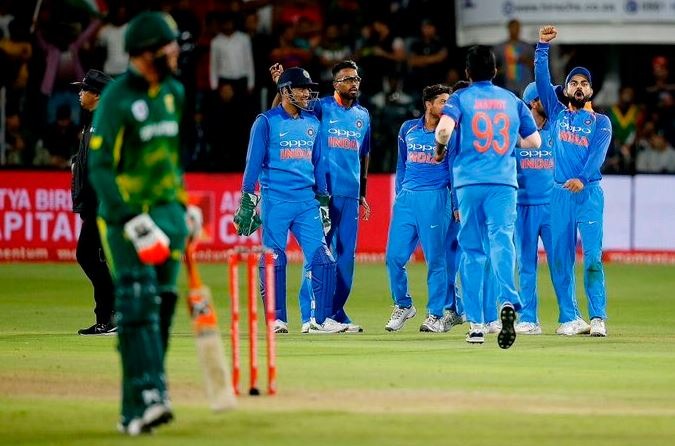 The tourists also toppled Proteas from ICC ODI number 1 spot. The Virat’s army is now at the top of ODI and Test rankings.