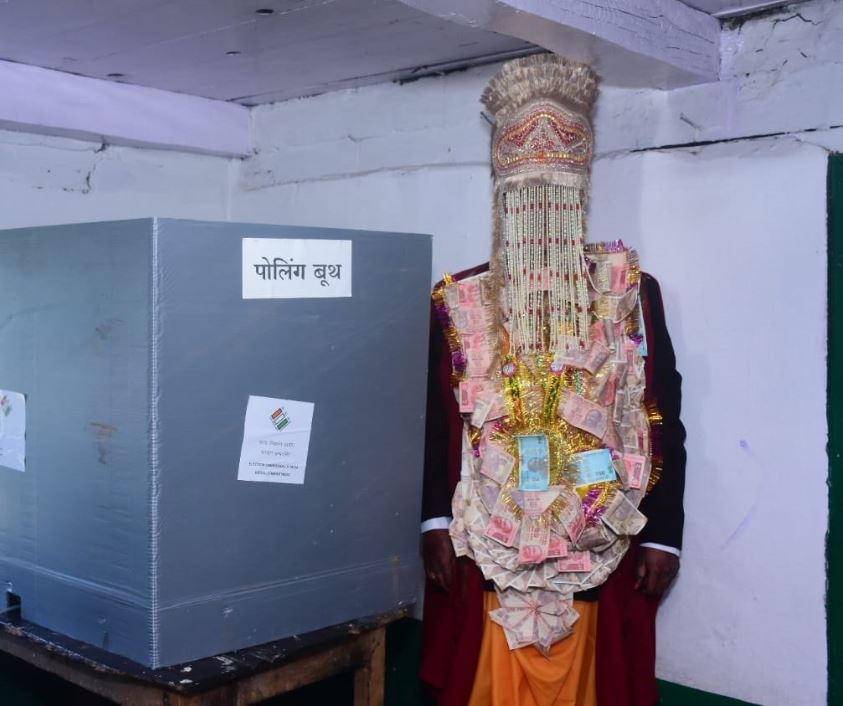 Himachal Pradesh: A bridegroom along with his family casts his vote at polling booth number 8 in Manali parliamentary constituency. 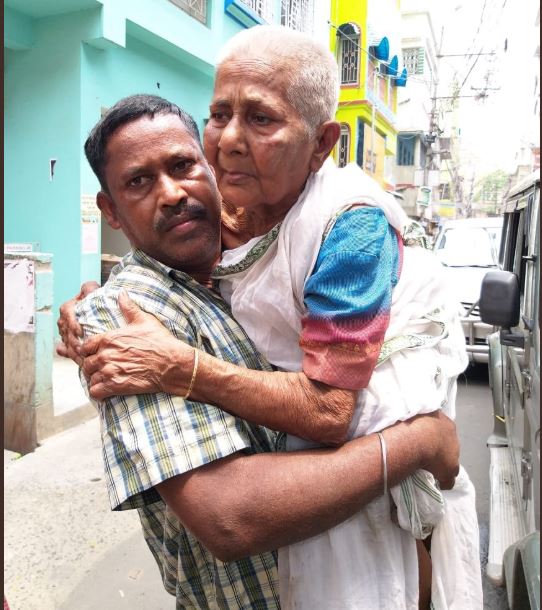 West Bengal: A son took his 80-year-old mother to polling booth number-242 in Dum Dum Lok Sabha constituency so she can cast her vote. Union Minister and BJP leader Manoj Sinha casts his vote at a polling booth in Ghazipur. 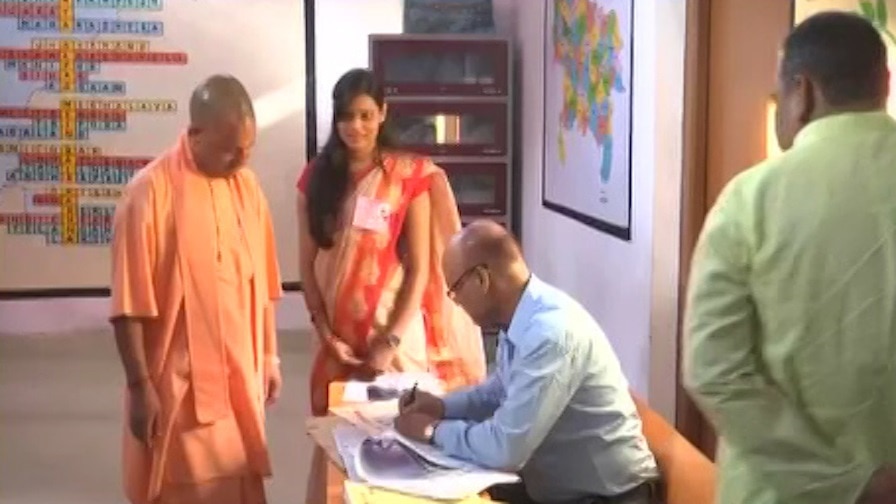 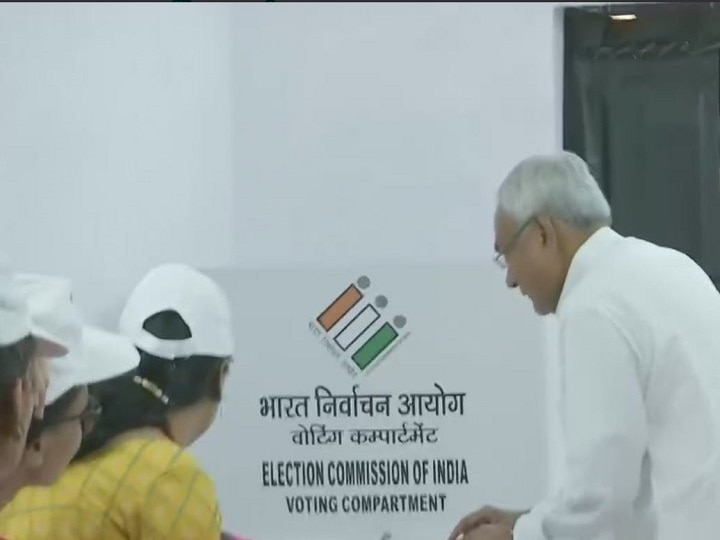 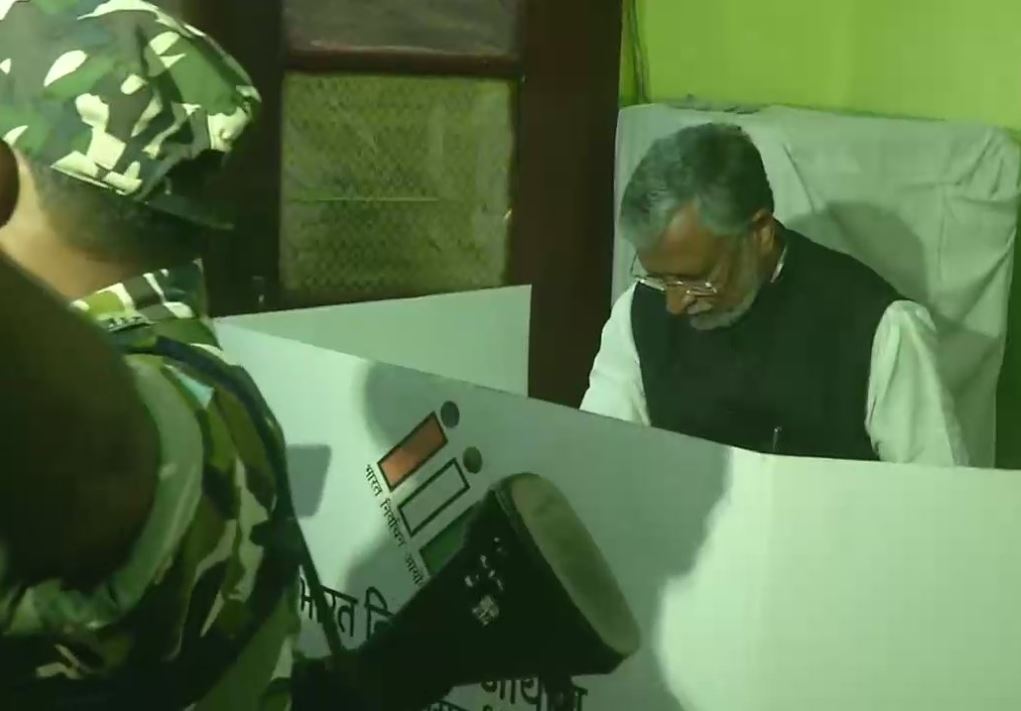 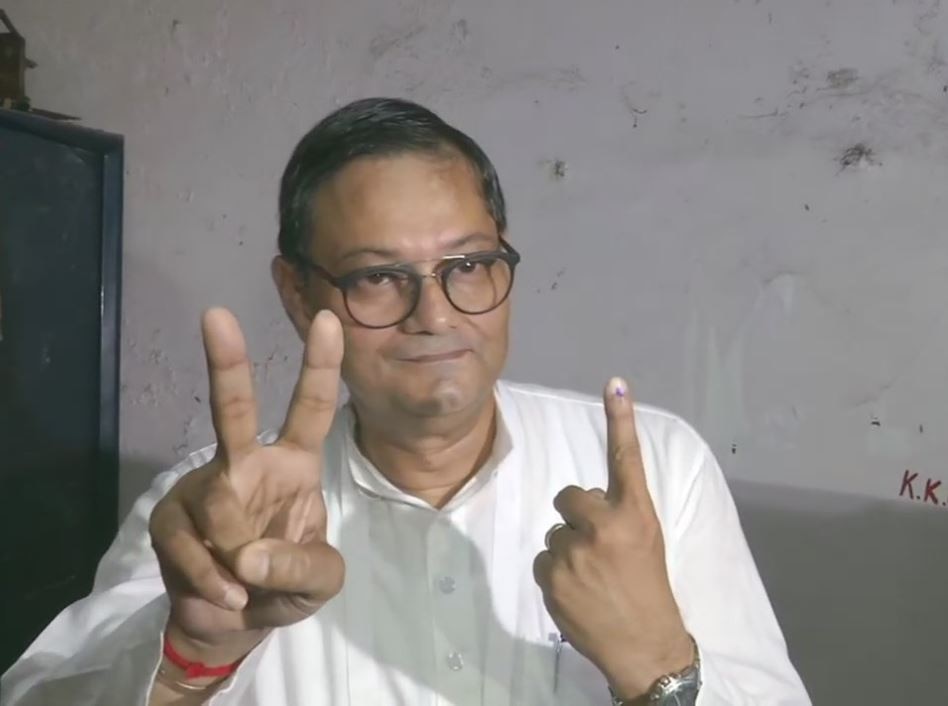 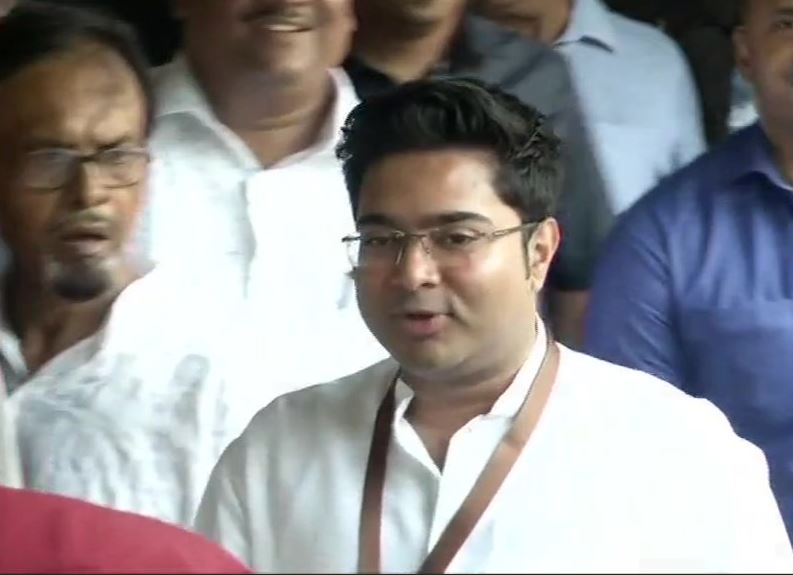