Mahira Khan 'Feels Bad' On Not Being Able To Promote 'Raees' 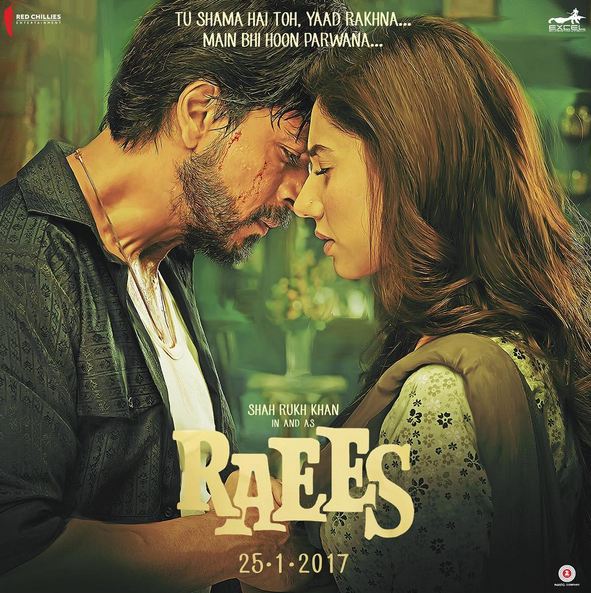 Pakistani actress Mahirah Khan who is playing opposite Shah Rukh Khan in his latest upcoming movie ‘Raees’ has recently expressed her displeasure on not being able to promote her Bollywood debut and further talked about the ban. (IMAGE COURTESY: FILM POSTER) 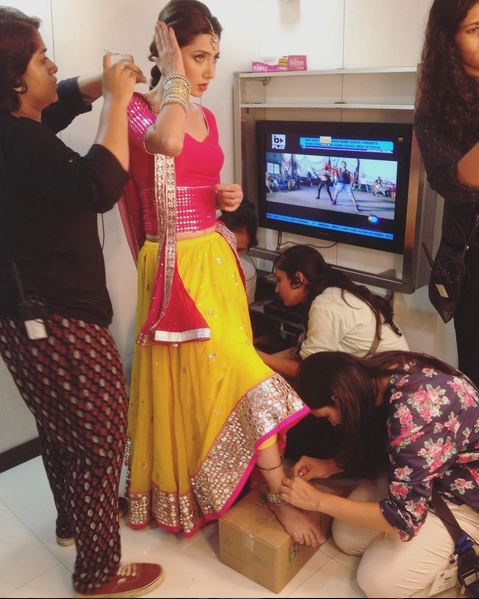 Following the ban on Pakistani artists in India, when asked if she was dejected about not promoting the film, she replied, “Of course, I feel bad,” and added, "When you put so much effort and hard work in a project, you wish to see the results," The Express Tribune quoted her as saying in an interview. (IMAGE COURTESY: INSTAGRAM/ MAHIRA KHAN) Touting the SRK starrer flick a 'special' one, the Pakistani starlet said, "I work with same dedication and zeal in all my projects, but 'Raees' is very special." (IMAGE COURTESY: INSTAGRAM/ MAHIRA KHAN) Talking about how Fawad Khan's role in 'Ae Dil Hai Mushkil' was reportedly cut short due to India-Pakistantension, the Pakistani star said, "I'm not privy to that but I am content with my part in the Rahul Dholakia directorial." (IMAGE COURTESY: INSTAGRAM/ MAHIRA KHAN)