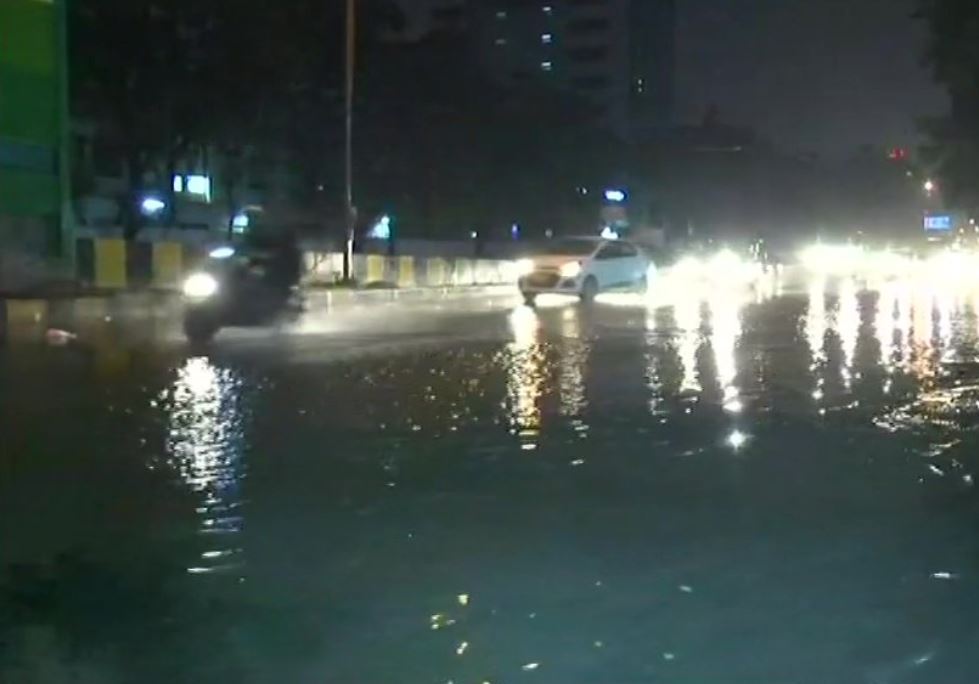 The sprawling metropolis Maharashtra is witnessing heavy rainfall following the onset of the southwest monsoon. Several regions in the state have been waterlogged following heavy rainfall. Some places are even witnessing a flood-like situation that has put the normal life out of gear. (ANI) 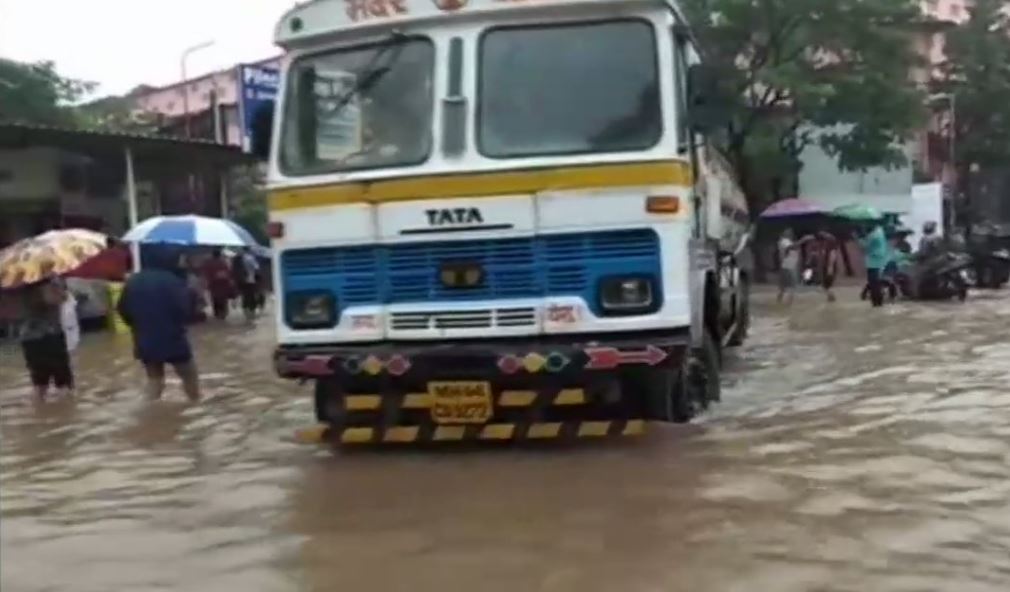 Heavy rain continues to lash Maharashtra's Palghar. Take a look at the visual from Vasai. (ANI)

Heavy duty pumps are being used to pump out water from railway tracks at Dadar, Matunga Road, Goregaon & other locations. (ANI) 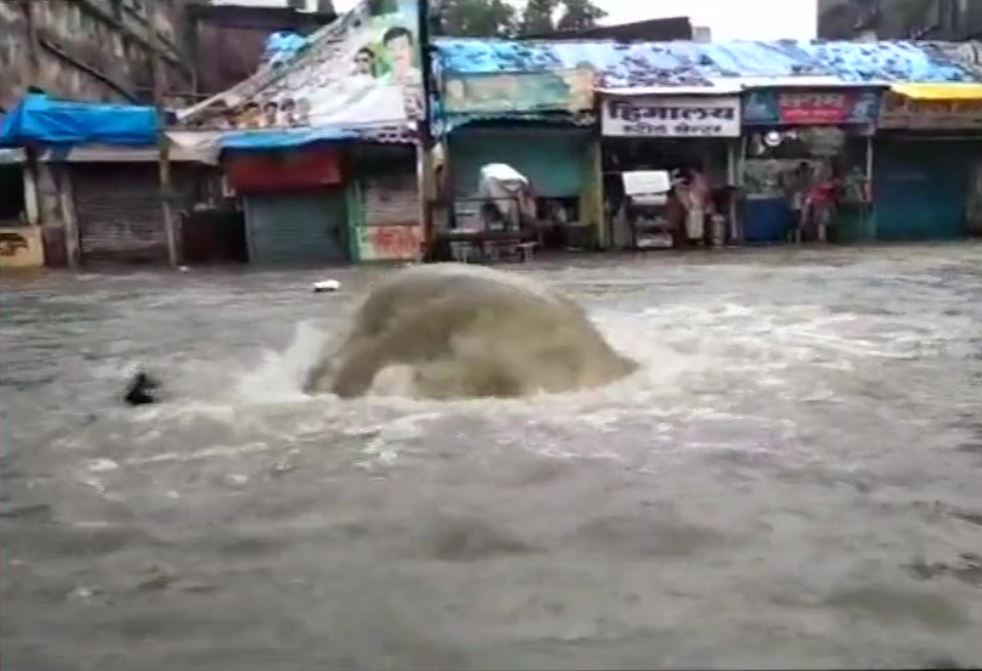 Heavy rain has led to a flood-like situation in Thane. (ANI)

Visual from Andheri and near Dadar Police headquarters as heavy rainfall continues in Mumbai. (ANI) 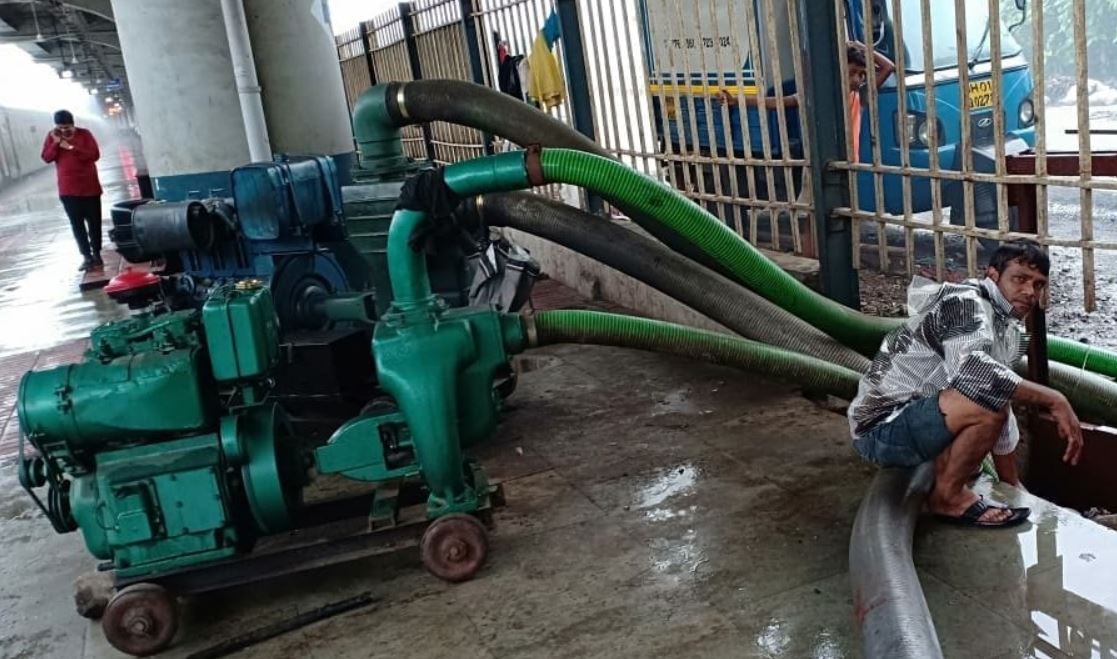 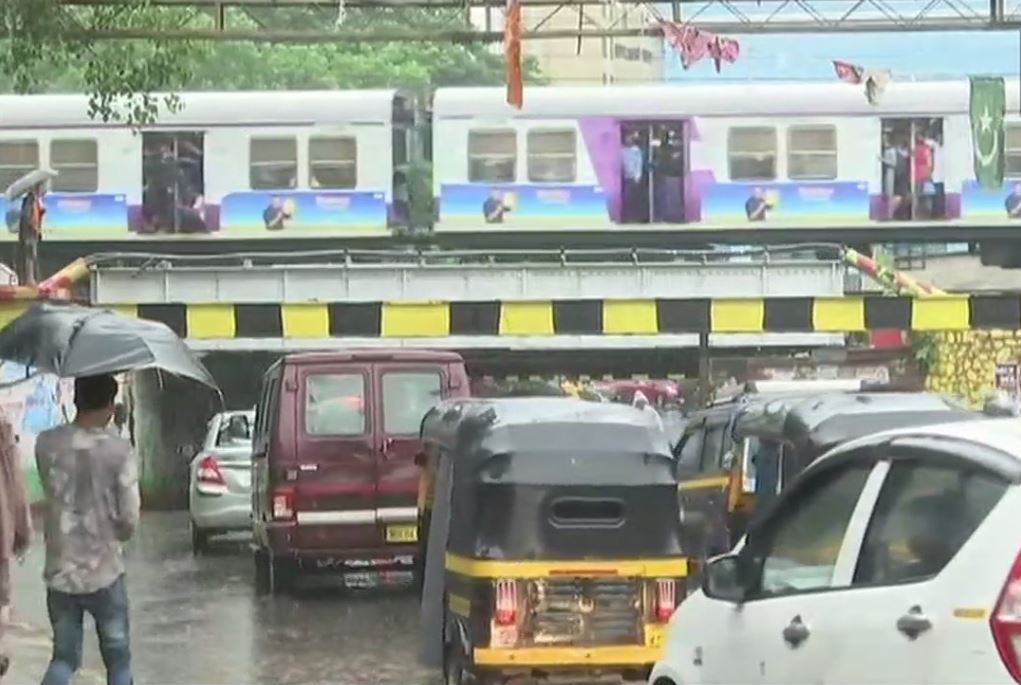 The city's lifeline, the Western Railway (WR) and Central Railway (CR) were running late by around 15-20 minutes due to waterlogged tracks at various points on the network, causing misery for millions of morning-peak hour commuters. (ANI) 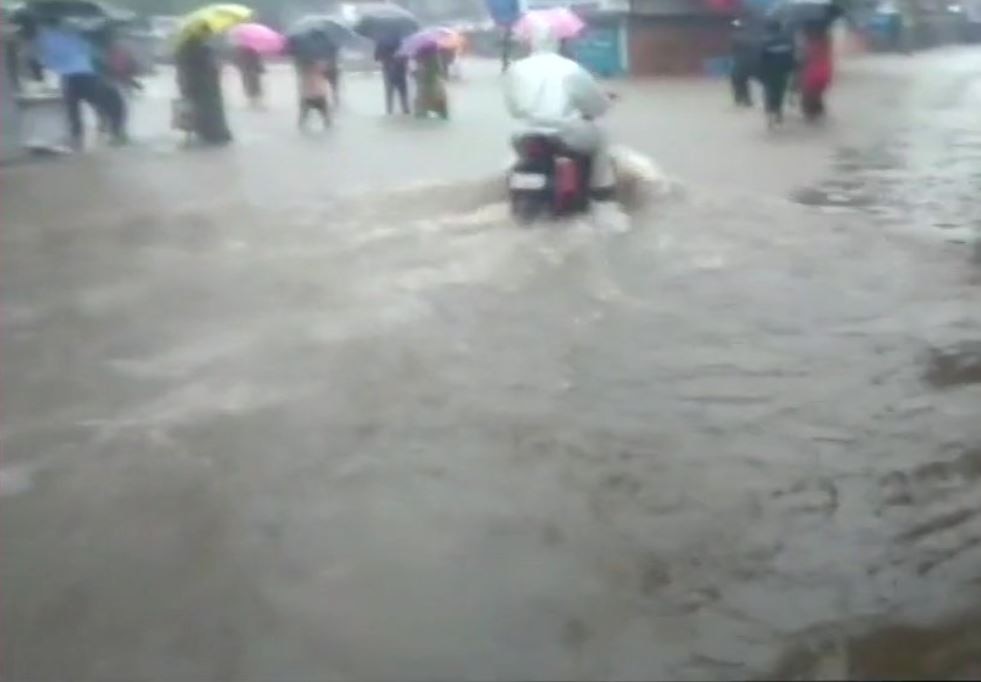 Visuals of waterlogged streets from Nala Sopara in Palghar. Several regions of the state have been waterlogged following heavy rainfall. (ANI) 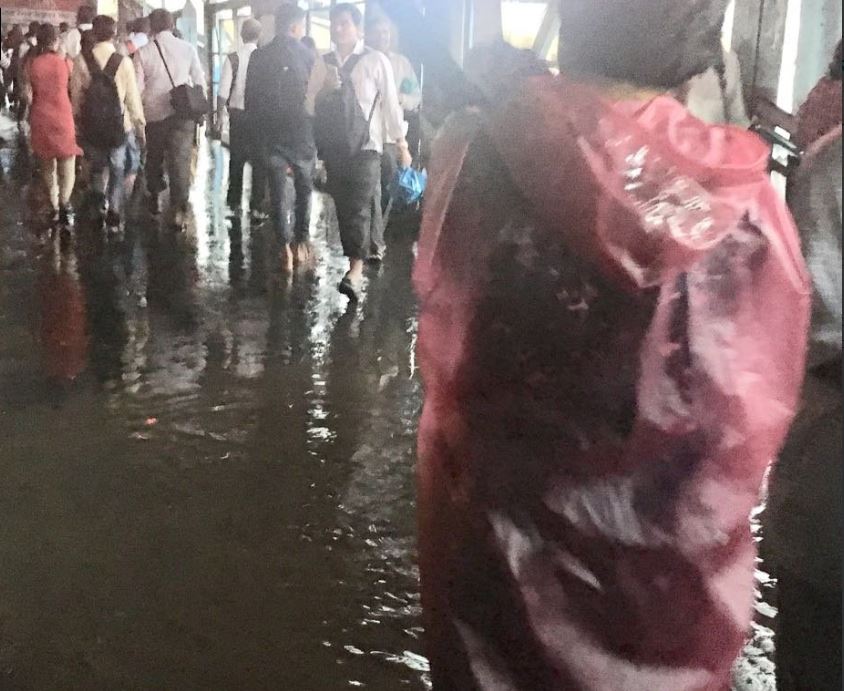 Foot over bridge (FOB) at Kurla station waterlogged as heavy rain continues to lash the city of Mumbai. (ANI) 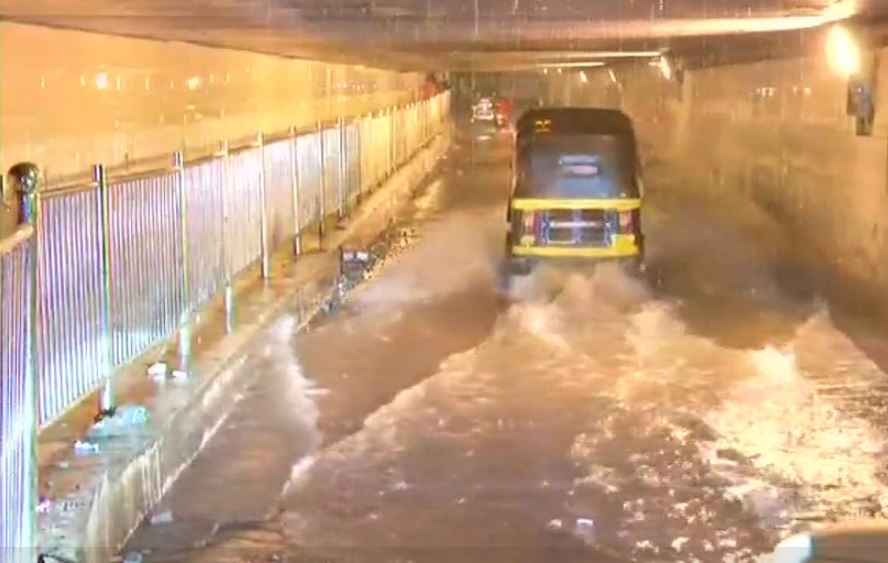 Maharashtra: Visual from Chembur where rain has affected the normal life. (ANI)