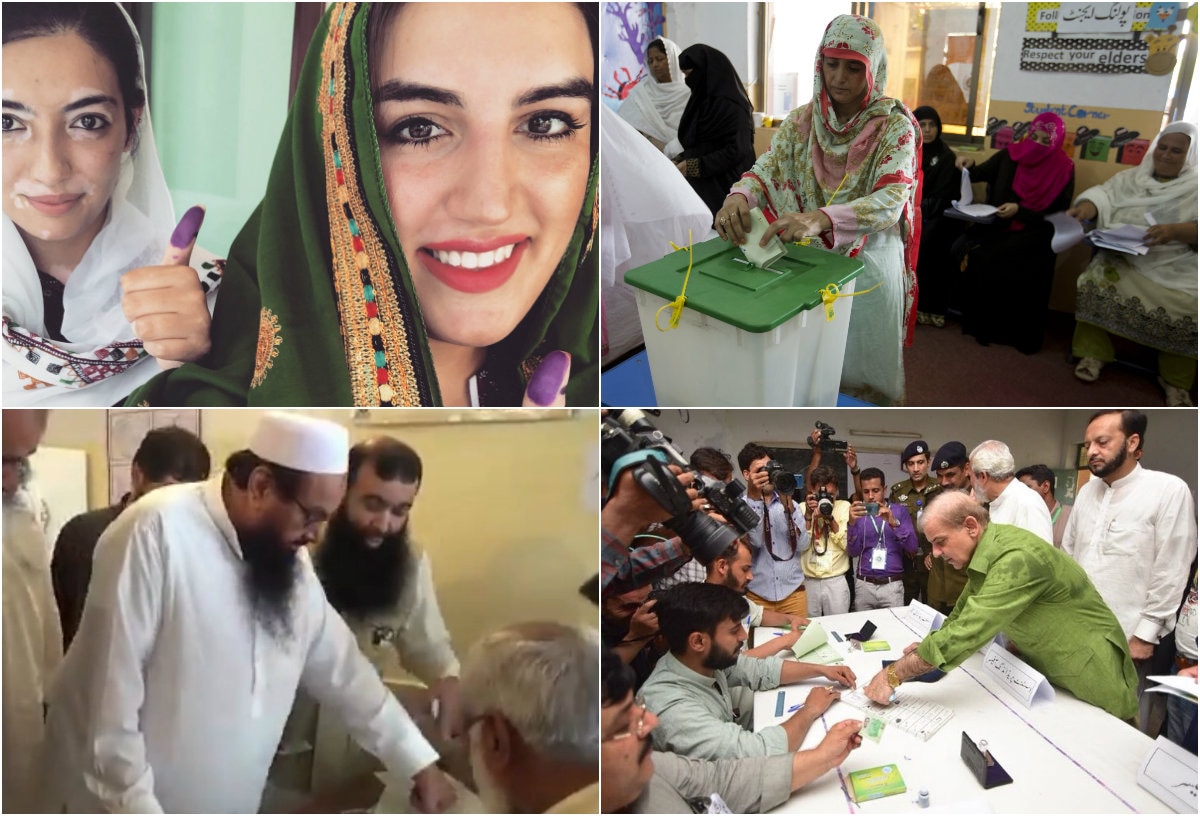 After an acrimonious campaign, polls opened in Pakistan on Wednesday, July 25, to elect the country's Prime Minister. A first for this majority Muslim nation that has been directly or indirectly ruled by its military for most of its 71-year history. 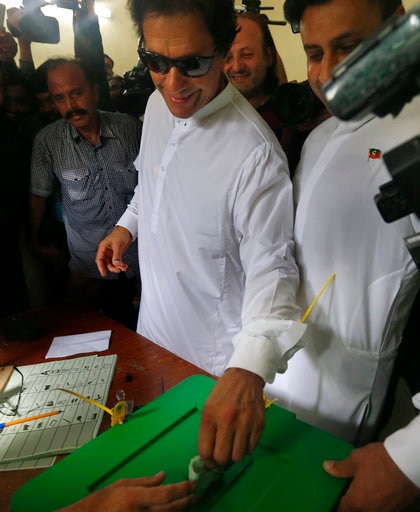 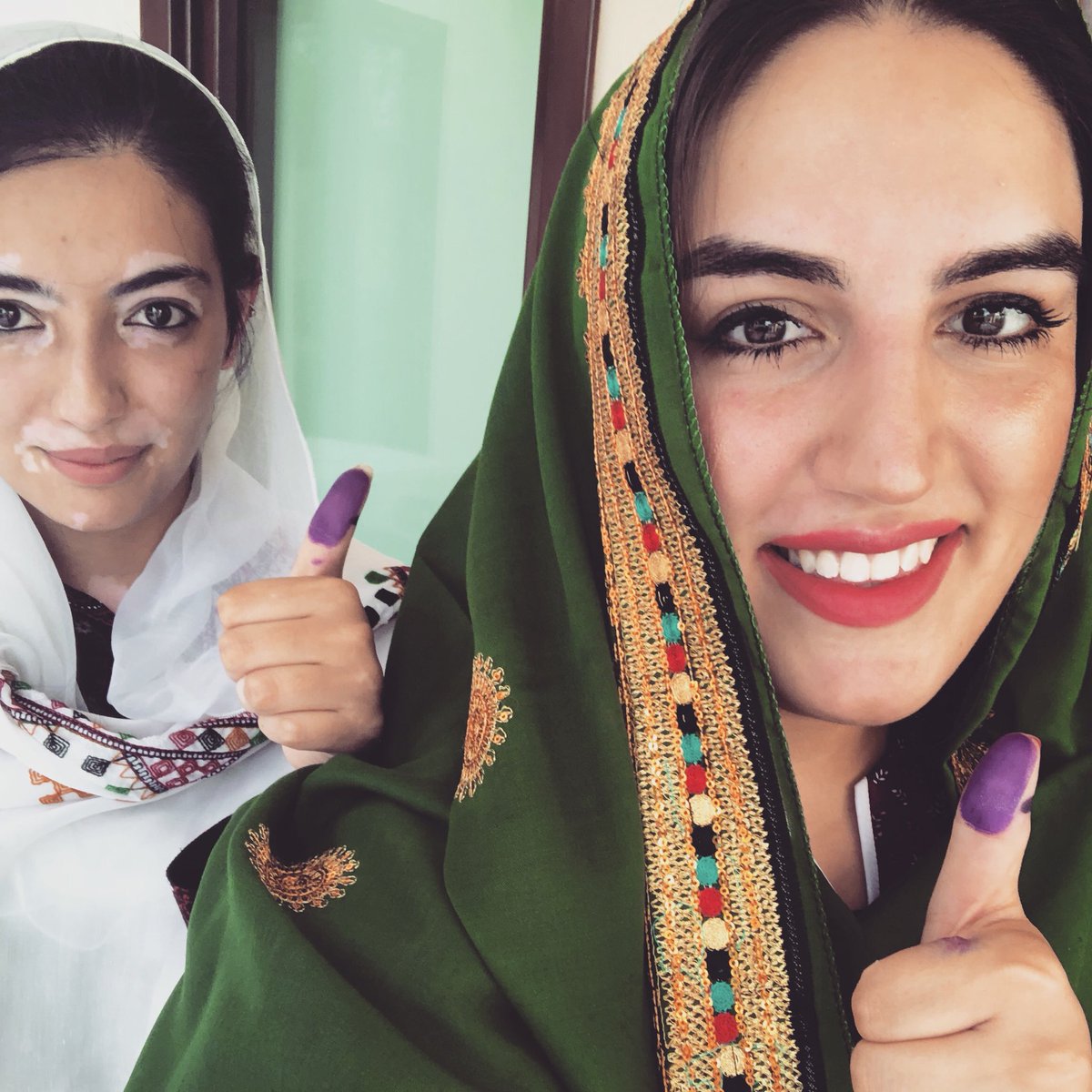 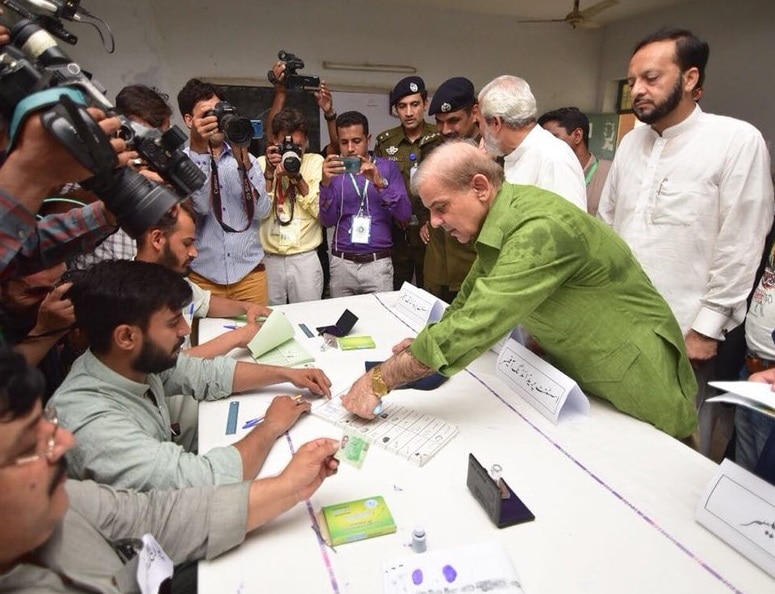 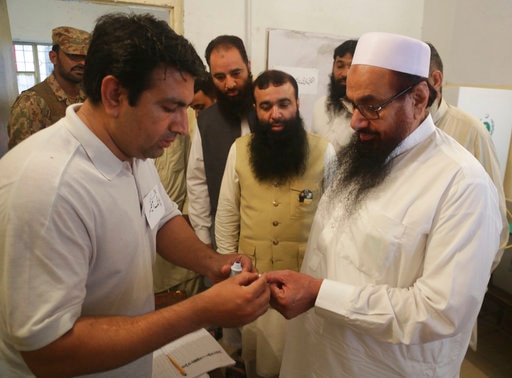 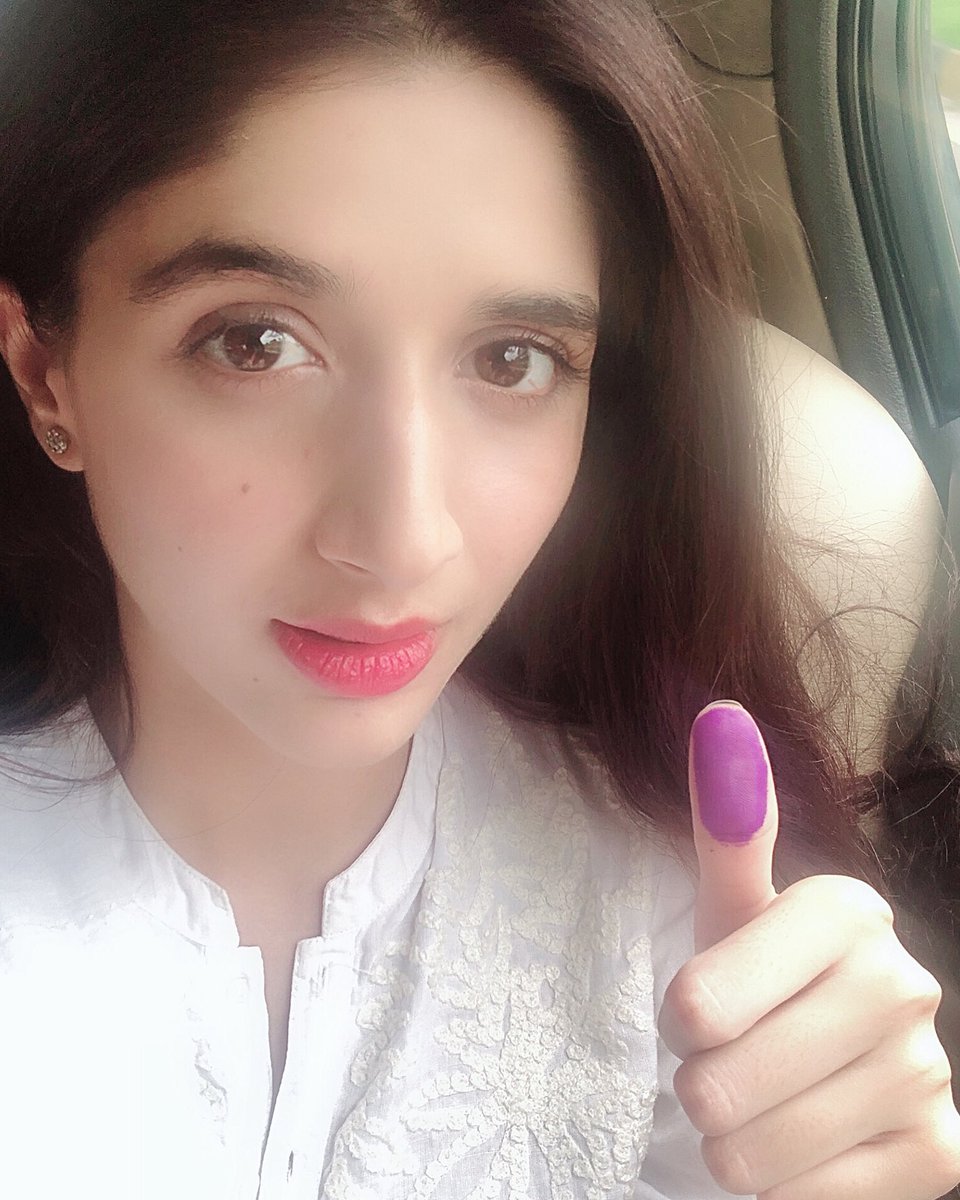 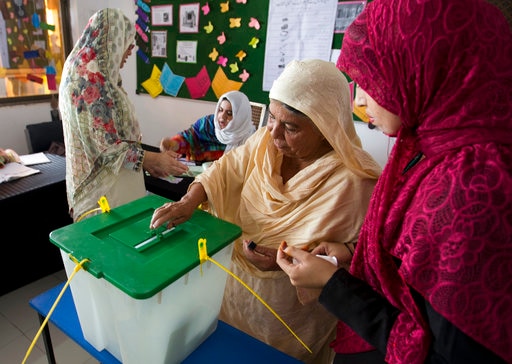 A woman casts her vote at a polling station for the parliamentary elections in Islamabad, Pakistan, Wednesday, July 25, 2018. (AP Photo/B.K. Bangash) 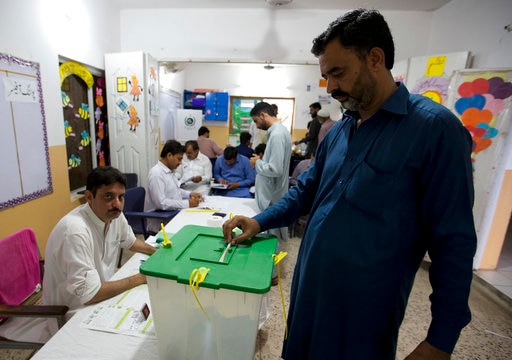 People came out in large numbers to cast their vote at a polling station for the parliamentary elections in Islamabad, Pakistan, Wednesday, July 25, 2018.(AP Photo/B.K. Bangash) 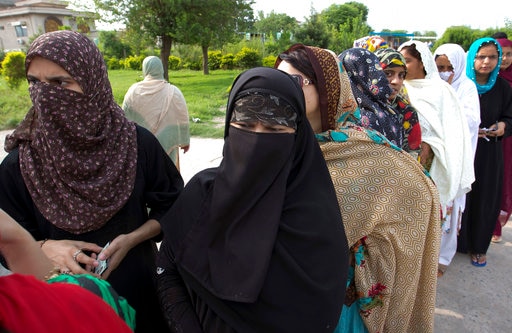 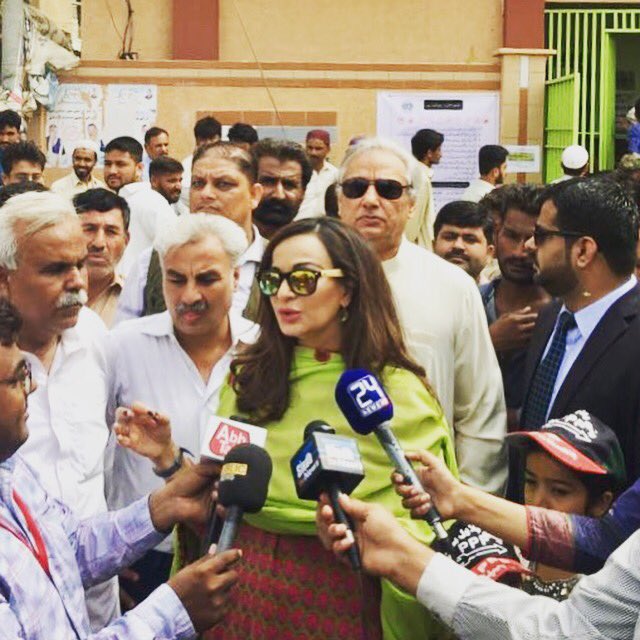 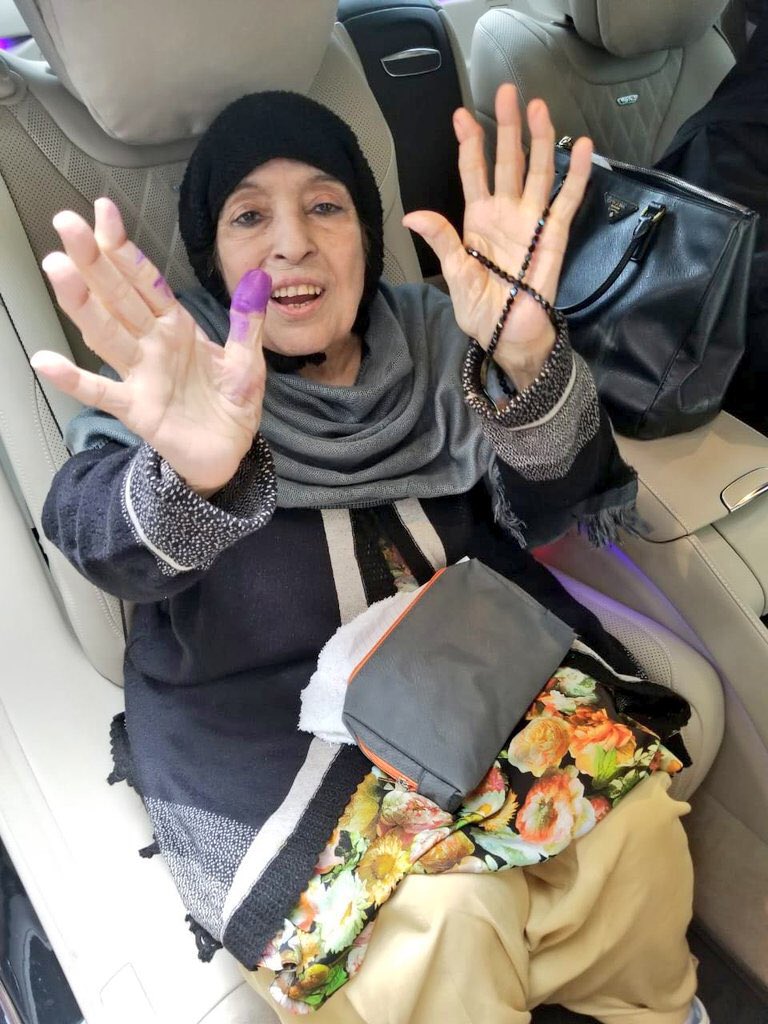 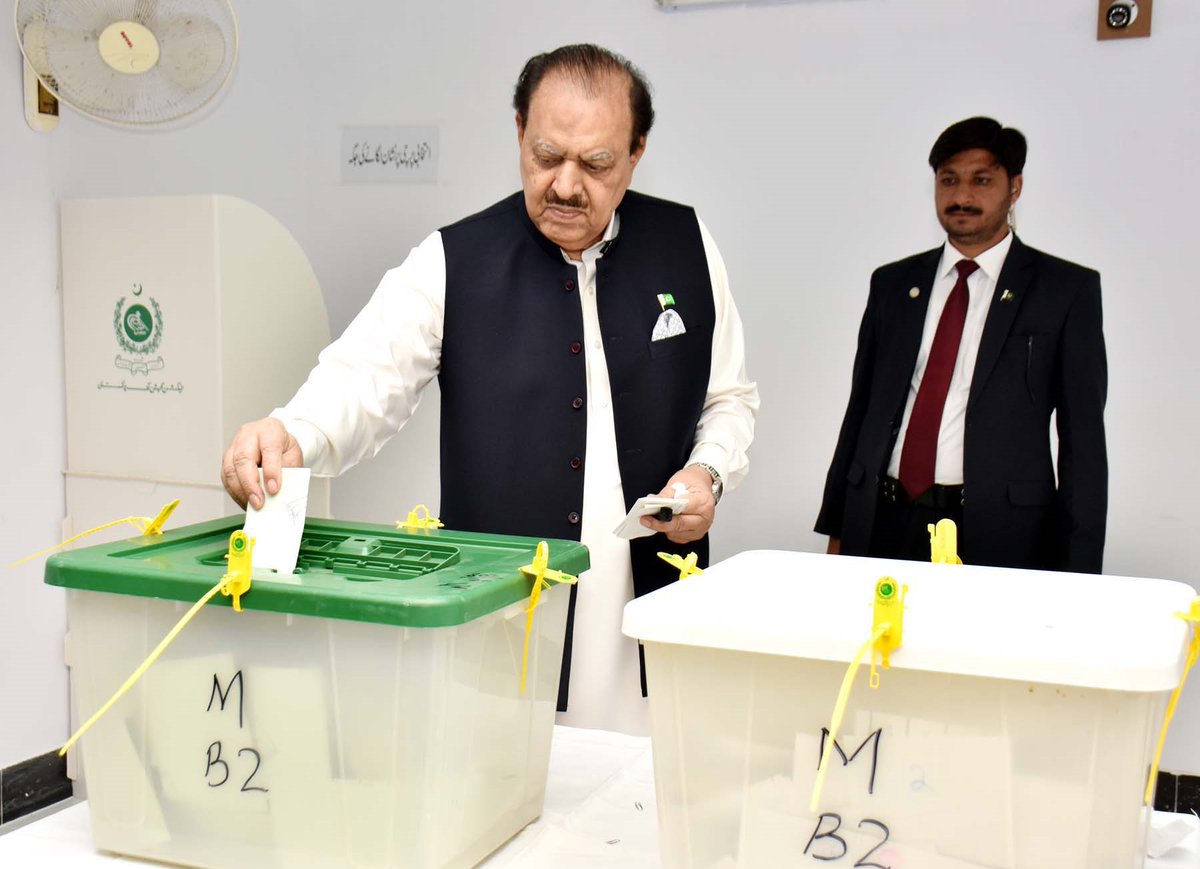 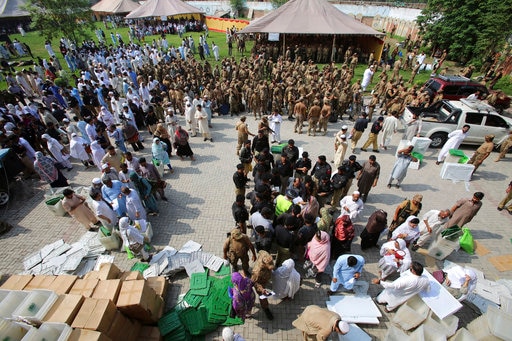 Ahead of polls in Pakistan, Election staff gathered at a distribution center to receive polling material for elections, in Peshawar on Tuesday, July 24, 2018.(AP Photo/Muhammad Sajjad) 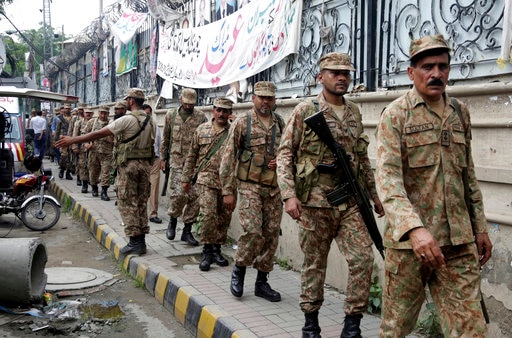 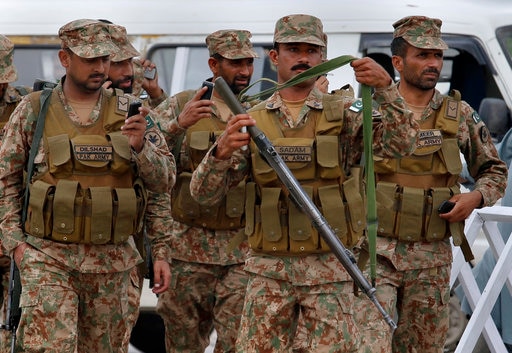 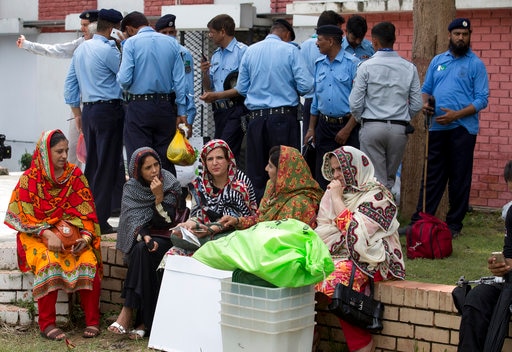