Pakistan Elections 2018: Spotlight On These 5 Contenders 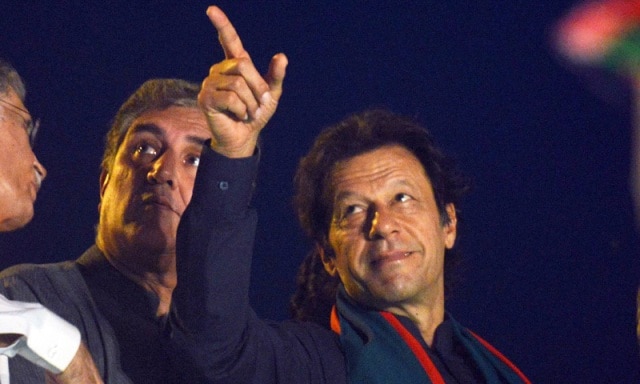 Imran Khan, Pakistan Tehreek-e-Insaf (PTI) - Known internationally as one of the best all rounder Pakistani players in cricket, his innings in politics began with forming Pakistan Tehreek-e-Insaf (PTI) in 1996. Eradicating corruption has been one of the major campaign promises he has made over the years and with the recent prosecution of Nawaz Sharif and floundering reputation of PML-N, Khan has hit the right opportunity to woe people who have been angered by the corruption in the country. What works against Khan is his openly populist & conservative religious leaning which seems to have garnered polarised reactions from people. Allegations of Pakistani military's support to him have also emerged. Seeing the overall political environment, this is the best chance Khan has had till date. He has submitted his nomination from NA-35 (Bannu) among others. Pic Courtesy: AFP Shehbaz Sharif, Pakistan Muslim League-Nawaz (PML-N) - The younger brother of Nawaz sharif became the party's leader after the next obvious successor Nawaz Sharif's daughter Maryam Sharif was also prosecuted and jailed with her father. Although Shehbaz Sharif doesn't have the kind of popularity they had, he is the biggest opponent to Imran Khan. Sharif's 10 year's experience as the Chief Minister of Punjab, Pakistan's most populous and second largest province contrasts Imran Khan's lack of experience in governance. He is also less likely to be in a cross with the Pakistani military as he has not been vocally critical of them unlike his brother. But the clouds of Sharif family being allegedly corrupt, loom over his chances of becoming the prime minster. Those who vote keeping corruption in mind, may not vote for a Sharif. He is contesting from NA08 (Malakand) constituency among others. Pic Courtesy: @CMShehbaz/twitter Bilawal Bhutto Zardari, Pakistan People's Party (PPP) - Being Benazir Bhutto's son, Bilawal Bhutto Zardari can benefit from the goodwill that the legacy of Bhutto family brings as once dominant forces in Pakistani politics. Although, the challenge comes from the same, because the family is no longer as politically relevant as it once was, even in their stronghold Sindh. His progressive views are getting supported yet his chances seem relatively grim. In a case of no absolute majority, he can play the kingmaker. The PPP chairman is contesting from NA246 (Larkana) constituency among others. Pic Courtesy: @bbhuttozardari4/twitter 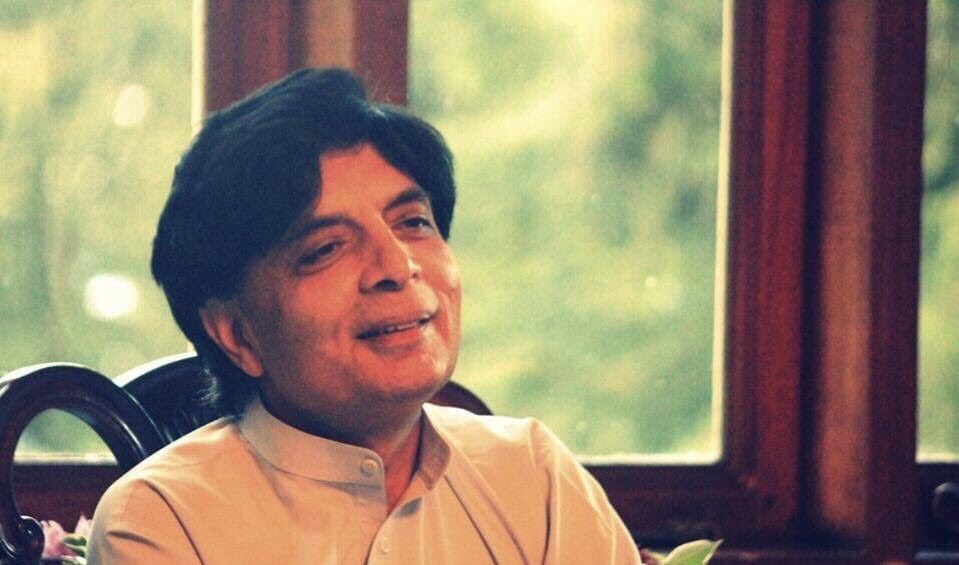 Chaudhry Nisar Ali Khan, Independent - Khan has had an extensive experience working with PML-N, heading various ministries over the years such as Science and Technology in 1988, Petroleum and Natural Resources from 1997-99 and Communications in 2008. In 2018, he parted ways from PML-N after the Sharifs were mired in the Panama papers controversy. He turned down Imran Khan's offer to join PTI & chose to run independently. He is contesting from NA63 constituency among others. Pic Courtesy: @ChNisarOfficial/twitter 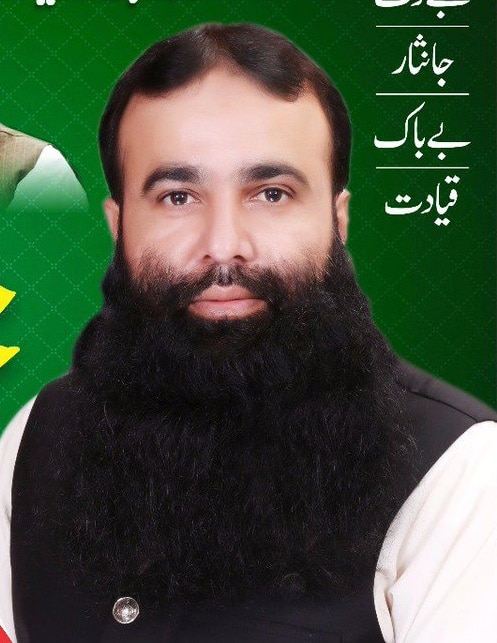 Hafiz Khalid Waleed, Allah-o-Akbar Tehreek's (AAT) - The son-in law of global terrorist Hafiz Saeed has been a controversial candidate for different reasons. To begin with, for even being able to contest the elections and later allegedly getting access to voters list and using it to distribute slips for helping voters find their polling stations. He is a candidate in PP-167 constituency among others. Pic Courtesy: @MMLThehope/twitter