PHOTOS: Hot Celebrity Dads And Their Babies To Brighten Up Your Day! 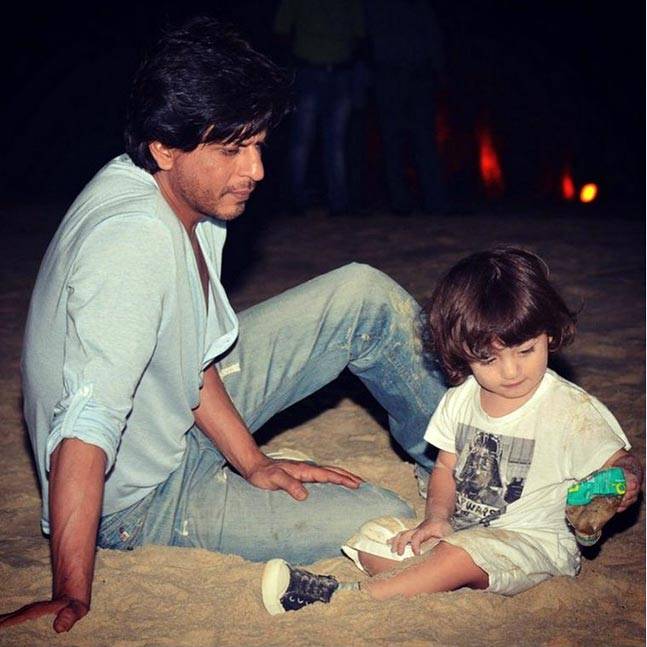 David Beckham with daughter Harper Seven Beckham. she was born in July 10, 2011. 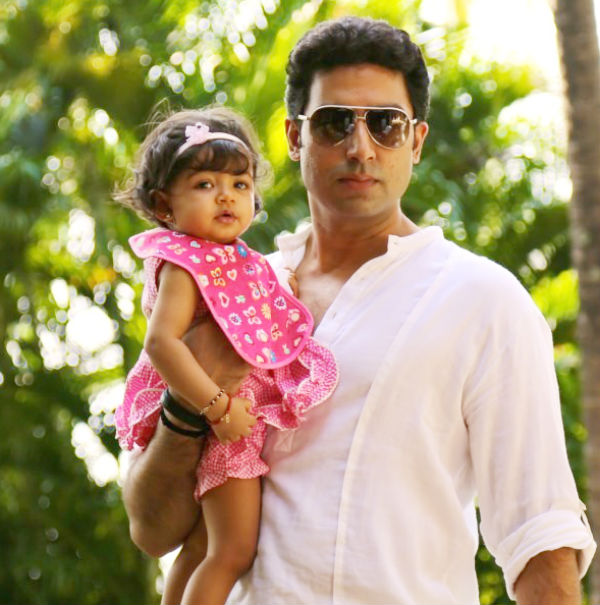 Abhishek Bachan's baby girl was born on 16 November 2011. His daughter became quite popular by the name of "Beti B" which was named by the fans and the media, since the couple took over four months to name their daughter. The baby girl was finally named as Aaradhya Bachchan in March 2012. 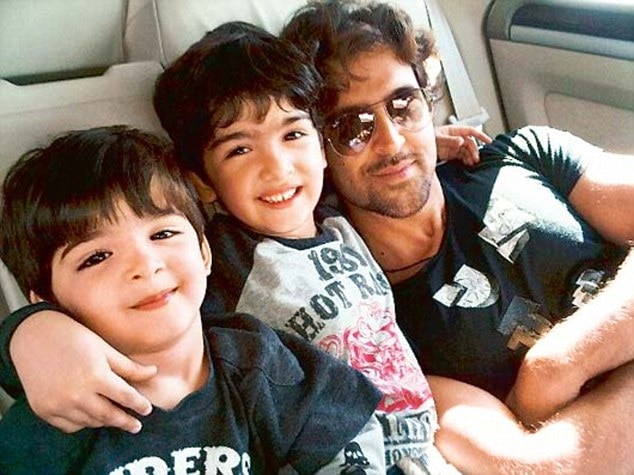 Aamir Khan with his adorable and cute son Azad Khan. Aamir khan already has two kids from his previous wife. 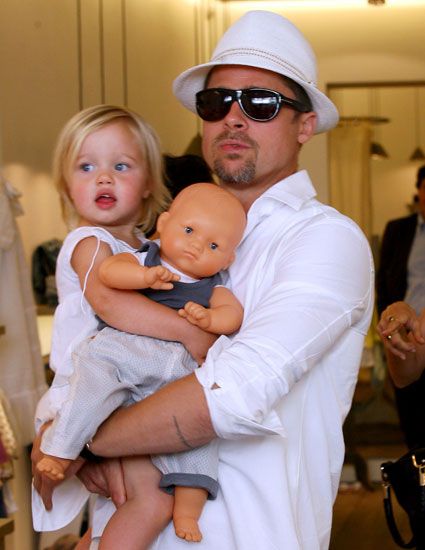 Brad Pitt with daughter Shiloh. She is the first biological child of Angelina Jolie and Brad Pitt. 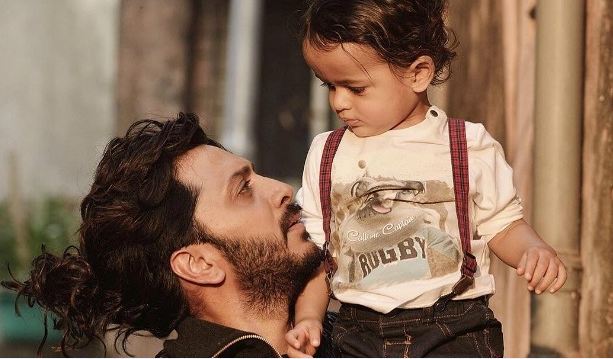 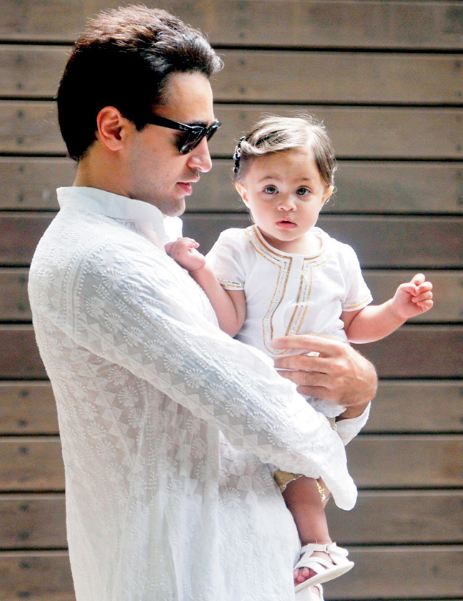 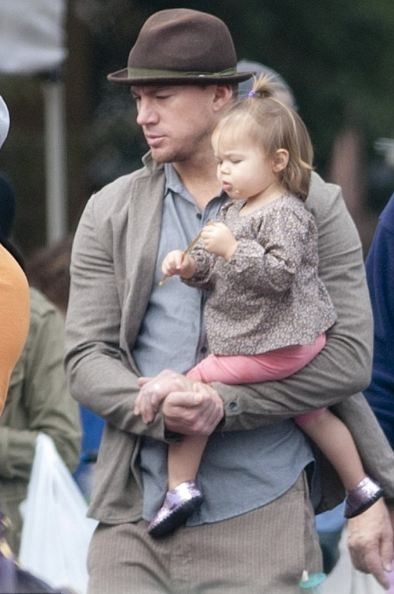 Everly Tatum daughter of Channing Tatum is so adorable.