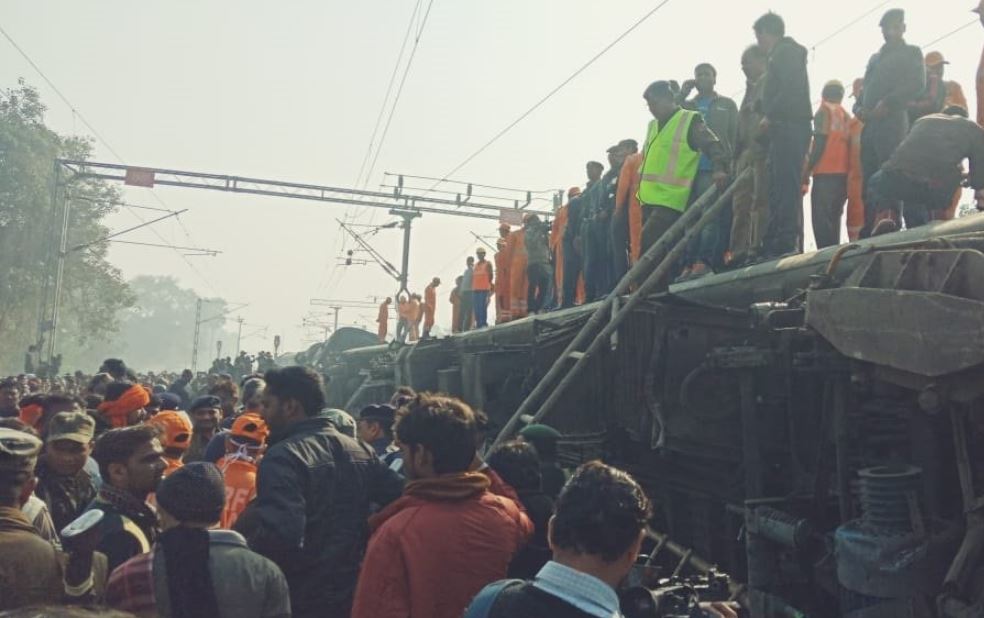 At least seven passengers died and 29 others were injured early Sunday when a rail fracture caused 11 bogies of the Delhi-bound Seemanchal Express to jump the tracks in Bihar's Vaishali district/ Image: ANI 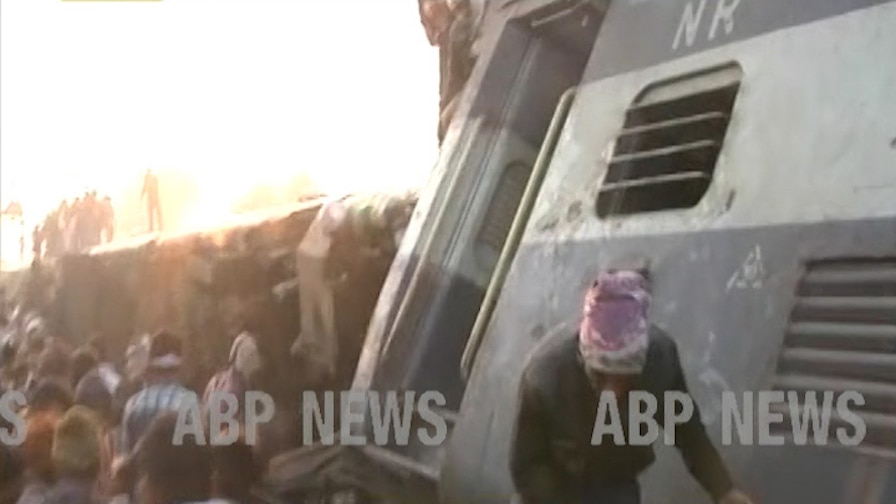 The 12487 Jogbani-Anand Vihar Seemanchal Express originated from Jogbani in Kishanganj district and the accident took place around 4 am. Image: ABP News 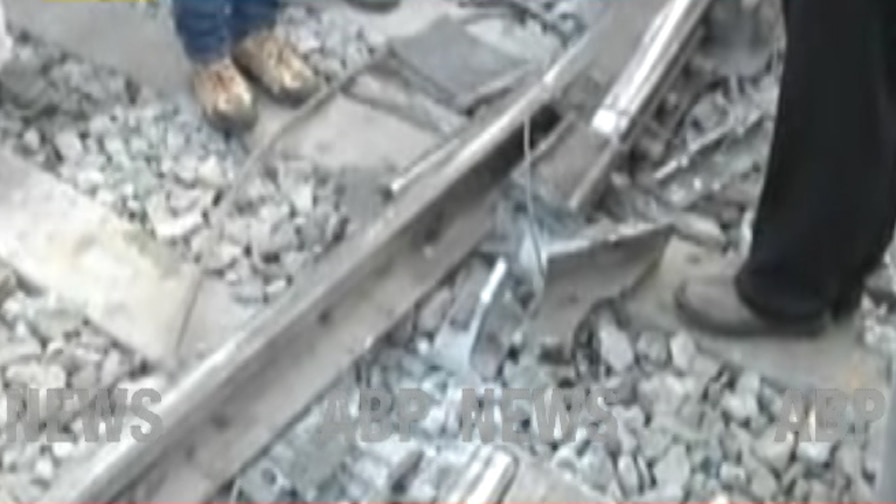 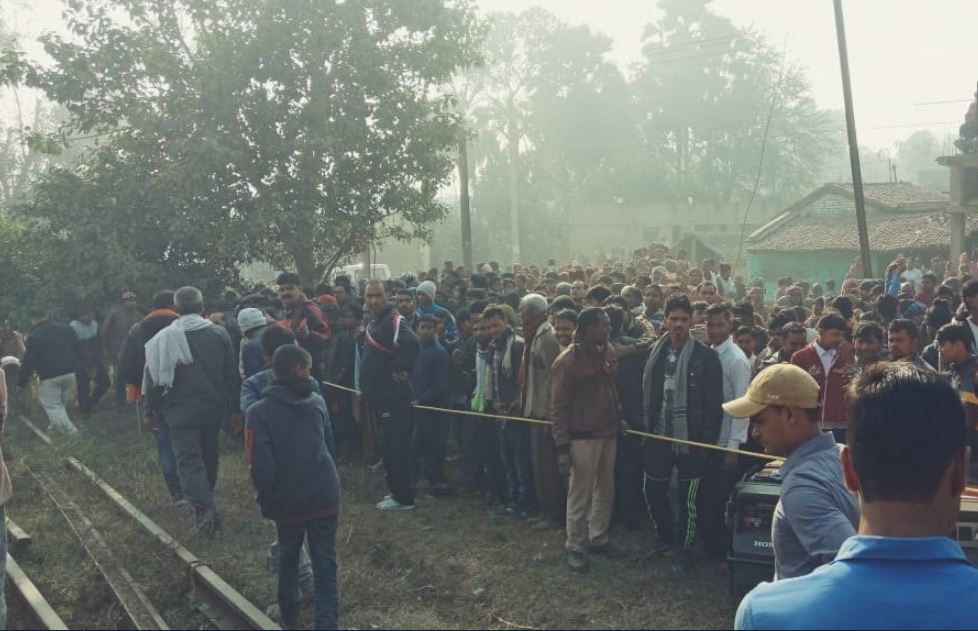 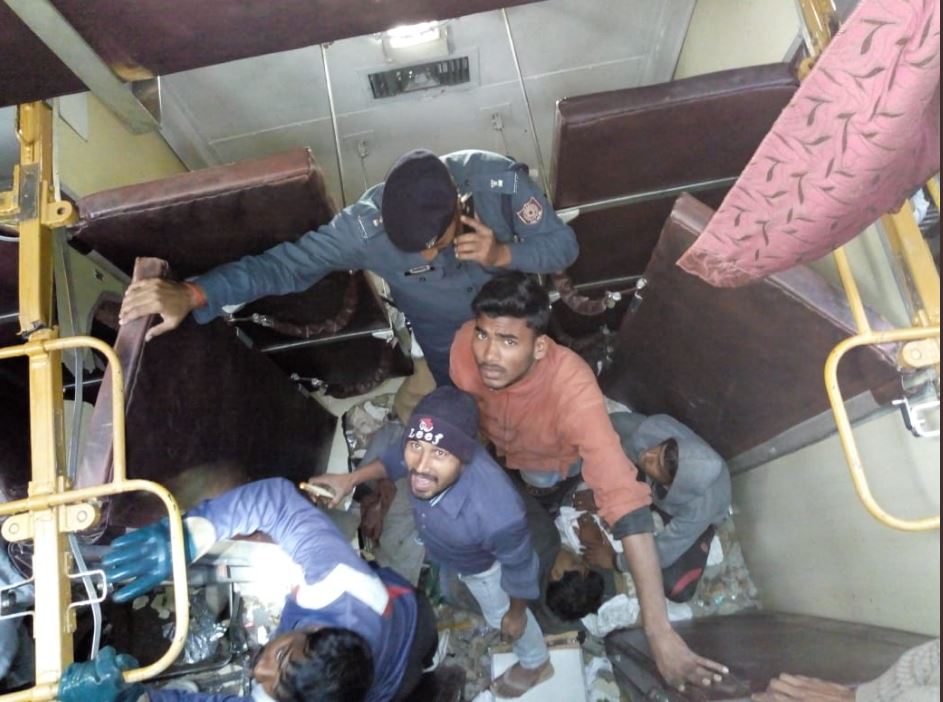 Passengers who were struck inside the capsized bogies of train. At around 10: 30 in the morning authorities announced that all the passengers were evacuated from the bogies / Image: ANI Of the 29 people injured in the accident, two have suffered grievous injuries, while 27 have received "simple injuries", the GRP said. 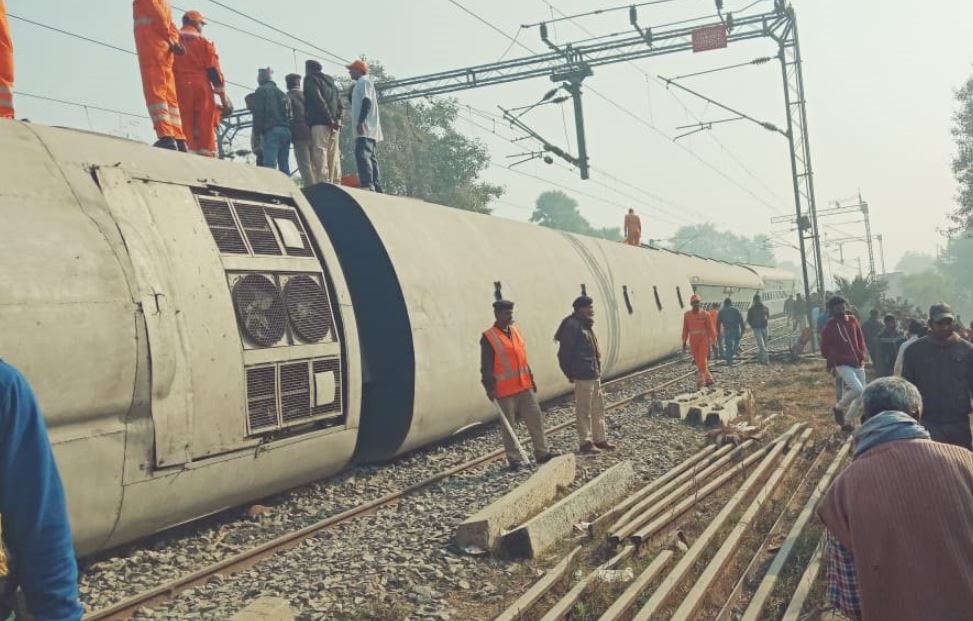 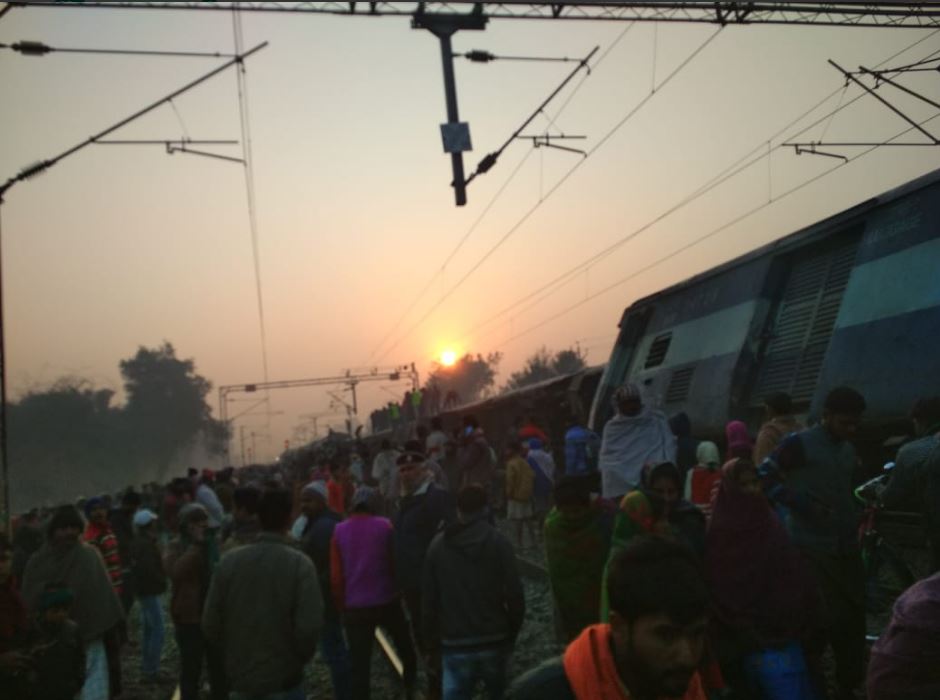 The office of Railway Minister Piyush Goyal has announced Rs 5 lakh ex gratia each to kin of those killed, Rs 1 lakh each to the grievously injured people and Rs 50,000 each to those who received simple injuries./ Image: ANI