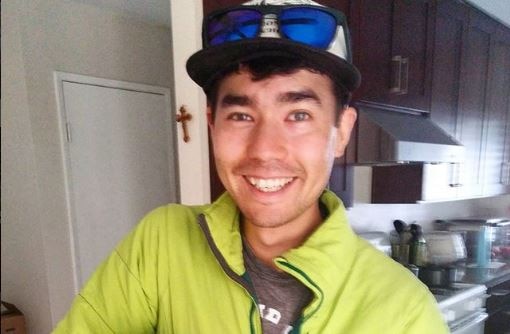 NEW DELHI: Police on Wednesday said that an American national was killed by members of a protected and reclusive tribe in the Andamans, possibly with arrows, when he tried to enter the North Sentinel Island./ Instagram/ johnachau CNN reported that those who knew the American Christian missionary are calling him a martyr for the Christian faith.Instagram/ johnachau 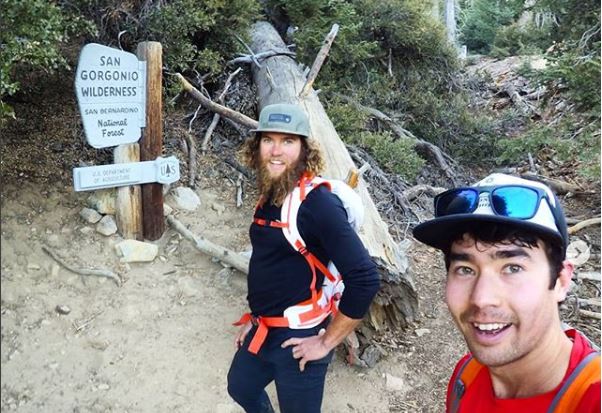 CNN article further wrote: "I see him as a martyr," Ramsey, 22, said in an interview on Wednesday from Cologne, Germany. "He was someone who died out of love for these people to bring the good news of Jesus Christ."Instagram/ johnachau 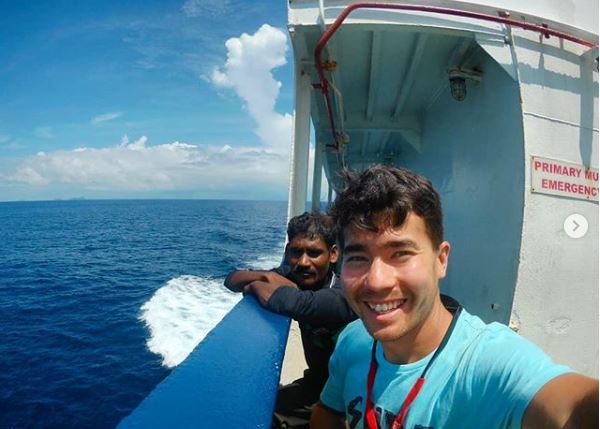 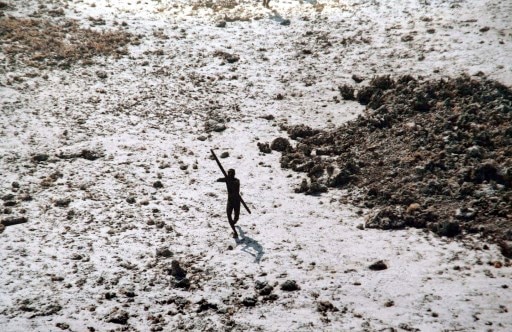 The North Sentinel Island and its buffer zone is strictly restricted under the Protection of Aboriginal Tribe (Regulation), 1956 and Regulations under Indian Forest Act, 1927./ AFP File Image