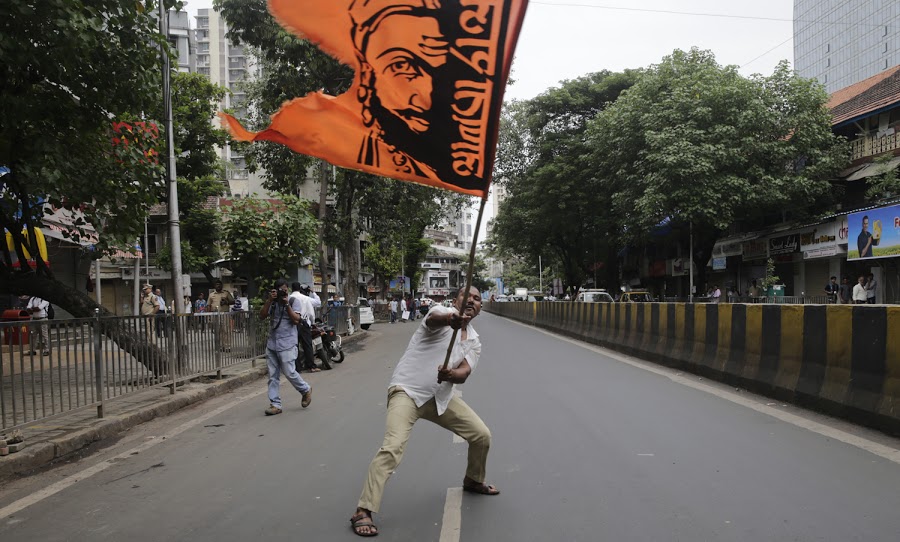 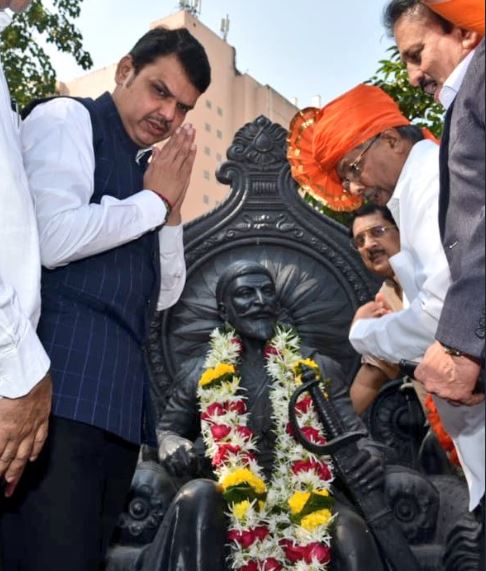 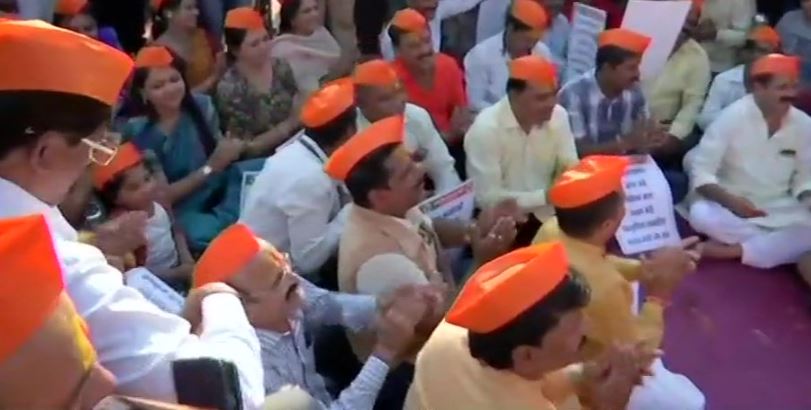 The bill provides for reservation of seats for admission in educational institutions and posts in public services to Marathas whohave been declared as socially and educationally backward class of citizens. / ANI 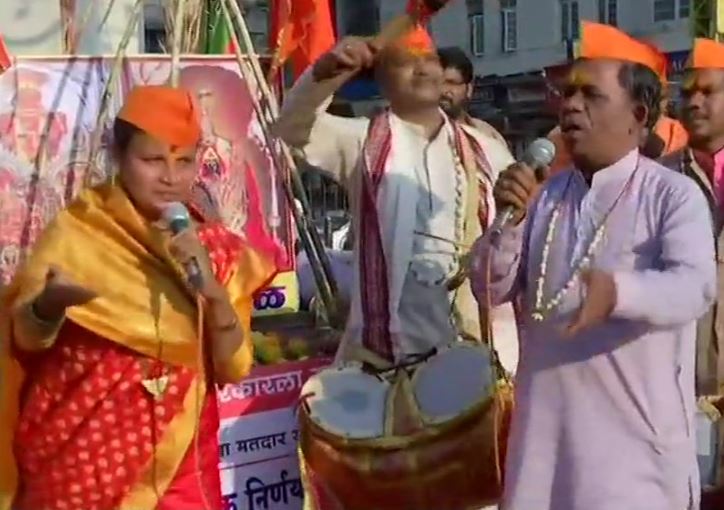 The Maratha community, which comprises over 30 per cent of the state's population, has been seeking reservation in government jobs and education for a long time. / ANI 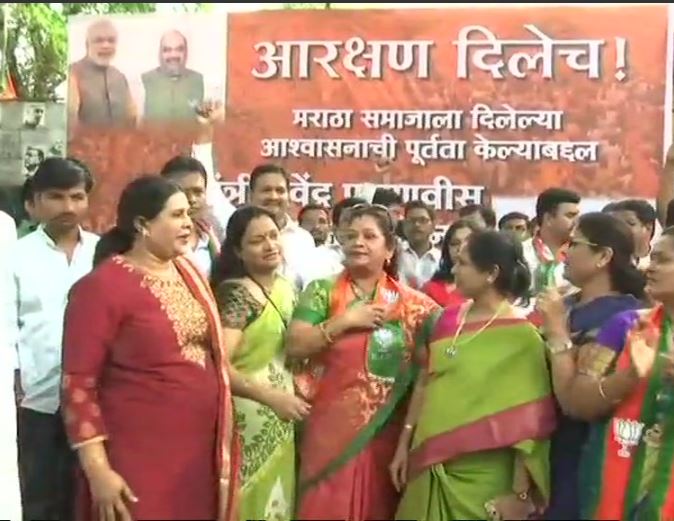 Their stir for the same in July and August this year had taken a violent turn. / ANI