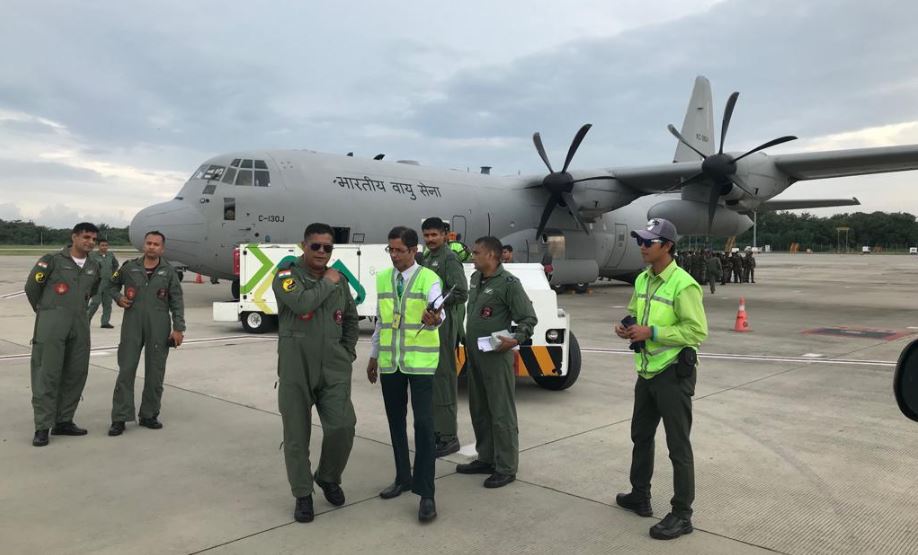 India is conduction is 'Operation Samudra Maitri' to assist victims of earthquake & tsunami in Indonesia. The region of Indonesia is dealing with the aftermath of a devastating quake and tsunami. IMAGE: TWITTER/ @MEAIndia 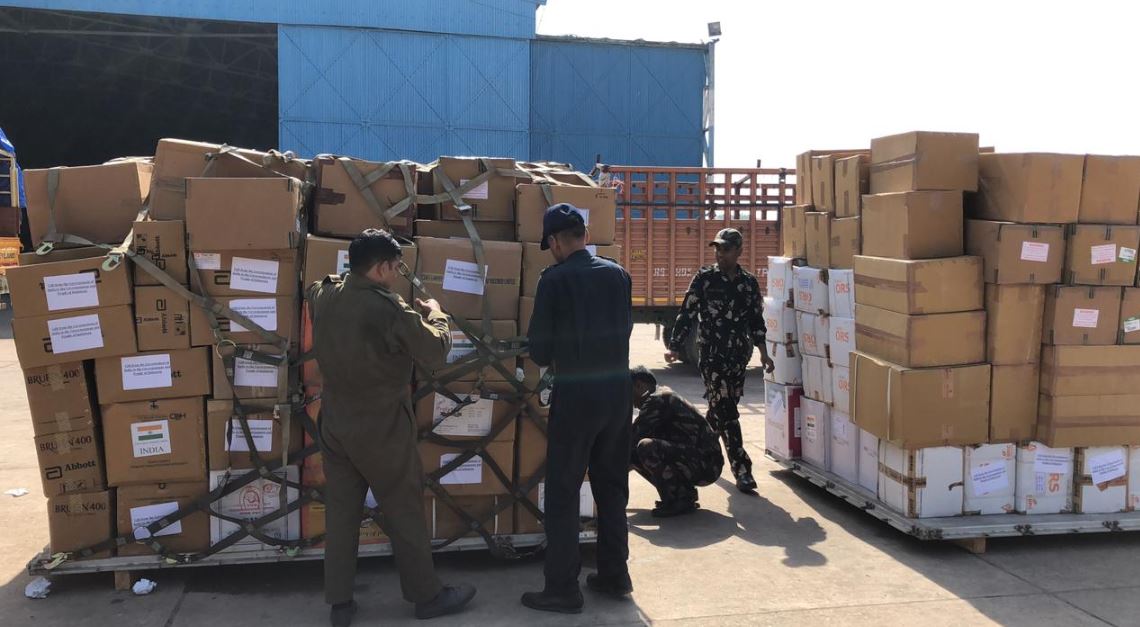 The search continues is underway for thousands of people who are believed to be trapped under rubble after an earthquake hit the island of Sulawesi on Friday. IMAGE: TWITTER/ @MEAIndia 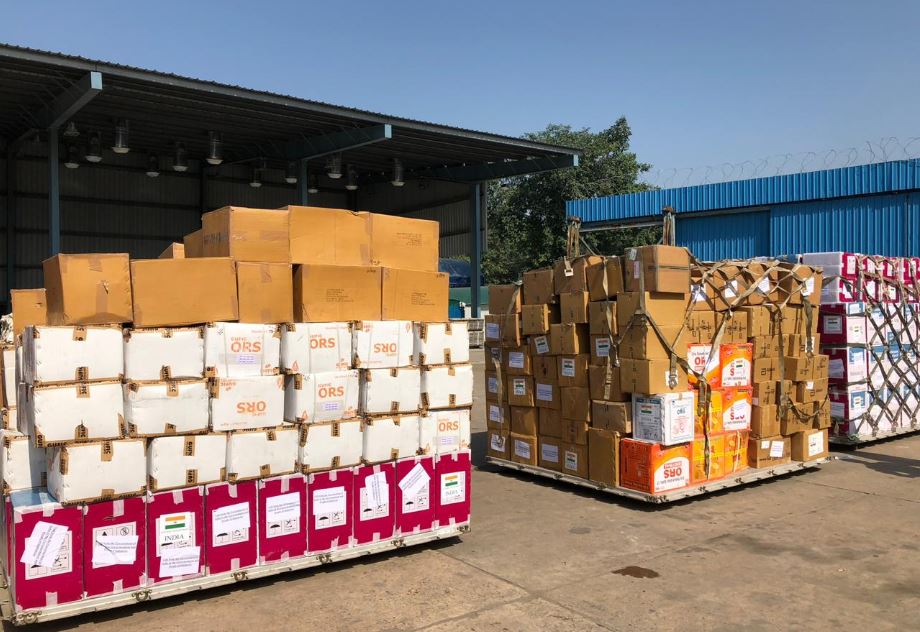 To help in the affected regions, the Indian Navy will provide Humanitarian Aid & Disaster Relief (HADR) bricks (material) which are being carried by ships. IMAGE: TWITTER/ @MEAIndia