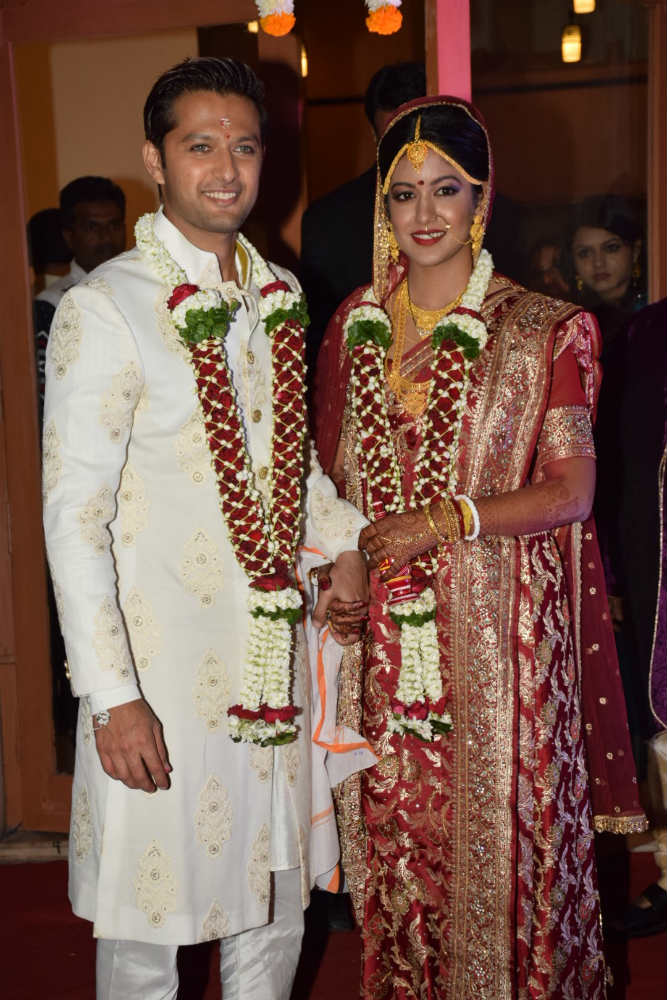 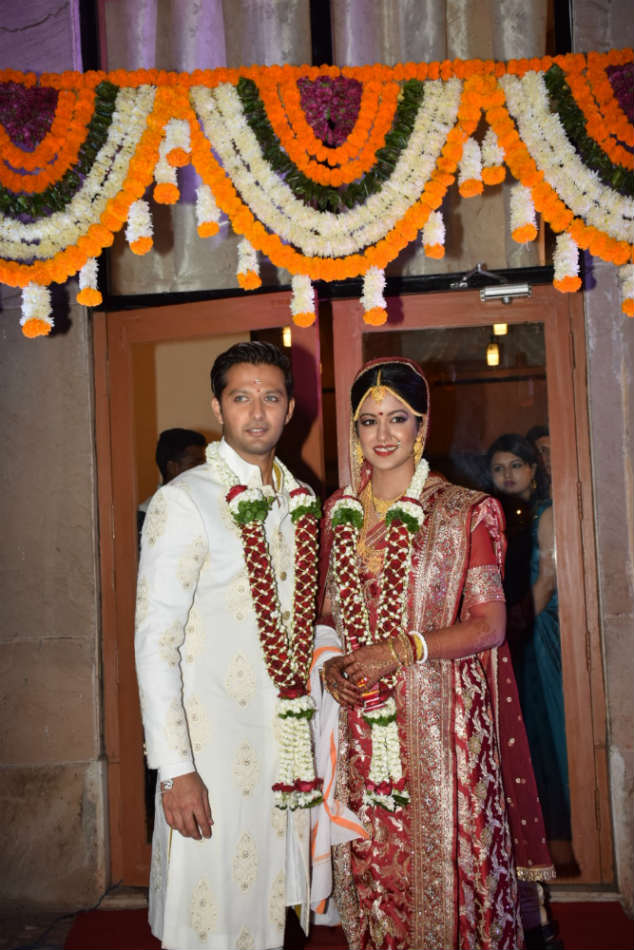 The two actors, who worked together in Life OK's ''Rishton Ka Saudagar…Baazigar', tied the knot at the ISKCON temple in Juhu, Mumbai in the presence of close family and friends. (Photo: Manav Manglani) 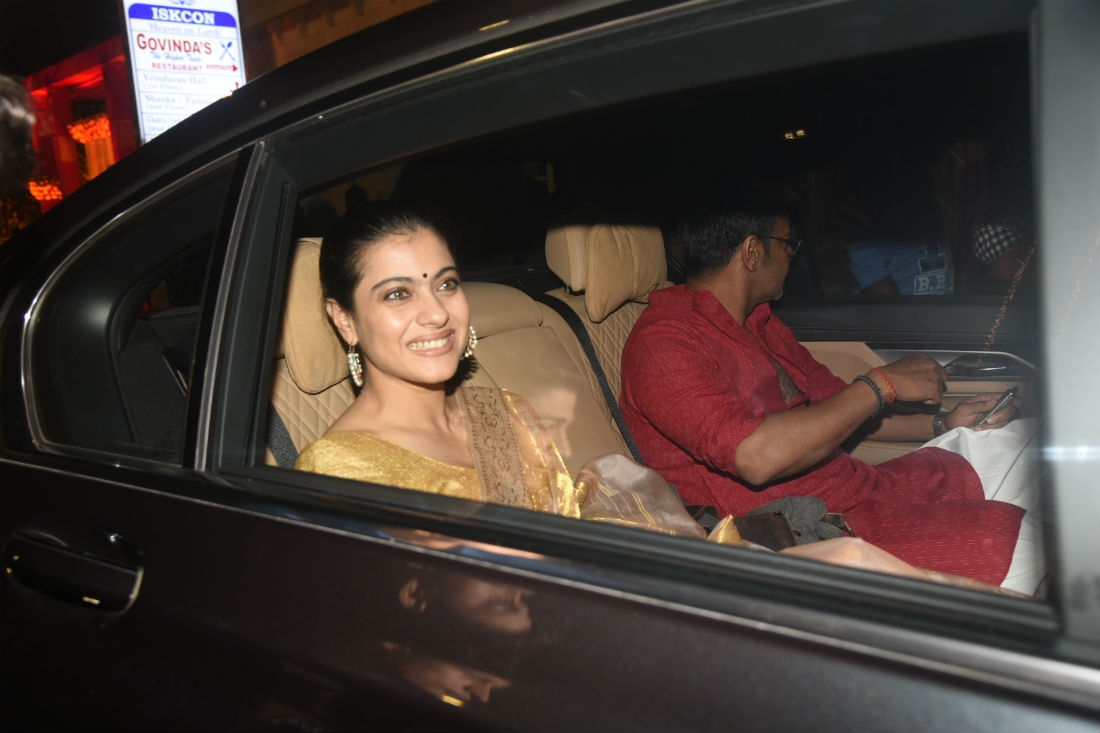 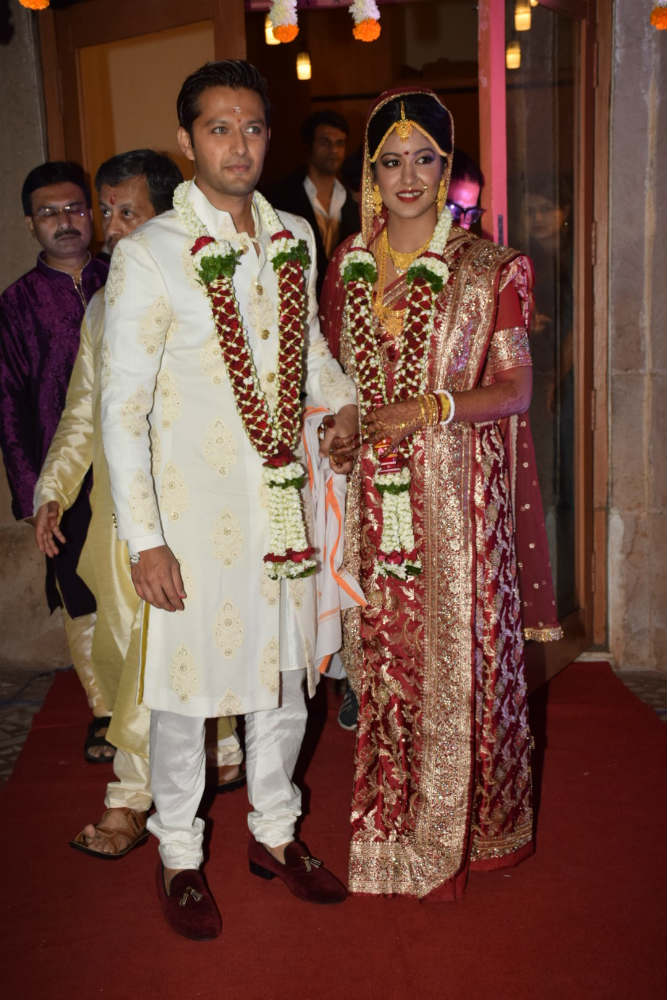 The dating rumors of the couple started doing rounds when they were doing the Life OK show. (Photo: Manav Manglani) 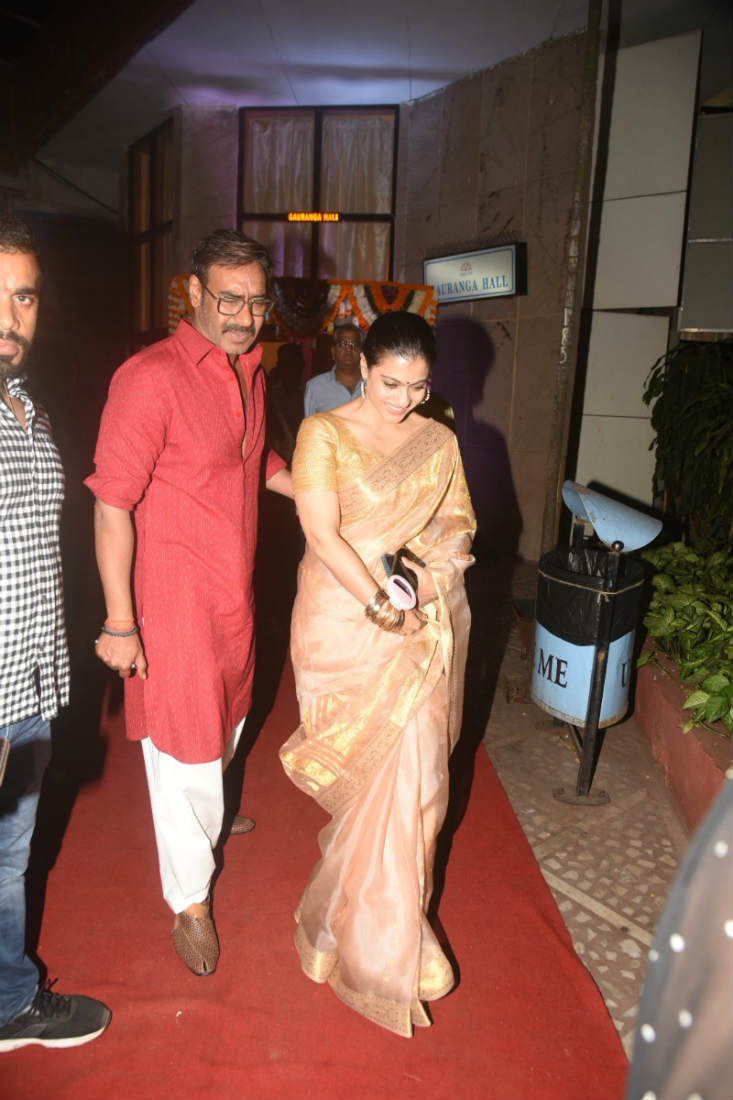 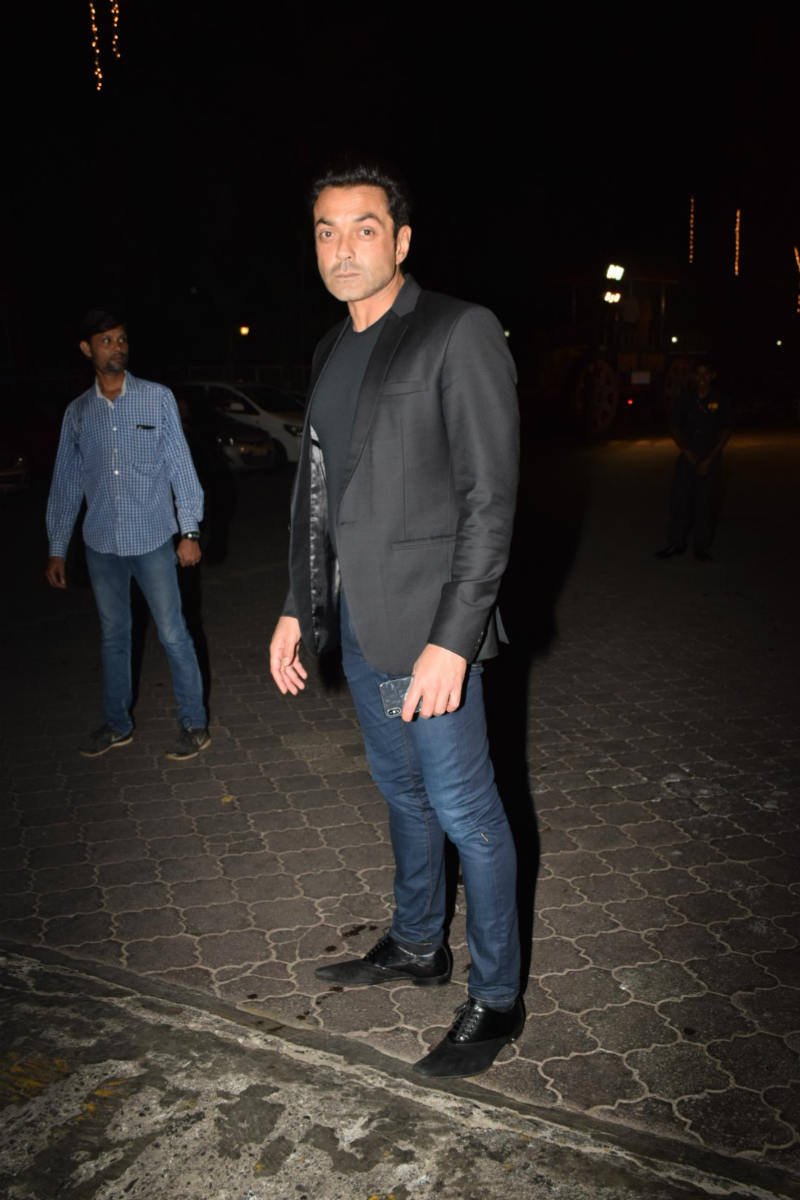 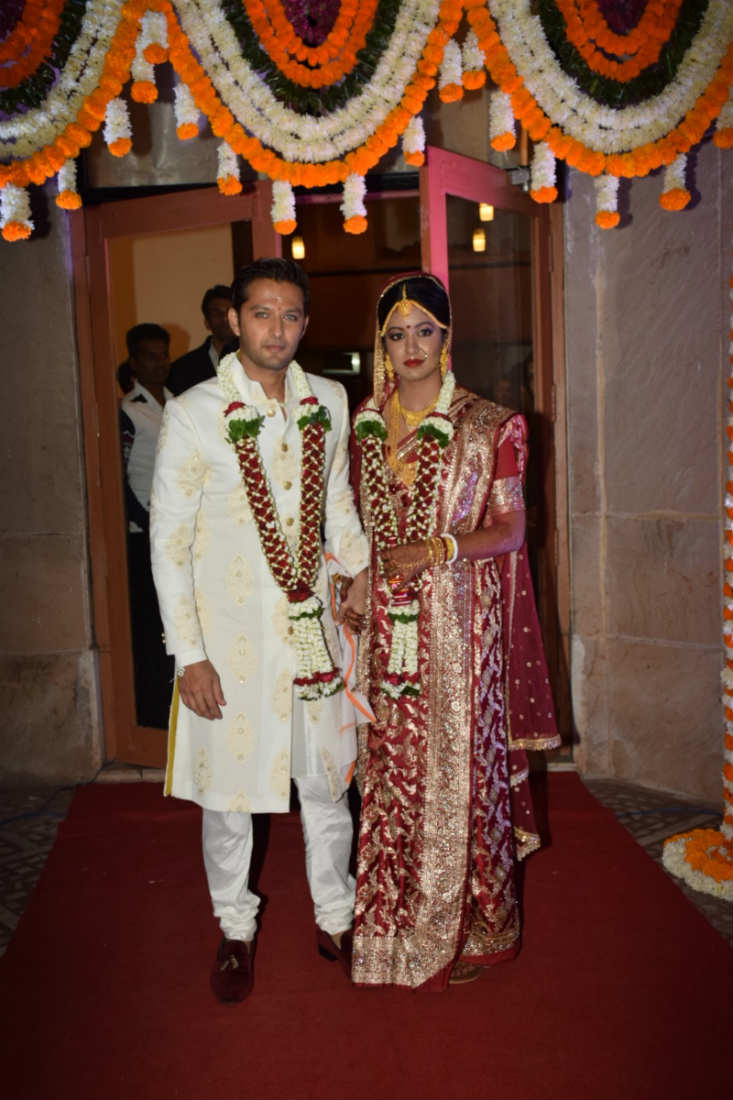 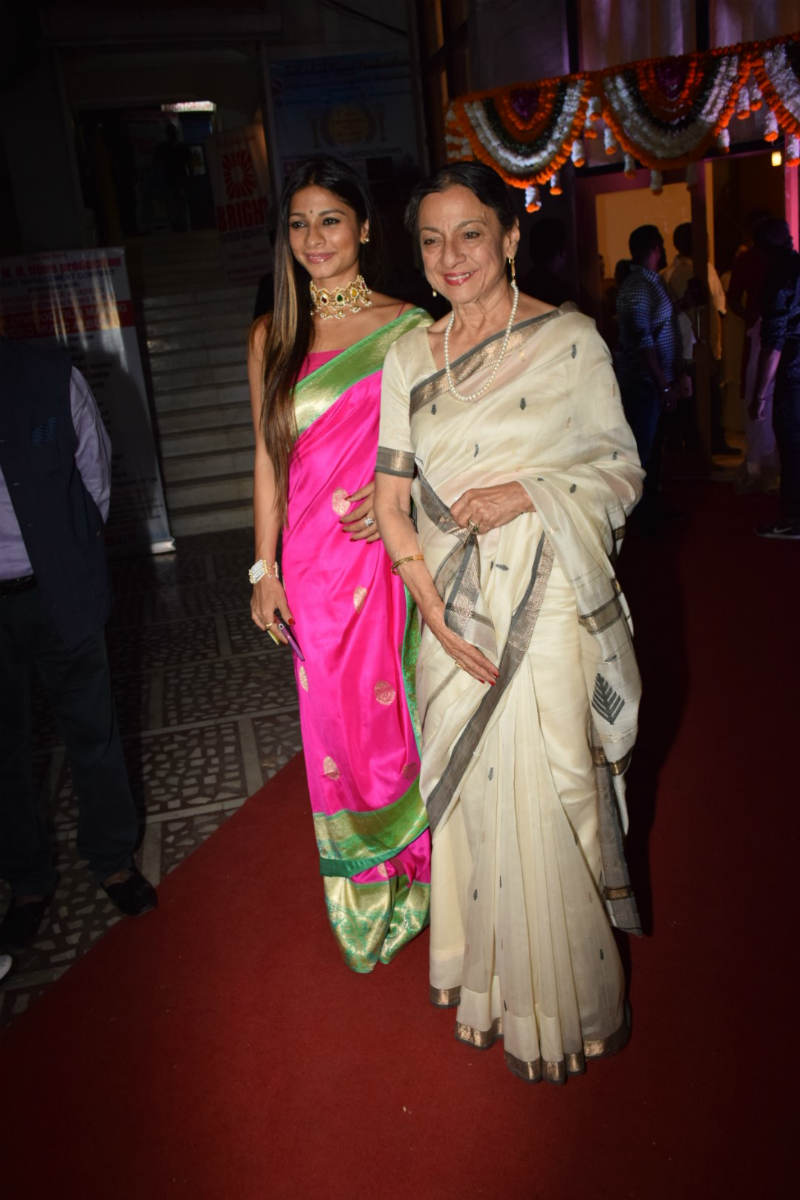 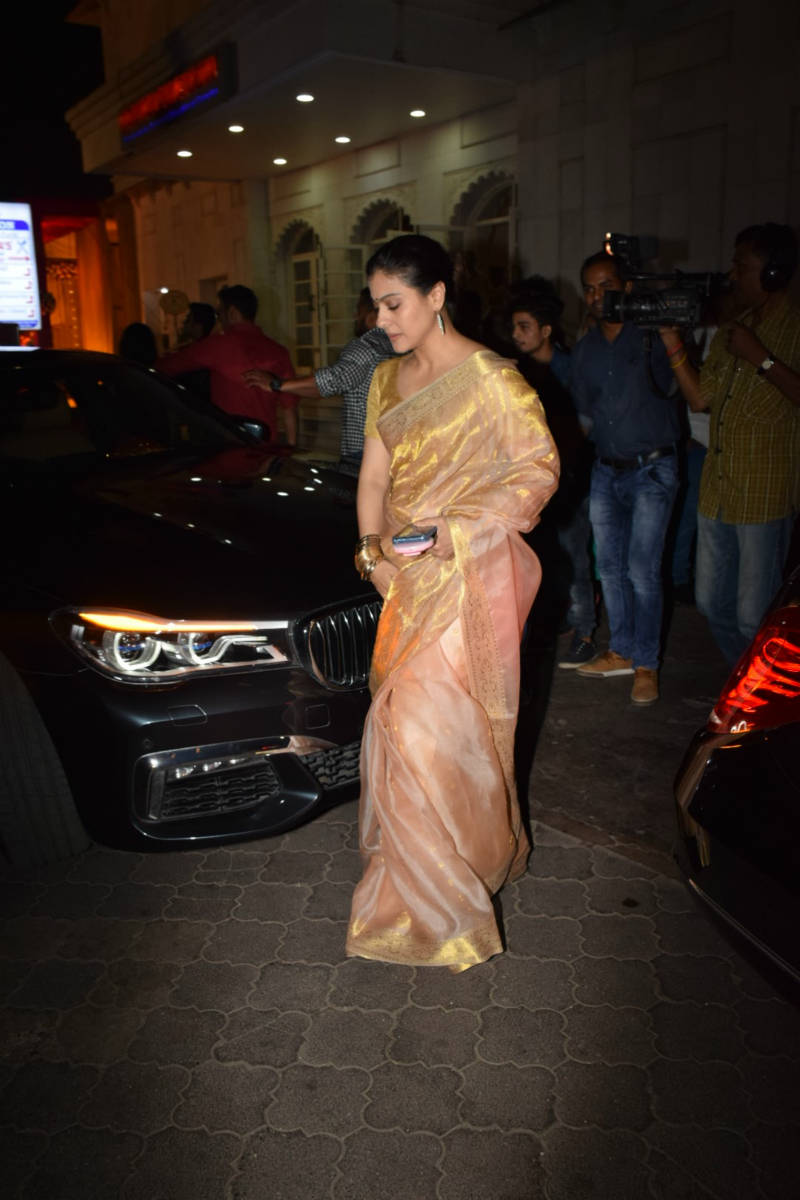 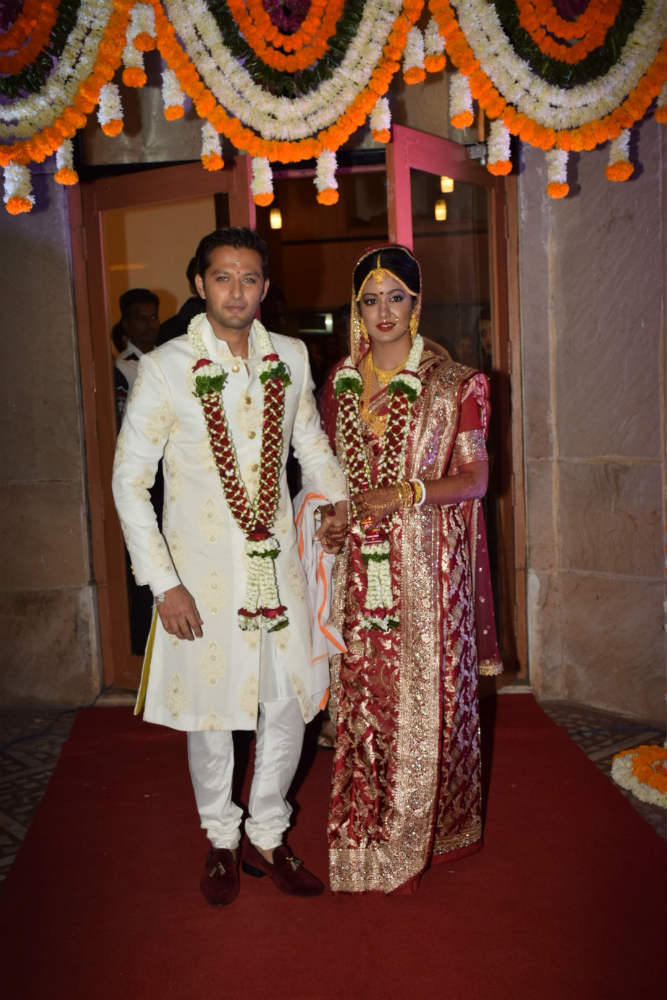