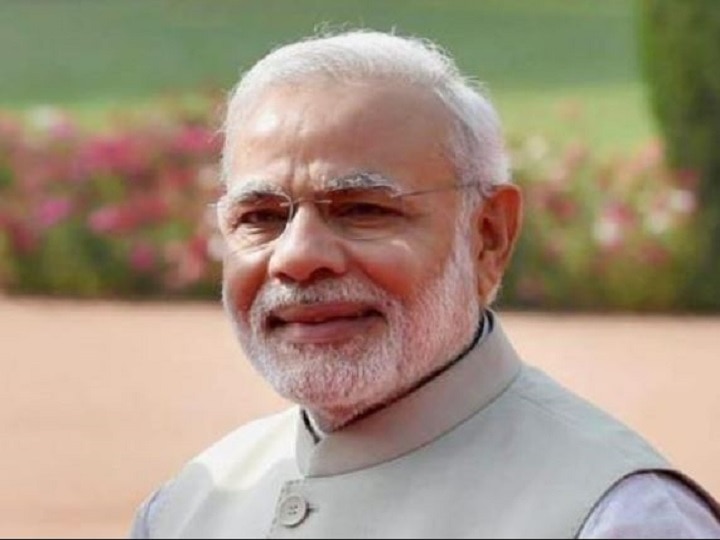 New Delhi: On the death anniversary of former prime minister, Narendra Modi on Monday recalled the contribution of Jawaharlal Nehru in nation building on his 55th death anniversary./ Image: PTI 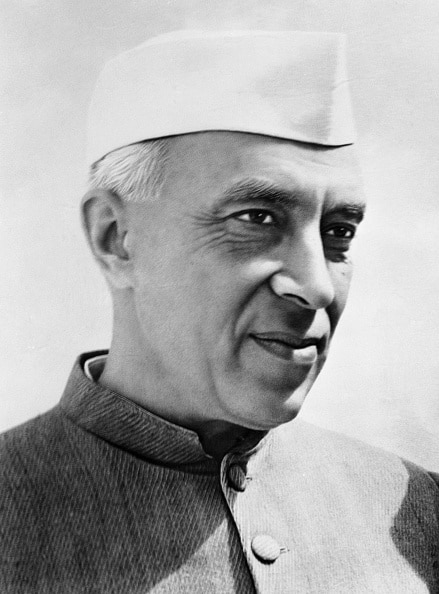 "Tributes to Pandit Jawaharlal Nehru Ji on his death anniversary. We remember his contributions to our nation," Modi tweeted./ GETTY IMAGE 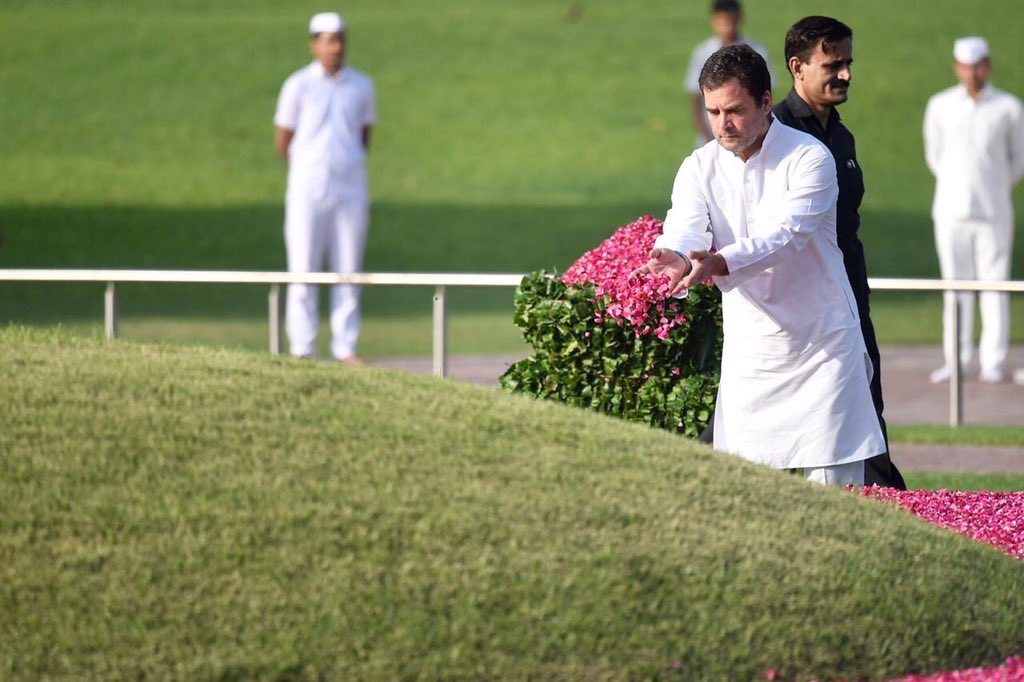 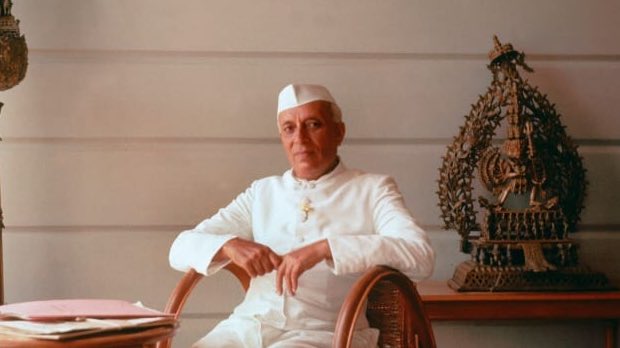 Other leaders like Vice President M Venkaiah Naidu tweeted, "Tributes to Pandit Jawaharlal Nehru Ji on his death anniversary today. He will always be remembered for his contributions to building a modern India. #PanditNehru."/ TWITTER IMAGE 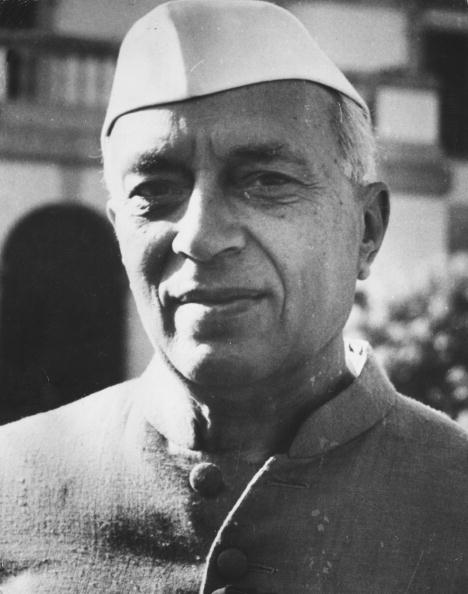 Senior BJP leader and Union Home Minister in the outgoing cabinet Rajnath Singh also paid homage to Nehru. "Remembering India's first Prime Minister, Pandit Jawaharlal Nehru's contribution to our society and the nation on his punyatithi. I offer my tributes to him," he tweeted./ GETTY IMAGE Nehru was born to Motilal Nehru and Swaroop Rani on November 14, 1889, in Allahabad in Uttar Pradesh. Independent India's first and longest serving prime minister, he remained in office until his death on May 27, 1964./ GETTY IMAGE