PICTURES: Eid al-Adha marked with fervour; check glimpses from across the world Muslims across the globe marked the festival of Eid al-Adha with fervor. The customary rituals of the festival include visiting the tombs of loved ones and offering sacrifice by slaughtering livestock. Muslims mark the end of hajj with the celebration of Eid al-Adha holiday, or "Feast of Sacrifice," to commemorate Ibrahim's test of faith. In the picture, Indian Muslims offer prayers at a mosque in Amritsar/ Image: AFP, Narinder Nanu 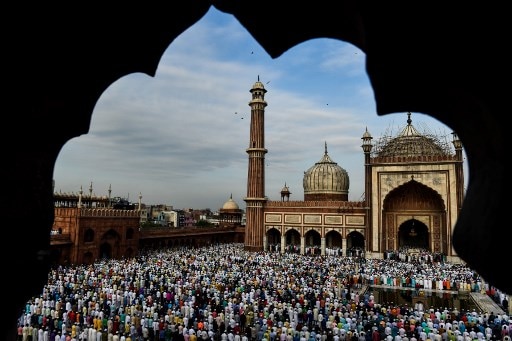 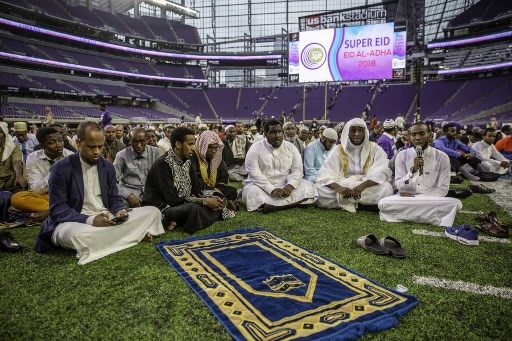 US: Muslims worshipers in America gather at the US Bank Stadium in numbers during the Eid al-Adha prayers in Minnesota for an event being called as ‘Super Eid’. /Image: AFP, Kerem Yucel Palestine: A young girl flies a helium balloon near the Dome of the Rock at al-Aqsa Mosque compound in Jerusalem’s old city on the first day of Eid al-Adha. /Image: AFP, Ahmad Gharabli US: Women and children pray during worship services as the US Bank Stadium. /Image: AFP, Kerem Yucel

Mali: Kids of Mali pose in Bamako on the first day of the Muslim holiday of Eid al-Adha. /Image: AFP 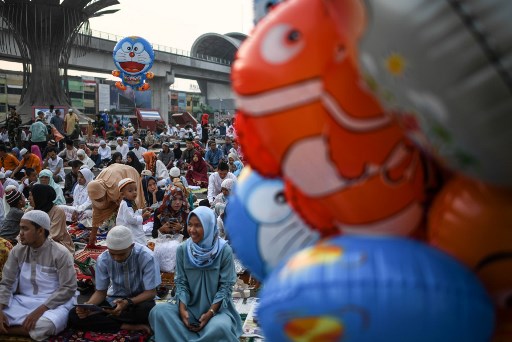 Indonesia: Festive fervor marked the day in Indonesia. A Muslim boy holds a balloon as others gather outside a mosque before Eid al-Adha prayers in Palembang. Image: AFP, Mohd Rasfan 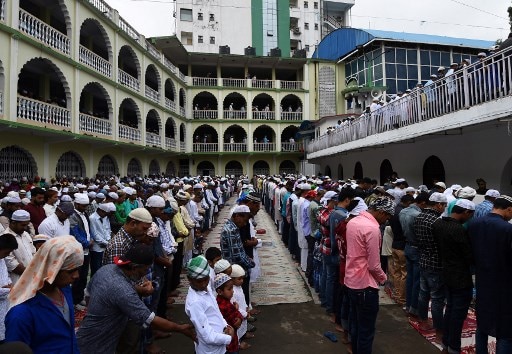