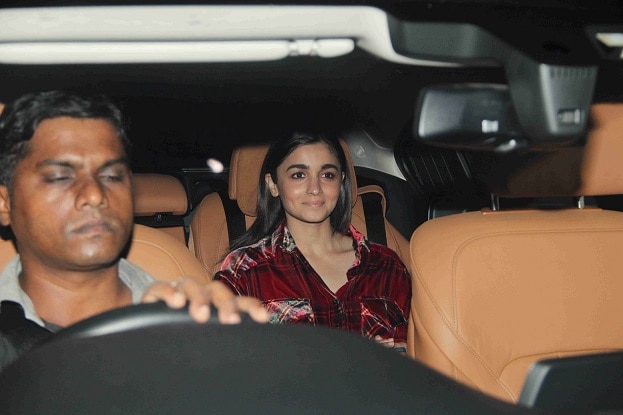 After a long time, Alia and Siddhartha were seen under one roof. 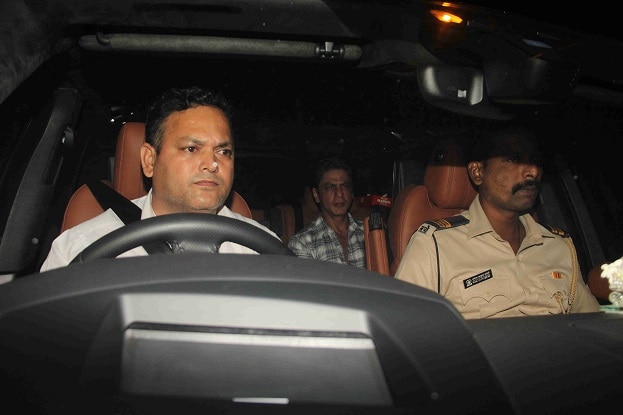 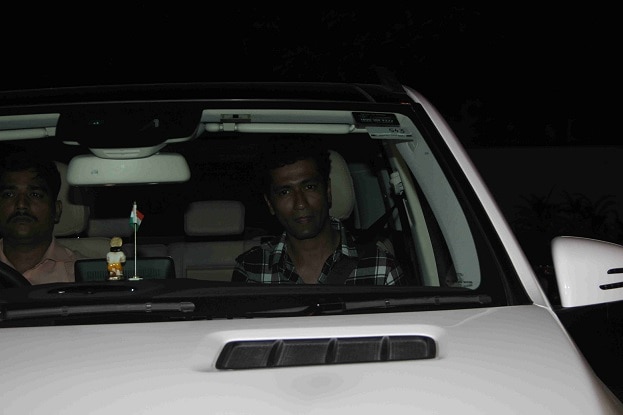 The surprise guest of the night was Aamir Khan who came along with his wife Kiran Rao. Aamir was supporting a new look which apparently is for his next film. 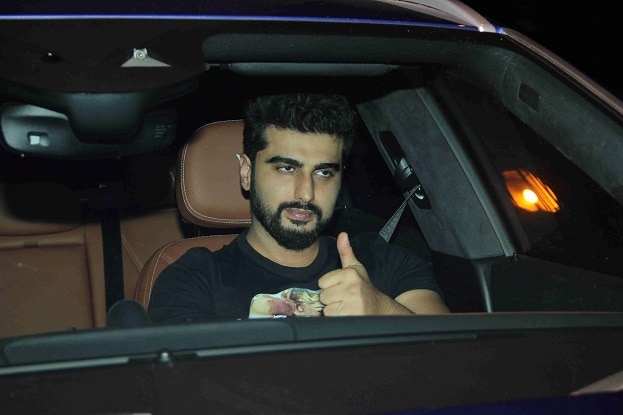 Actor Arjun Kapoor showed a thumbs up to the Paparazzi. 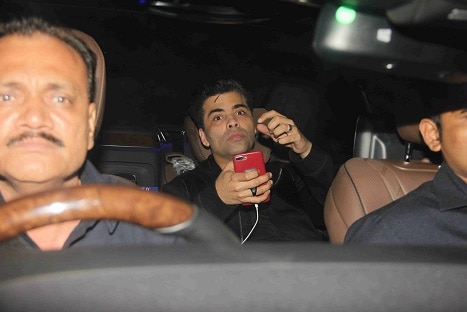 Karn Johar who was also among the guests seemed quite busy with his cellphone. 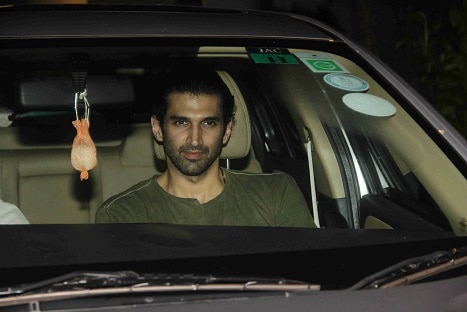 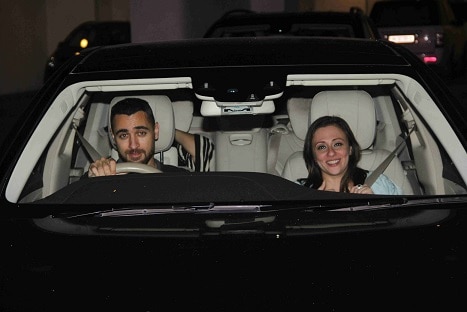 Actor Imran Khan came along with his wife Avantika. 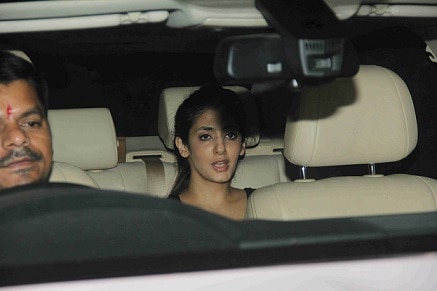 Ranbir has been recently in news after his viral pictures with Pakistani actress Mahira Khan leaked out from New York. 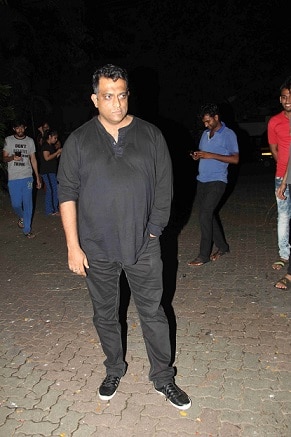 Barfi’s director Anurag Basu was all happy posing for the cameras. 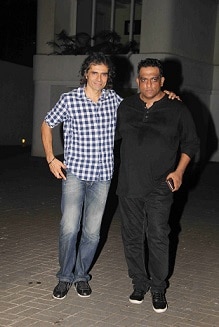 Directors Imtiaz Ali and Anurag Basu share a great bond and this picture of them from the last night is a proof. 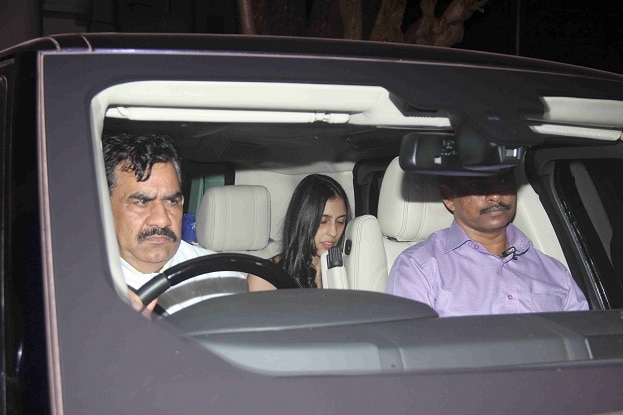 Ranbir was missing in the birthday celebration pictures The guests lists was long. However, Mahira Khan didn't turn up for the celebration. 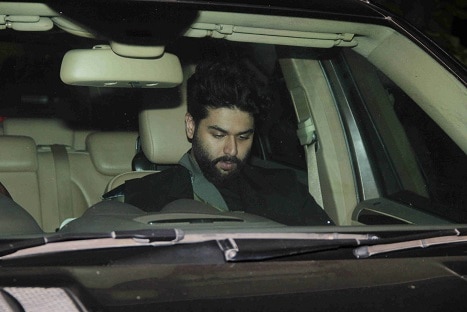 Ranbir Kapoor turned 35 today and the actor claims that he is single. 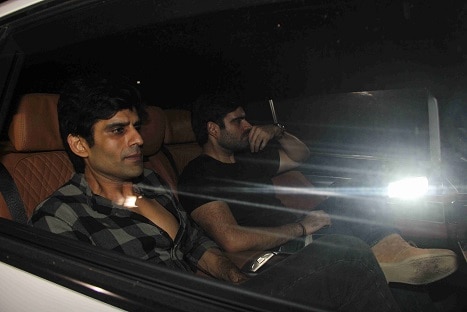 The bash was organised at his Pali Hill residence which has been designed by Shah Rukh Khan's wife Gauri Khan.