PICTURES: MPs from opposition protest against NRC outside parliament 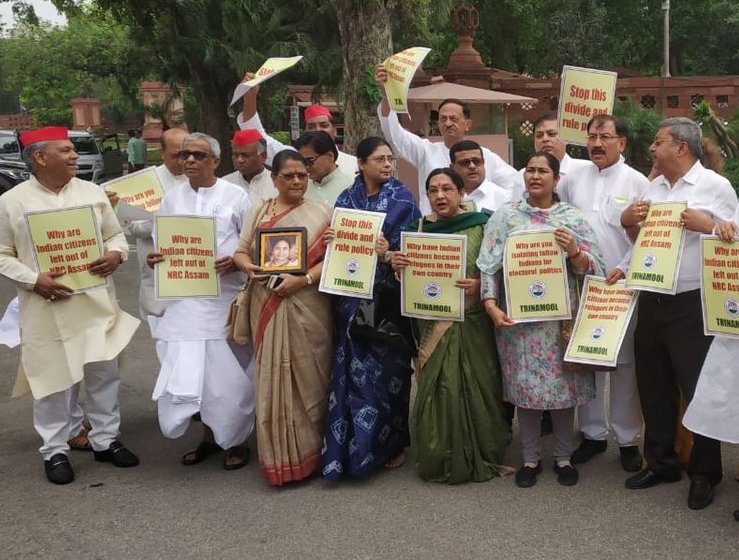 A day after government released the second draft list for National Register for Citizen’s (NRC) which left out over 40 lakh people in Assam, the matter was escalated to parliament /All images: ANI 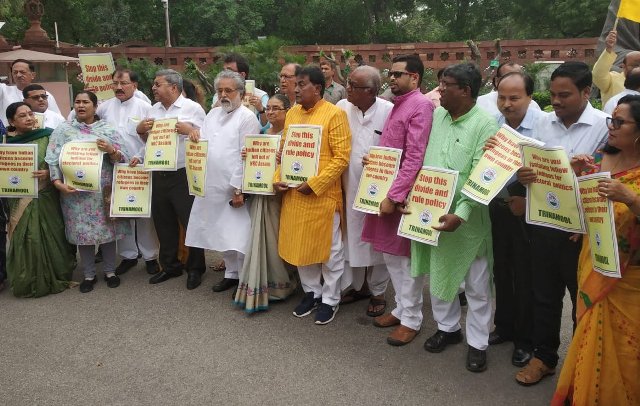