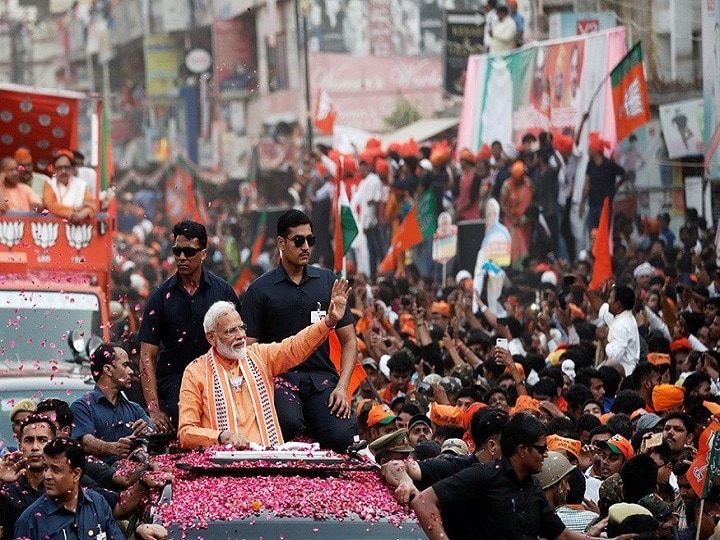 Prime Minister Narendra Modi on Thursday held a mega roadshow in Varanasi, taking his parliamentary constituency Varanasi by storm a day ahead of filing his nomination papers. In a show of strength, he was joined by Uttar Pradesh Chief Minister Yogi Adityanath and other senior BJP leaders. (Image: Twitter) Modi started his 7-km roadshow by first garlanding the statue of Banaras Hindu University (BHU) founder Pandit Madan Mohan Malviya. The prime minister, who was wearing a saffron kurta and scarf, was cheered by a massive crowd as his cavalcade passed through the Lanka and Assi areas of the city. (Image: Twitter)

Streets of Kashi were packed to the brim with enthusiastic supporters who were waiting for hours for Prime Minister Narendra Modi. Some trying to capture the moment with their mobile cameras, while others showering flowers at the Prime Minister. (Image: Twitter) 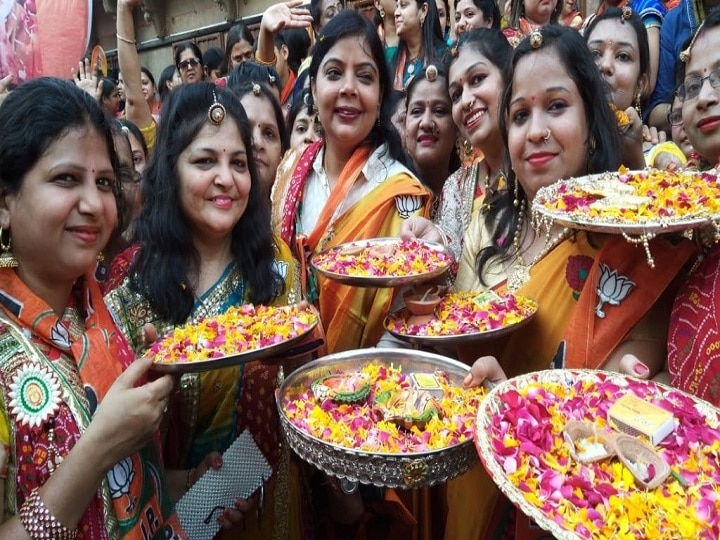 The show of strength takes place on a day the Congress ended all speculation about its general secretary Priyanka Gandhi Vadra taking on Modi in the city. The Congress has again fielded Ajay Rai from the Varanasi Lok Sabha seat. He had finished third in 2014. (Image: Twitter) 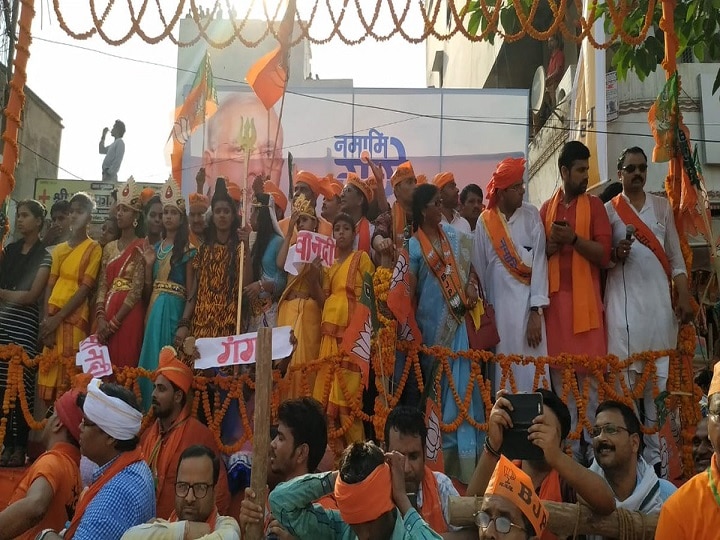 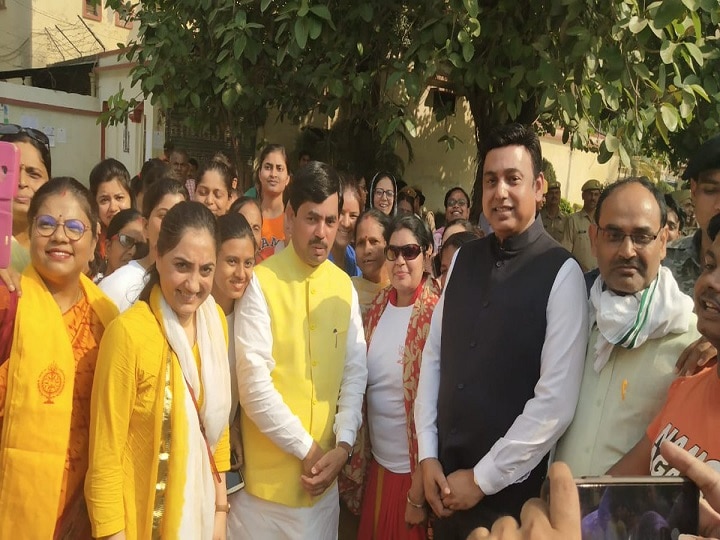 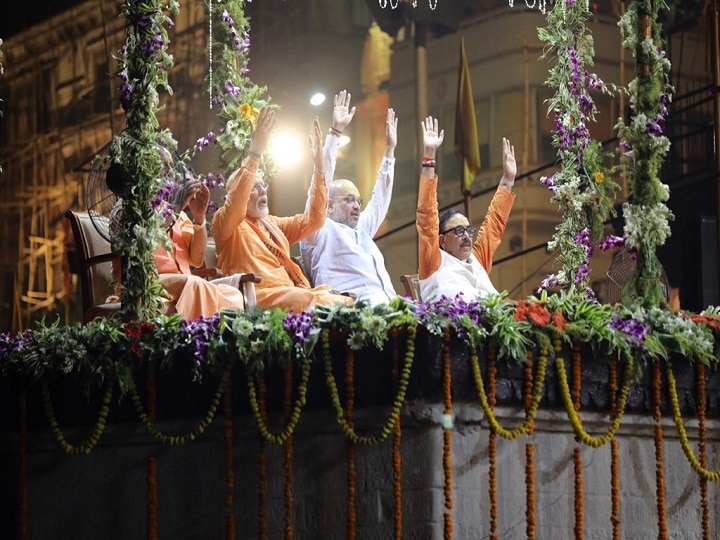 Prime Minister Narendra Modi sought blessings as he preforms Ganga aarti at Dashashwamedh Ghat a day before filing his nomination from Varanasi for Lok Sabha Elections 2019. He is accompanied by BJP President Amit Shah. (Image: Twitter) 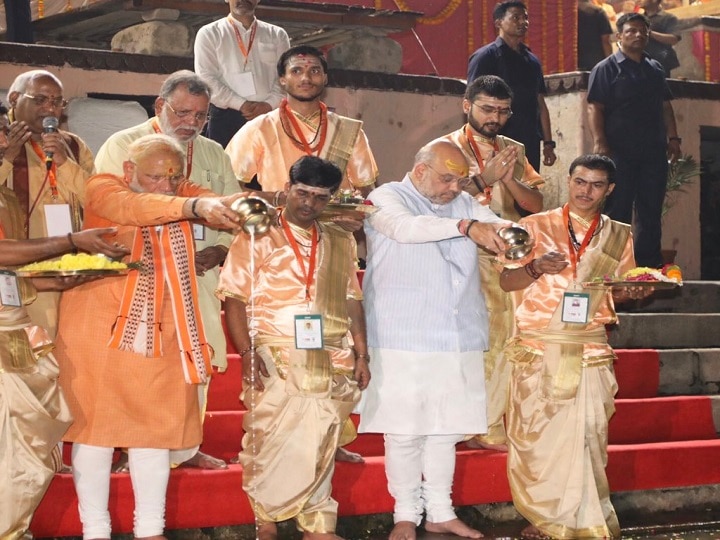 Narendra Modi will file his nomination papers on Friday, seeking a second term in the Lok Sabha from the constituency. Prime Minister also said he will not claim that whatever he had wished for the constituency had come true during the last five years. But the pace and the direction of its development are right, he said. (Image: Twitter)