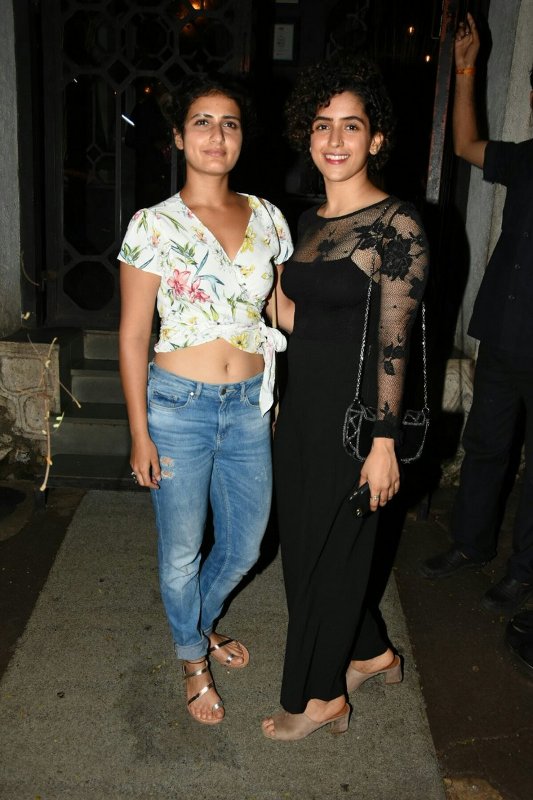 Bollywood actress Fatima Sana Shaikh and Sanya Malhotra who played sisters in their debut film ‘Dangal’ are BFF in real life and are often seen together! 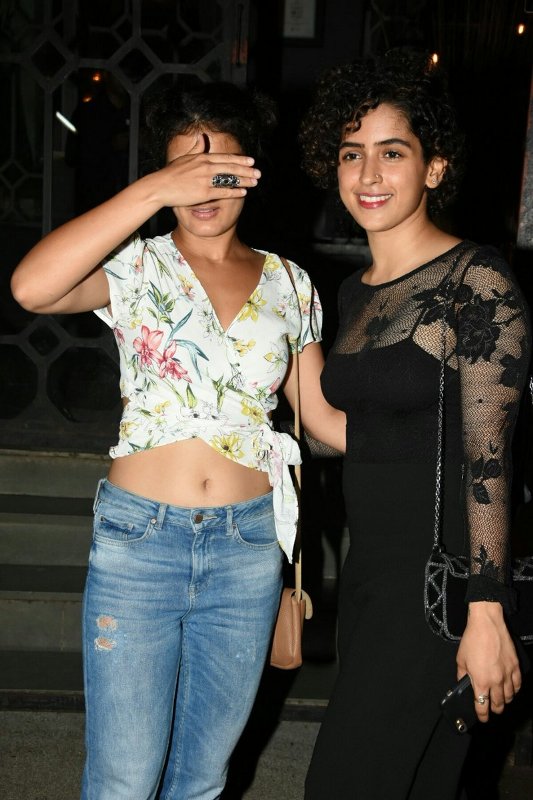 On Saturday too, the duo were spotted together post dinner 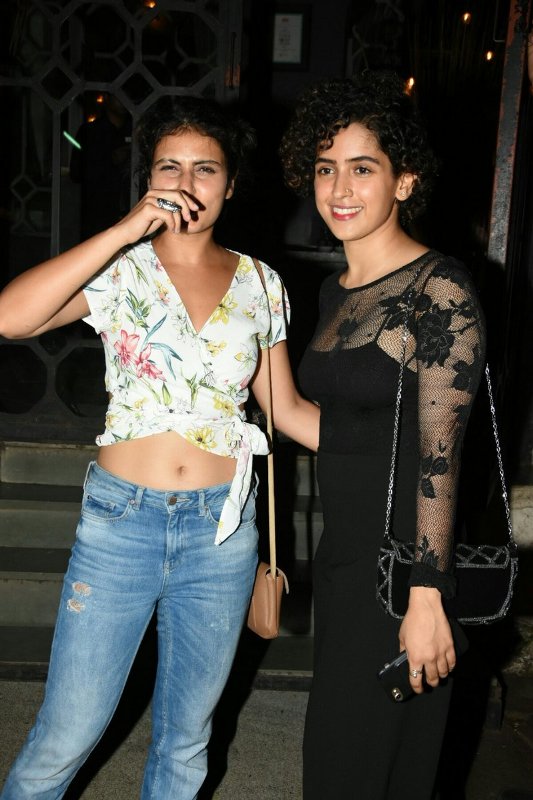 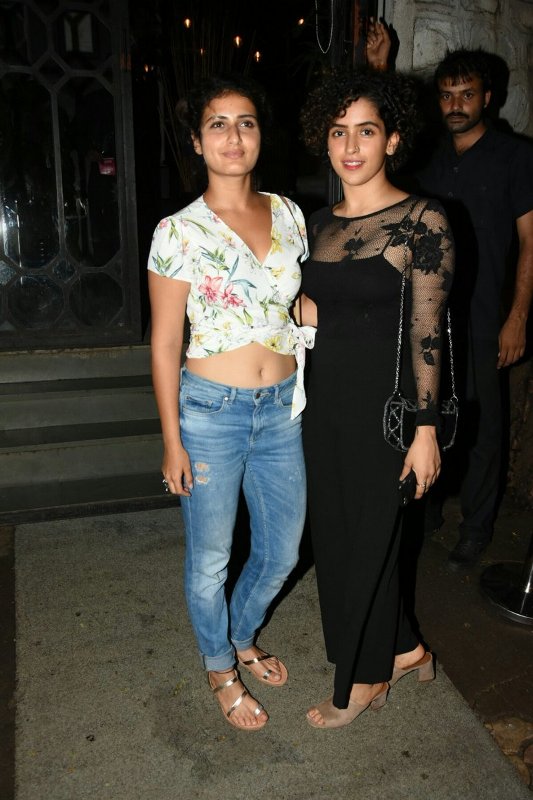 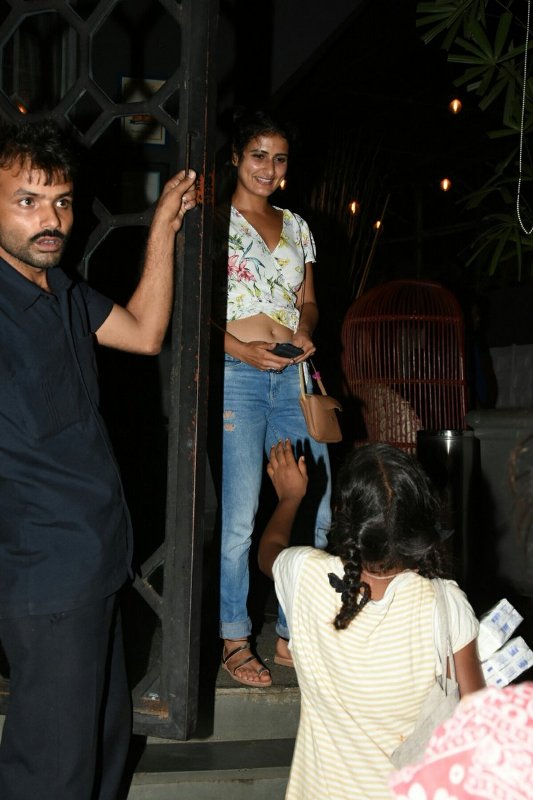 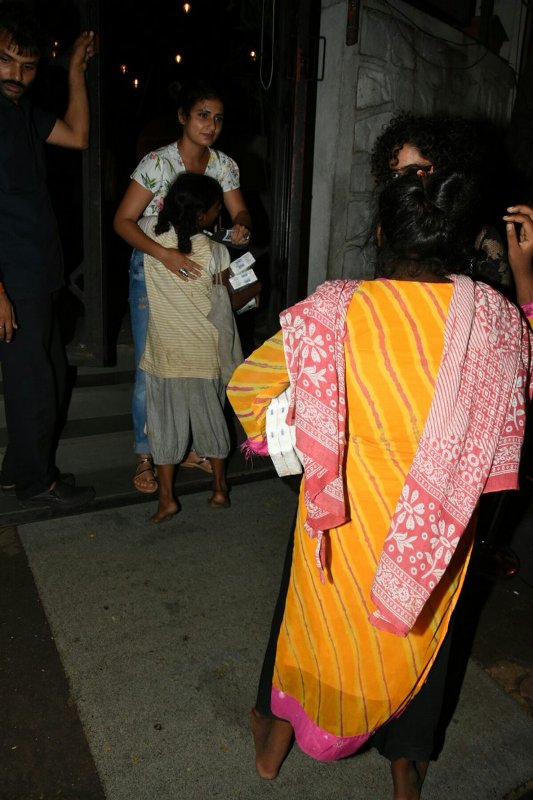 Interestingly, they were even seen meeting and interacting with street children. 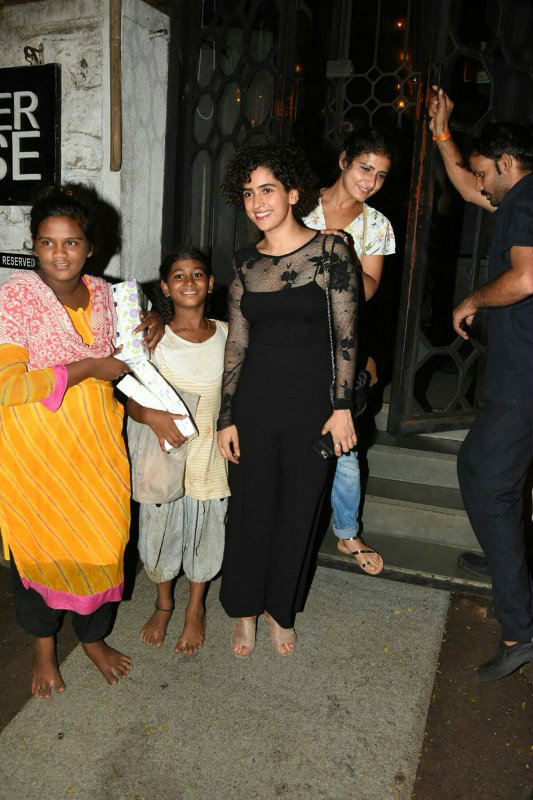 They even posed with them for the shutterbugs 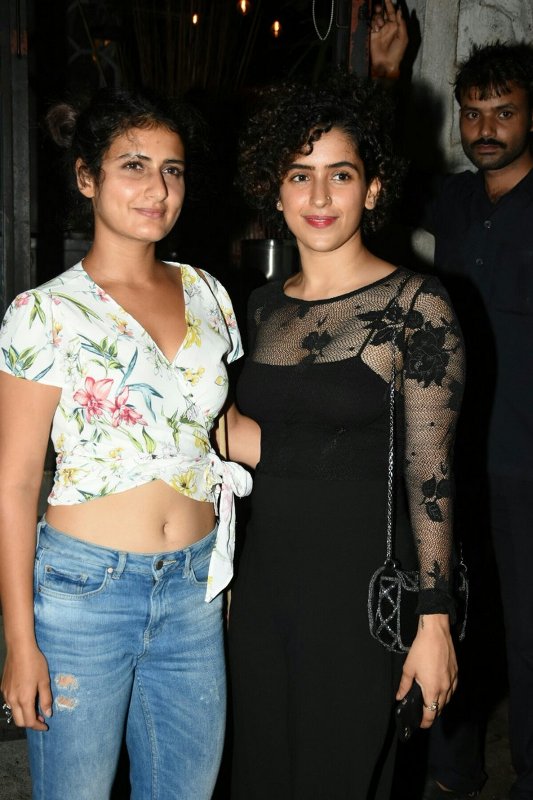 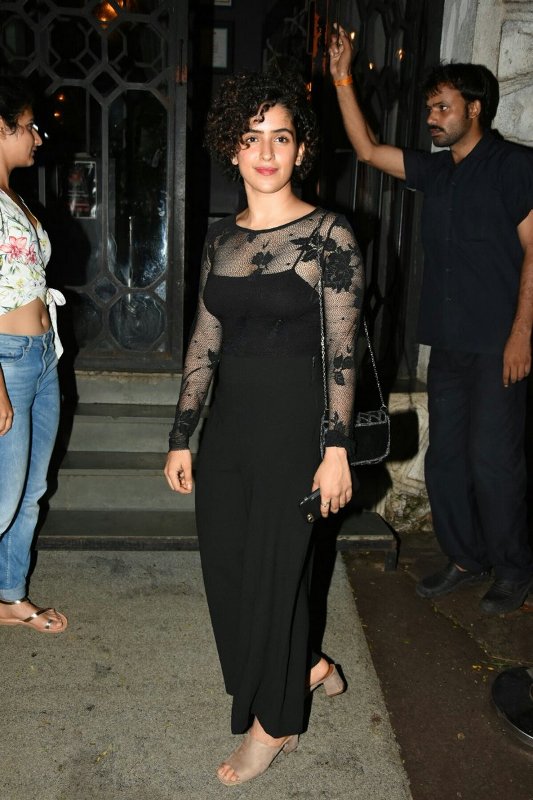 Sanaya Malhotra posing for the shutterbugs 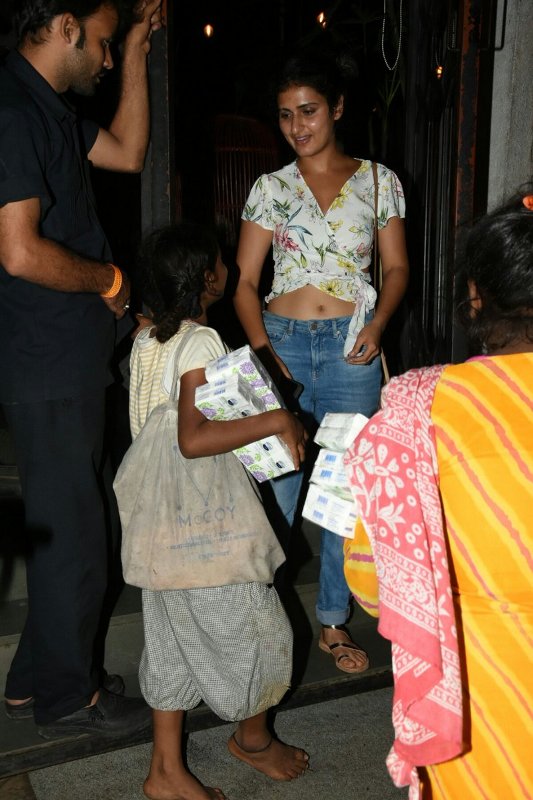 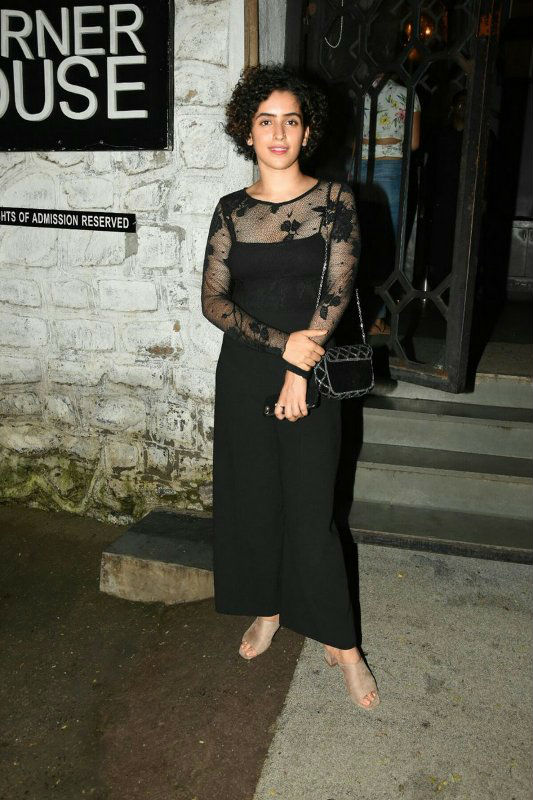