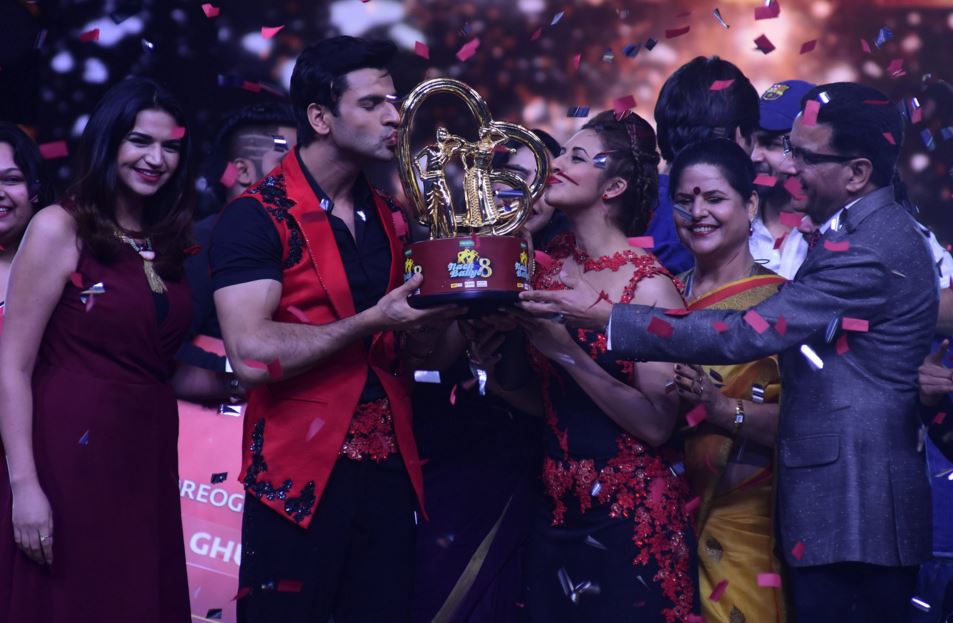 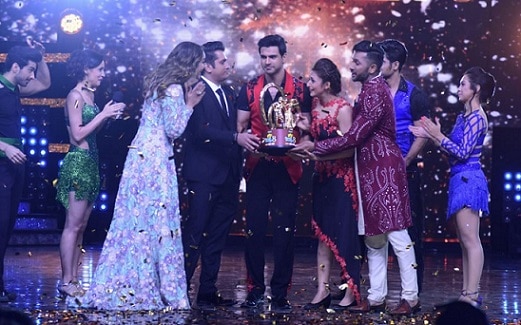 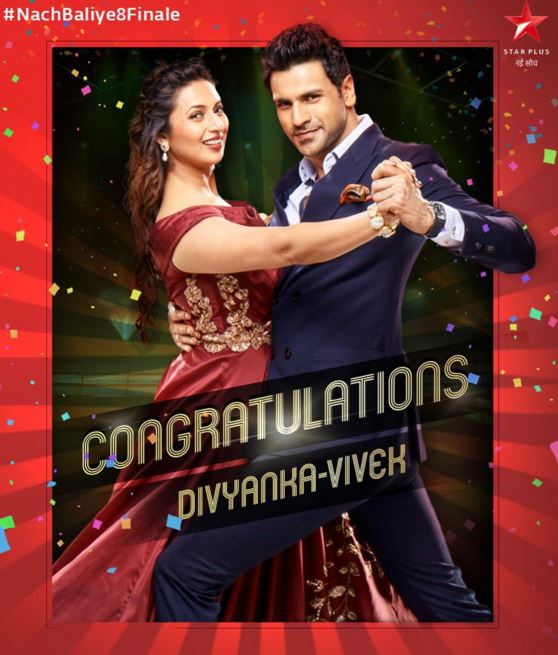 Divyanka Tripathi and Vivek Dahiya: The couple reached the finale after a lot of broken bones and injuries.(Photo- Twitter @DivyankaFC_) 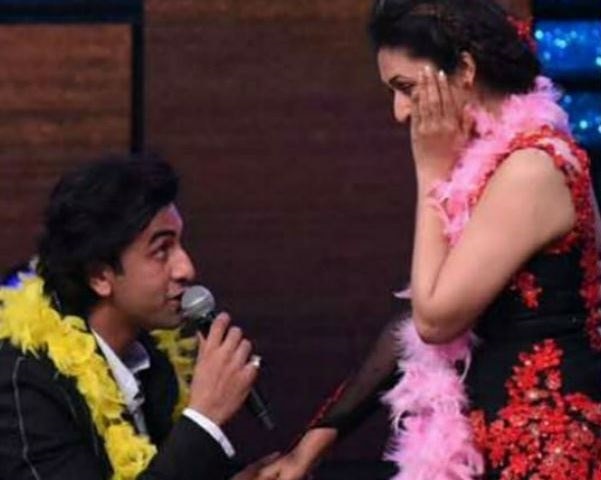 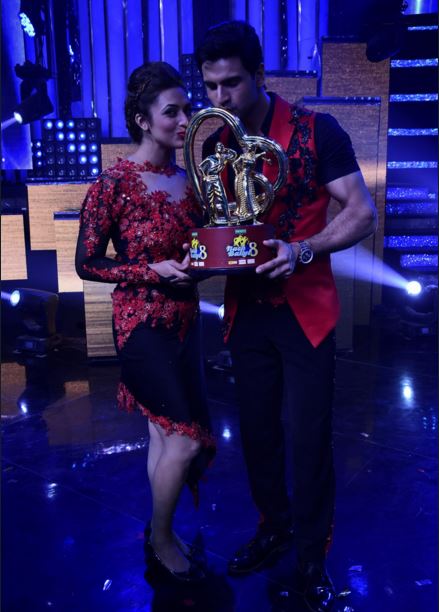 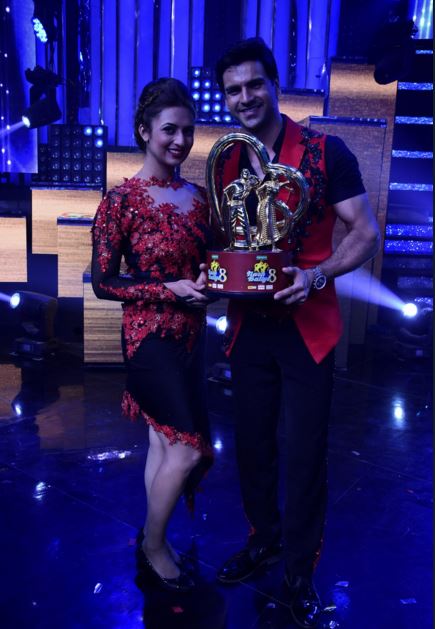 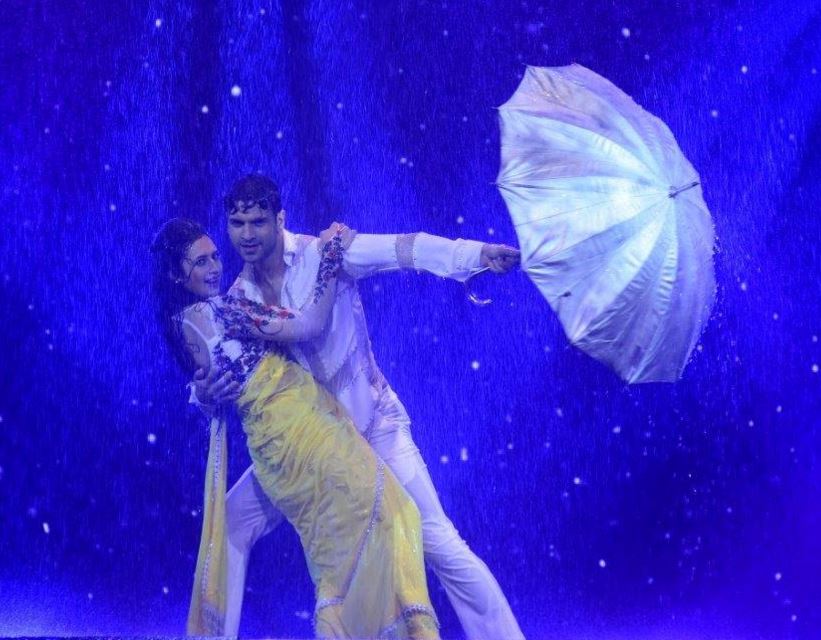 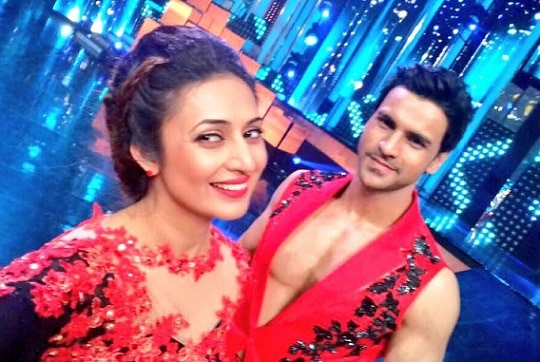