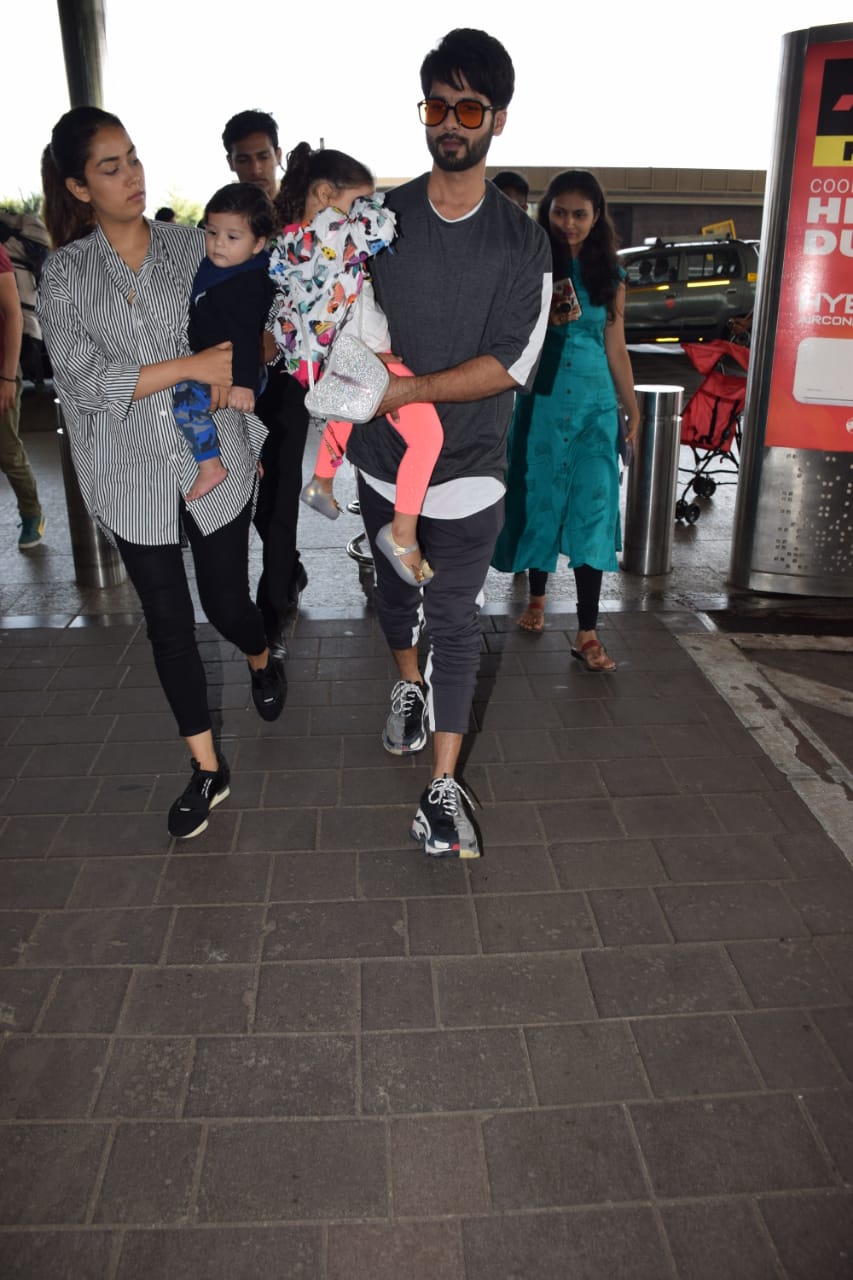 Bollywood actor Shahid Kapoor will soon join the Bollywood brigade at the Madame Tussauds, Singapore and to unveil his first wax statue the actor along with his family left for Singapore on Wednesday. 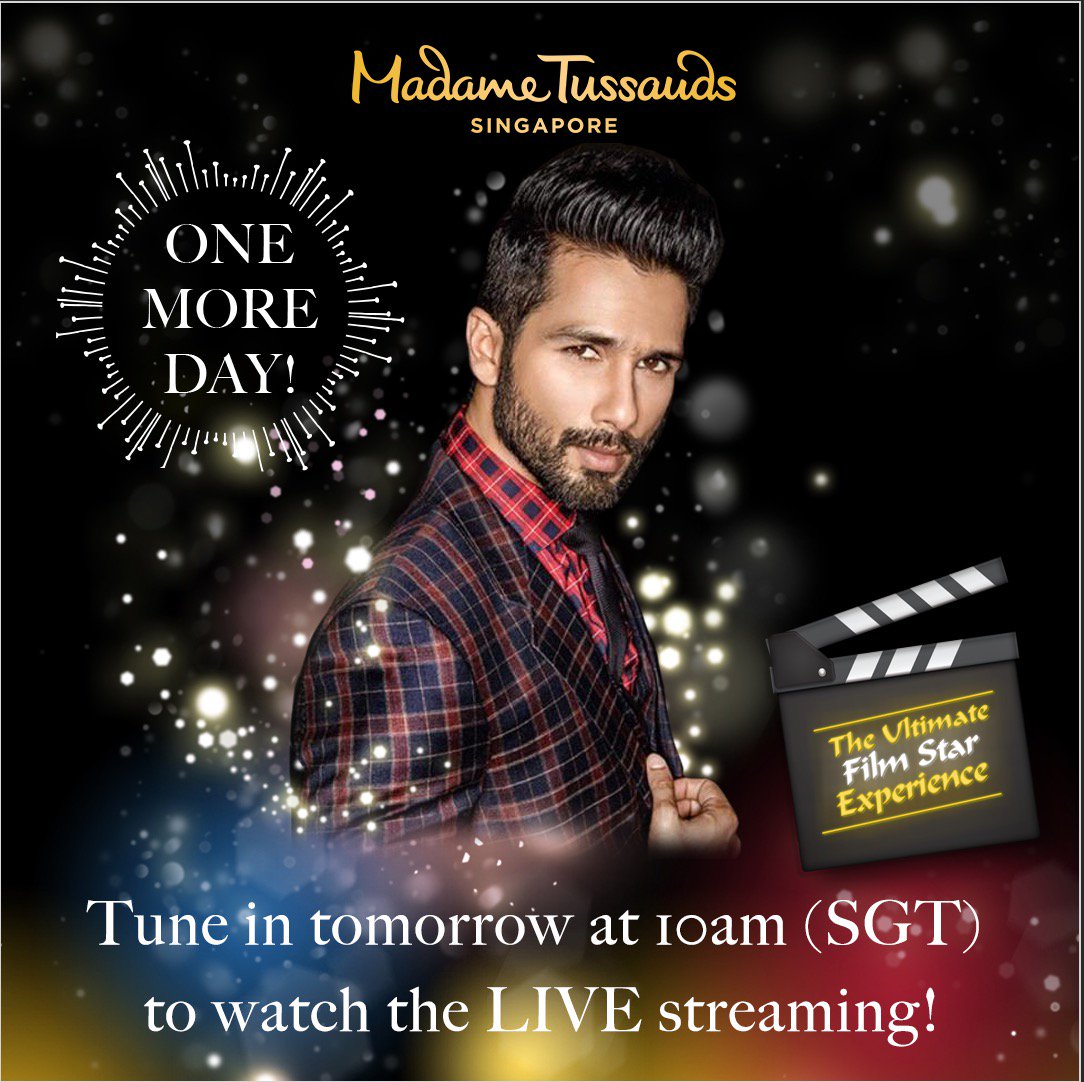 The actor will be unveiling his first wax statue at Madame Tussauds, Singapore on May 16, 2019 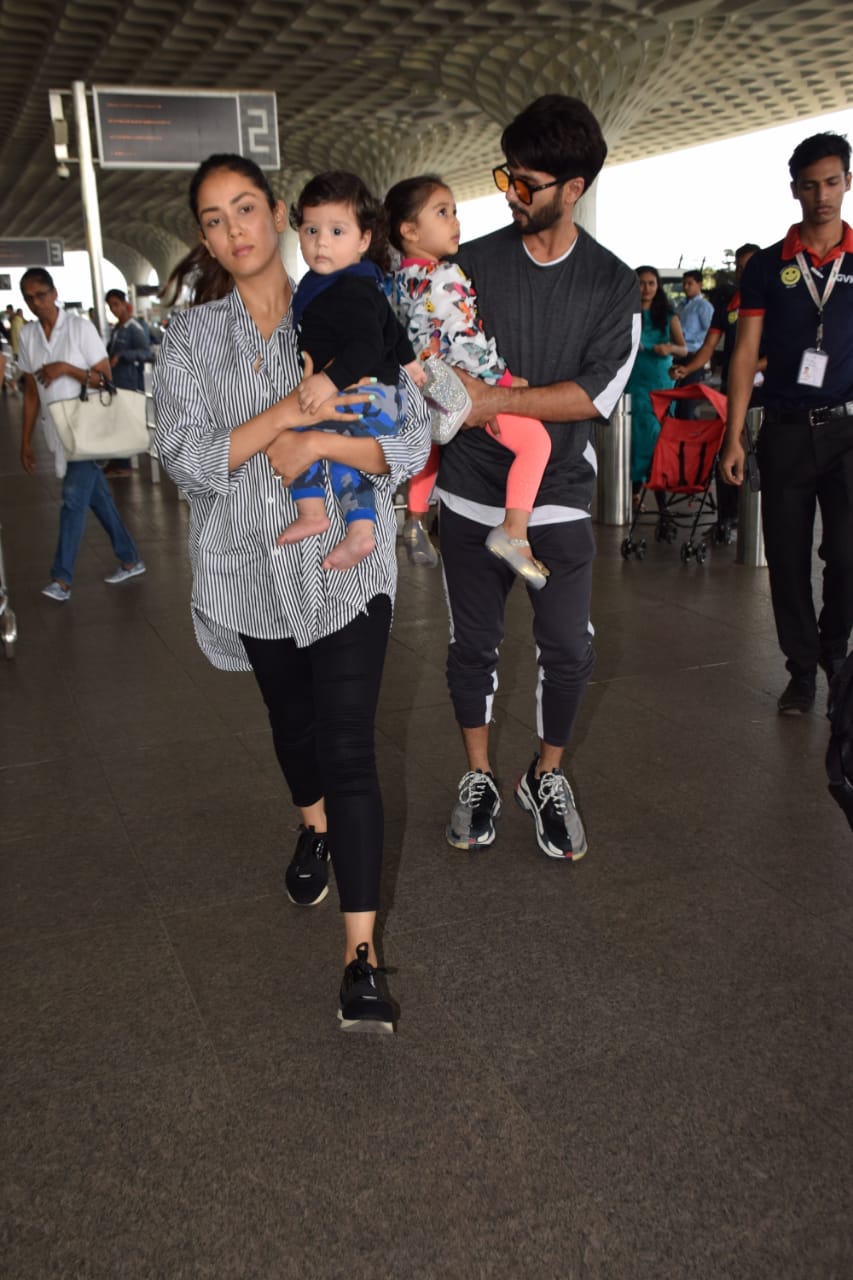 Shahid along with his wife Mira Rajput and kids Misha and Zain were snapped at the Mumbai airport. 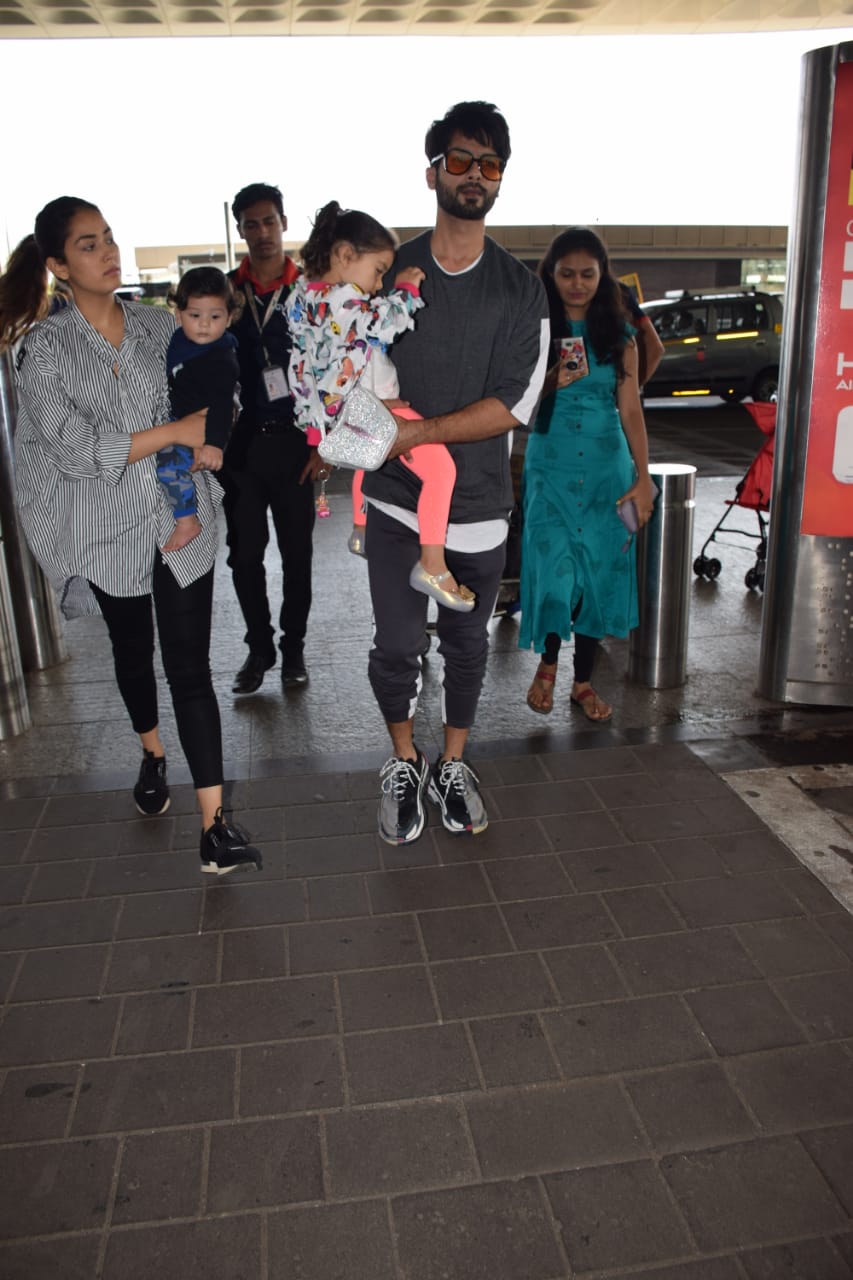 The Kapoors were on their way to Singapore. 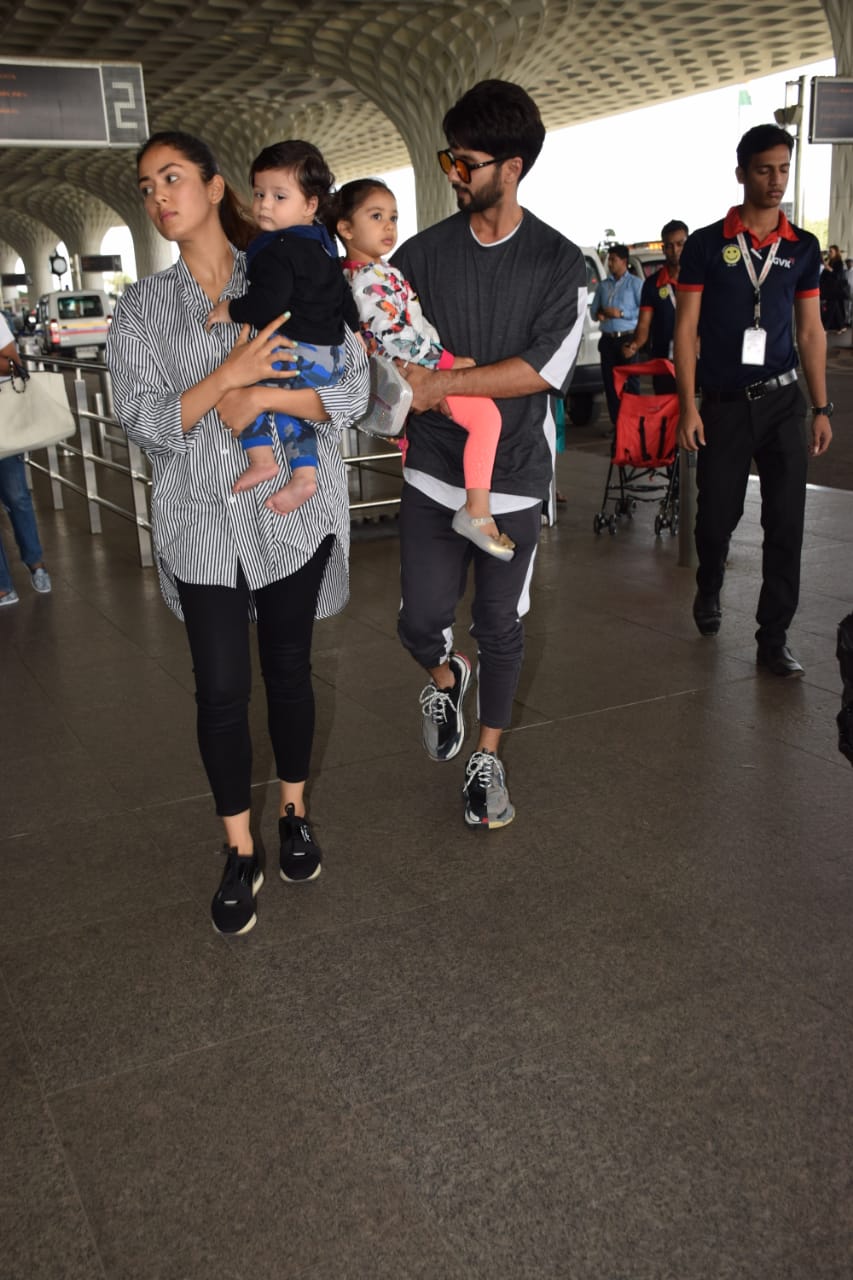 At the airport, Misha was cuddled comfortably in her Shahid's arms and Zain was nestled in his mother's. 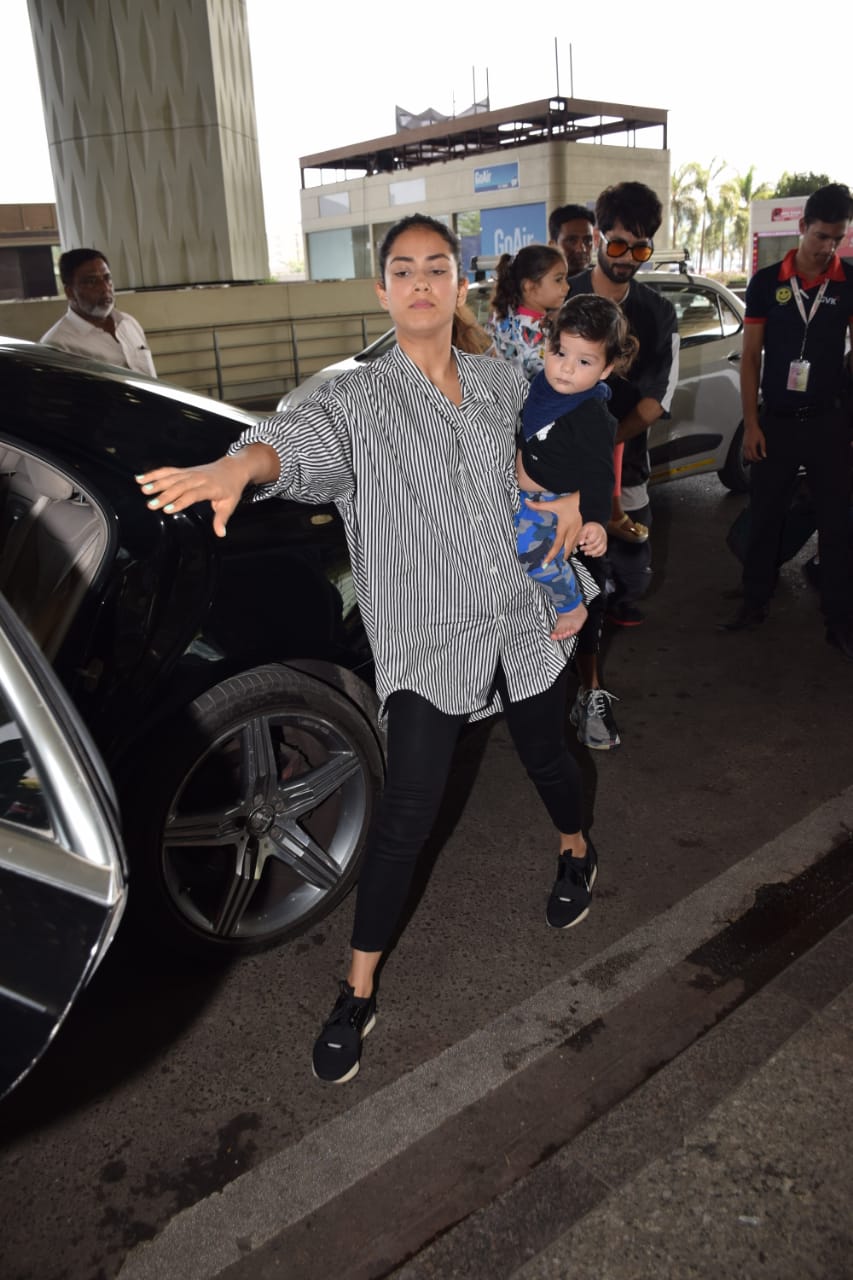 Mommy Mira kept it casual in a loose black striped long shirt with black leggings as she tied her hair up in a ponytail. 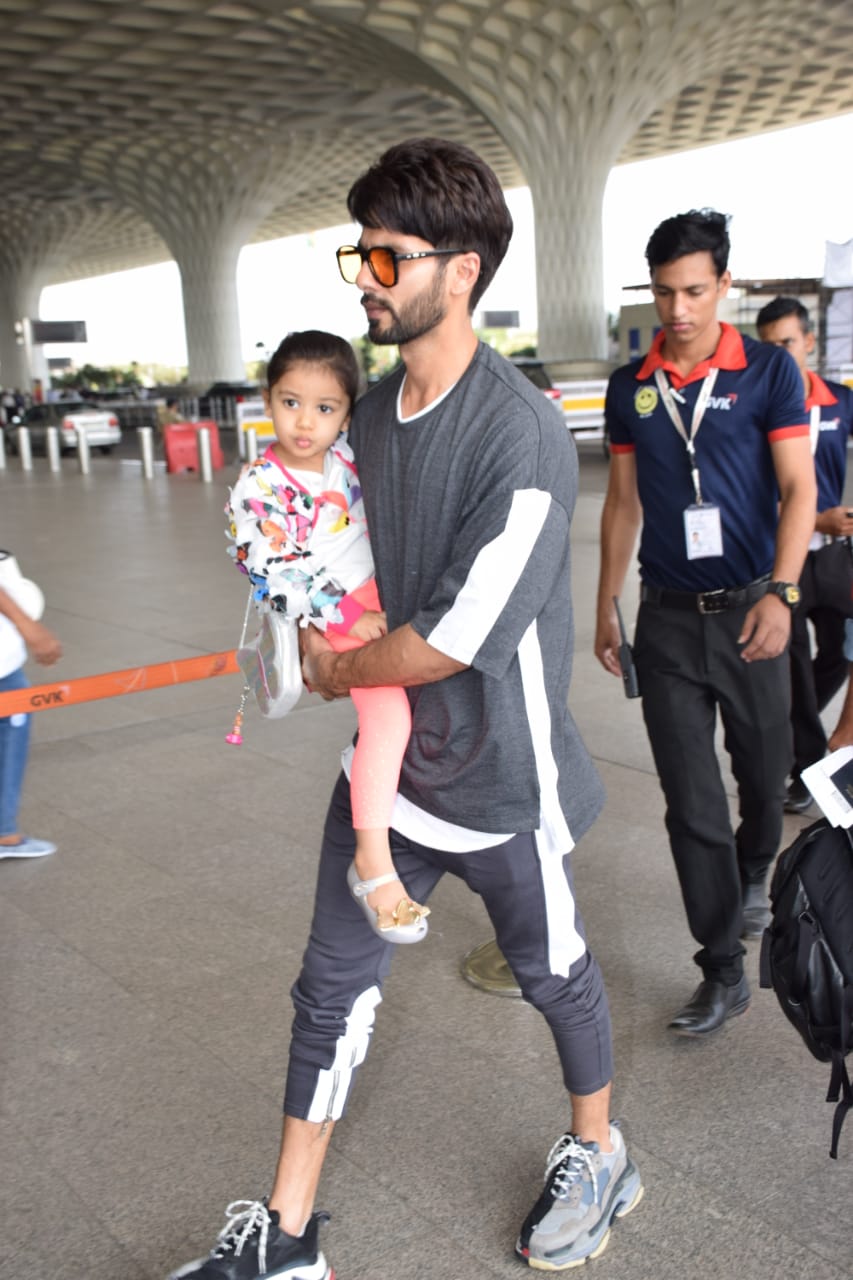 On the other hand, doting daddy Shahid too wore a casual grey coloured co-ordinated track suit as he held his daughter Misha in his arms. Baby Misha was seen making cute faces at the paparazzi 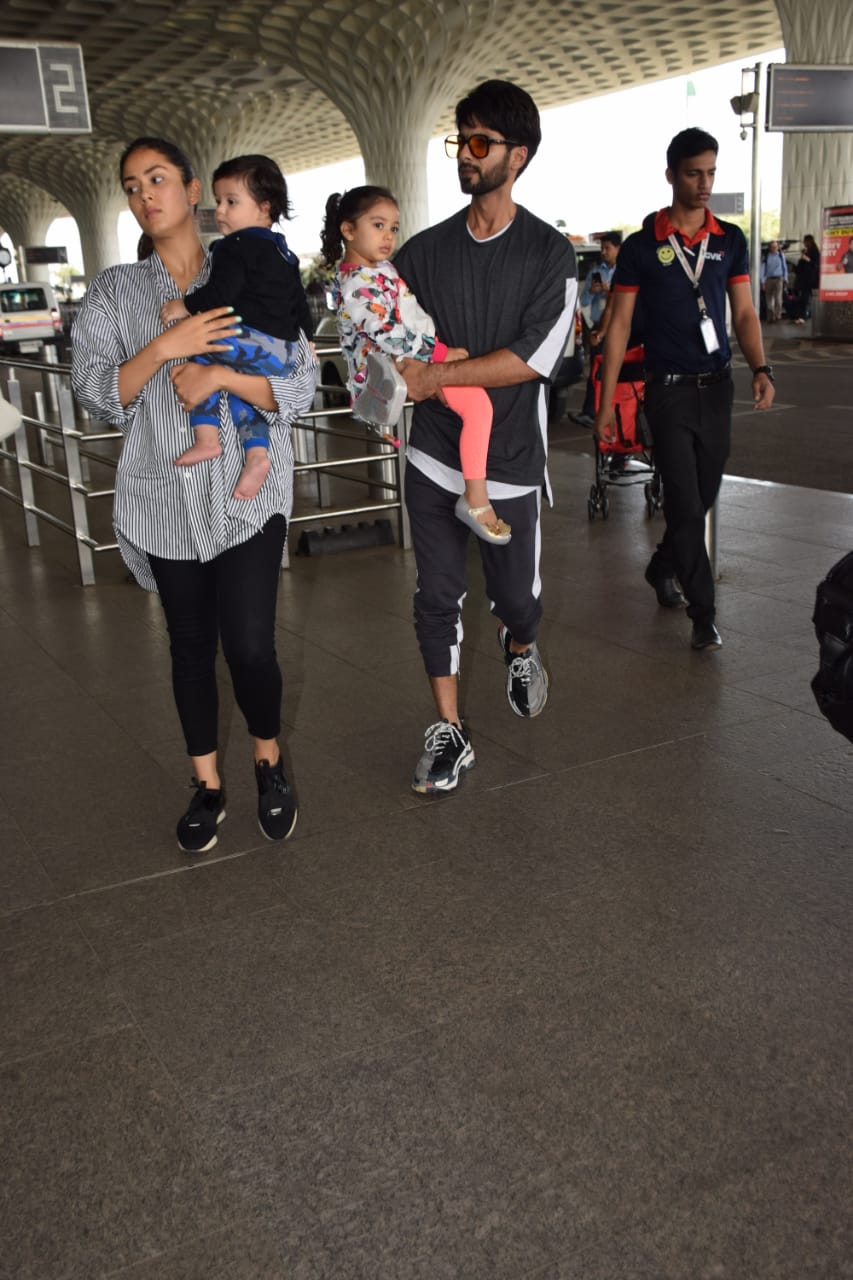 How adorable is the Kapoor family looking here! 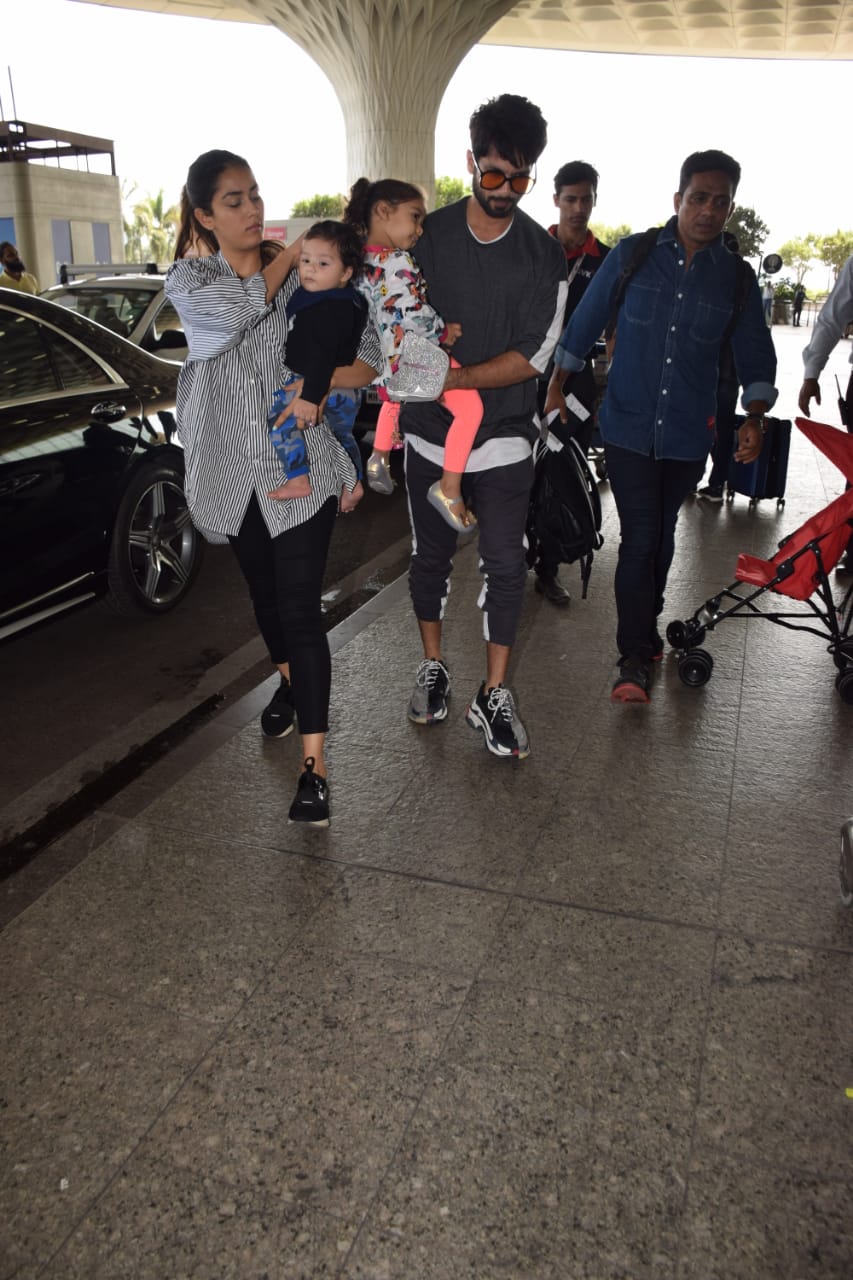 These pics are surely the cutest thing you will see on internet today. 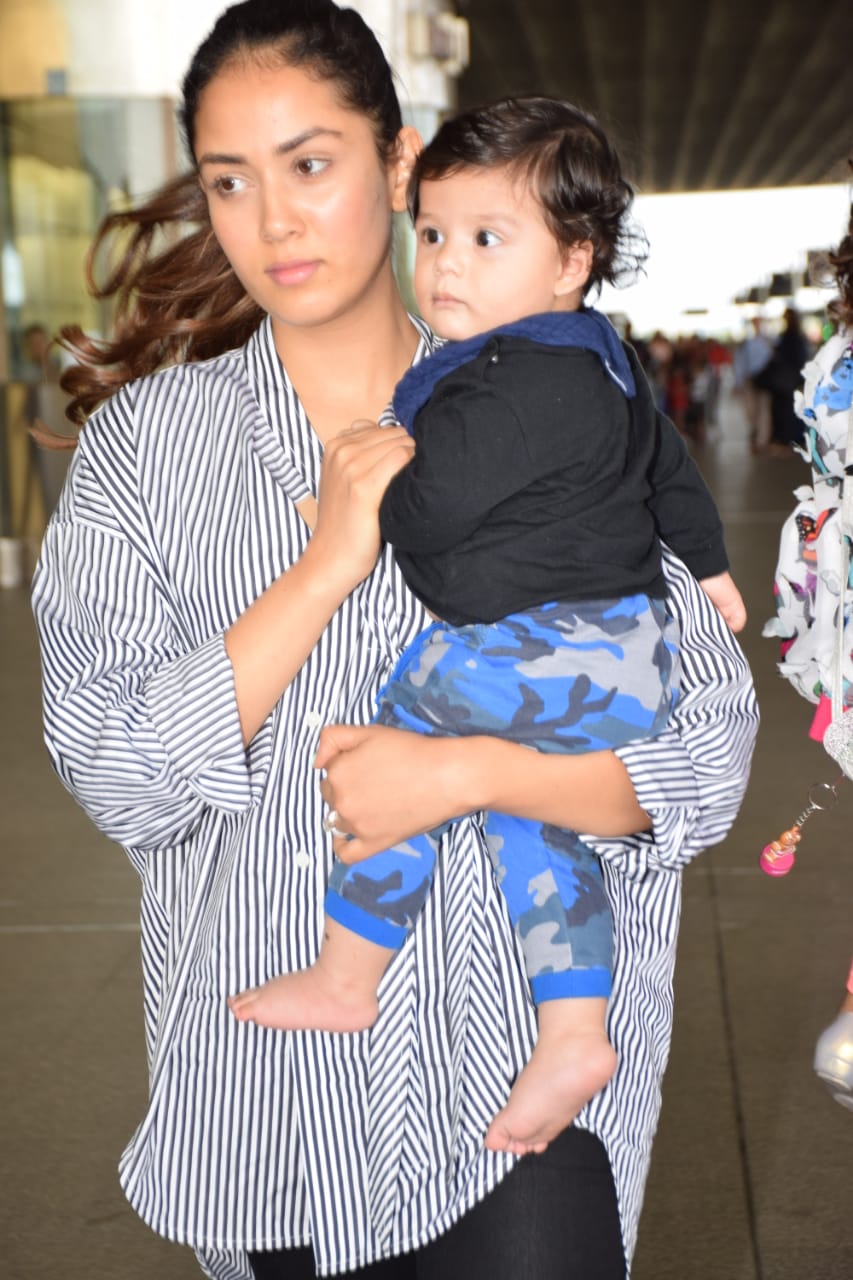 How many likes for baby Zain? 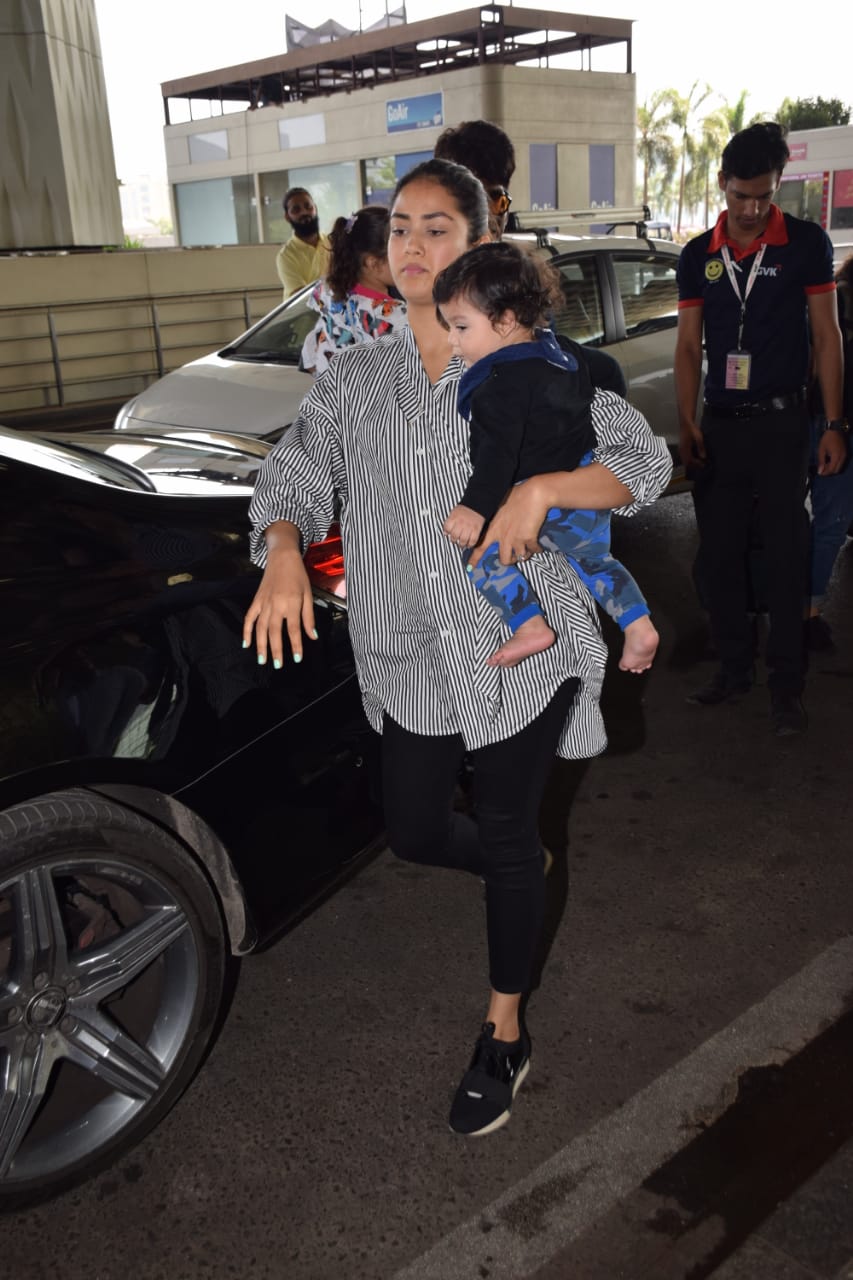 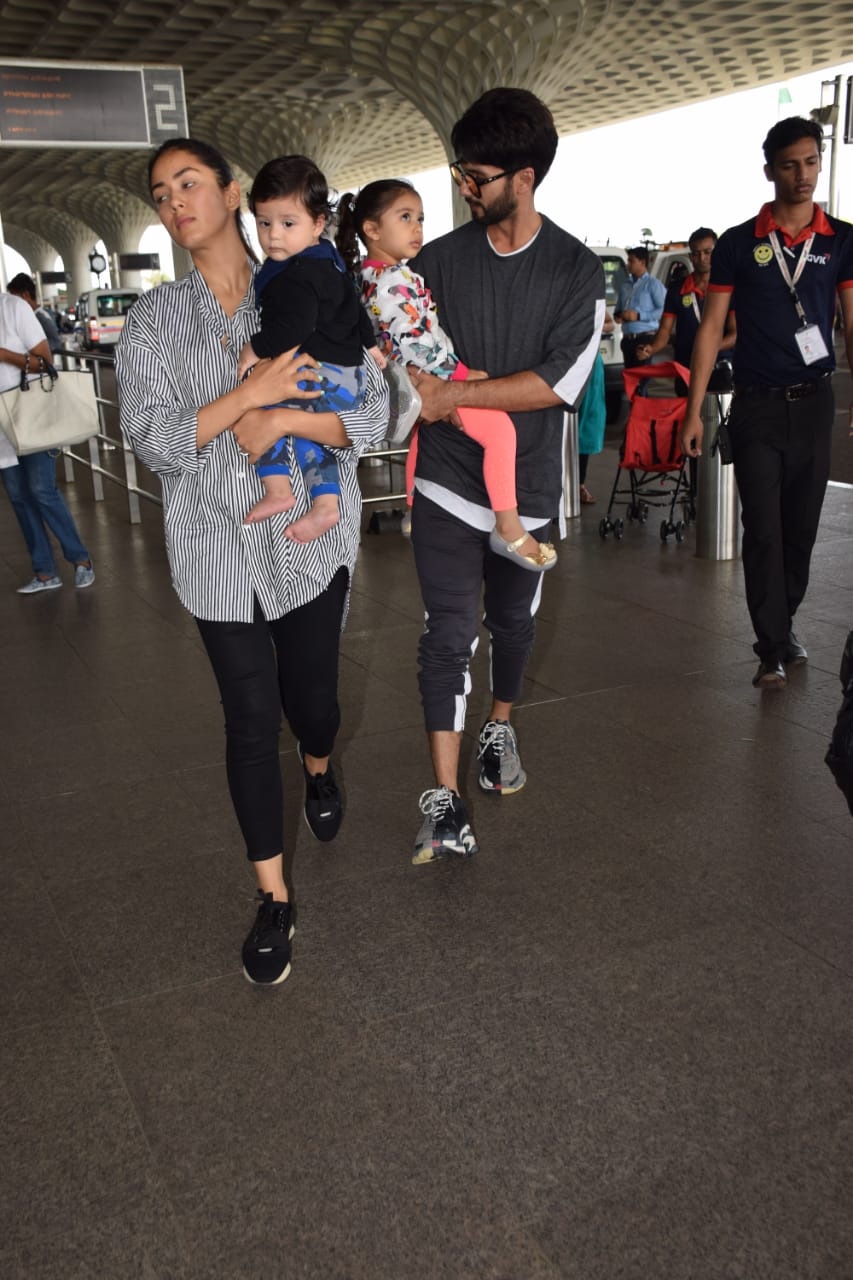 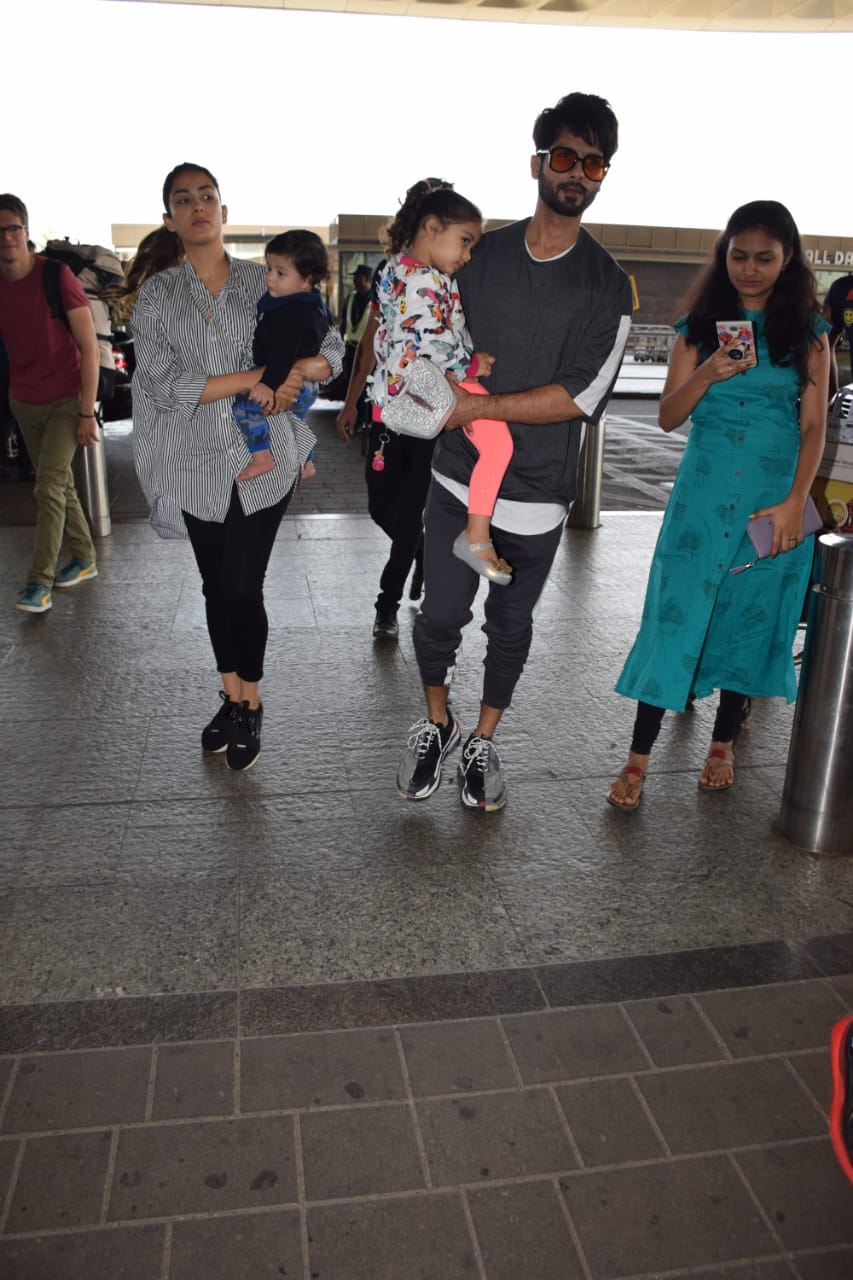 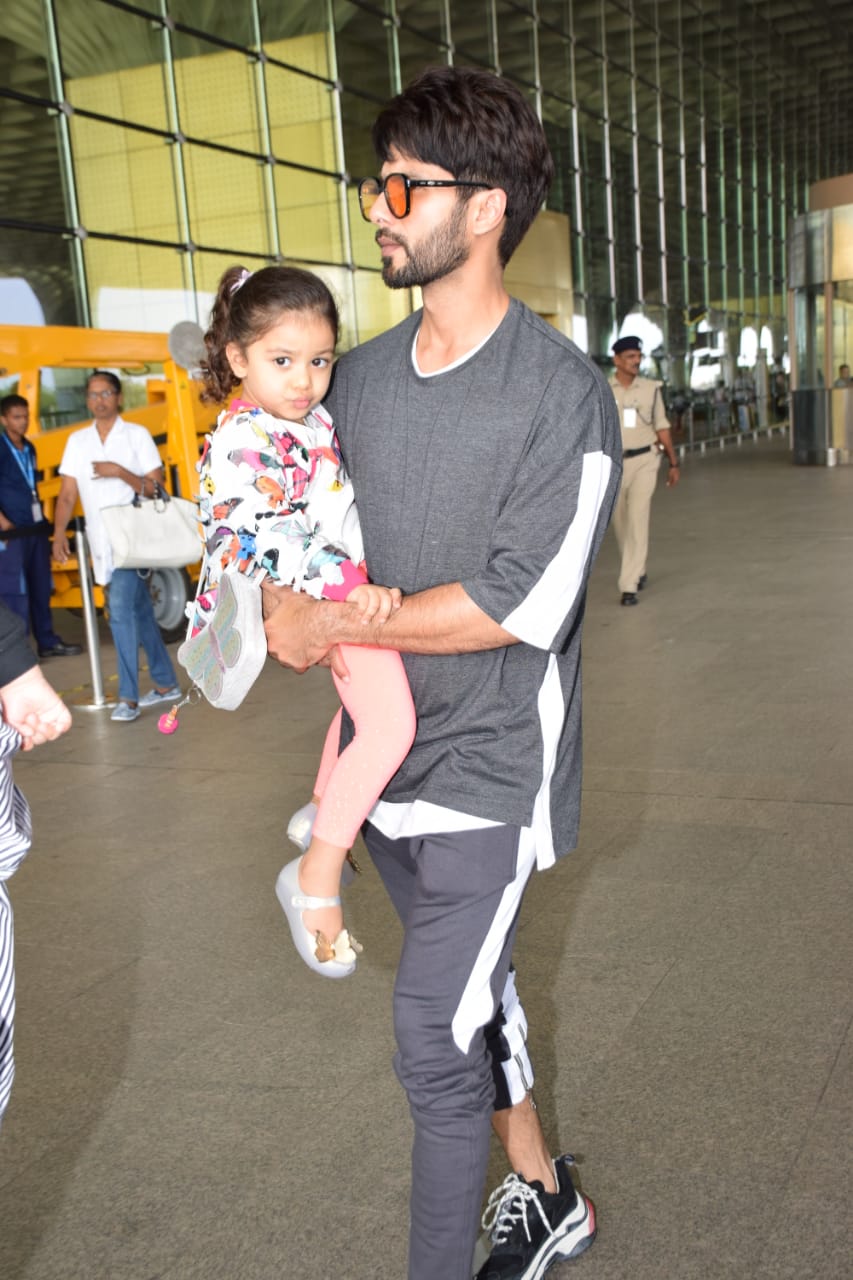 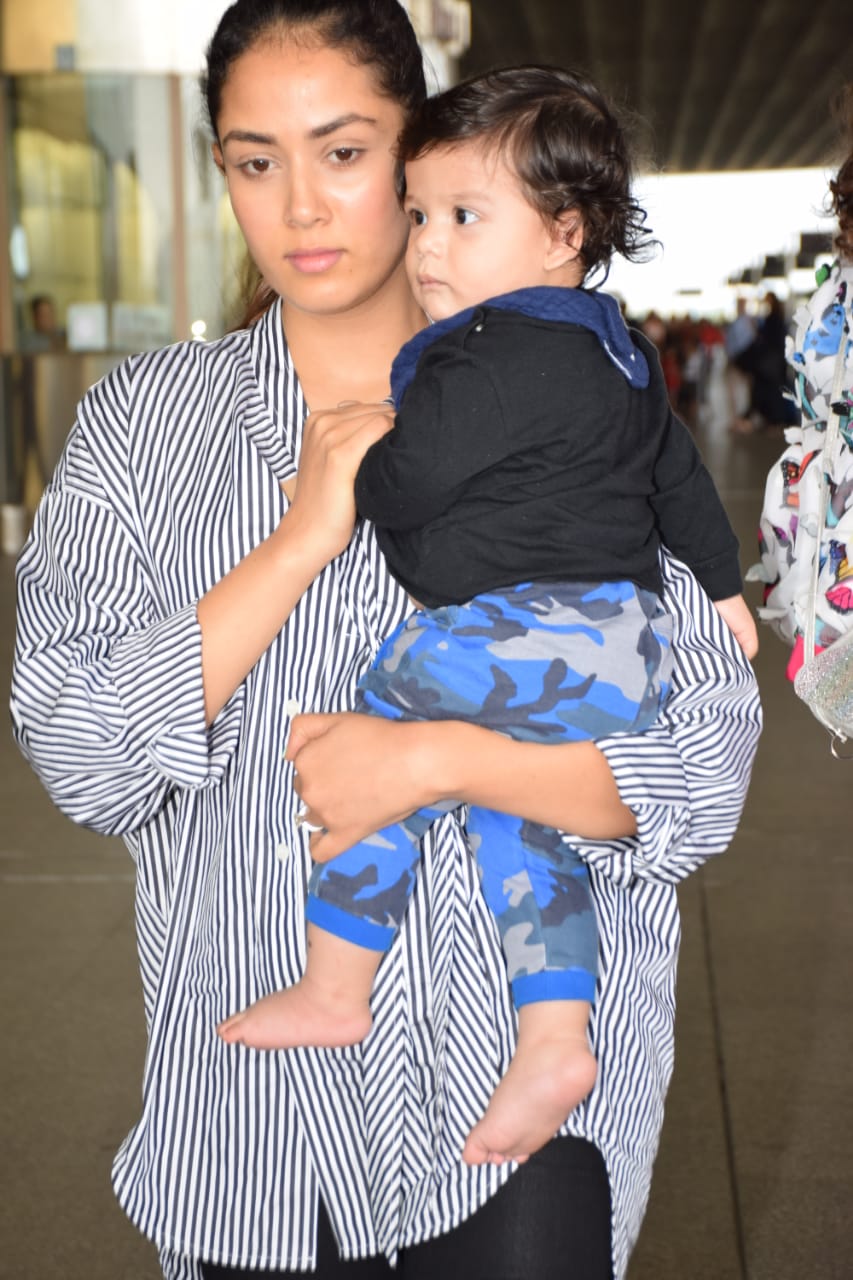 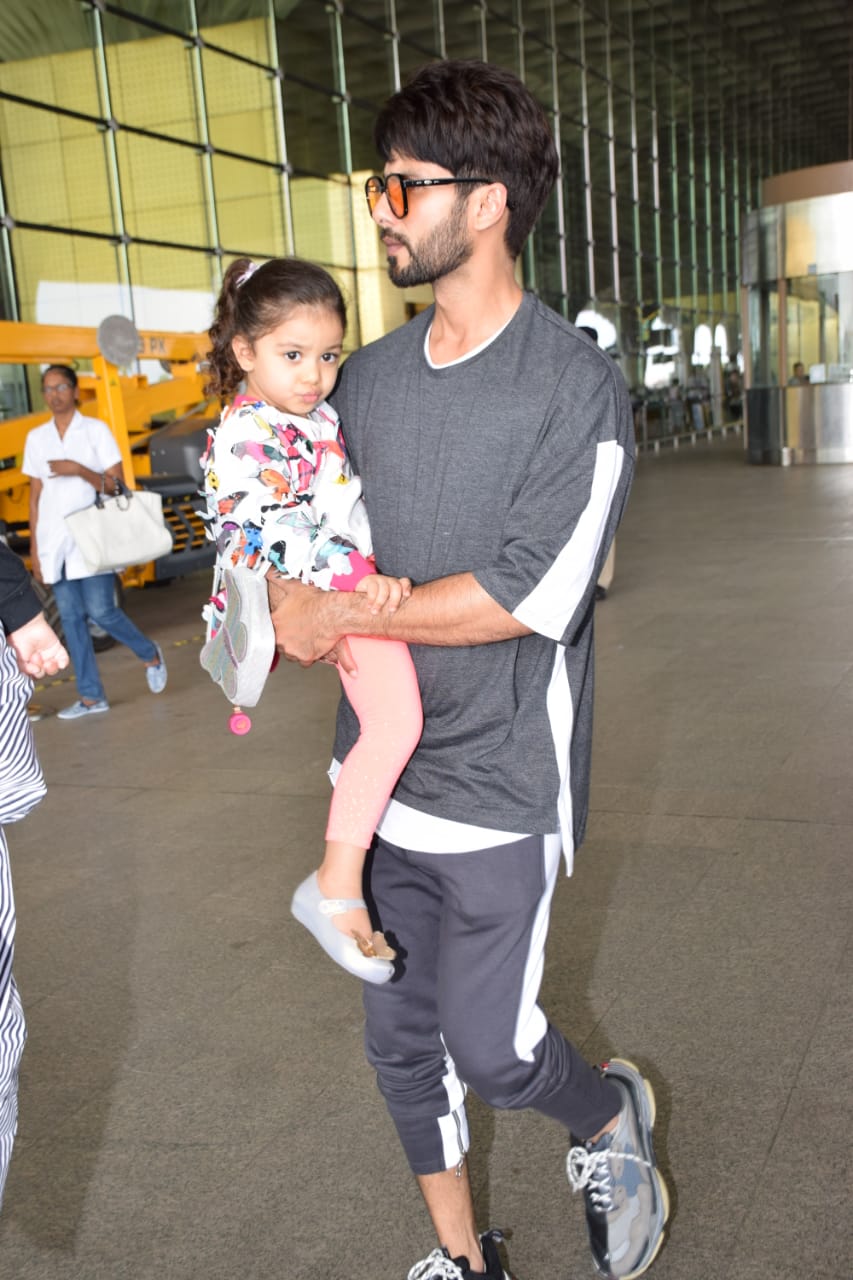 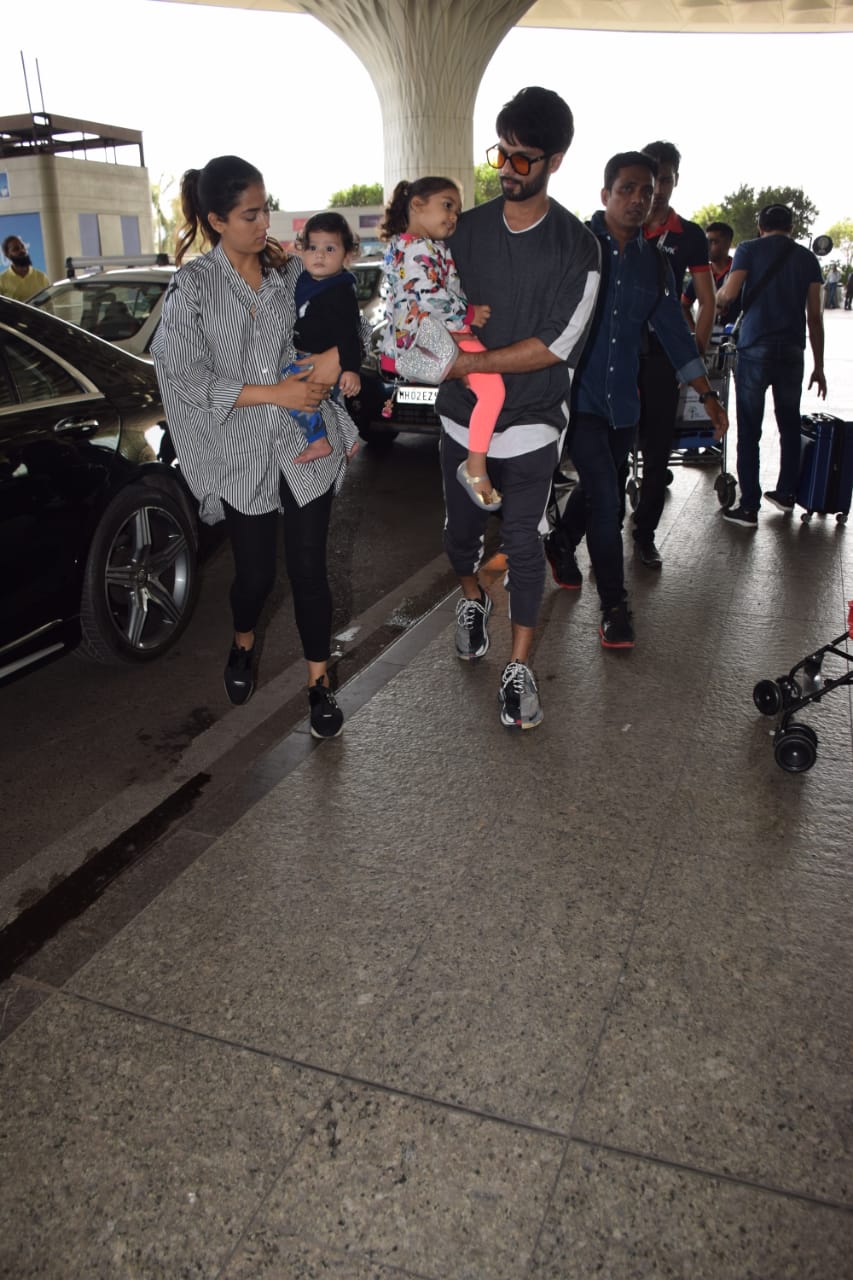 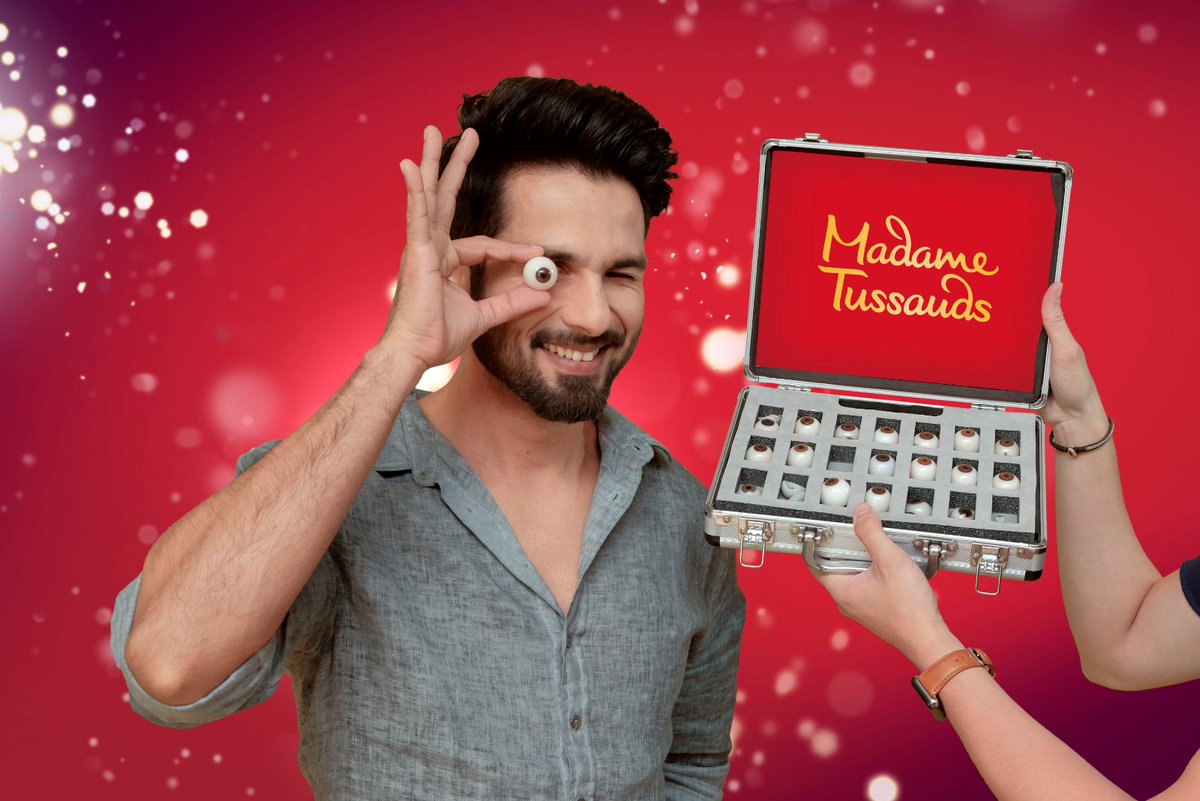 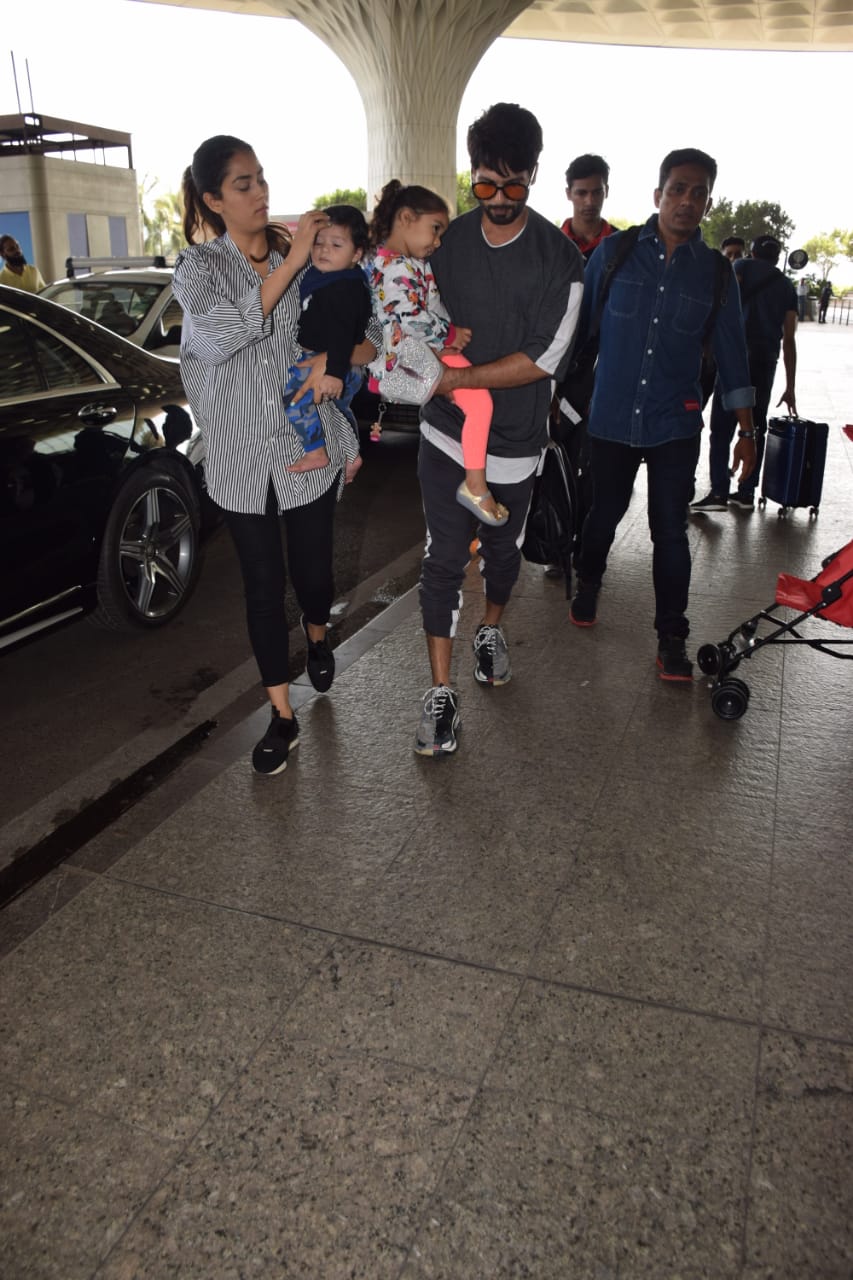