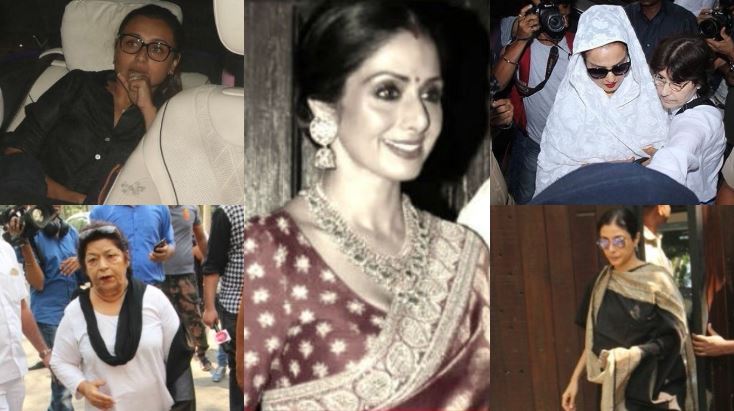 Ever since the terrible news of Sridevi's death broke out, members of the Bollywood film fraternity have started visiting Anil Kapoor's residence to offer condolences. From Rani Mukerji to Karan Johar and Madhuri Dixit these stars have been visiting the bereaved family from the last three days! 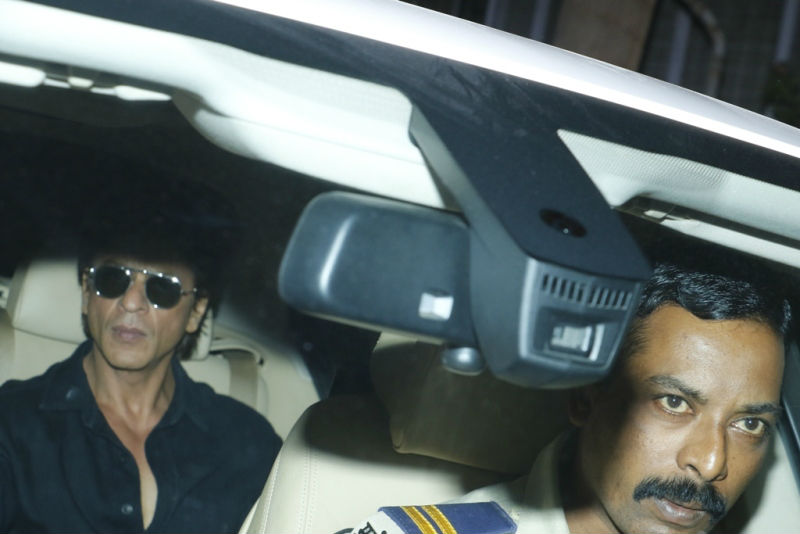 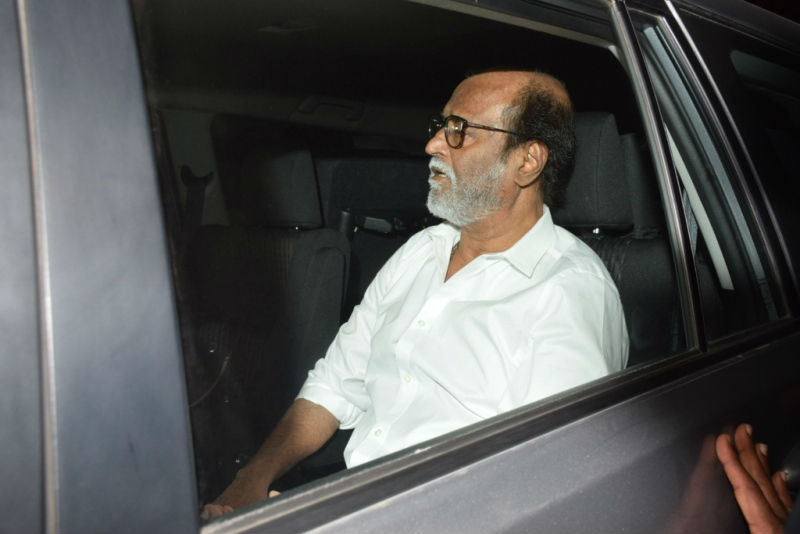 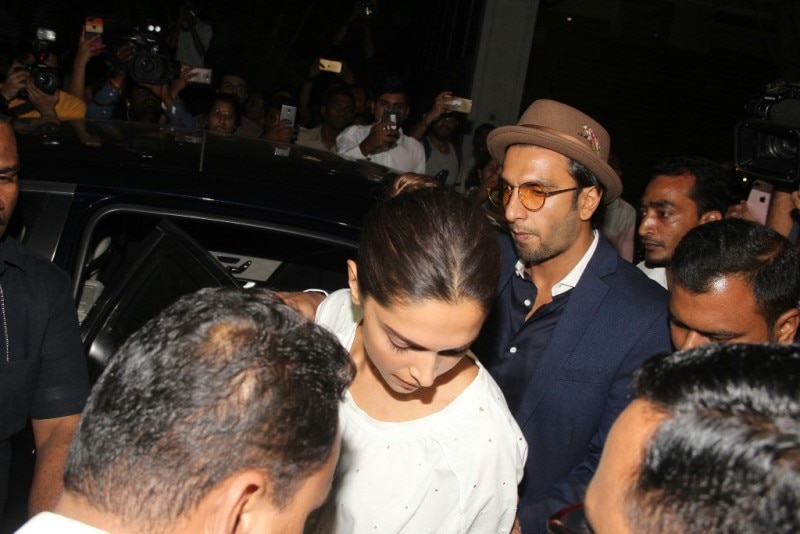 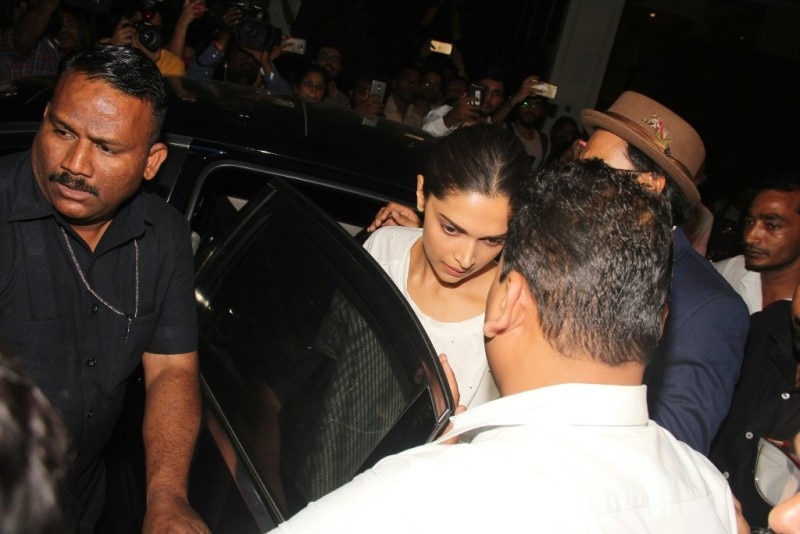 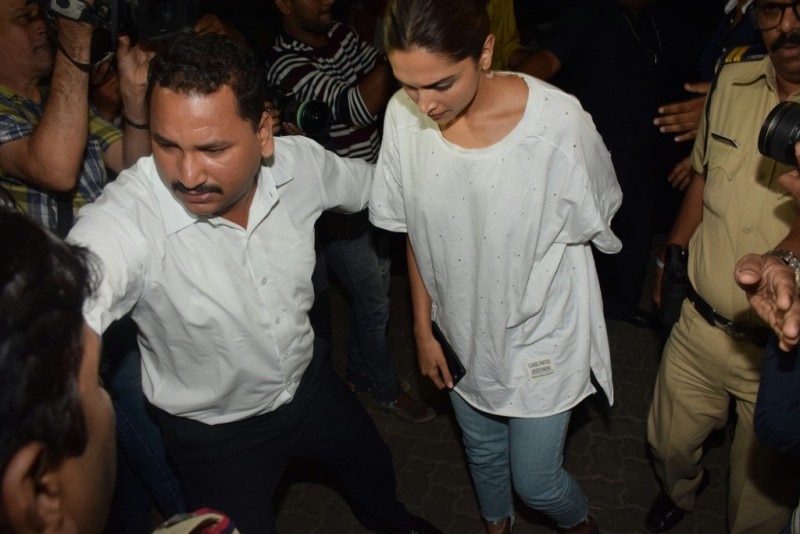 The actress was seen in a white top and denim 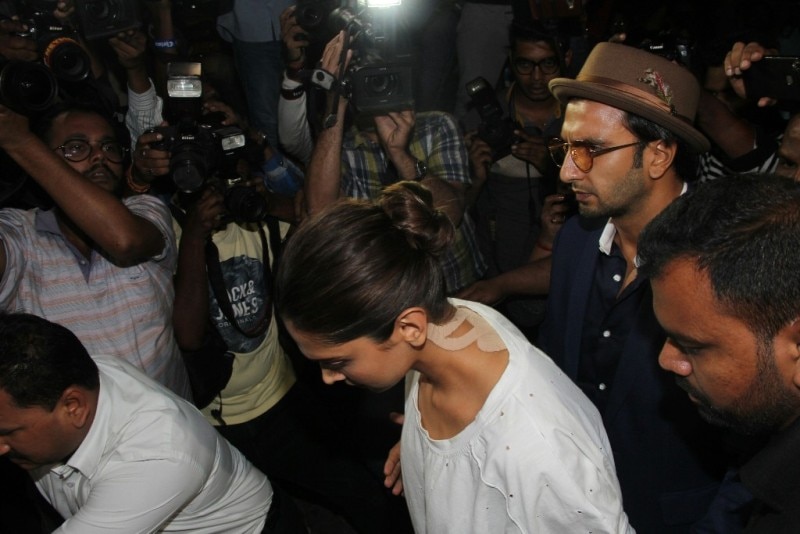 Her neck injury is quite evident in the pic 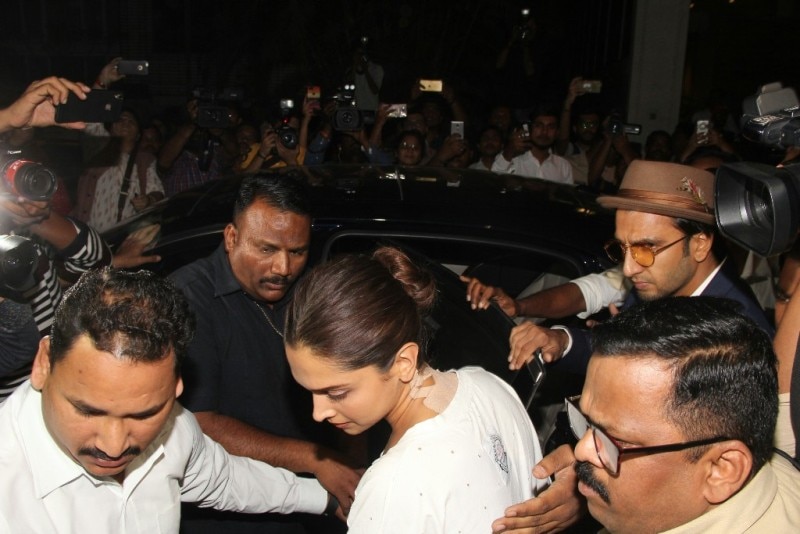 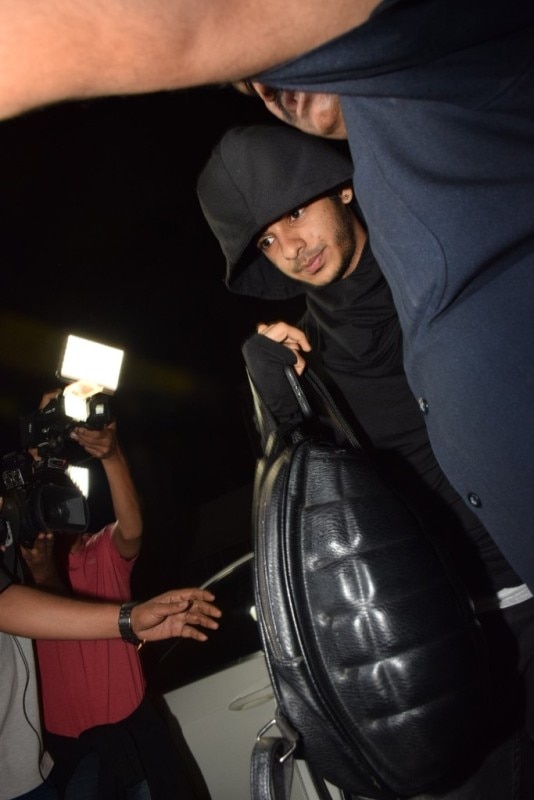 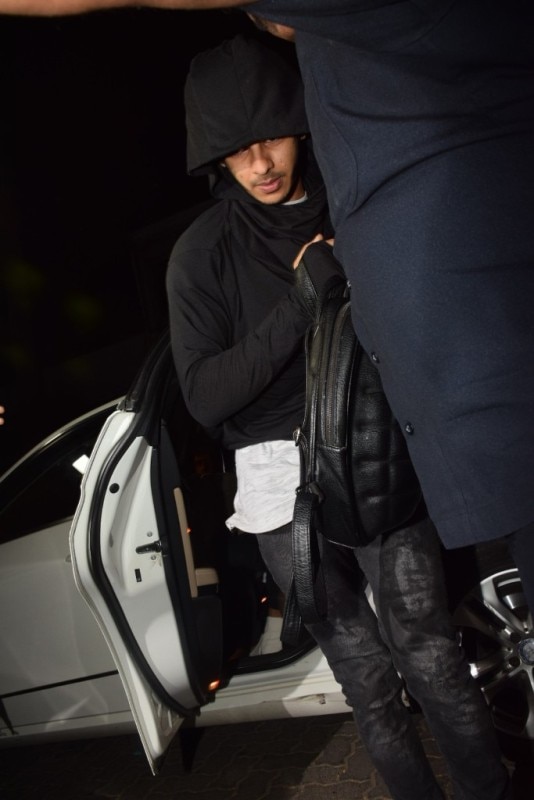 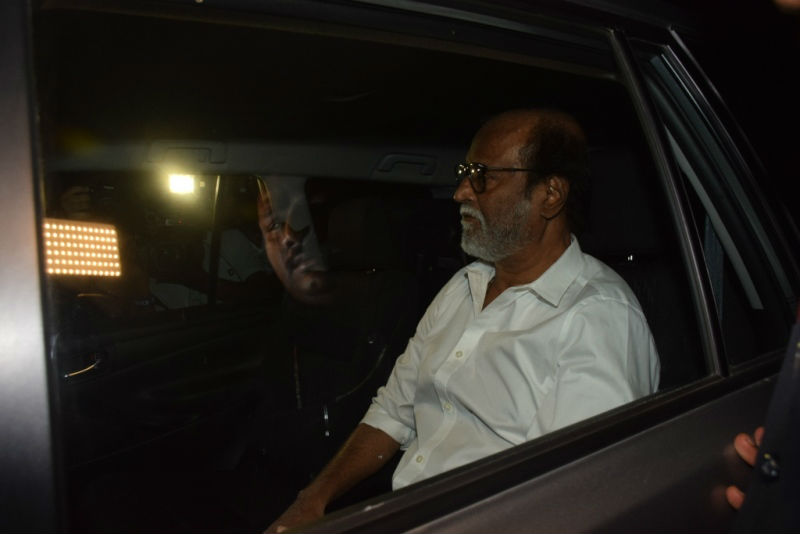 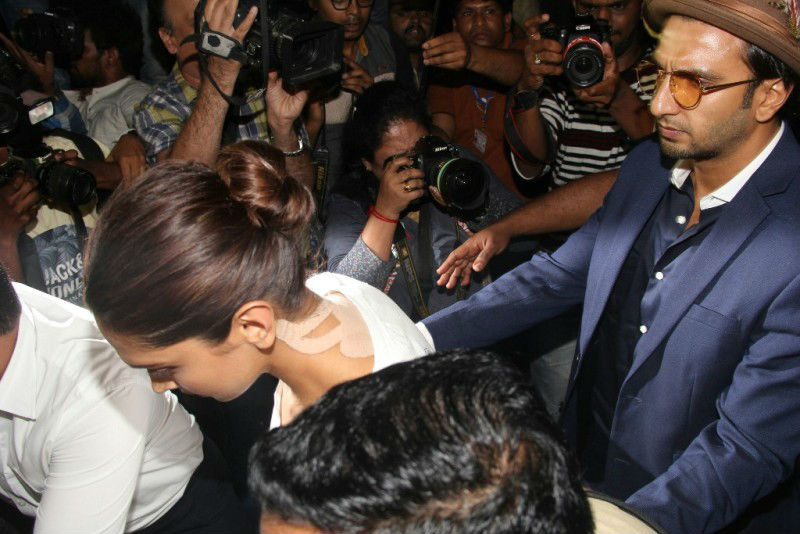 Everybody is in shock over Sridevi's death 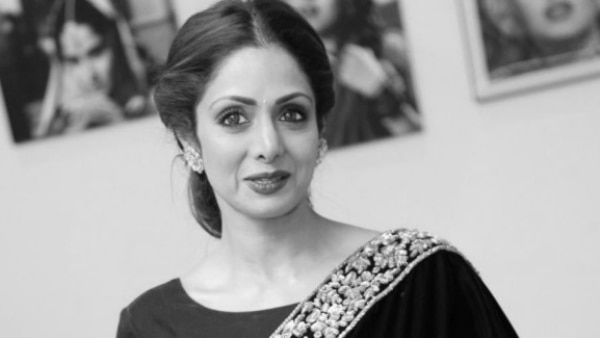 On a related note, Sridevi died late on Saturday (24th February) night reportedly due to cardiac arrest in Dubai, where she had gone to attend her nephew Mohit Marwah's wedding. 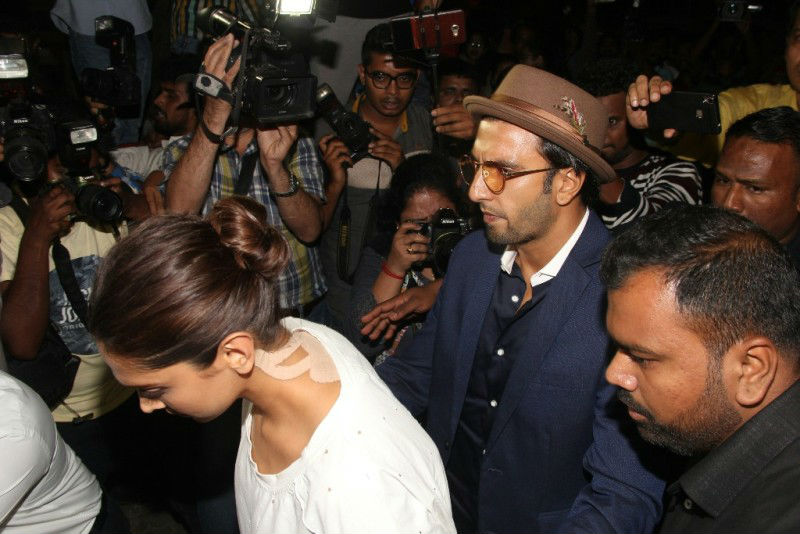