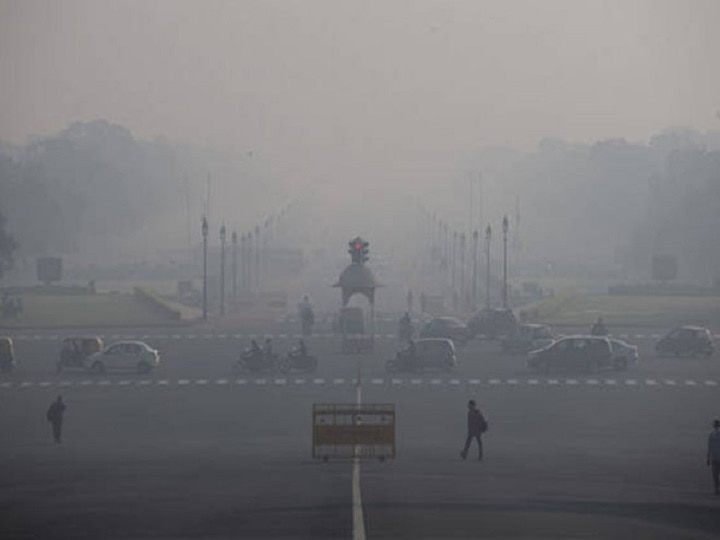 A day after fog engulfed the national capital on Sunday, Delhiites once again woke up to a dense foggy morning with overcast skies on Monday. (Representative photo) 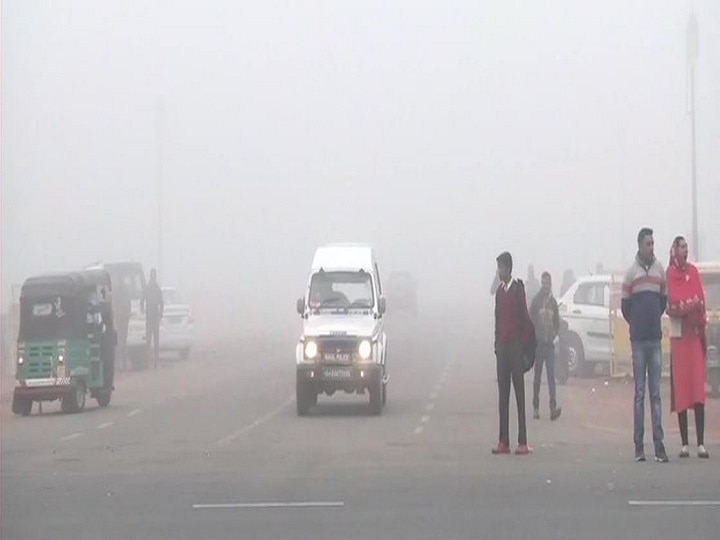 Take a look at the visual from the area near Rajpath as a thick blanket of fog engulfs the national capital. (ANI) 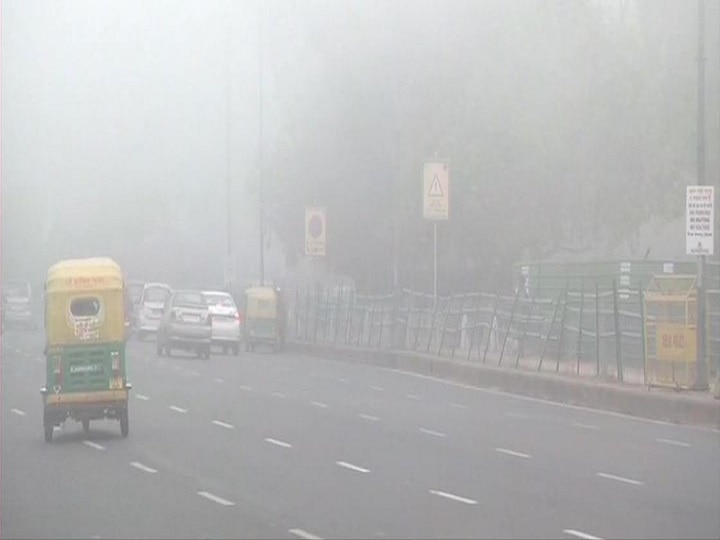 Besides other places in Delhi, visibility levels were low in the morning due to fog at many locations in Delhi-NCR. (ANI) See visuals from RK Puram. Dense fog engulfed the national capital on Monday. The maximum and minimum temperatures are expected to be 21 and 9 degrees. (ANI) 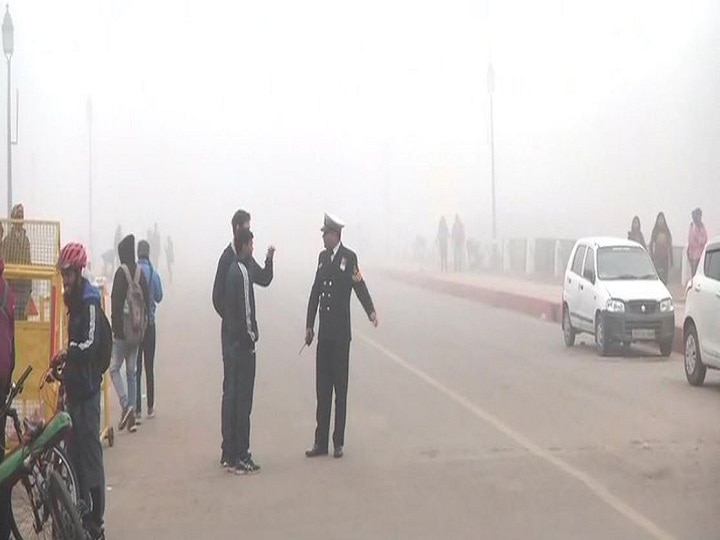 Following a foggy day, Delhi Traffic Police have issued an advisory on do-s and dont-s and have also shared safe driving tips with the comuters. (ANI) 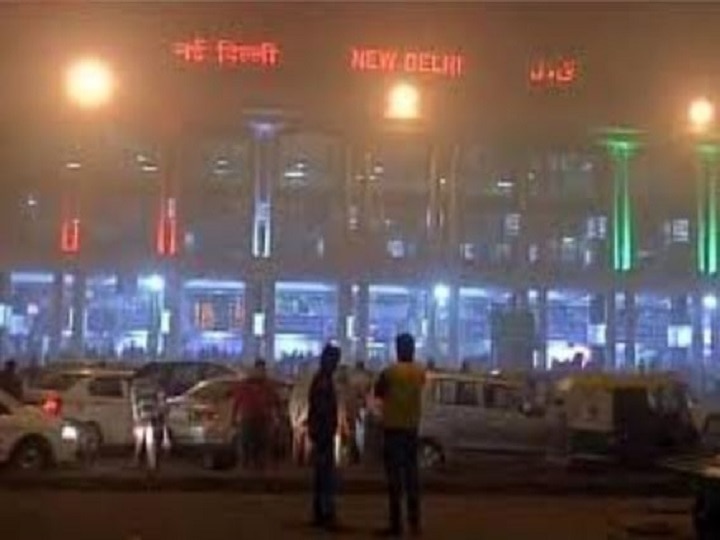 Around 27 trains are running late today due to dense fog. Six trains have been diverted following the Seemanchal Express accident that claimed seven lives and left over 27 injured. (ANI) 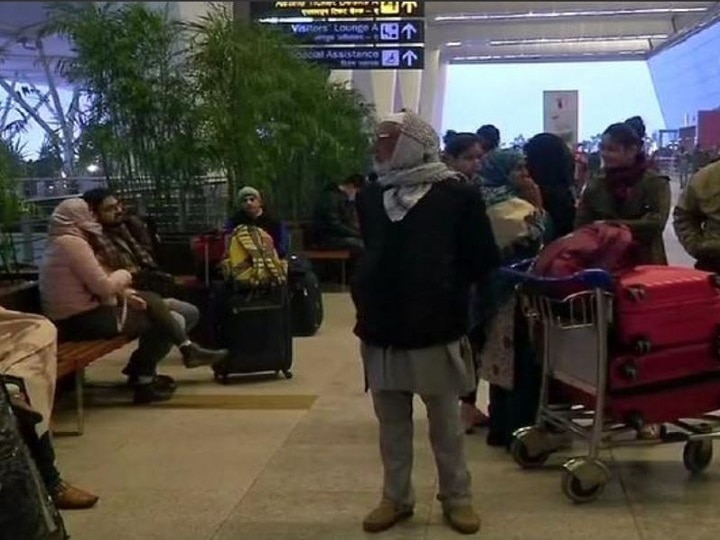 Several flights to/from Delhi delayed due to dense fog. No flights cancelled/diverted, while many flights are on hold at the runway. (ANI) 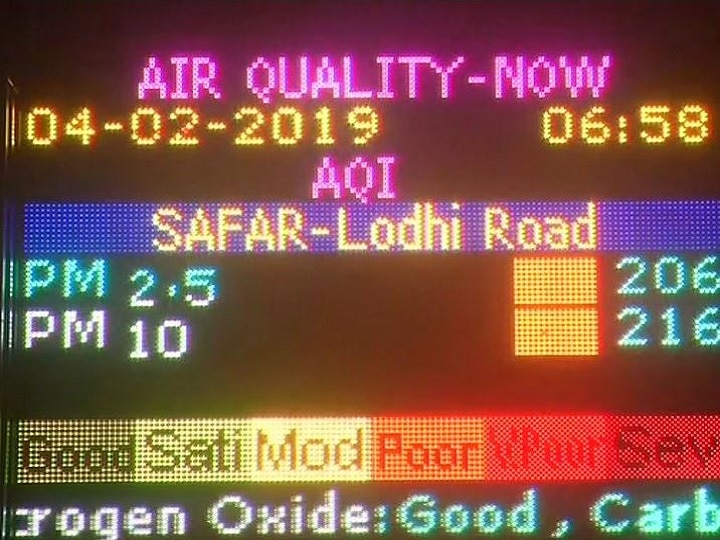 In addition to inclement weather, poor air quality is also adding to the woes of locals in the national capital and surrounding areas. (ANI) 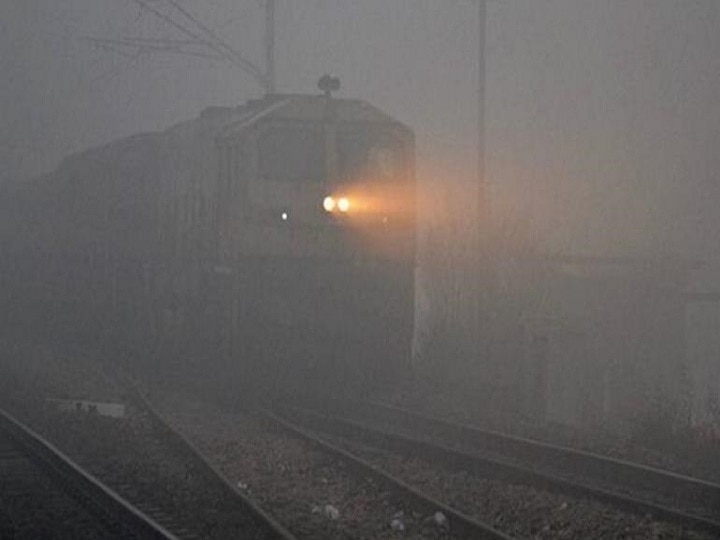