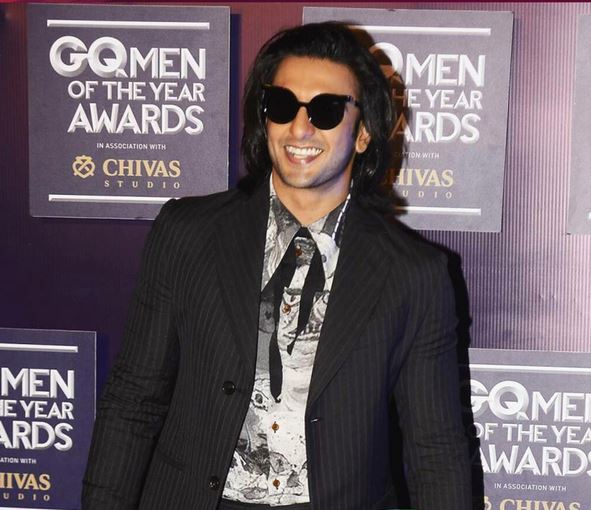 Bollywood actor Ranveer was looking dapper at the GQ Men of the year award on Friday night and while interacting with media the actor informed that "Padmavati" is shaping up really well and he shaved off his beard to shoot young Alauddin Khilji's sequence. (Image Courtesy - Instagram) 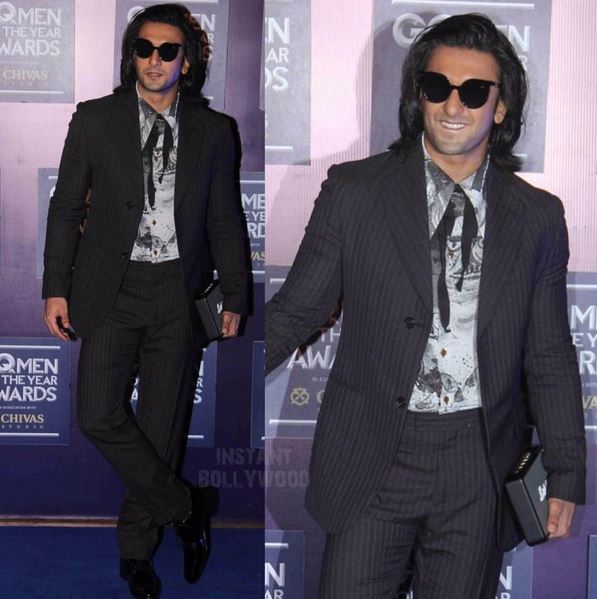 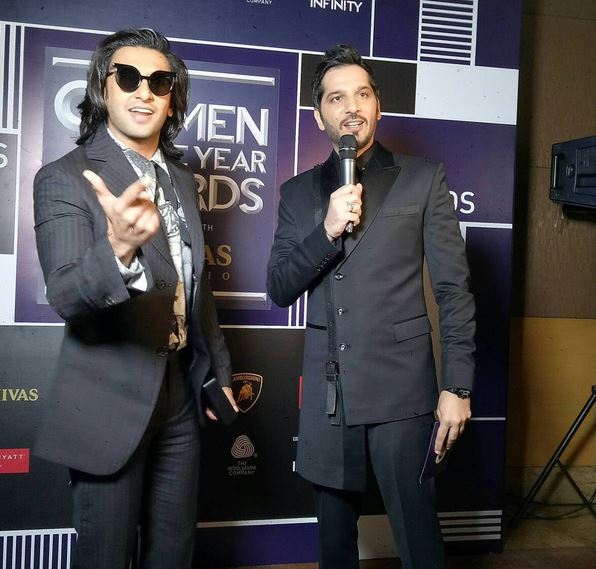 "There are lots of expectations with 'Padmavati'... Film is shaping up really well. I am very excited about the film. As of now, I shaved off my beard to shoot young Alauddin's portion and I really miss my beard," said Ranveer. (Image Courtesy - Instagram) The makers of "Padmavati" released the first look of the film featuring Deepika Padukone, who is playing the title role in the film, on Friday. (Image Courtesy - Instagram) 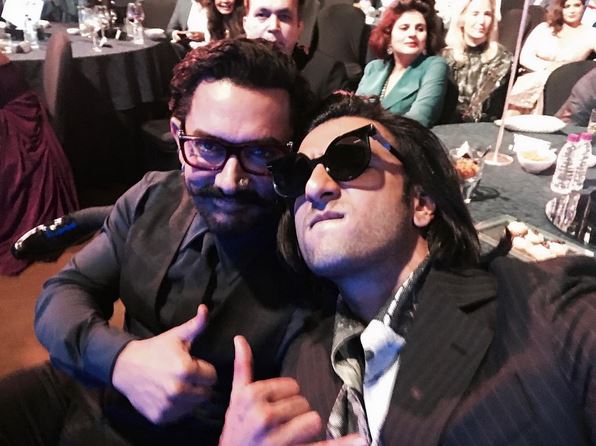 Commenting on this Ranveer said, "Now slowly material will start to come. Deepika's look has been launched then Shahid's and my look will also be out and after that trailer of the film will get release." (Image Courtesy - Instagram)