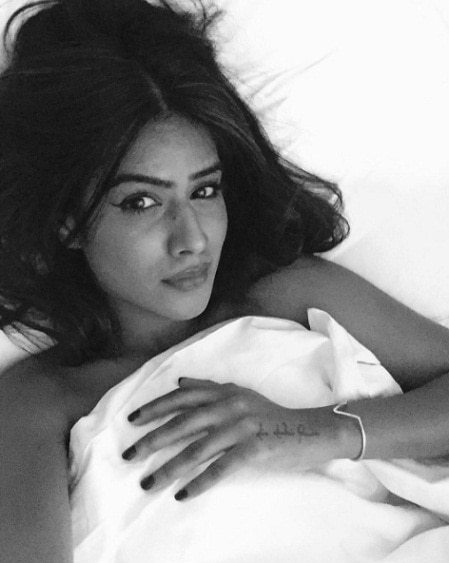 Nia took to her Instagram account and shared this black and white hot picture during trip and captioned it, 'Pillow-talk' 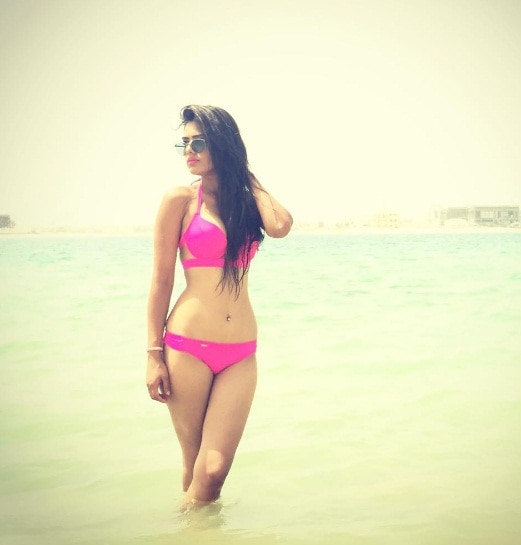 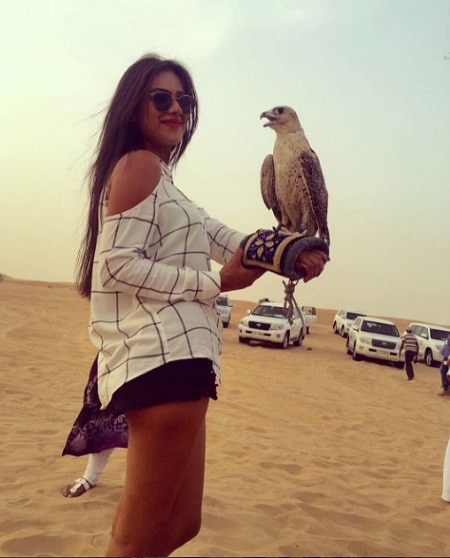 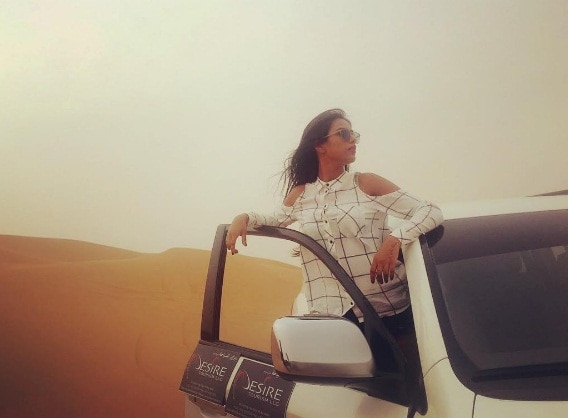 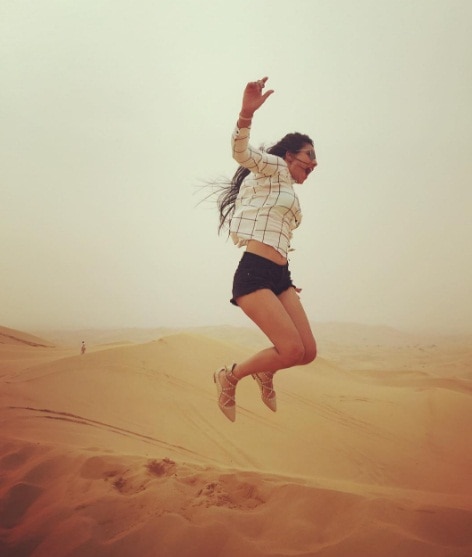 Check out her pictures 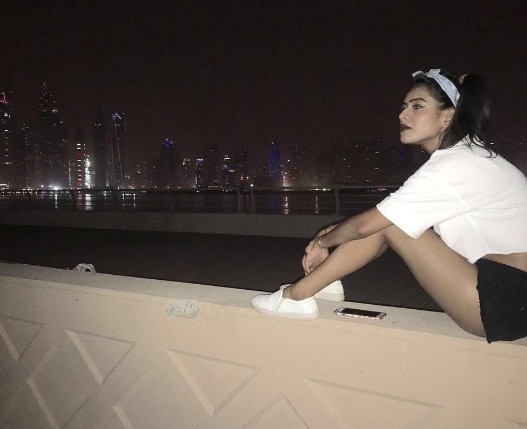 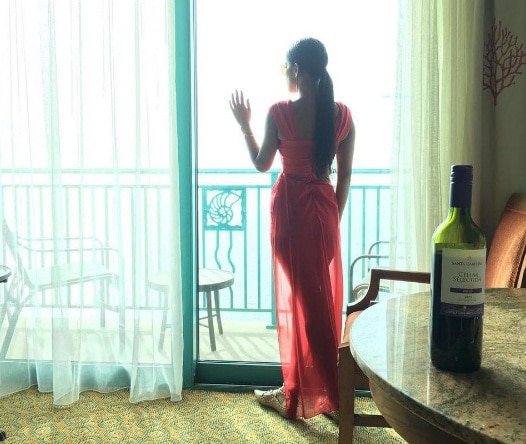 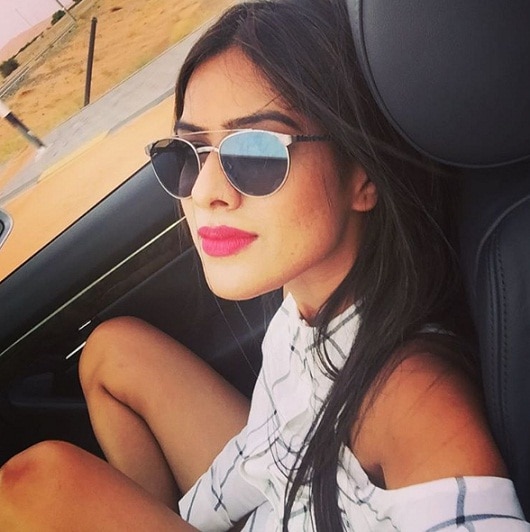 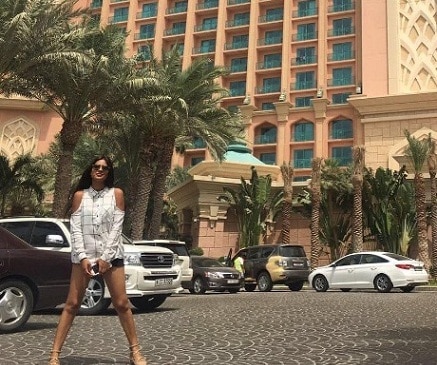