Vinod Khanna laid to rest: Images from his funeral 1. Sudden demise of veteran actor Vinod Khanna has sent shockwaves across nations. The actor breathed his last at 11.20 am at HN Reliance Foundation and Research Centre in Girgaon, Mumbai. 2. He was suffering from advanced bladder carcinoma. Apart from acting, he was also active in politics. Vinod Khanna was sitting MP from Gurdaspur. 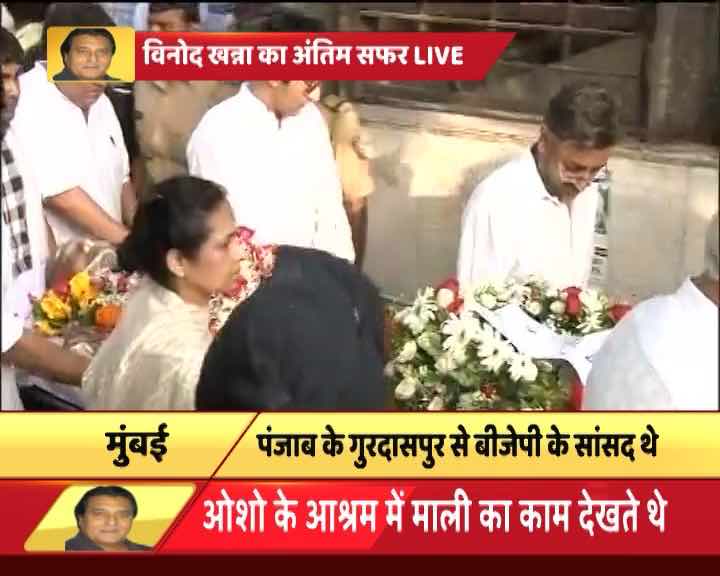 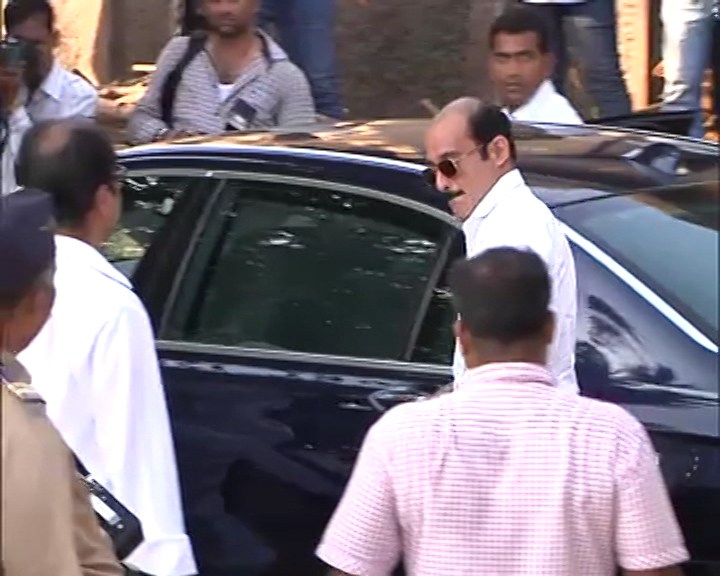 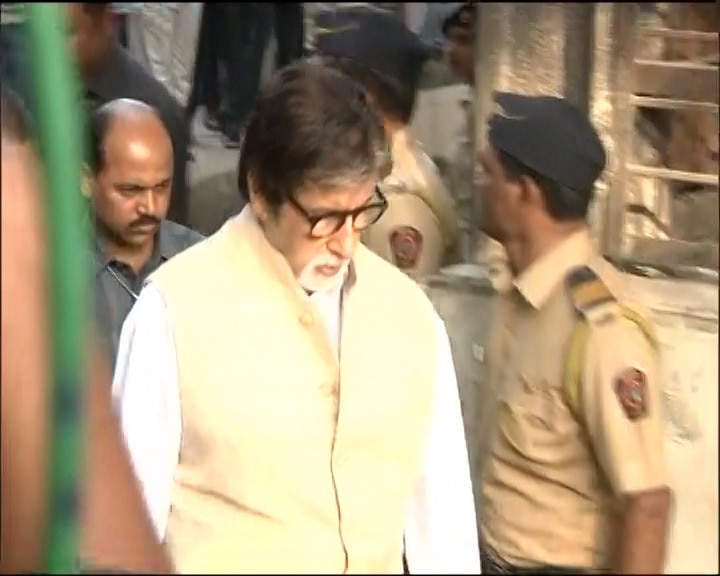 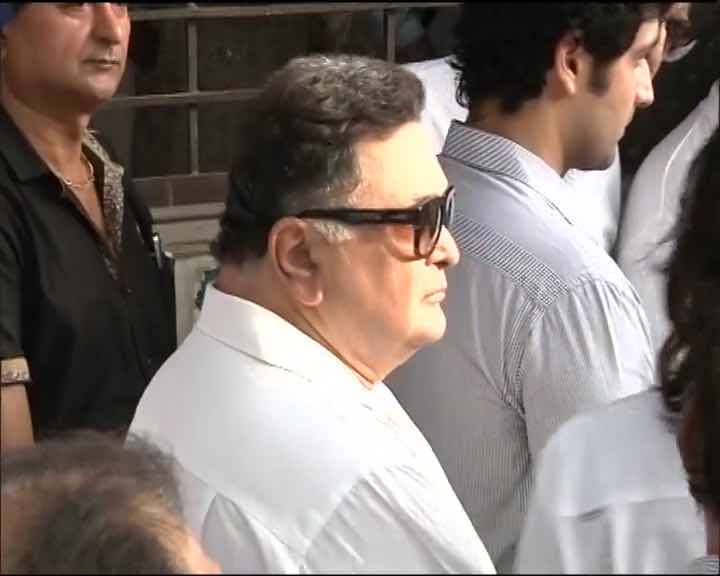 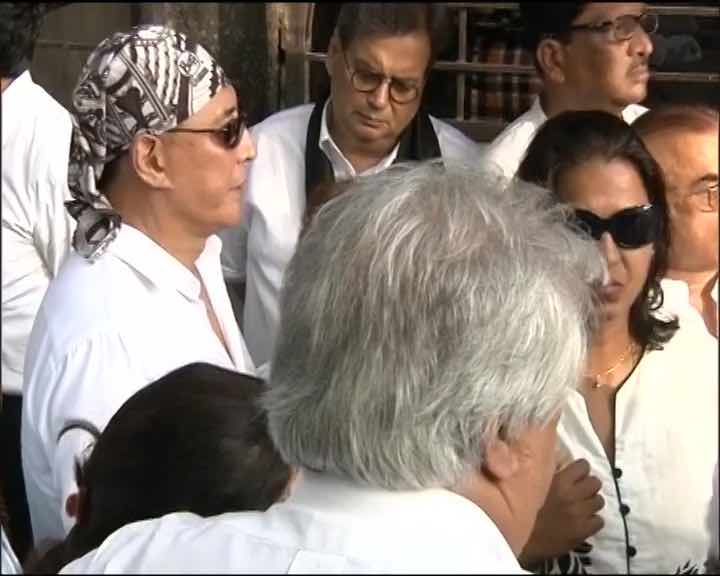 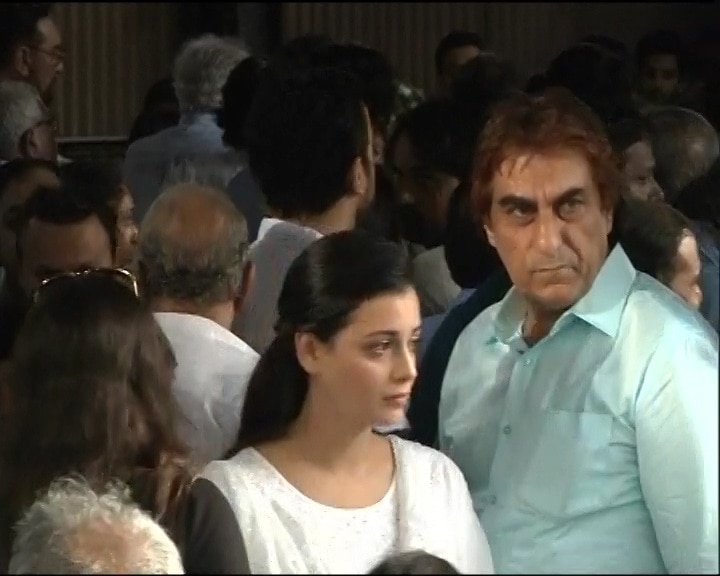 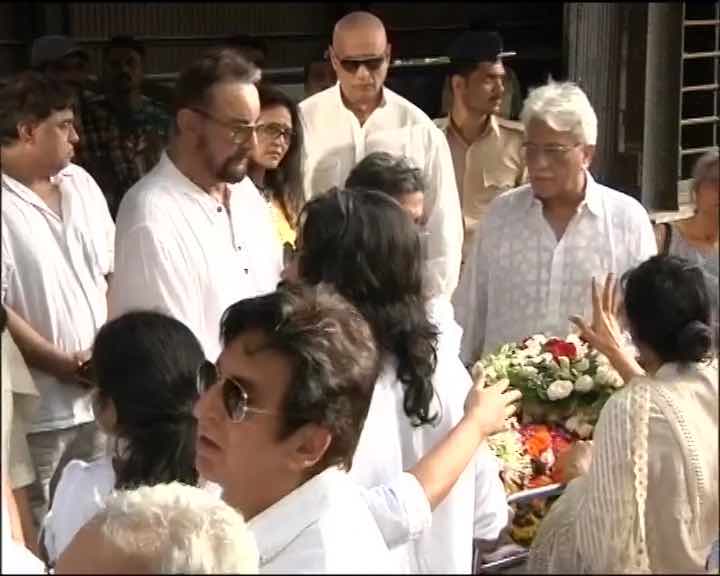 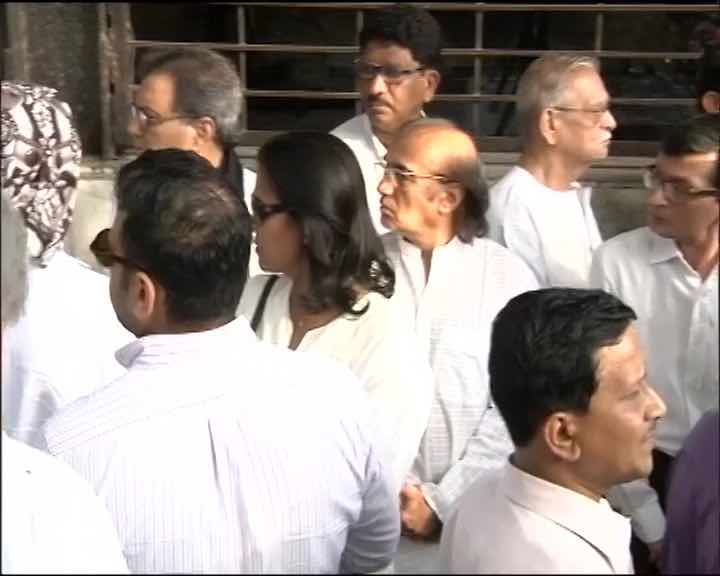 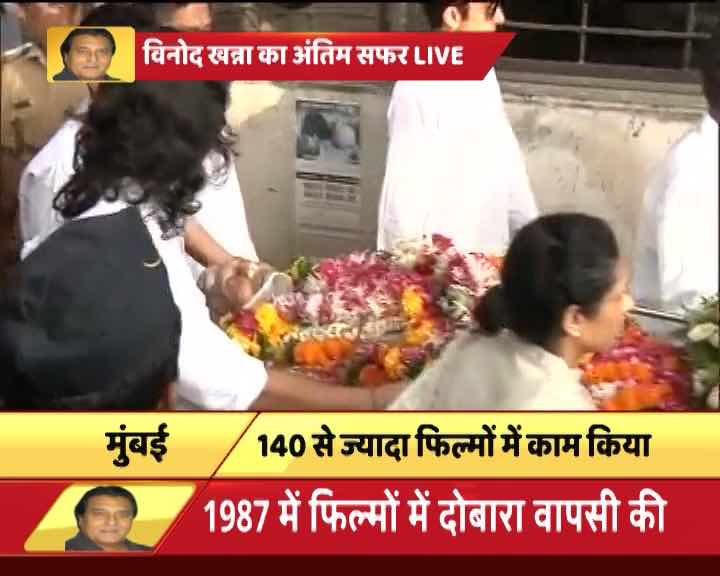 Blessed with great looks and acting prowess Vinod Khanna made an impact with films like Mere Apne, Mera Gaon Mera Desh and Gulzar’s Achanak. Khanna left Bollywood at the peak of his career in 1982 to become a disciple of Osho.