Cricket and Bollywood are the two things that enjoy spectacular fandom in India and that’s why love alliances between these two are not new for us. Carrying forward the baton, cricket star Zaheer Khan tied the knot with Bollywood beauty Sagarika Ghatge on Thursday. Image: Instagram(@sagarikaghatge) The couple however kept it a low-key affair and did a simple court marriage. The Chak De India actress shared this image of the courtroom. Image: Instagram(@sagarikaghatge) After the court wedding, the couple hosted a dinner party for friends and it was a starry affair. The bride looked gorgeous in a dainty pink lehenga and the groom wore a velevt blazer. Image: Manav Manglani. 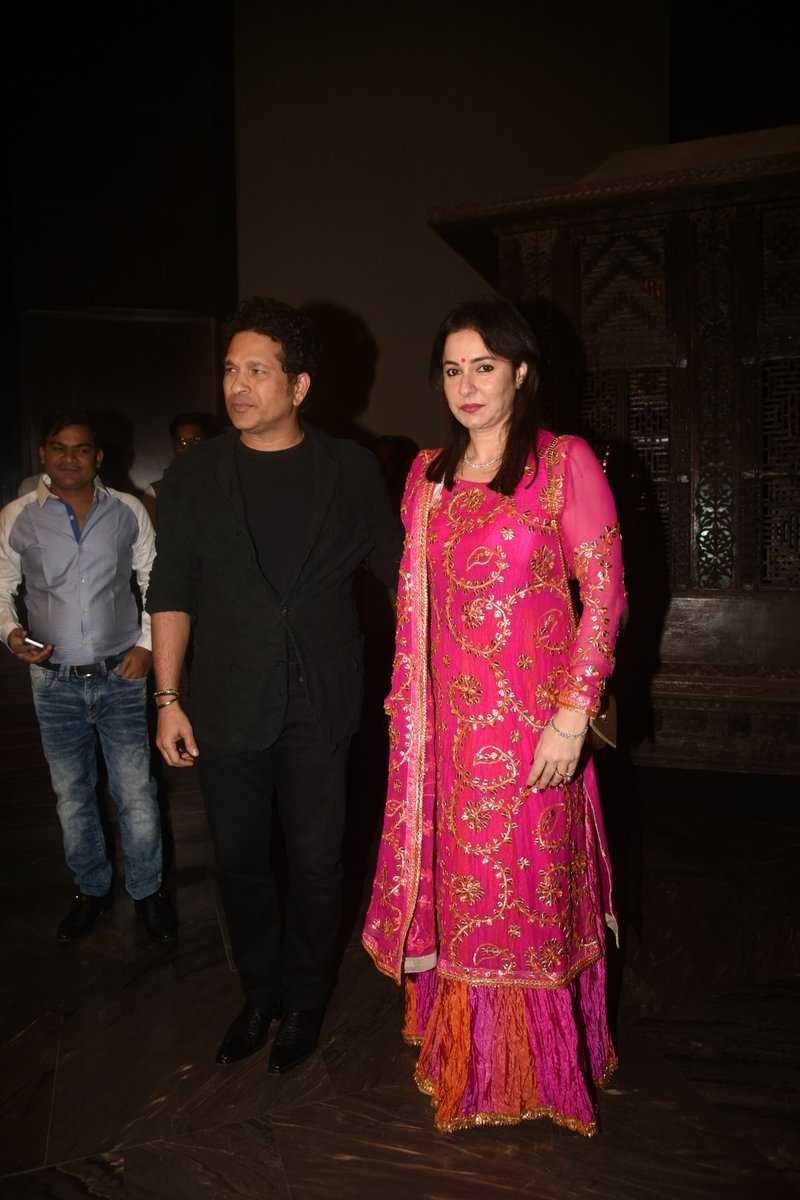 Cricket star Sachin Tendulkar attended the wedding with his wife Anjali Tendulkar who picked this scarlet dress for the eve.Image: Manav Manglani 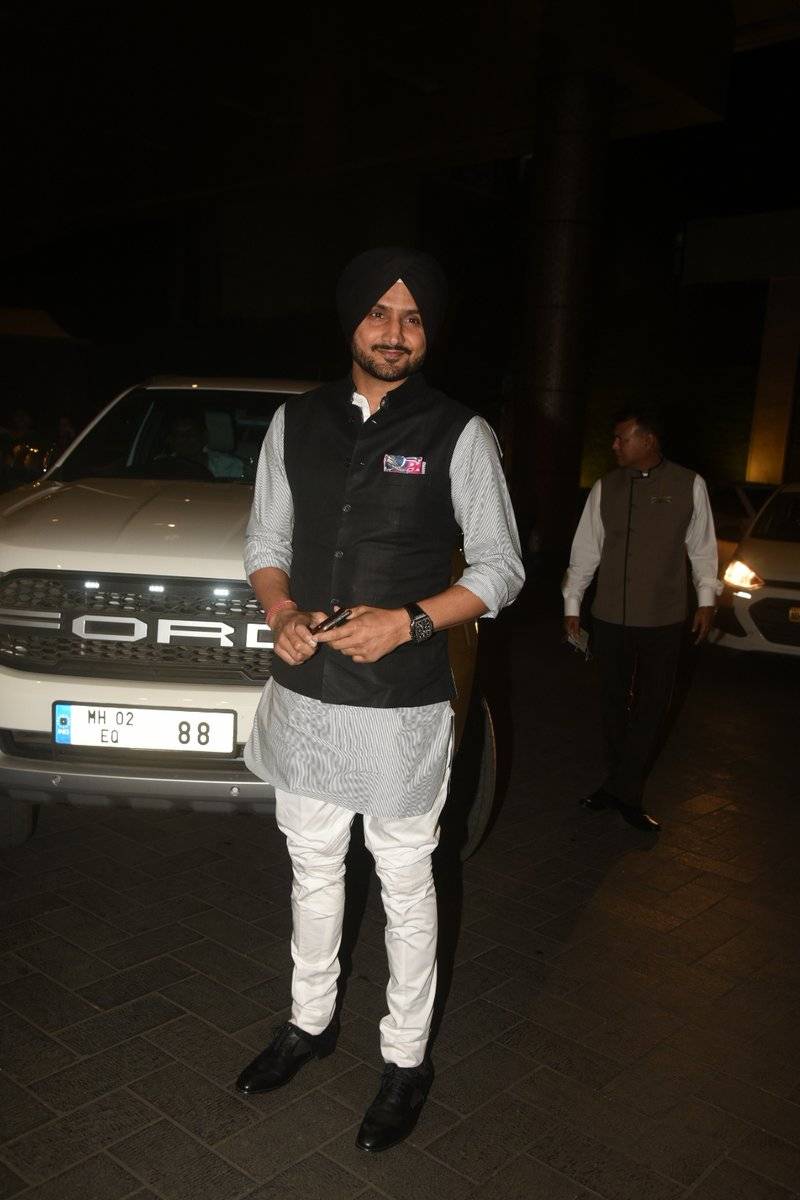 Harbhajan Singh was seen at the party without his wife Geeta Basra. Image: Manav Manglani 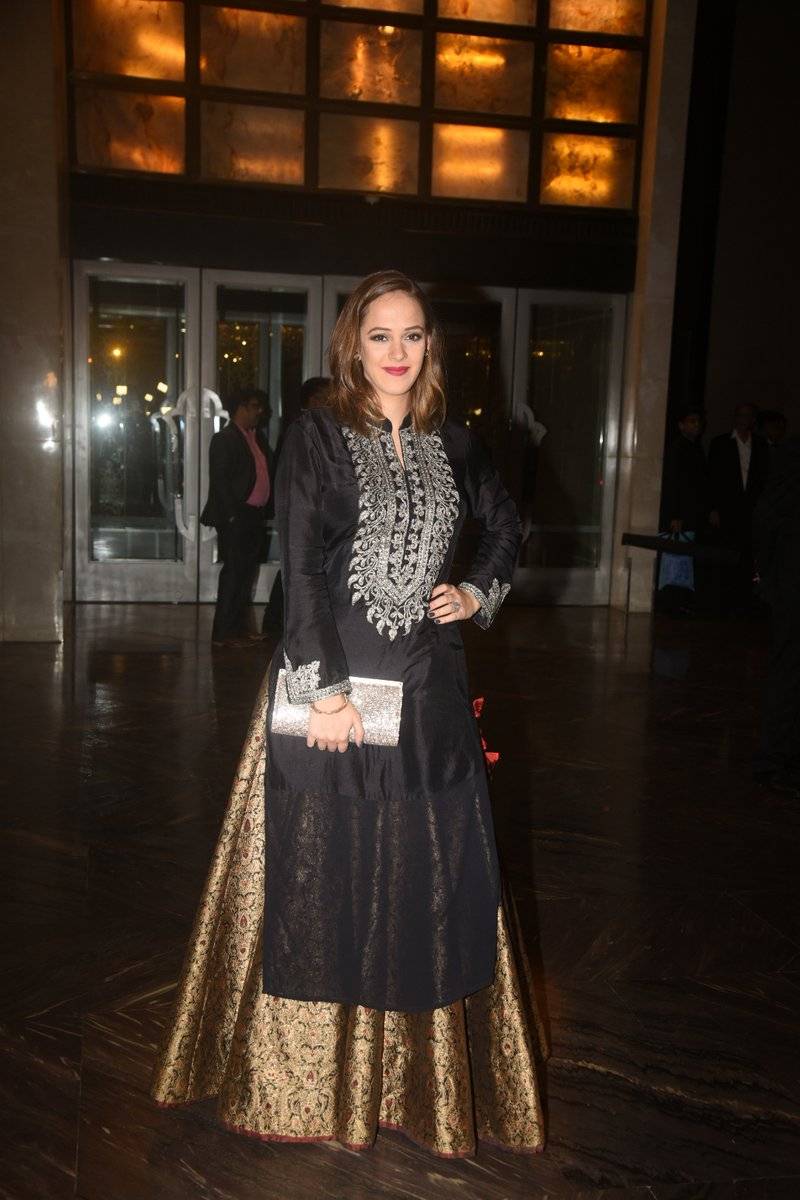 Bollywood actor Aditya Roy Kapoor too marked his presence and he looked handsome as ever. Image: Manav Manglani 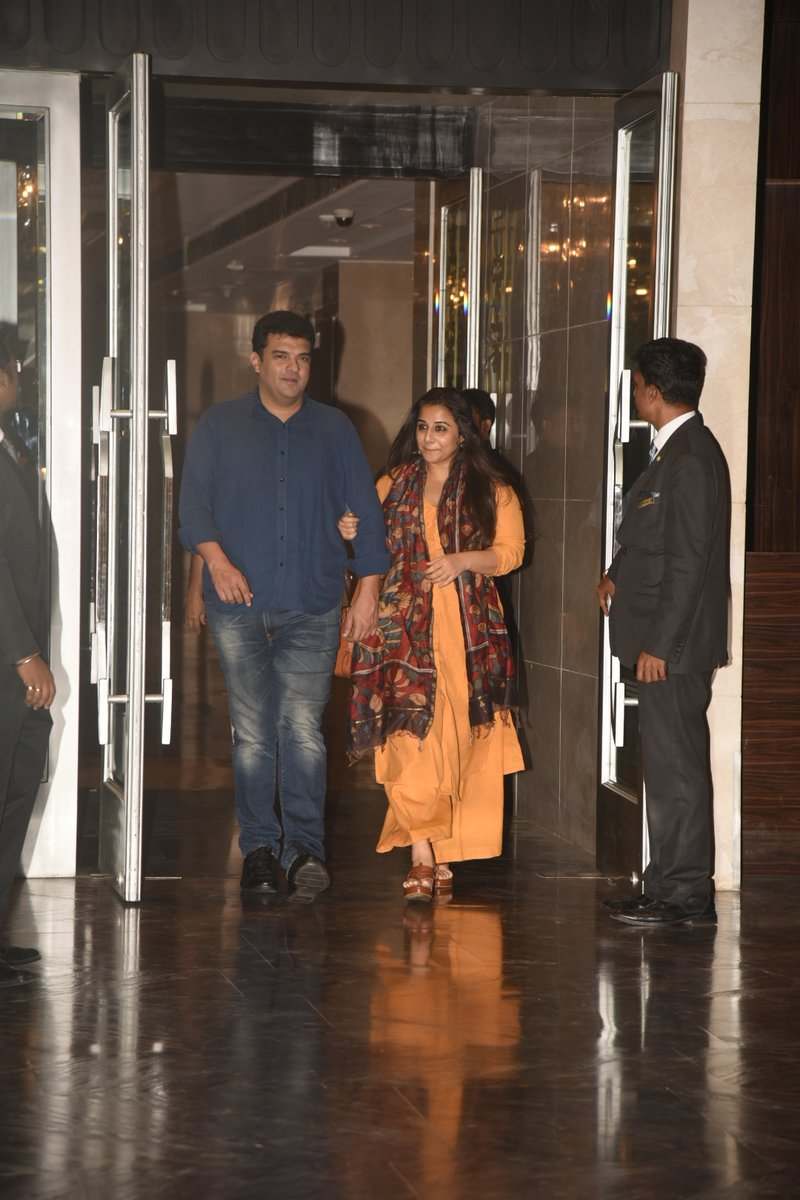 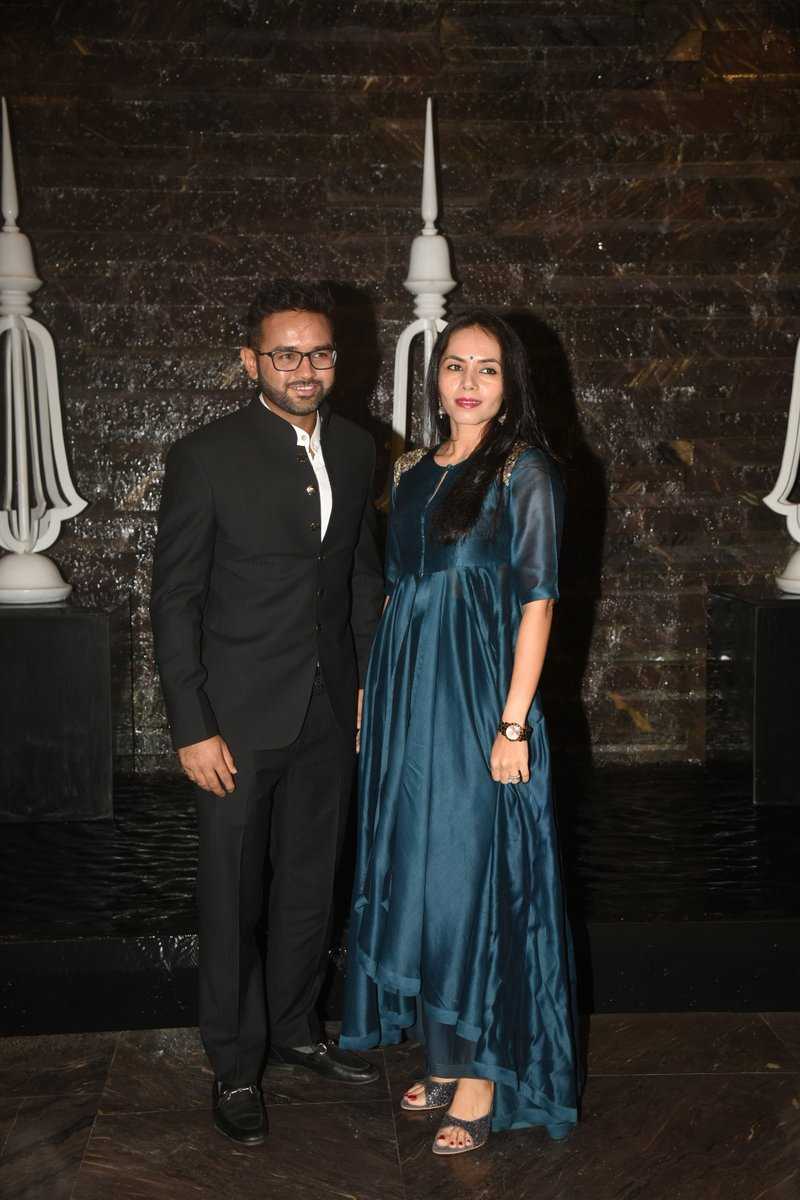 Cricketer Parthiv Patel made entry at the party with his wife Avni Zaveri. Image: Manav Manglani 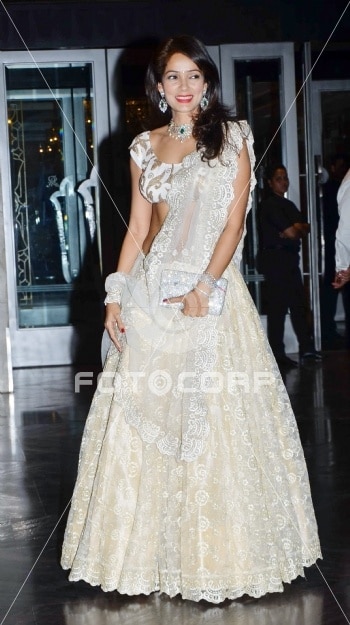