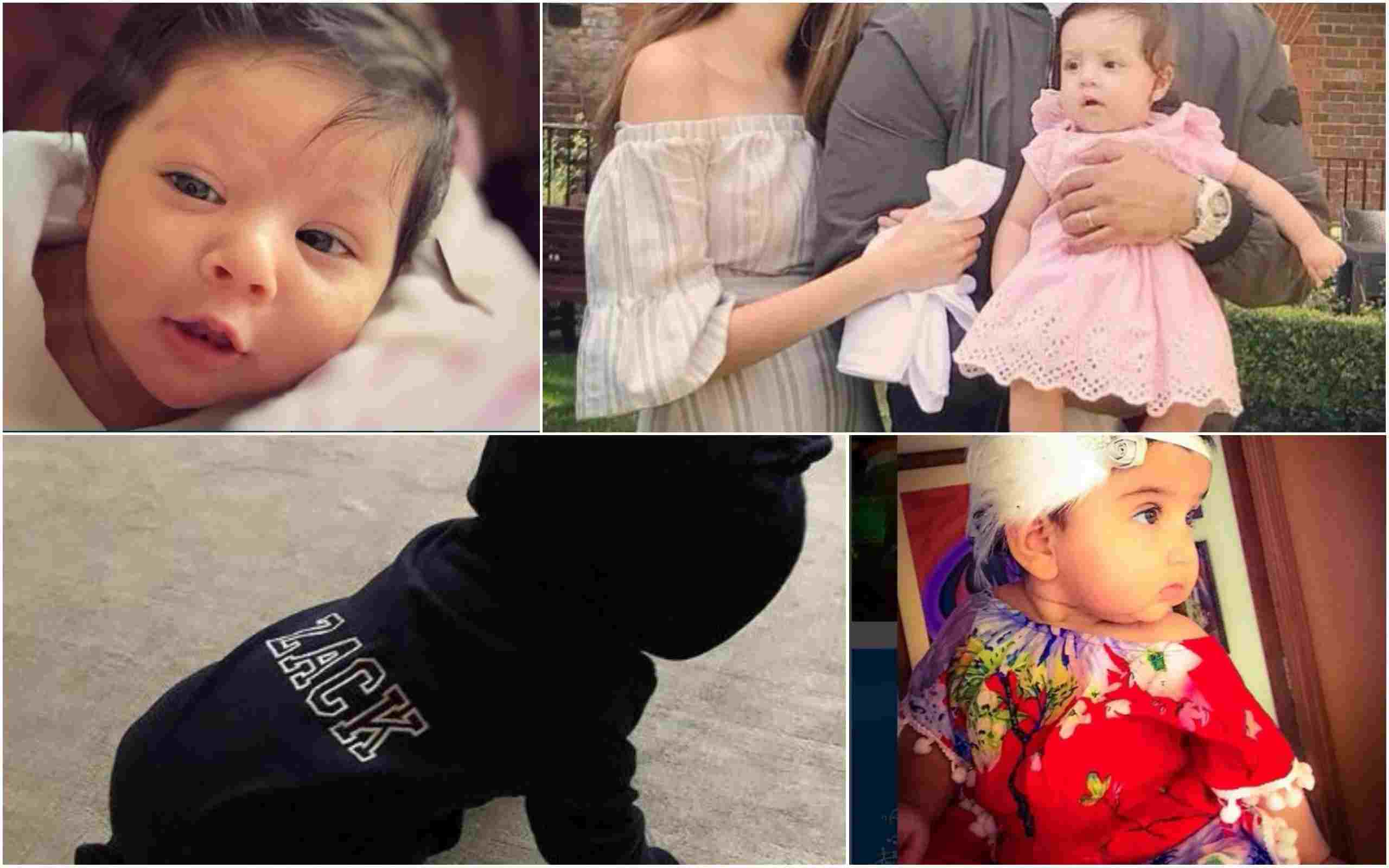 While there can be different types of happiness, nothing compares to the joy of becoming parents.We tell you about the celebrities who got the opportunity of cradling their young ones in their arms in the year 2017. These little munchkins are ofcourse stealing the show from their parents. Scroll down to see the list of B-Town celebs who are now proud parents. 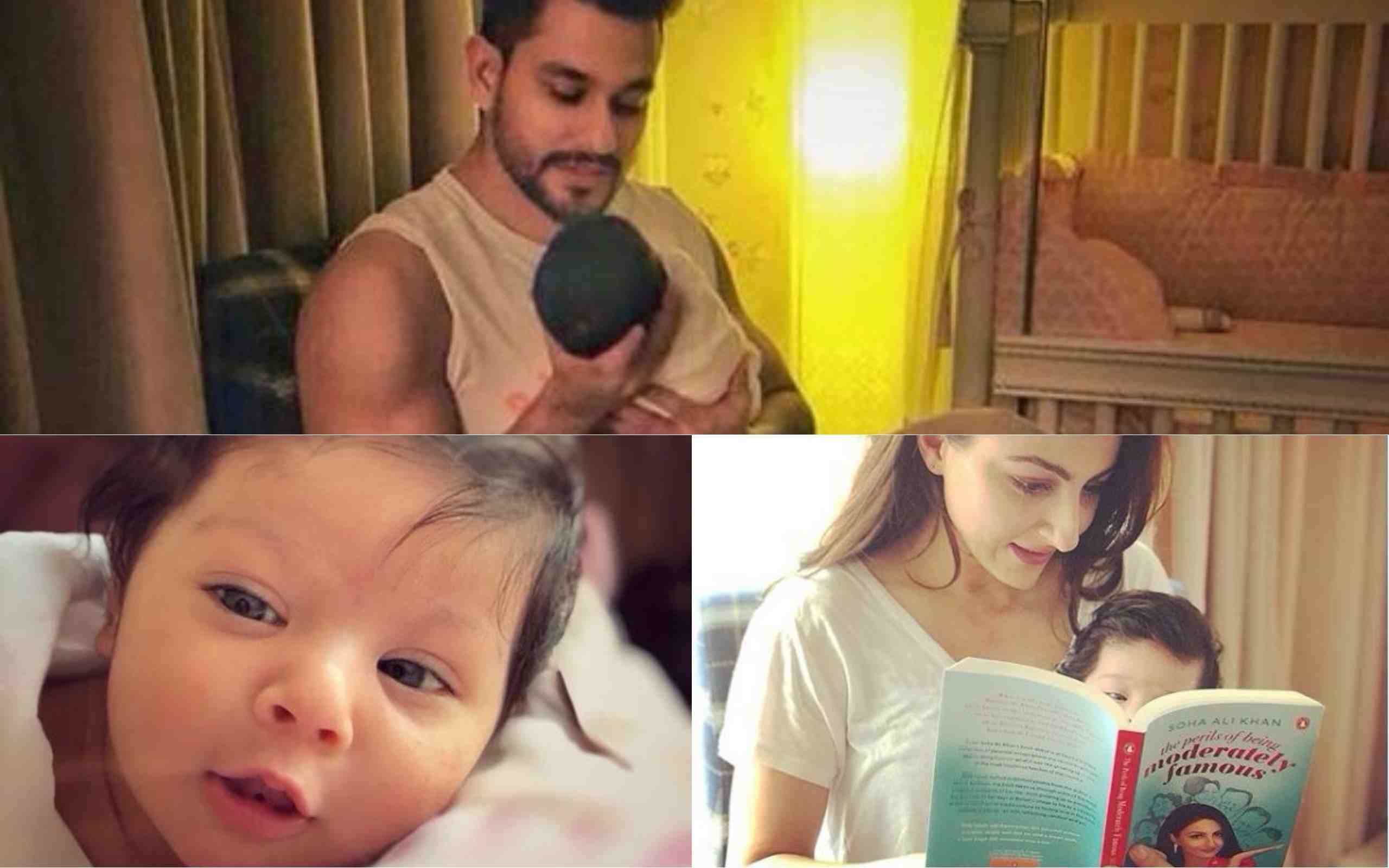 Soha Ali Khan and Kunal Khemmu: This celebrity couple of Bollywood, became mommy and daddy of a babygirl who they named Inaaya. Inaaya was born on September 29, 2017 and is clearly, as Soha calls her -“the boss of the house”. Check out these lovely pictures of the babydoll. Image:Instagram 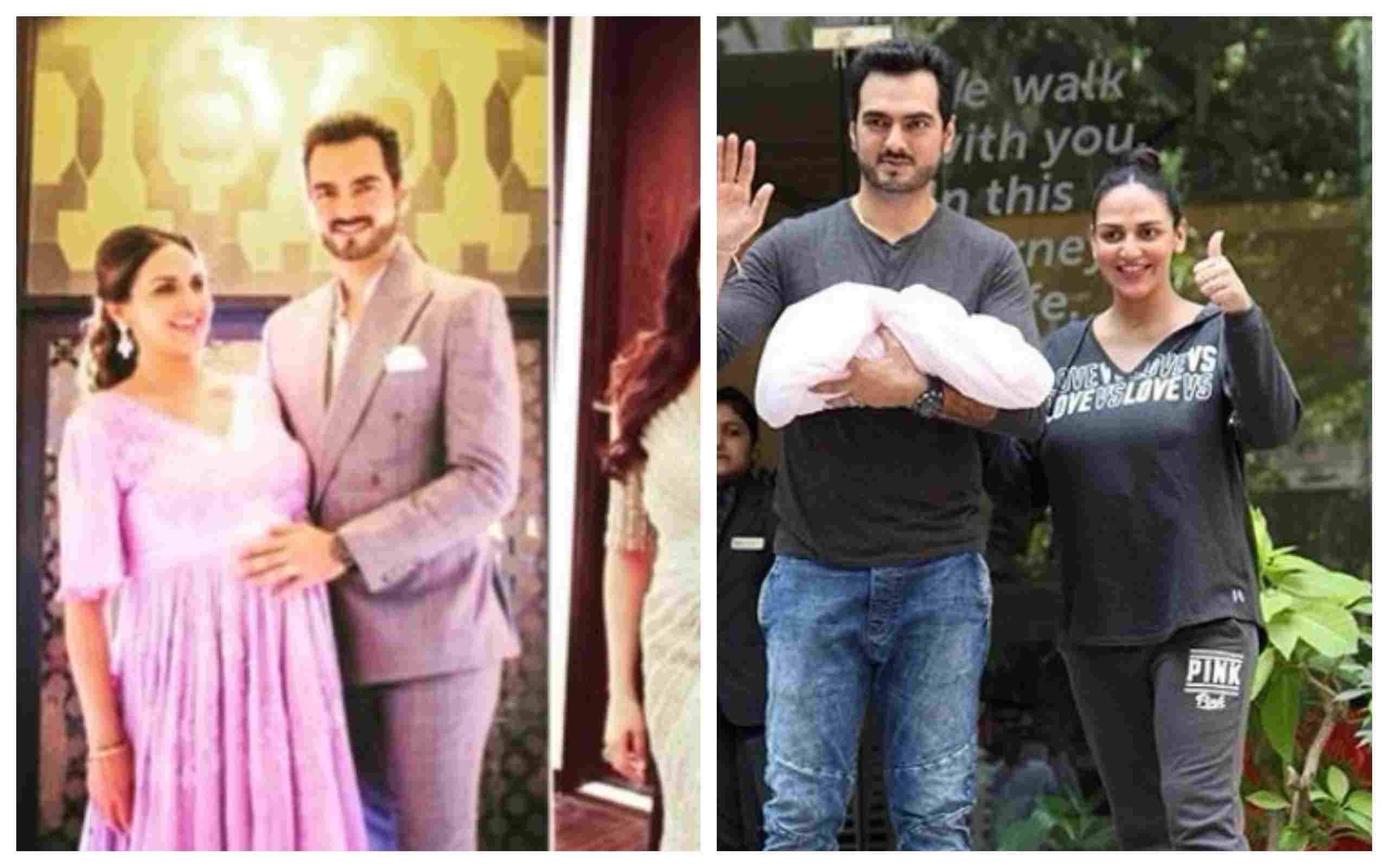 Esha Deol and Bharat Takhtani: Daughter of Bollywood’s dreamgirl Hema Malini gave birth to a daughter on October 20, this year. Parents Esha and Bharat have named the baby as ‘Radhya’. The couple has been childhood friends , who reunited on the sets of Tell Me O Khhuda and soonafter got hitched. Unlike rest, Esha doesn’t generally share pictures of her baby on social media.Image: Instagram 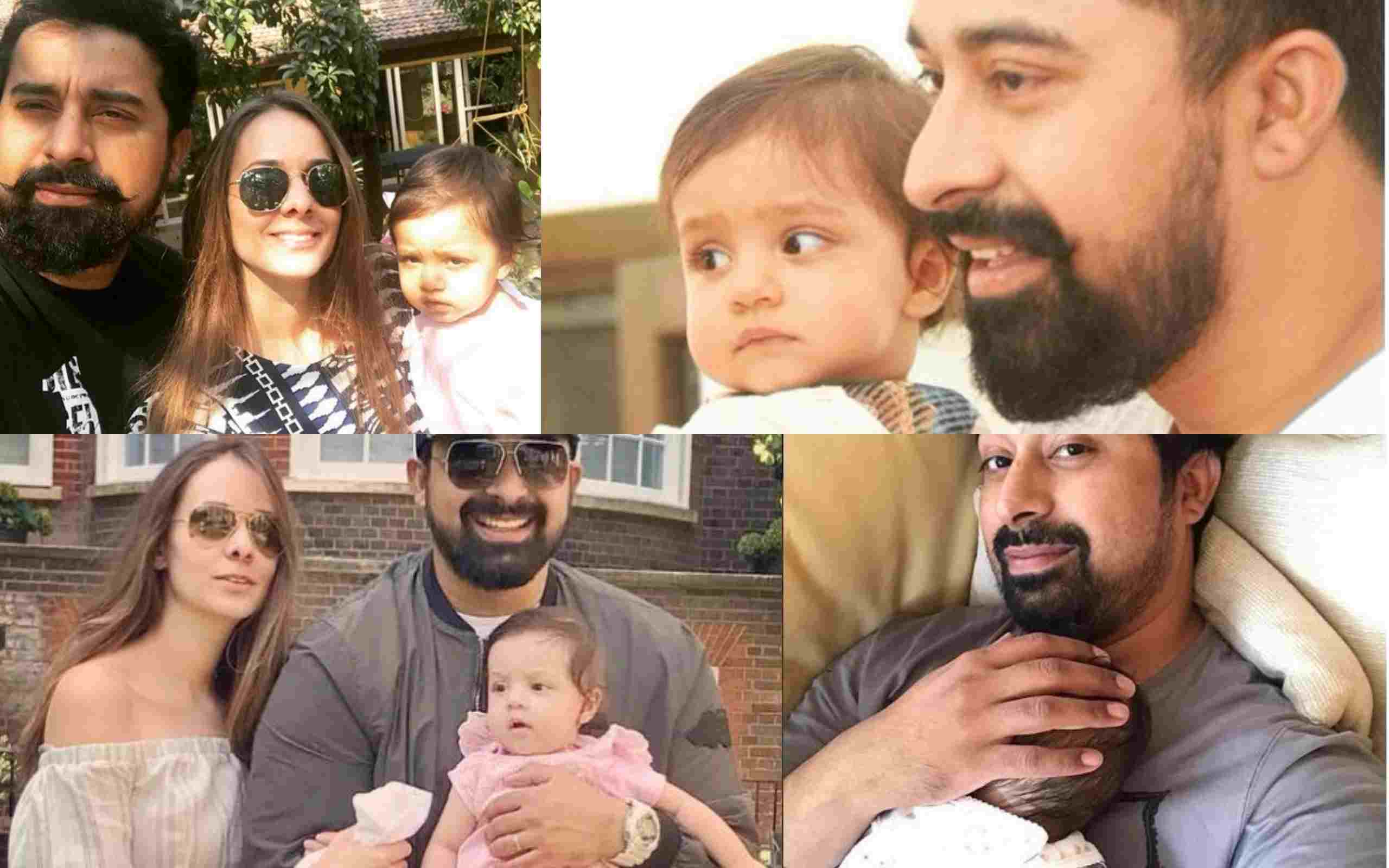 Rannvijay Singha and Priyanka Singha: VJ-actor Rannvijay Singha who enjoys a huge fandom amongst the youth, became a proud dad of a baby girl in January. Rannvijay who broke millions of heaerts two years ago by marrying the love of his life Priyanka Singha is a doting dad. The little one named Kainaat has an instagram account run by her dad. The bio reads: “In pursuit of getting my Instagram password from my dad. #sneakerhead #mma #bossbaby #piano #squadrannheir #futureprimeminister #satnamwaheguru”. Image: Instagram 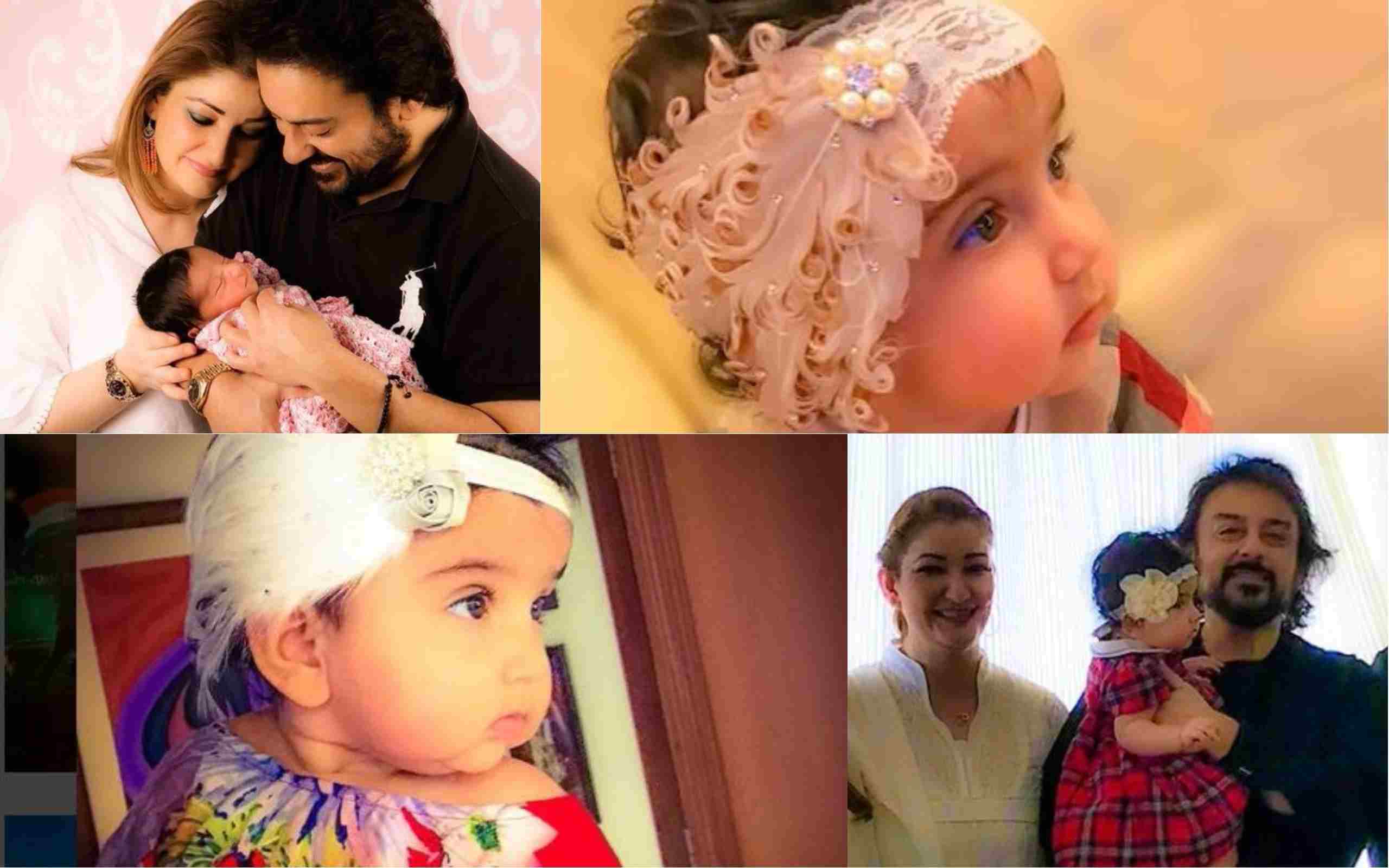 Adnan Sami and Roya Faryabi: The popular “lift kara de” singer Adnan Sami became a dad of a baby girl on May 9, 2017. Adnan and Roya have named their little princess as Medina Sami Khan. In many of his posts Adnan has addressed the little one as “Baba Ki Jaan”. Pictures prove this. Image: Instagram. 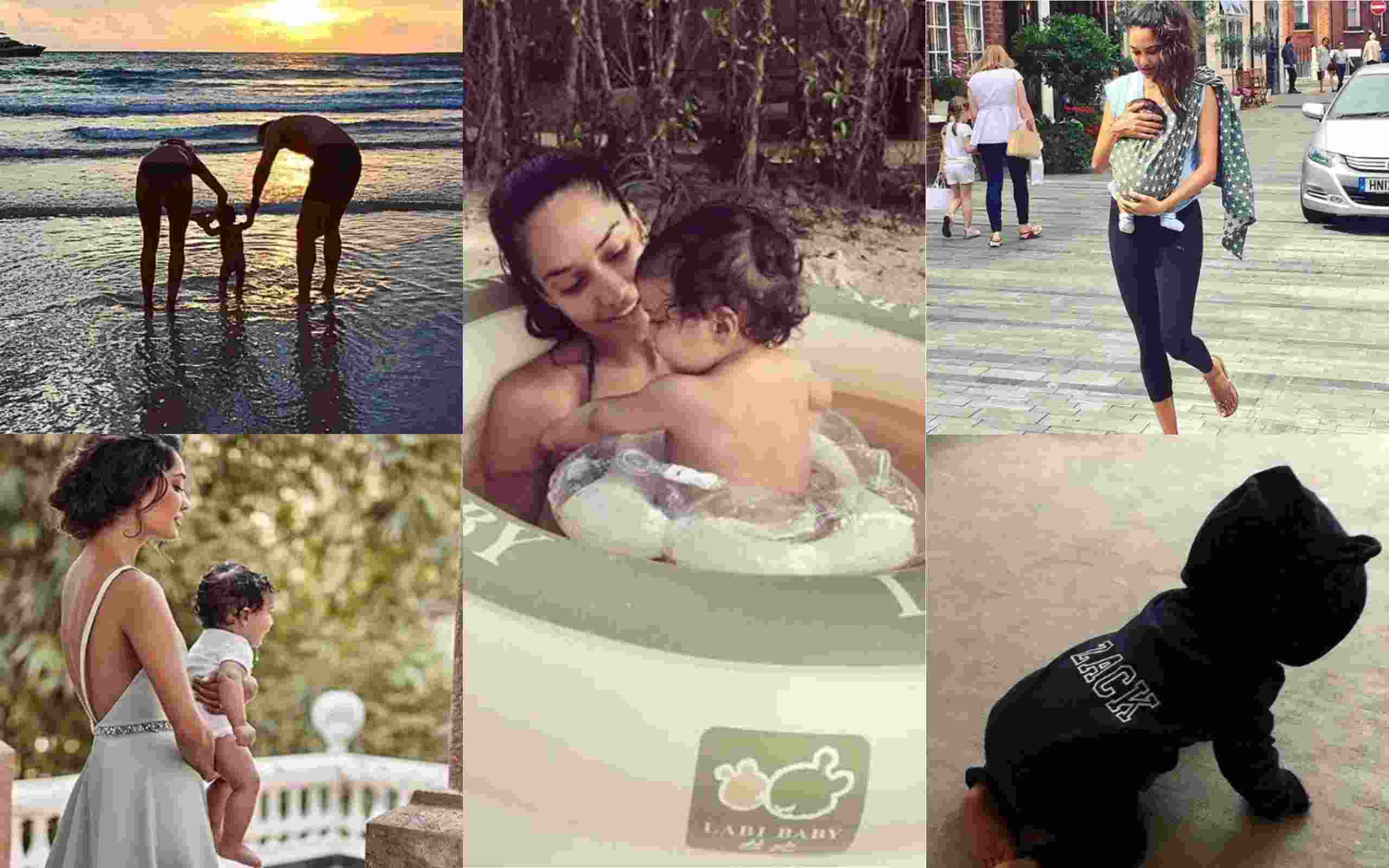 Lisa Haydon and Dino Lalvani: Bollywood’s gorgeous actress Lisa Haydon tasted motherhood on May 17, 2017. Their baby boy is named Zack Lalvani. Lisa keeps on posting pictures with her little one. Her words to Zack: “no greater satisfaction than being your mom my precious.” Images: Instagram