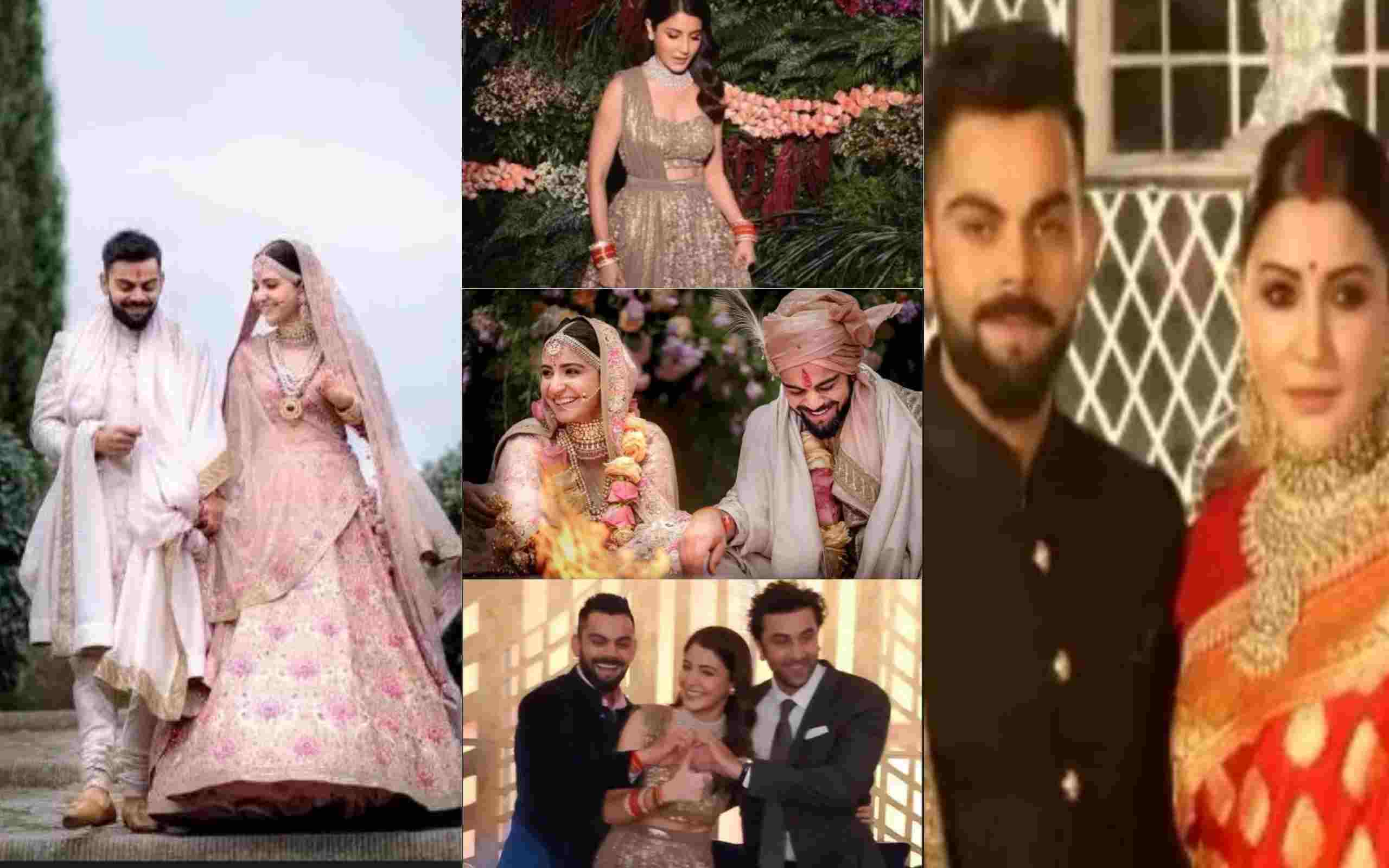 The year 2017 was a witness to some fairytale-like weddings of celebrities. Before we bid adieu to the year let us throw a quick glance at the weddings that shook the headlines: Virat Kohli and Anushka: The year wrapped up with the wedding of Virat and Anushka. Nothing broke the internet like their wedding news. The couple had a getaway wedding in Italy which however could not remain a secret. Right from the moment they both left for Italy separately , to their second reception in Mumbai, everything was in the main headlines. In a dream-come-true wedding, the couple exchanged vows and gave us all some serious couple goals/ Image: Instagram 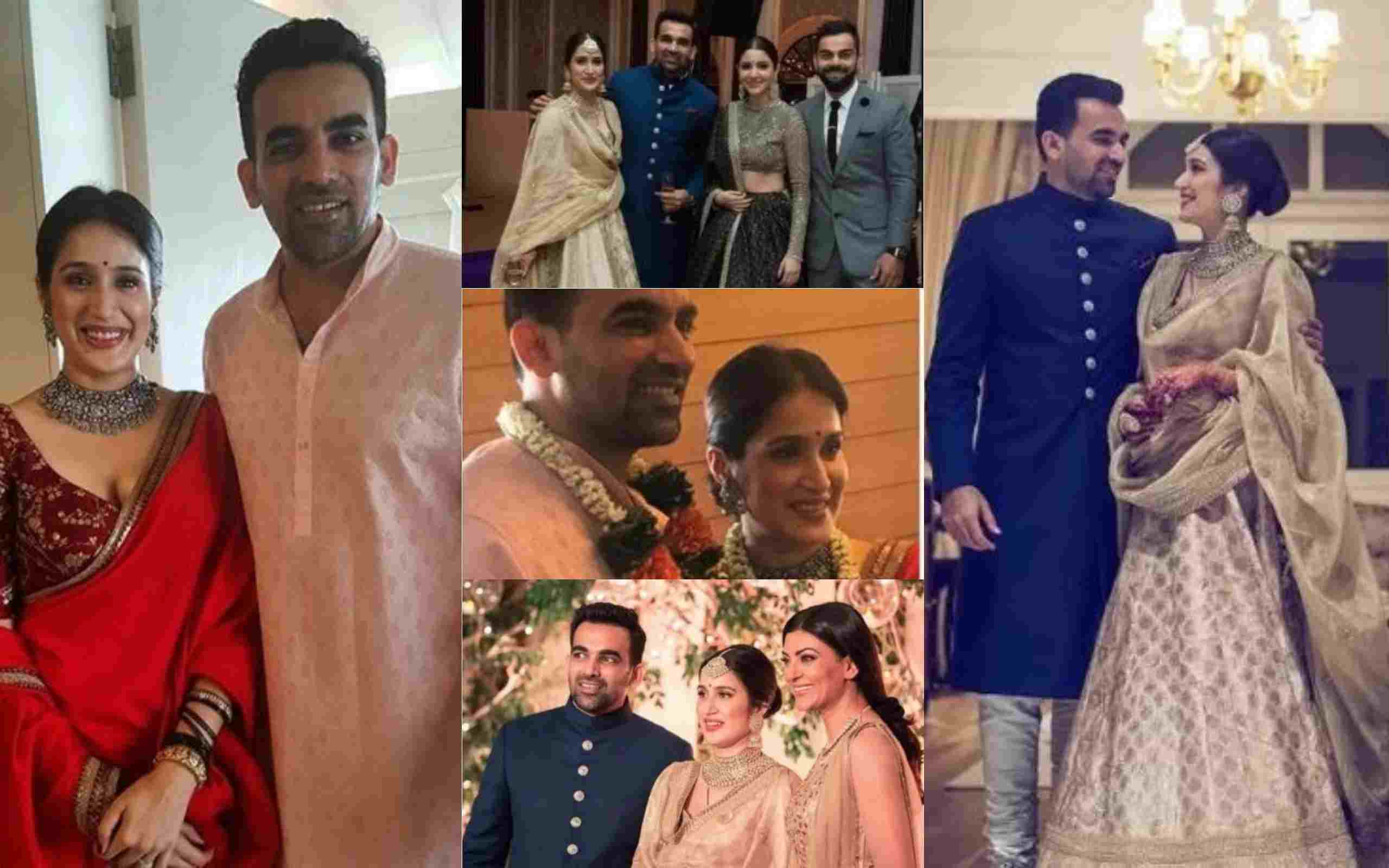 Zaheer Khan and Sagarika Ghatge: This was yet another cricket-weds-Bollywood affair. The star cricketer and the Bollywood actress got hitched in a court in a private affair on November 23. However, their reception was a stellar event with all the Bollywood and cricket biggies attending it. Virat and Anushka who weren’t married then made appearance together in this wedding./Image: Instagram 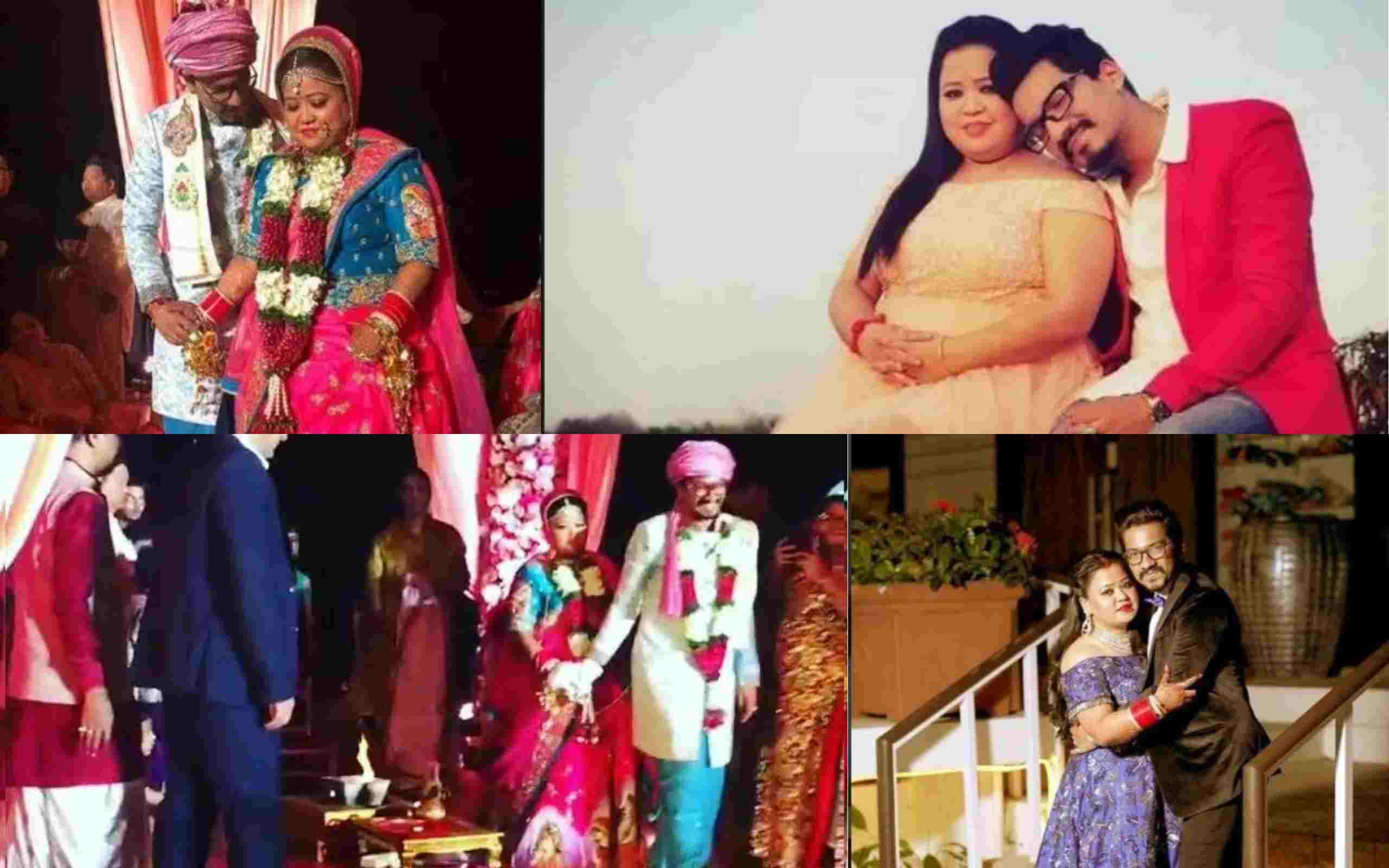 Haarsh Limbachiyaa and Bharti Singh: After the entire wait, the ace comedian Bharti Singh and beau Harsh Limbachiyaa were betrothed on December 3. The wedding was a big fat Indian wedding and they were a couple beaming with joy. Bharti looked stunning in her Pink Lehenga and Harsh looked dapper in his white kurta and Pathani salwar/ Image: Instagram 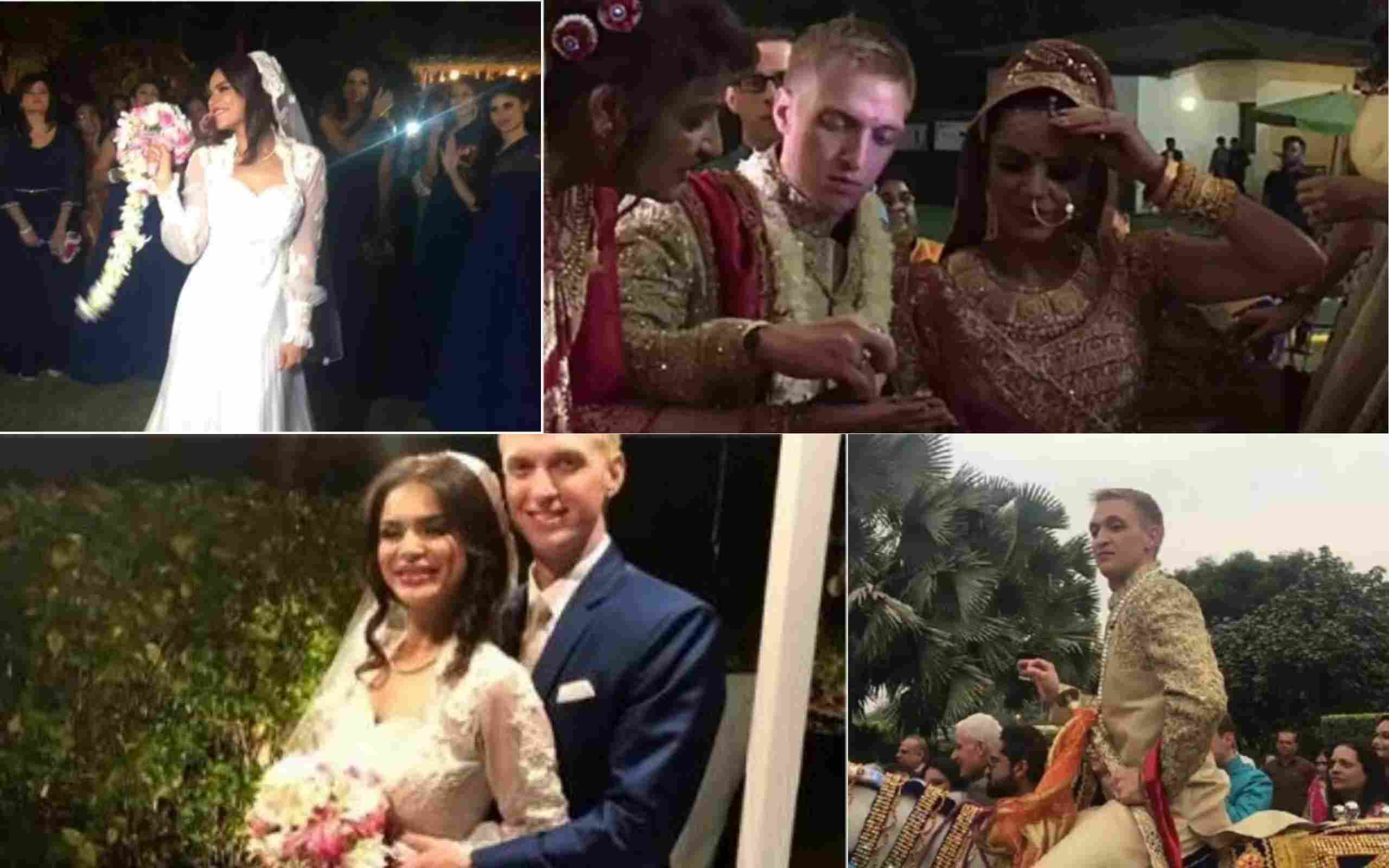 Aashka Goradia and Brent Goble: This die-hard romantic couple of tellytown got hitched in a grand fairytale wedding. The desi-videsi couple first tied the knot in a fairytale Christian wedding. Then they had a big fat Indian wedding. We totally loved this amalgam of rituals. Seeing Aashka in an angelic white gown and Brent doing Bhangra in sherwani was something we would never want to miss./Image: Instagram 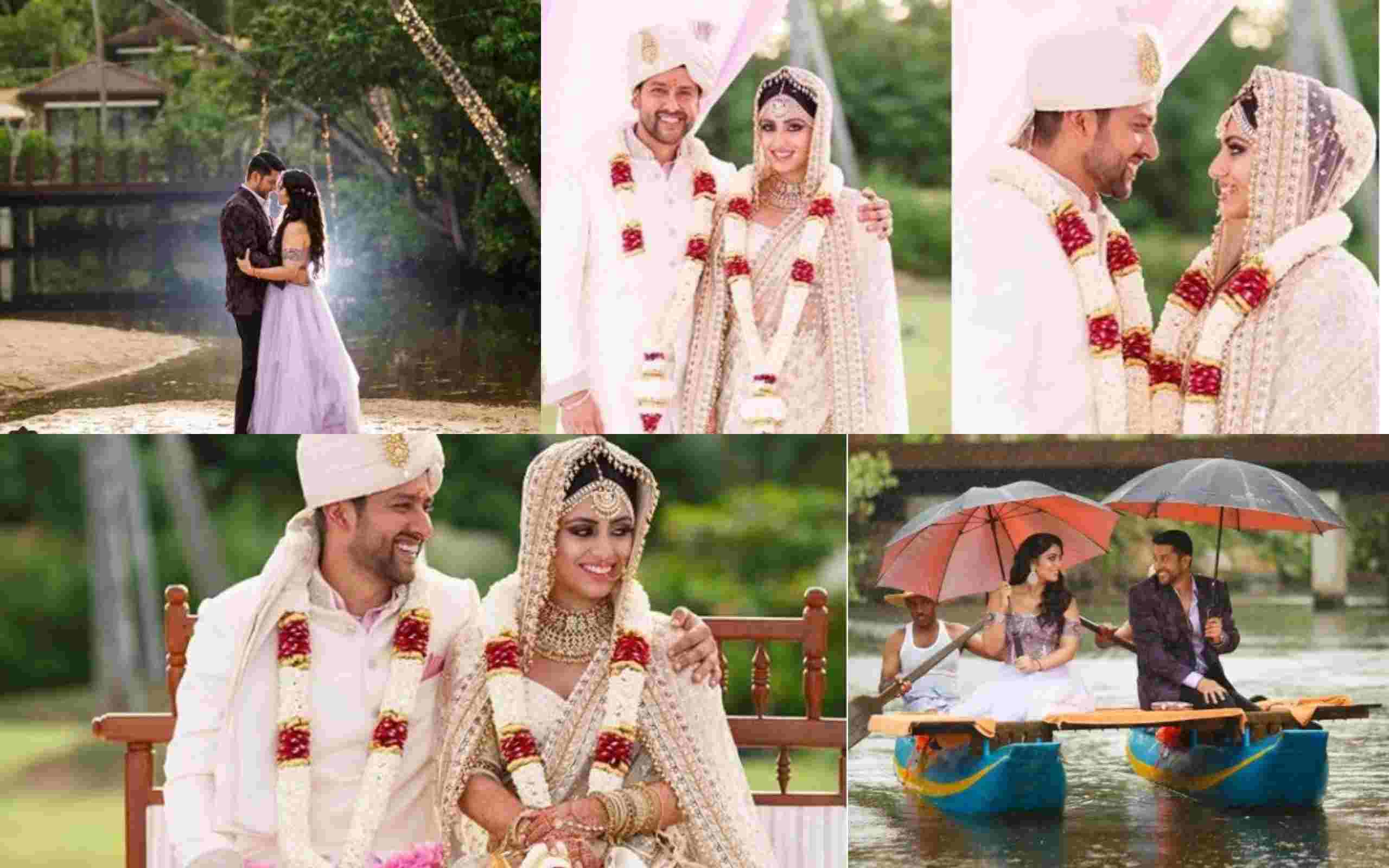