2016 saw cricket achieving new heights. It was a year where seasoned campaigners like Virat Kohli, R Ashwin, David Warner, and Joe Root took the game to a new level. But it was these ‘freshers’ who took the centre stage in their very first match to make 2016, year of debutants. 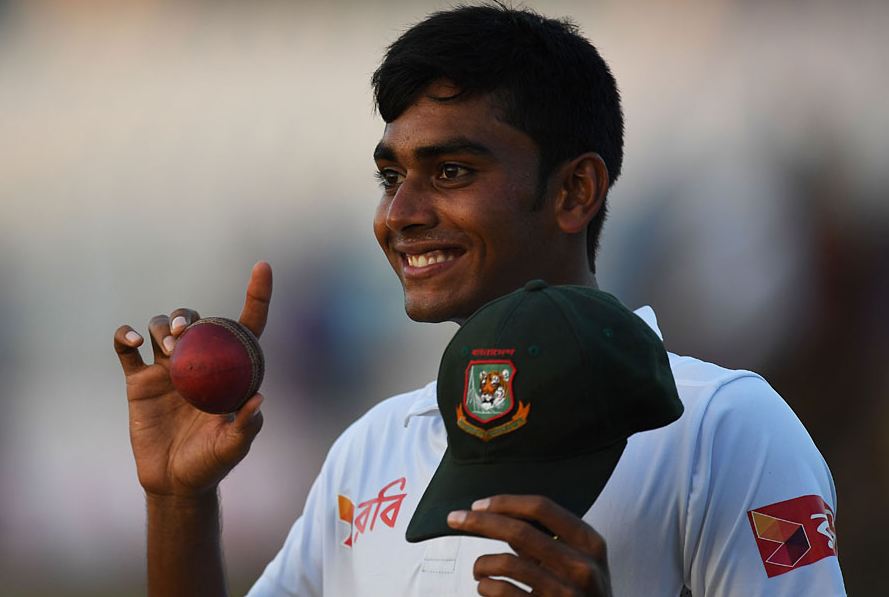 In a match which saw 4 debutants, 19-year-old Bangladesh off-spinner Mehedi Hasan sent heavyweights like Alastair Cook, Joe Root and Ben Stokes for a toss claiming 6 wickets on his first appearance. England went to win the match by a narrow 22 runs but Hasan was the hero on his debut. (Source: AFP) 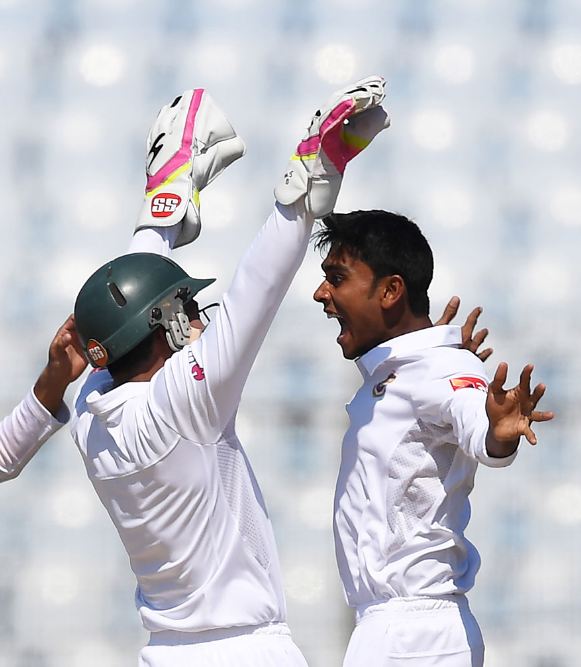 He outdid his debut performance by picking up 12 wickets in the very next match to hand Bangladesh their first Test victory against England. (Source: AFP) 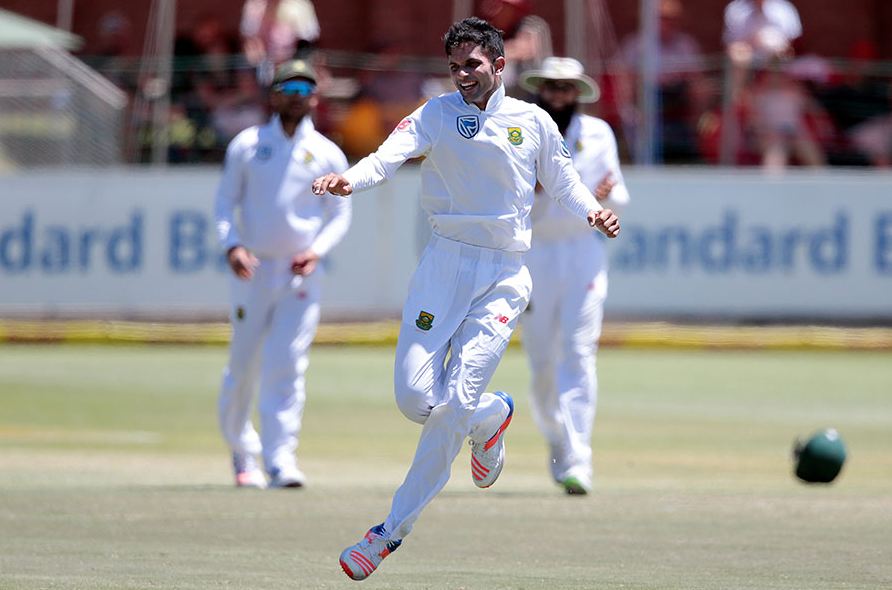 Indian origin left-arm spinner Keshav Maharaj made headlines on debut by picking up 3 wickets on a first day wicket at Perth. He made a useful contribution with the bat in the second innings scoring 41 off 34 balls, helping South Africa win the match by 177 runs. (Source: AFP) 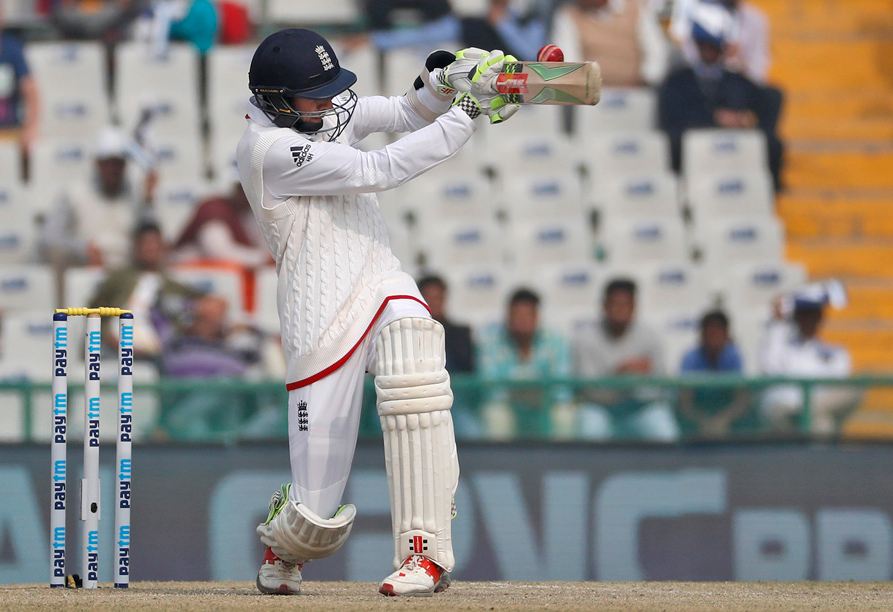 Alastair Cook had nine different opening partners till he arrived and did so in some style. 19-yar-old Haseeb Hameed was the shining light of England’s dismal India tour. (Source: AP) 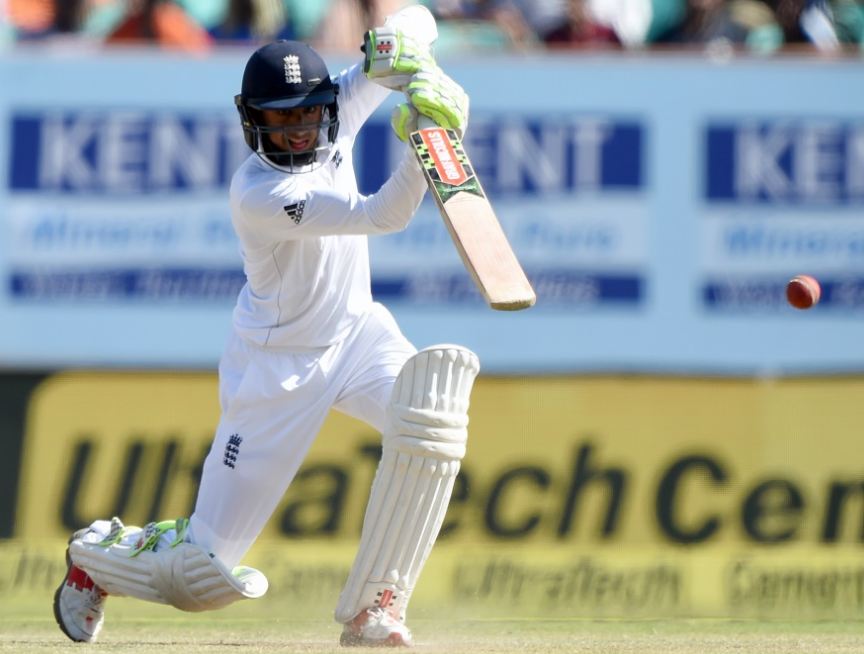 The Hampshire opener impressed one and all with his solid technique and assured footwork while handling the spinners. For the record, Hameed scored a total of 113 runs on his debut at Rajkot.. (Source: AP) 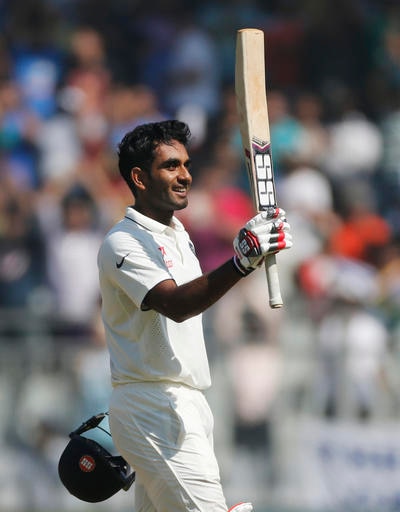 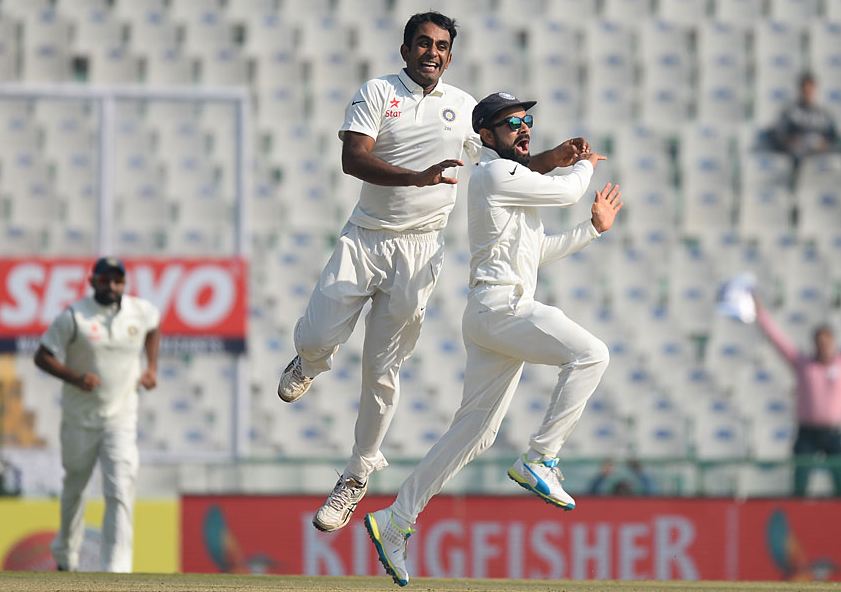 Yadav made useful contributions of 35 and 27* and returned with match figures of 4 for 68 on his debut. Yadav then went on score a century in his third and the fourth match of the series. (Source: AFP) 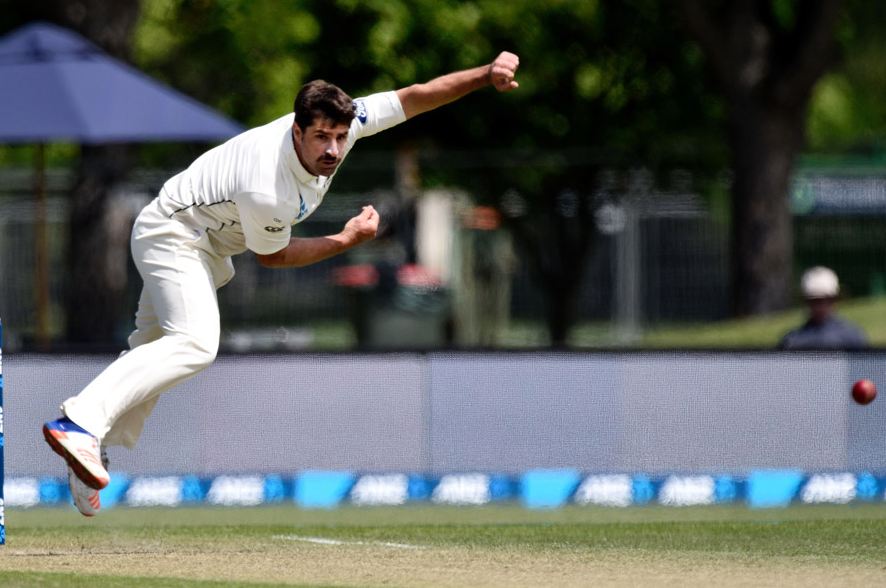 On the same day of Yadav’s debut, a former Zimbabwe U-19 all-rounder blew away Pakistan with 6 for 41, representing New Zealand on his debut at Christchurch. (Source: AFP) 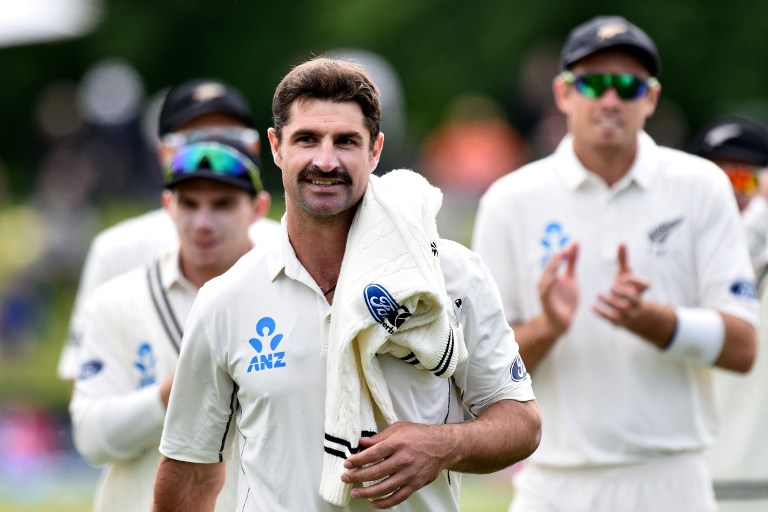 New Zealand won the match by 8 wickets and Grandhomme walked away with the man-of-the –match award. (Source:AFP) 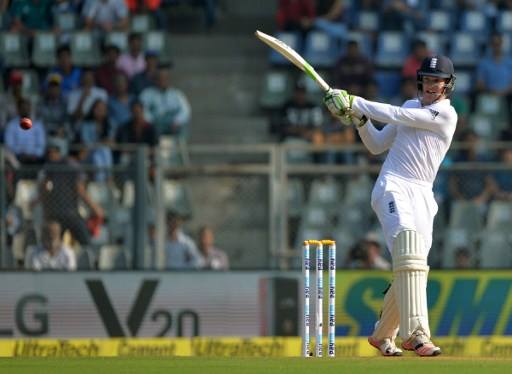 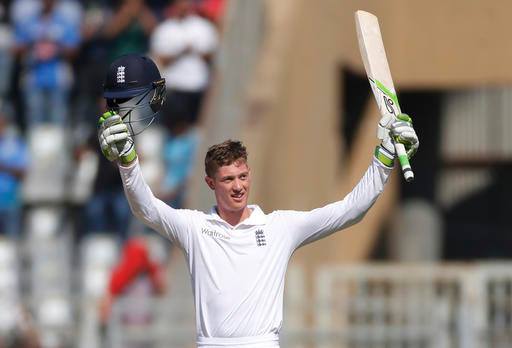 Replacing the injured Hameed, Jennings particularly impressed with his range of sweep shots against Indian spin trio of Ashwin, Jadeja and Yadav nothcing up 112 in Mumbai. (Source: AP)