Year Ender: Sportswomen Who Made 2016 A Year To Remember 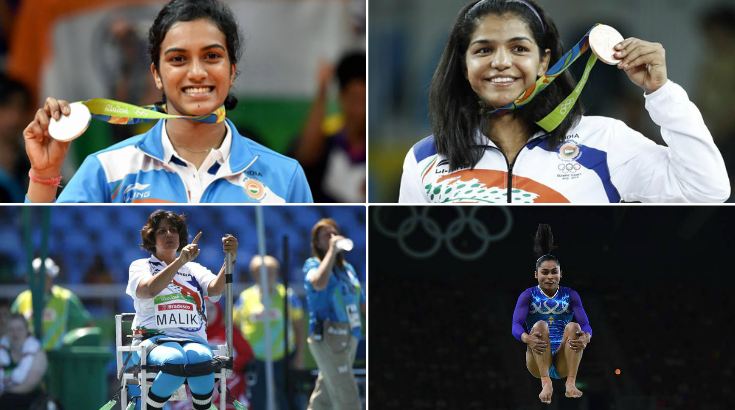 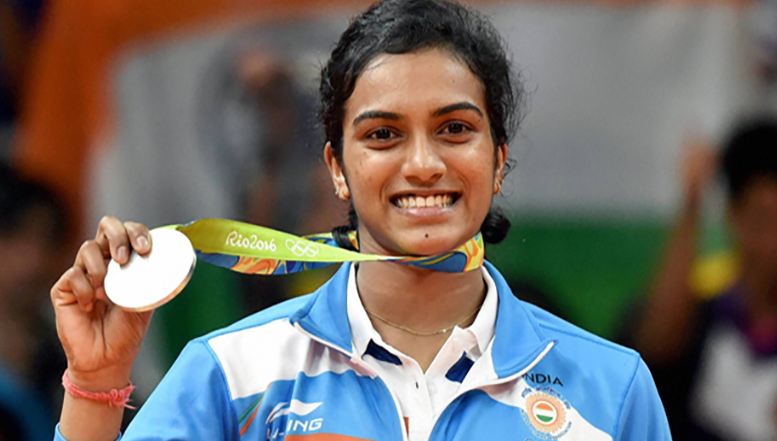 P V Sindhu reached where no Indian badminton player has ever reached – the final of an Olympic event. 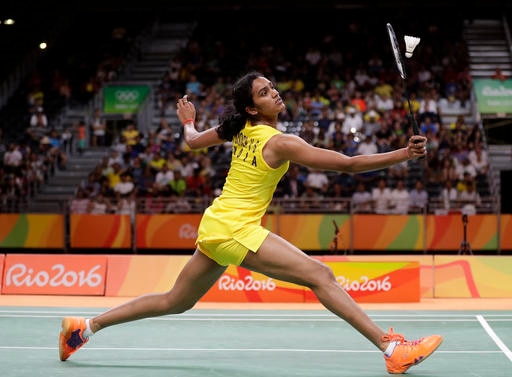 The 21-year-old fell a bit short of gold medal in spite of winning the first game against Carolina Marin. (Source: AP) 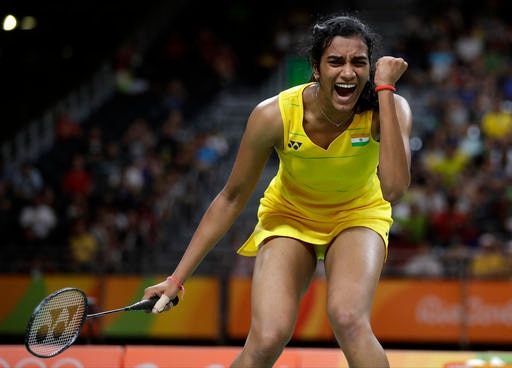 Though she had to settle for silver it was nothing less than gold in the hearts of the countrymen. (Source: AP) 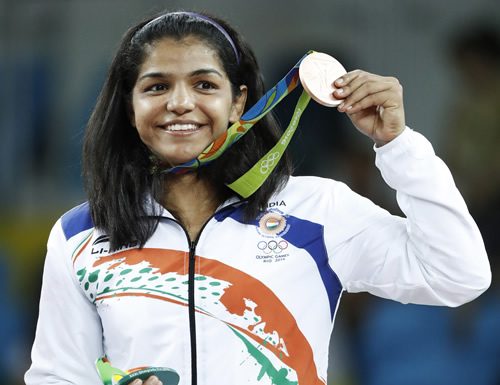 It took two weeks for the Indian contingent to win its first medal at the Rio Olympics. Sakshi Malik won a bronze to become the first Indian women wrestler to clinch a medal at the Olympics. 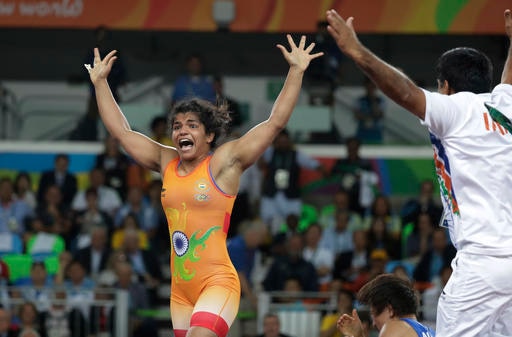 The 23-year-old became only fourth Indian women to stand on the podium at the Olympics. (Source: AP) 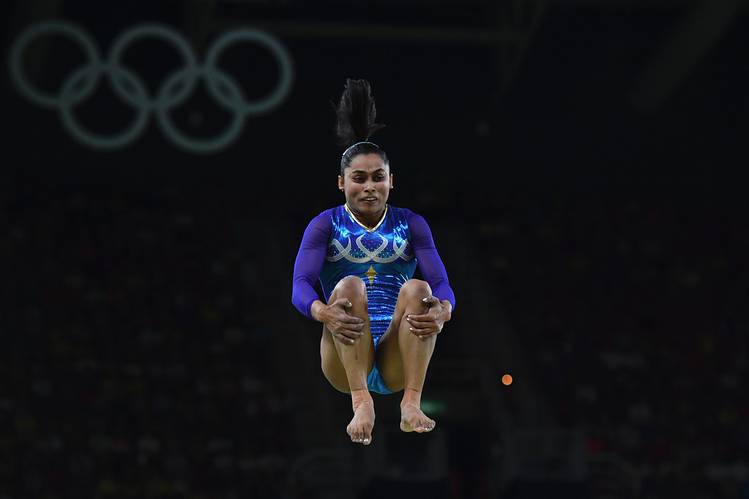 Dipa Karmakar represented India in Gymnastics during the summer Olympics in Rio. The 23-year-old narrowly missed out on a Bronze medal at the Rio Olympics but won billions of hearts with impressive fourth position finish. 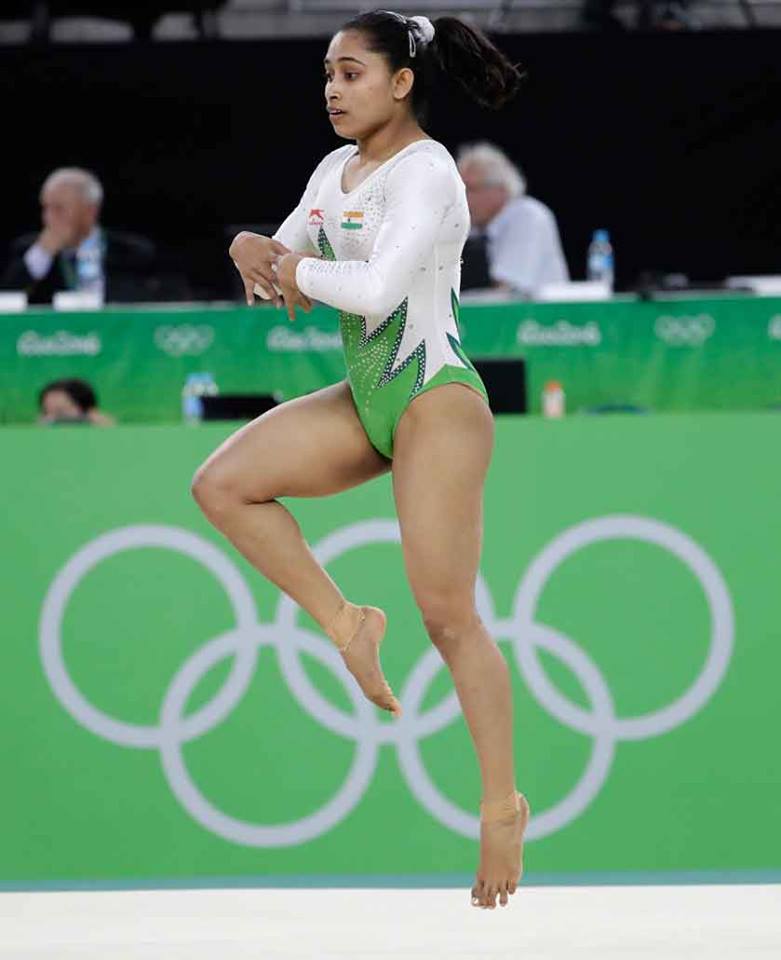 Karmakar received a final score of 15.066 for executing one of the most dangerous feats in gymnastics, the Produnova vault. It is considered as one of the riskiest routines in sports and often referred to as the “vault of death” (Source: AP) 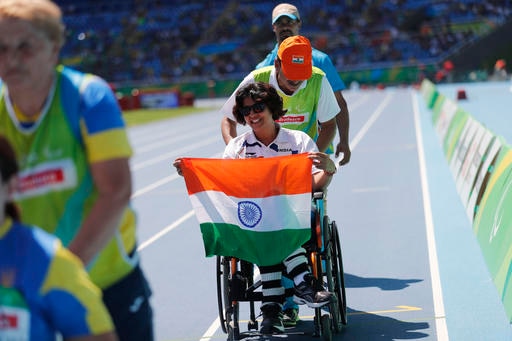 Deepa became the first Indian women and oldest athlete ever to win a medal at the Paralympics. (Source: AP) 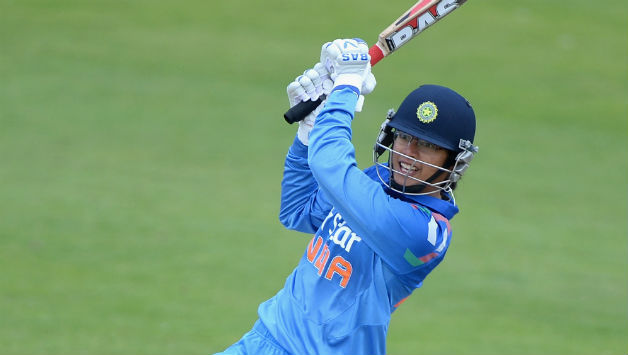 Making the India eves proud, Smriti Mandhana became the first Indian women cricketer to be named in ICC Women’s Team of the Year 2016. 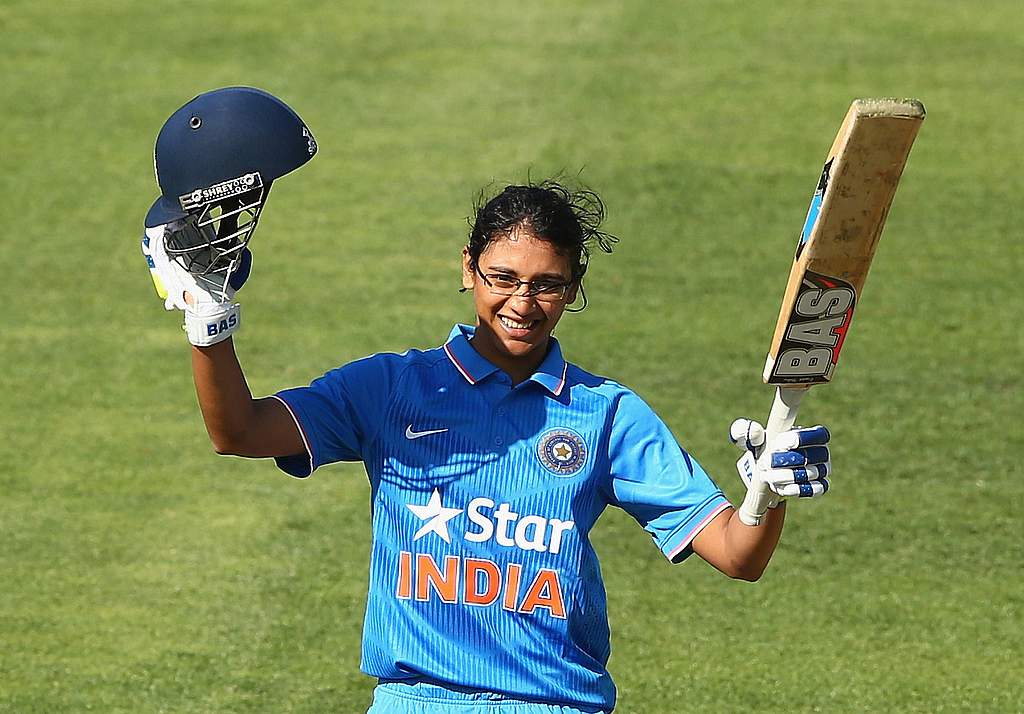 The left hander smashed her maiden century during India’s tour of Australia which earned praises from different horizons. 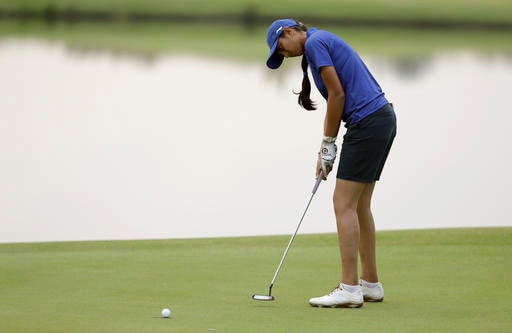 Aditi Ashok become the youngest golfer to tee off at the Olympics in Rio. (Source: AP) 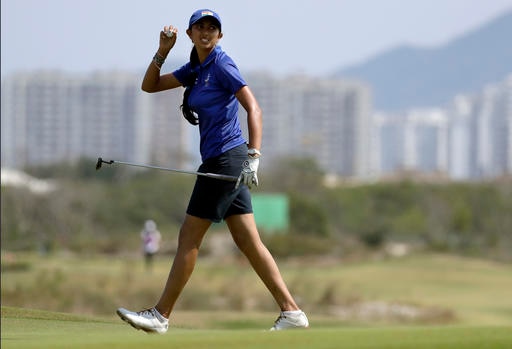