24 Season 2 : Revelation of another character which will amaze the audience!

By: IANS
Updated: 14 Jun 2016 07:22 AM
Mumbai : National Award-winning actor Ashish Vidyarthi boasts of acting in about 200 films in multiple languages including Hindi, Kannada, Malayalam and Telugu, and is returning to the small screen after two decades. He has no qualms about featuring in a TV show as he believes that irrespective of the medium, actors are always on the lookout for challenging roles.

Ashish will be seen playing the main antagonist Roshan Sherchan, a drug lord, in the upcoming finite TV series "24: Season 2".

Asked if he would like to do more fiction shows on the small screen, the actor, who has featured in the 1990s TV shows like "Dastaan" and "Kurukshetra", told IANS here: "Nothing is off the table... never for an actor. An actor is continuously looking for challenges. If I look at myself, I started from 'Is Raat Ki Subah Nahin', then went on to do commercial films like 'Bichhoo' and then I went down south.

"The exciting part is the journey of an actor. Each destination in my life is something that I celebrate. Depending on the genre that I get, I try my best to be honest to that genre," added the actor, often associated with negative characters.

The audience often loathes actors who play baddies. Did he ever get such hatred from the viewers?

"I have been dealing with that for the past 24 years. But it's the love of audience that encourages you to try out better things each time and I feel elated that I have the opportunity to work across so many languages.

"And after years of cinema, I am coming back to TV and doing this show ('24'); so it is special for me and the audience will be surprised by my character," he said. 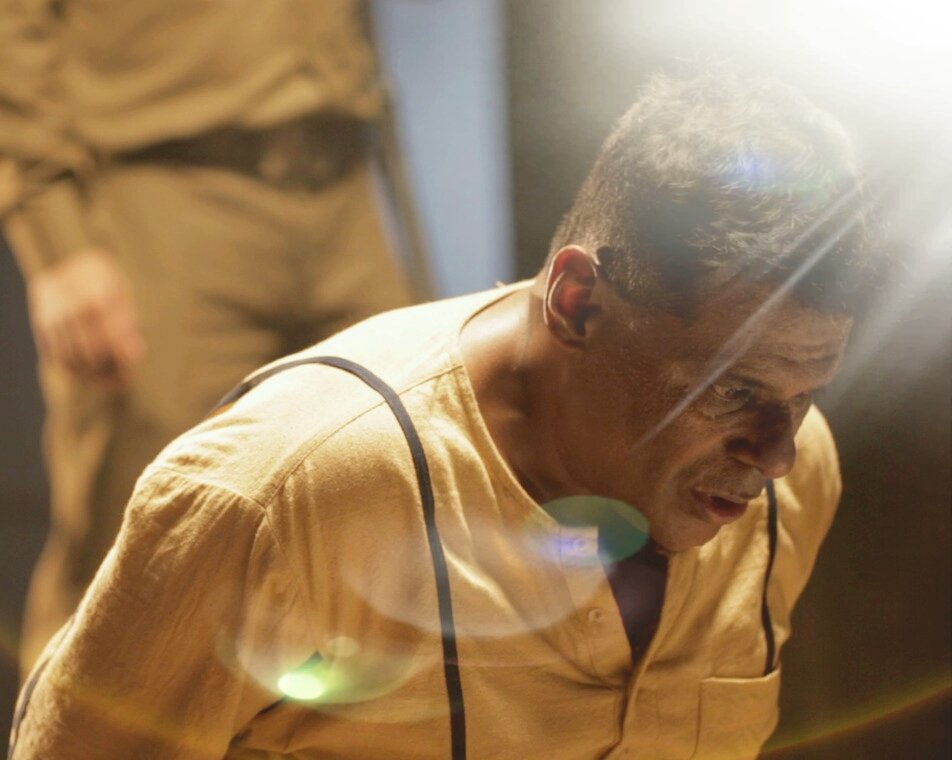 Praising the Indian adaptation of the popular American TV show that will see actor-producer Anil Kapoor returning as Anti-Terrorism Squad agent Jai Singh Rathore, Ashish said: "We are creating something which we are proud of and the audience will relate to it. There is a whole lot of Indianisation of the script and topic. This could work in any part of the world.

"There is clarity in terms of the way it's written. There is no repetition. There are wonderful lines to speak and my character is not unreal or larger than life."

Is the audience ready to accept shows with a fresh content and not the usual family dramas?

"We have to ready them (the audience) and move them in such a way that we relentlessly offer them that 'this is available'. I personally don't believe in waiting for things to change. I'd rather be a catalyst to that and this ('24') is a part of that entire effort," he added.