After dating for more an year, TV's cute couple Aashka Goradia & beau Brent Goble got engaged in an Indian traditional ceremony in July this year where the 'Naagin' actress went on her knees and proposed him for marriage. (Photo: Instagram) 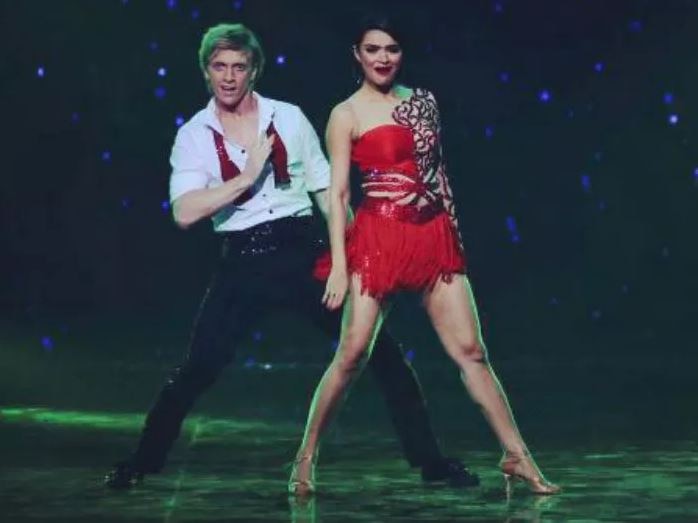 Now, the 'Nach Baliye 8' couple is all set to tie the knot in December this year. Before tying the knot, the couple recently was in Paris for their pre-wedding shoot. Here are the romantic pictures of the couple's photo-shoot...(Photo: Instagram) 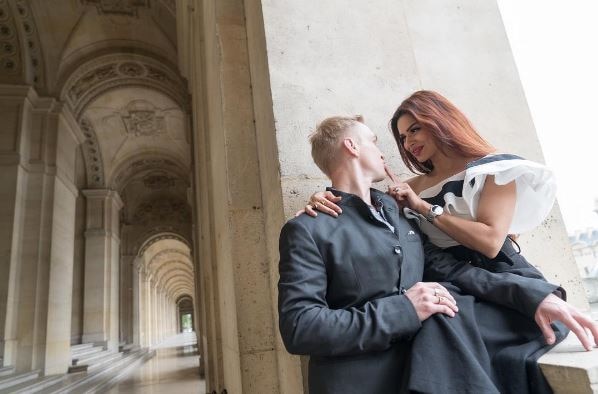 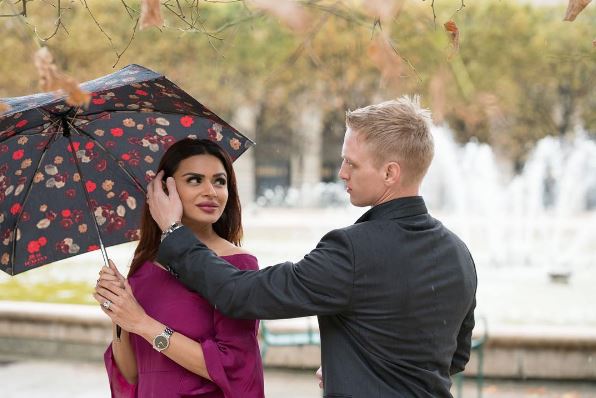 Here's a pic in which the two lovebirds are looking adorable together. The pictures has been captioned as, "My mirror ❤️ #paris #tourism #preweddingphoto @aashkagoradia @jonathan.aomar.weiss @paris_tourisme @gobletravelogue" (Photo: Instagram) 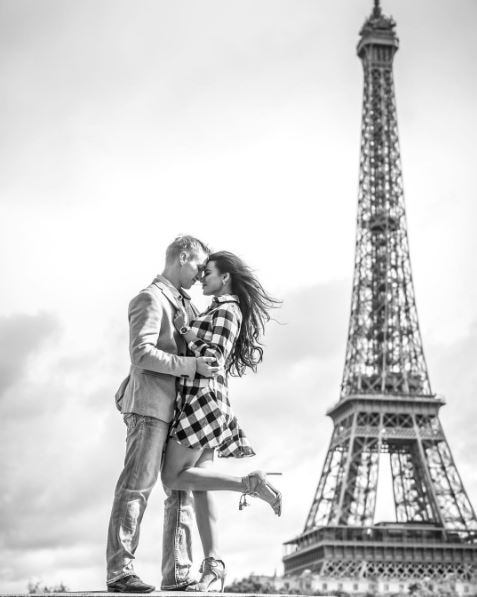 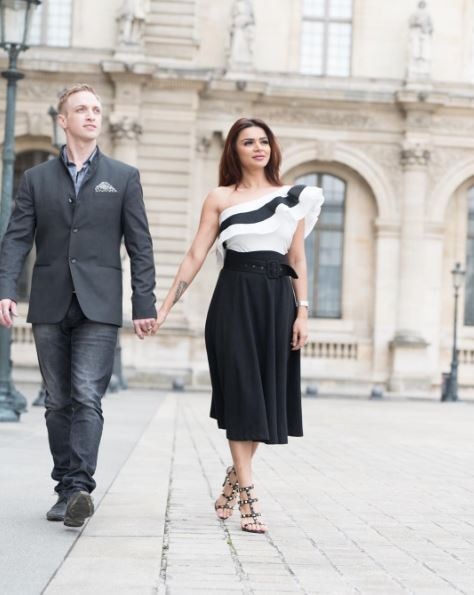 Speaking about their December wedding, the couple will tie the knot with each other not once but twice. (Photo: Instagram) 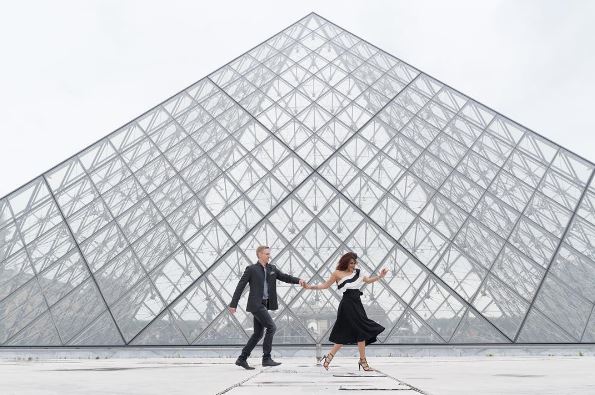 Aashka and Brent have decided to not only have a traditional Indian wedding but the duo will also be having a White wedding. (Photo: Instagram) 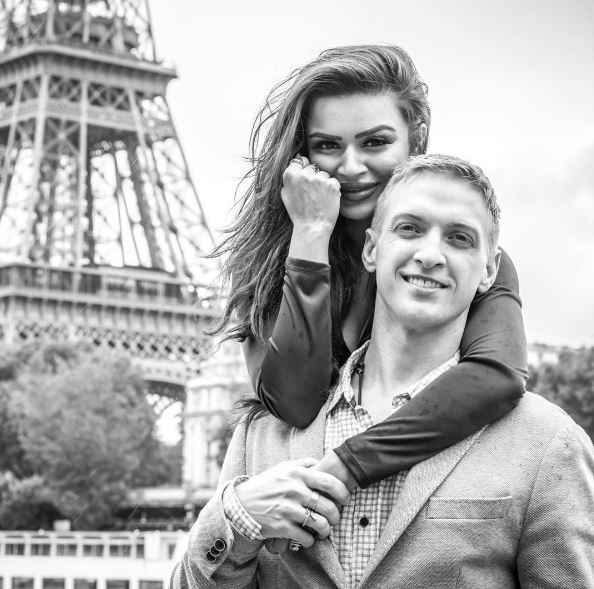 Reportedlty, the fairy tale wedding will take place in Ahmedabad since it happens to be Aashka's hometown. (Photo: Instagram) 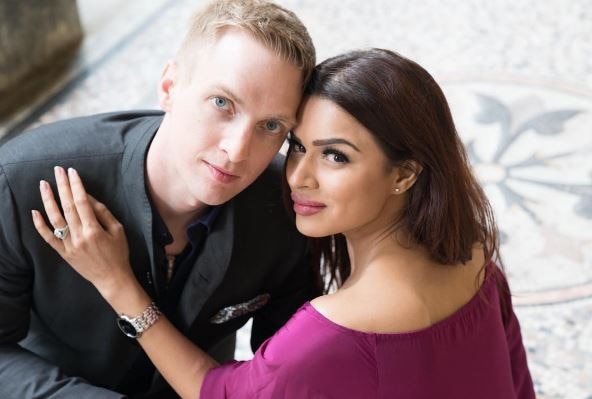 The couple's wedding festivities will begin from 1st December 2017 and will go on for three days, , concluding on December 3 with the traditional Indian wedding. (Photo: Instagram) 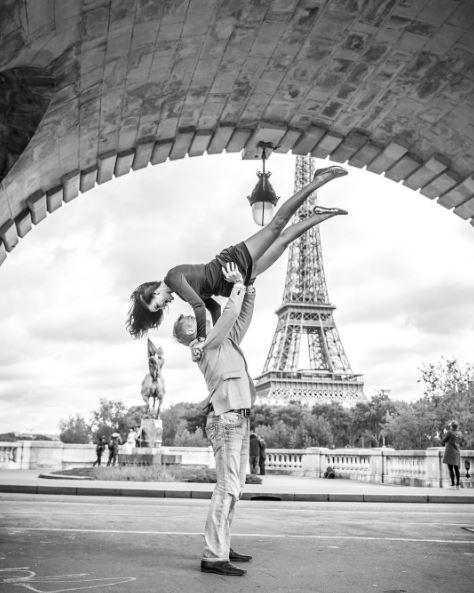 Here's wishing the couple all the very best for their future together! (Photo: Instagram)