After getting SEPARATED, Is Justin Theroux DATING stylist Chloe Hartstein?

After getting divorced, has Justin Theroux found new love?

Theroux, 46, is flirting with Hartstein, who used to work with him on photo shoots and for the premiere of "The Girl on the Train", reports aceshowbiz.com.

However, it turns out that the news of her former husband moving on this fast is not even surprising for Aniston.

"Justin's a classic ladies' man and it has always driven Jen up the wall," said a source. 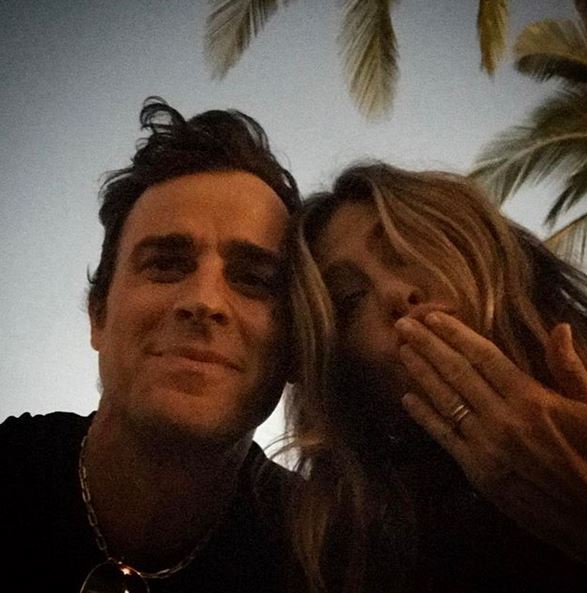 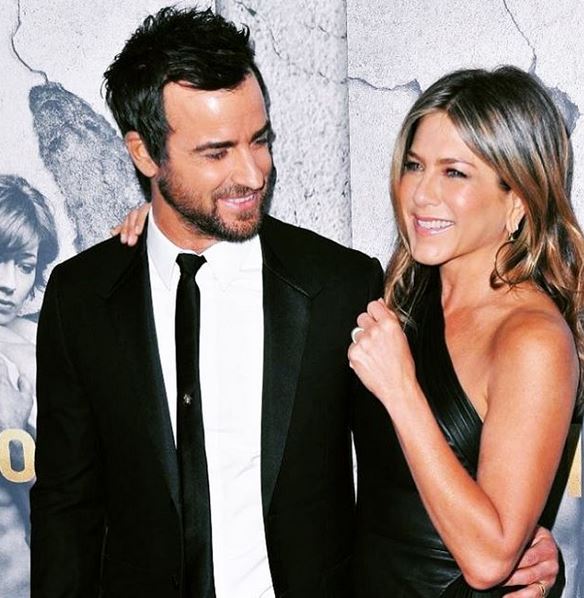 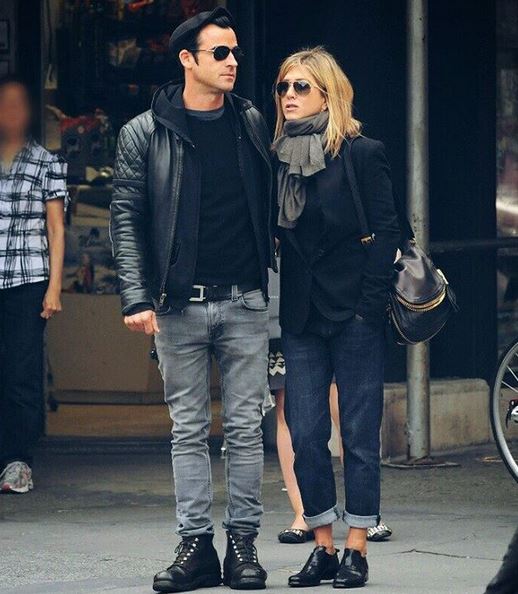 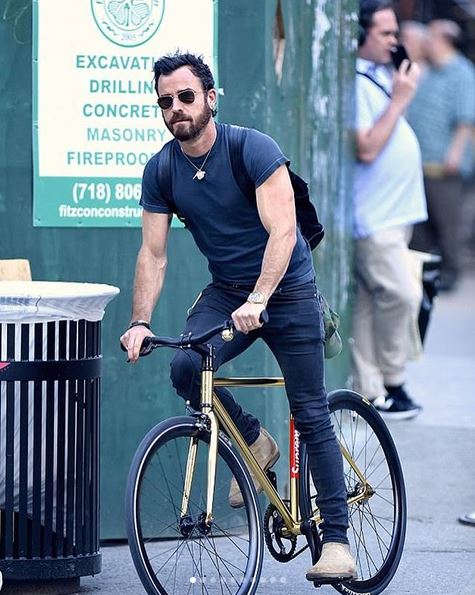 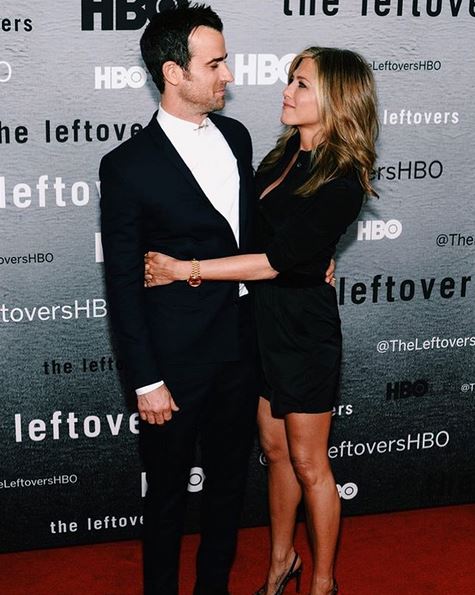 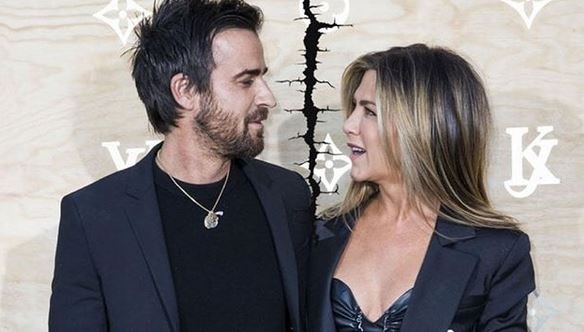 Meanwhile, Aniston is said to be leaning on her former husband and actor Brad Pitt a lot following her recent split.

"What's surprising about her separation from Justin is that one of her greatest supporters is her first husband. Brad Pitt turned out to be a true champion for Jen," said the source.

"Brad and Jen have come full circle. It's definitely getting serious again. I think their fans are rooting for them. In the end, doesn't everyone just want Brad to be with Jen? They were meant to be back together," added the source. 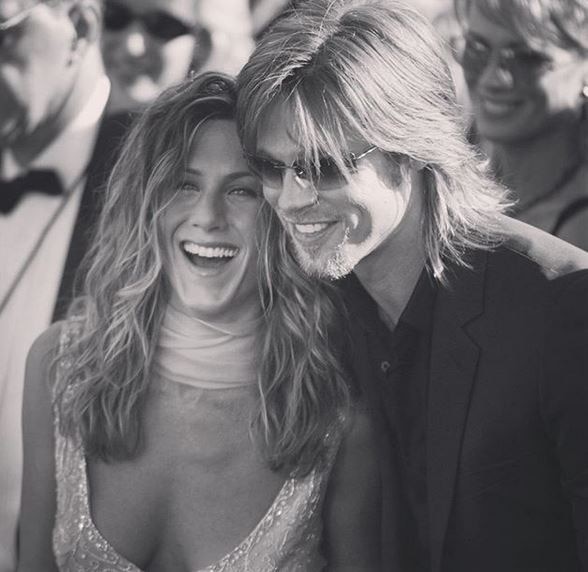 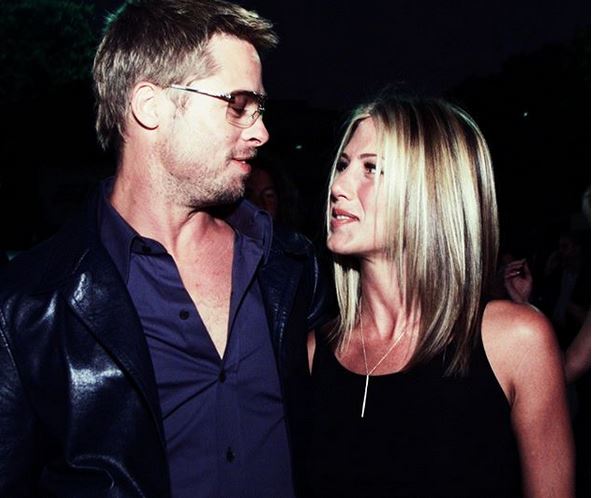