Here's a bad news for all the fans of Anurag-Prerna from Star Plus' hit show Kasautii Zindagii Kay!

By: Filmymonkey Team
Updated: 19 May 2019 11:44 AM
Here's a shocking news for all the fans of Star Plus' hit show Kasautii Zindagii Kay, that might leave them heartbroken. The show that is topping the TRP charts recently saw the exit of one of the prominent characters Komolika aka Hina Khan. Hina who recently won hearts with her appearances at 2019 Cannes Film Festival is making her movie debut with Lines and she bid adieu to the show because of her film commitments. 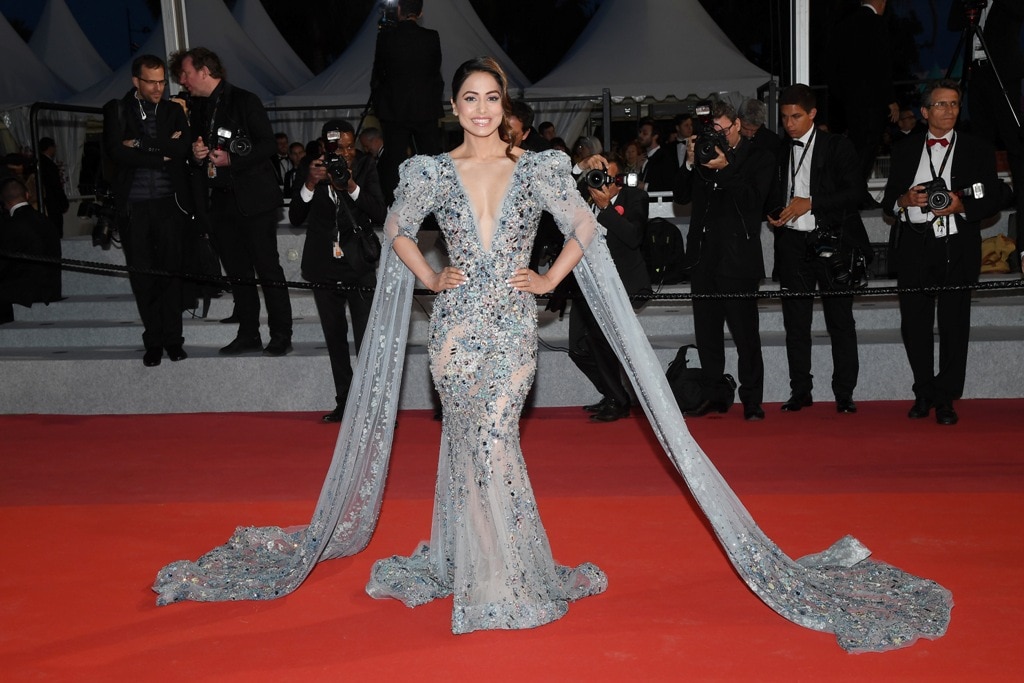 And now if a report in Mumbai Mirror is to be believed then Erica Fernandes aka Prena is also going to exit the show! The makers are planning to end the track of the female lead Prerna Sharma in the next few days.


Wishing you all a year full of sweet memories , happiness and success. Shubho nobo borsho ! #happynewyear #ejf P.S :- (me in the pic) wish kar diya ab rasgulla do ?!?

A source close to the development told Mirror that the decision was taken suddenly. “The writers are currently working on how to justify her exit. At the moment they have yet to figure if Erica will be replaced,” added the source as quoted by Mirror. When Erica was contacted regarding the same by the web portal, she said that she wouldn’t want to comment on this.


Last but not late ???? Best Jodi - Prerna and Zombie ! ????thank you ! Thank you ! Thank you everyone ???? specially @ektaravikapoor for bringing this odd pair together and making us look the best ???? also all our fans .. for always being so active on web and tv ! You people have given us this overwhelming response and tons of love ???? #kzk fan pages #parthians #ejfians And finally thank you @starplus @balajitelefilmslimited and @anilwanvari for giving us this platform ???????????? cheers ???? And @iam_ejf your welcome ????

So will Erica make an exit permanently or return back after a short break, only time will tell that?

As of now we have to wait for an official announcement soon to see whether the report is true or not.

Meanwhile, buzz is that Bollywood diva Bipasha Basu's hubby and actor Karan Singh Grover will step into the shoes of Ronit Roy to play Mr Bajaj in the second season of Kasautii Zindagii Kay.

Stay tuned for the updates!