One year after his DIVORCE this TV actor finds love again!

Avinash's social media posts suggest that he has found love again, the actor has posted a picture with someone special

By: Filmymonkey Team
Updated: 31 Jan 2019 04:21 PM
Popular TV actor Avinash Sachdev best remember for his role in 'Chhoti Bahu' is in love again! The actor was earlier married to his Iss Pyaar Ko Kya Naam Doon?...Ek Baar Phir co-star Shalmalee Desai. The duo had tied the knot in 2015 and got divorced in November 2017. 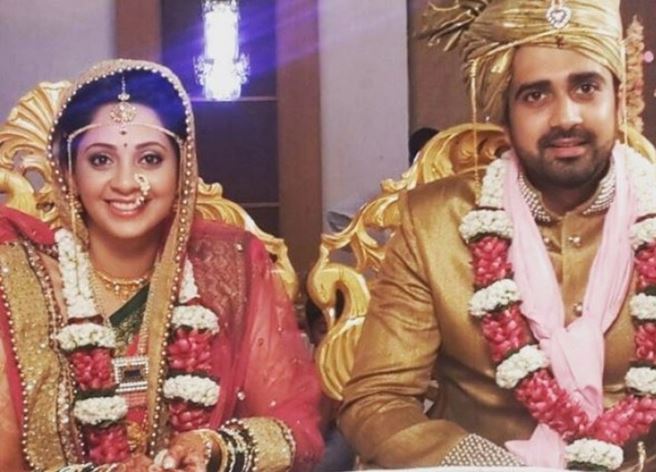 And now Avinash's social media posts suggest that he has found love again, the actor has posted a picture with someone special captioning it, "Sometimes I wonder how you put up with me, but then I remember oh i put up with you. So we’re even!"

Soon as the actor posted this photo on Instagram, Avinash's co-star, from Main Bhi Ardhangani,  Deepshika Nagpal confirmed with her comment on the picture that the actors are very much together. Deepshikha commented, "You both look sweet together. God Bless"


Sometimes i wonder how you put up with me, but then I remember oh i put up with you. So we’re even! 😋😘

The new girl in Avinash's life is Dil Hi To Hai actress Palak Purswani. A source close to the actor told SpotboyE.com, that the two are dating each other from quite some time now. However, they haven't made anything official yet. Palak Purswani, who will soon be seen in season 2 of Alt Balaji's Dil Hi To Hai, she was also a contestant of MTV Splitsvilla 7.

Palak seems quite smitten by her new relationship as she has been posting a lot of pictures with the actor, check out below:


Admit it.. Life would be so boring without me😋 #Dinnerdoneright 💯


Watch this guy slay tonight on Mai Bhi Ardhangini at 9:30pm on @andtvofficial ! Hard work pays off & you’ve proved it. So so proud! Fly high 💯♥️