‘Kesari Nandan’, which was launched on January 1, 2019 on Colors TV, will soon go off air.

The channel’s early evening show ‘Ishq Mein Marjawan’ will go off air by the end of the month. The thriller show starring Arjun Bijlani and Nia Sharma is expected to be replaced by ‘Choti Sardarni’ at the 7:30pm slot. 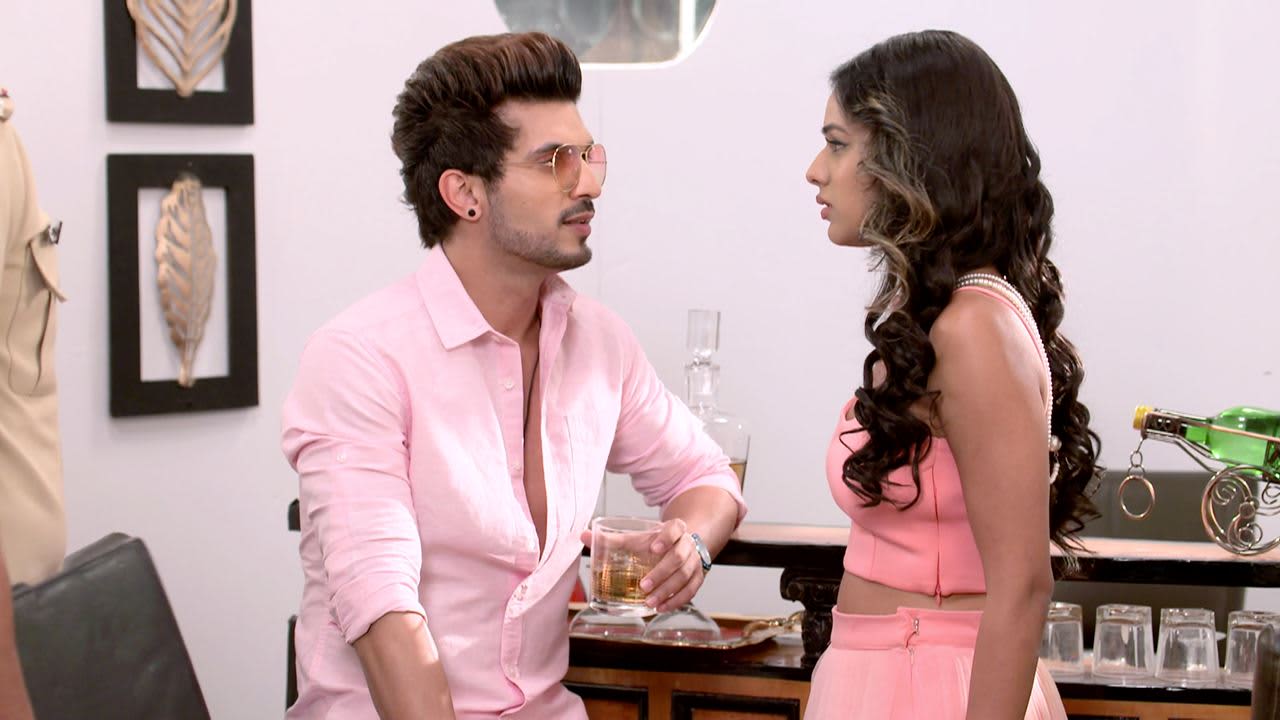