After fall out with 'Bigg Boss 11' BFF Luv Tyagi, Hina Khan is no more friends with other co-contestant Vikas Gupta.

By: Filmymonkey Team
Updated: 11 Apr 2019 11:24 PM
TV actress Hina Khan, who is currently playing the role of stylish vamp 'Komolika' in Ekta Kapoor's popular show 'Kasautii Zindagii Kay', is in the new these days for various reasons. Hina is getting good reviews for her performance in 'Star Plus' show whereas she is all set to make her Bollywood debut and has various films in her kitty. Recently, her 'Bigg Boss 11' BFF Luv Tyagi also unfollowed her on Instagram which made headlines as well. If the latest buzz is to be believed, Hina's friendship with another 'BB11' co-contestant has ended and he is none other than 'mastermind' Vikas Gupta. 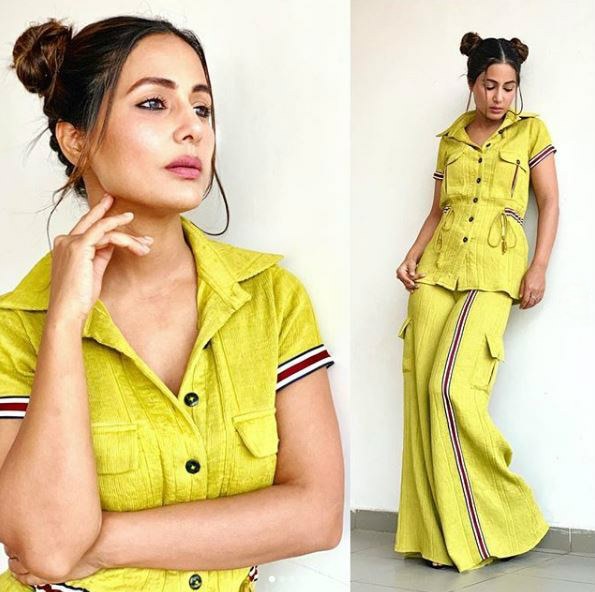 According to an entertainment portal, both Hina & Vikas are no more friends and they ended things on an ugly note. The same was seen at Box Cricket League, where they both gave each other a royal ignore.