Jhansi Ki Rani has been put under scanner and the show might go off air next month if the TRPs don't pick up.

By: Filmymonkey Team
Updated: 11 Jun 2019 05:41 PM
New Delhi: Colors TV has witnessed a fall in numbers since the past few months. ‘Naagin 3’ and ‘Khatron Ke Khiladi 9’ were the only two shows which performed well for the channel. The new launches including ‘Kesari Nandan’, ‘Gathbandhan’ and ‘Jhansi Ki Rani’ have failed to perform as per expectations.

As per the latest buzz, the channel is contemplating to end another show if it does not pick up in the TRP race. We are talking about ‘Jhansi Ki Rani’.

The historical show starring Anushka Sen in the titular role of Manikarnika is rumoured to go off air.

The show co-starring Vikas Manaktala and Jason Shah has put on radar and if the ratings don’t increase, it will go off air, as per a report in an entertainment portal. 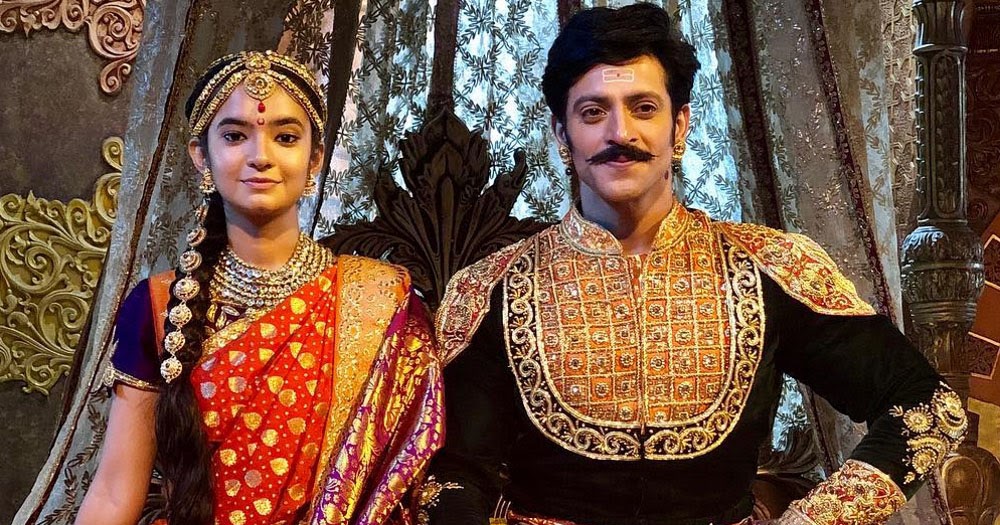 “Jhansi Ki Rani has not been able to up the ante with respect to its numbers. It has been doing very average in terms of numbers. The channel has decided to close it if the numbers do not improve. If things do not get better, the show will shut in July,” a source told IWMBuzz.

‘Jhansi Ki Rani’ might go off air on July 24, the report added.

‘Choti Sardarni’ will replace ‘Ishq Mein Marjawan’ at 7:30 pm slot from July 1. The promo for the show is already on-air.

Meanwhile, Colors TV has also released the promo for ‘Luv Kush’. The show will star Himanshu Soni and Shivya Pathania in the respective roles of Ram and Sita.