Amitabh Bachchan is BACK with news season on Kaun Banega Crorepati

Amitabh's announcement comes at a time when there was a buzz that Aishwarya Rai Bachchan might come on board to host the new season of the widely popular general knowledge-based game show. 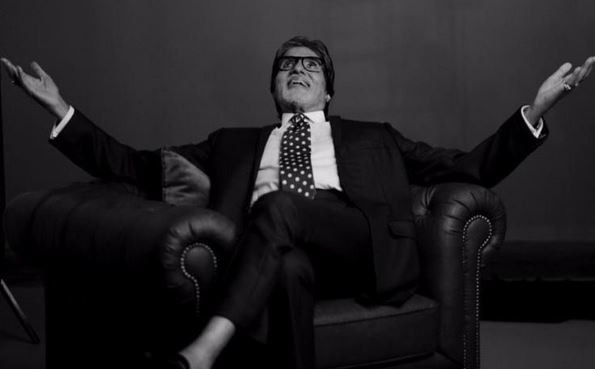 As per news in an entertainment Portal, "The stage for the show has been set and despite a super tight schedule, Big B will continue hosting the show."

But Big kept one condition which was that, he has only 17 days to spare for the shoot. Although 'KBC' will go on floors in August, the days will be split up between August and September, which means that he will have to wind up the shoot of 30 episodes in 17 days or spare a couple of more days for the shoot.' 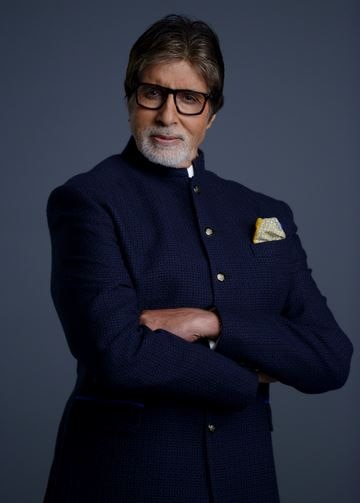 "KBC has gracefully agreed to reappear and in doing so has coerced me into recording the Registration Questions for the contest to be on air by August-September this year," the 74-year-old actor posted on his blog late on Thursday night.

The show was first aired in 2000, changing the face of Indian television and giving Amitabh a new lease of life in showbiz. 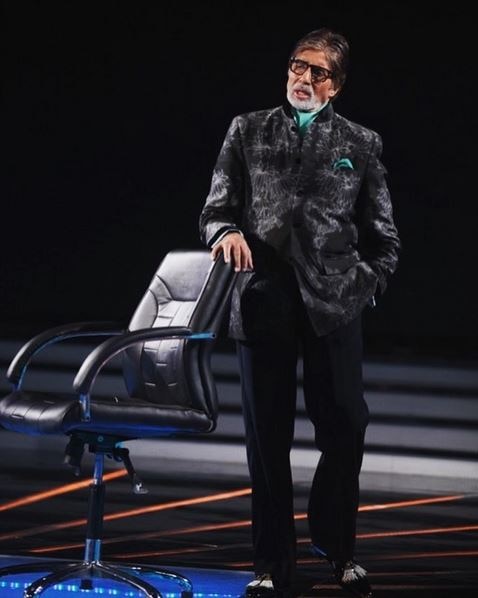 Recalling the experience of being the host, Amitabh wrote: "KBC. The winner from its beginnings. To me at least was to mingle with them that come with ambition and desire, with hope and will and of course the ultimate desire of spending those hours at the Hot Seat, with complete strangers who by the time it ends become your dearest friends."

"May the fruits of friendships grow. May the winner be ecstatic. May he or she be deserving and above all, may the wishes of they that come, be delivered in a bounty."

Show is aired on Star Plus and was started in year 2000.