BOLLYWOOD actress Minissha Lamba all set for her SMALL-SCREEN DEBUT !

She formerly appeared in the eighth season of mega reality show Bigg Boss.

By: ABP News Web Desk
Updated: 20 Feb 2018 11:47 AM
New Delhi: In a good news for all the fans of Bollywood actress Minissha Lamba, they can get to see more of her now. The 'Bachna Ae Haseeno' actress is all set to make her small screen debut very soon.

After a long dry spell out of movies, apparently her stint with Bollywood is over.

According to a report in Bombay Times, Minissha will be debuting with SAB TV's Tenali Rama. It is reported that she will be essaying 'Vish Kanya' in the show. She has described her character as mysterious and sultry. 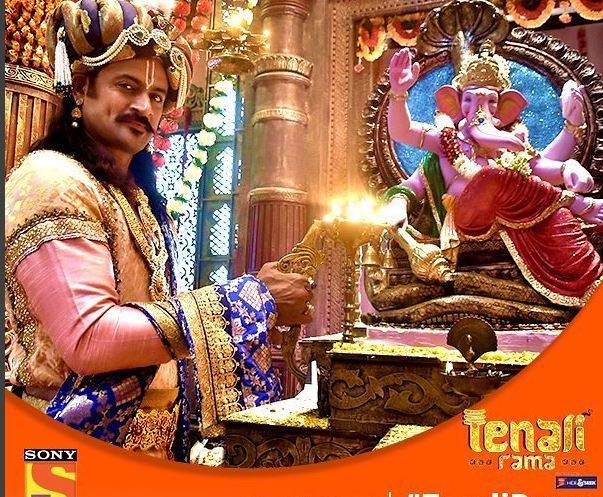 The actress has already revealed her sensuous side in the movie 'Kidnap' opposite Imran khan . Her presence in the show will definitely shoot up the entertainment quotient of the serial.

Her first major small-screen appearance was in TV reality show Bigg Boss season 8 but she couldn't make it long in the show. It was then in the rumours that she will be making a big debut with Star Plus' Love Ka Hai Intezaar, but that did not happen either.

In it's report, Bombay Times revelaed that the actress was interested in a Saas- bahu or family drama.


Are you excited for Minissha's debut ?