Seen together in Ram Kapoor-Sakshi Tanwar's 'Bade Acche Lagte Hain', TV actor Ekta Kaul & Ankita Narang are all set to work together again after a gap of five years.

By: Filmymonkey Team
Updated: 18 Sep 2019 03:59 PM
TV actor Ankit Narang, who rose to fame after playing important role in popular shows like ‘Pavitra Rishta’ among others, is now all set to dive in another genre. Ankit has always been looking for a role which could enhance his acting skills. And here, the wait is finally over. Ankit will be seen in a pure content derived Short film 'Macchis Ki Dibiya' opposite popular actress Ekta Kaul. 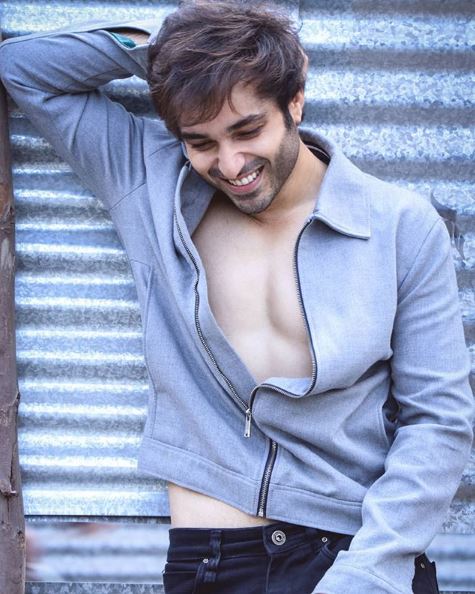 Ankit Narang and Ekta Kaul were earlier seen together in a popular Sony TV show ‘Bade Acche Lagte Hain’ featuring Ram Kapoor and Sakshi Tanwar in lead roles. While Ekta Kaul played the role of 'Suhani' in 'Bade Acche Lagte Hain', Ankit was seen as 'Khush'. The two bonded really well during the show and are now super-excited to reunite after a long time. Ankit and Ekta will share the screen together after 5 long years in 'Macchis Ki Dibiya'.