Bakhtyar Irani & sister Delnaaz Irani to REUNITE onscreen after 12 years in Star Plus' next!

By: Aakash Kumar
Updated: 02 Jul 2017 05:44 PM
As we have earlier told you that TV actor Gaurav Chopra, last seen in 'Bigg Boss 10', is all set for his TV comeback opposite Dalljiet Kaur with a finite thriller series on Star Plus tentatively titled 'Kidnap'. And now, two more 'Bigg Boss' contestants have joined the cast of the show. Real-life siblings Bakhtyar Irani & Delnaaz Irani, who were last seen together in Sony TV's  'Batliwala House No. 43', are all set to reunite onscreen after 12 years in the show. 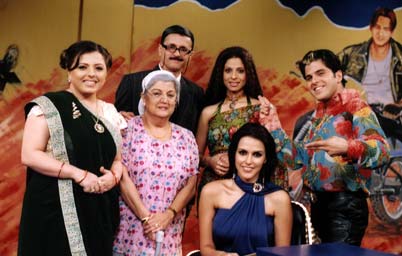 Reportedly, the thriller will revolve around a squad comprising five CBI officers, who will have distinct traits.

According to a leading daily, "Delnaaz and Bhakhtyar will play CBI officers on the show. Interestingly, they won't play siblings though." 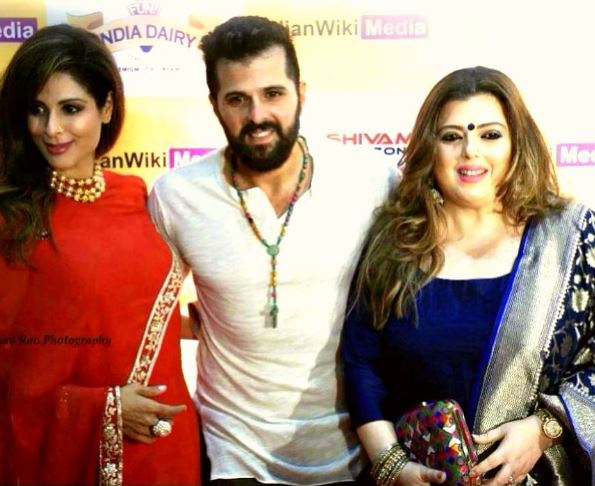 Speaking about their roles, a source close to the show told TOI that, "While Delnaaz will play a geeky cop who is always busy working on her computer, Bhakhtyar will play an exuberant officer. He will provide comic relief on the show."

Few hours ago, Delnaaz posted a picture with brother Bakhtyar on her Instagram confirming the same. She captioned the image as, "Coming soon #bro #sis #new show #coming after 13 years to share screen space"

Bakhtyar also shared a picture with Delnaaz on his Instagram account with the caption, "#2005 #to #2017 #coming #watchoutnow"

In 'Batliwala House No. 43', Delnaaz played the role of Bakhtyar's mother and both of them weren't seen together onscreen after the show went off-air. The duo also participated in the popular reality show 'Bigg Boss' but in different seasons. While Bakhtyar participated in 'Bigg Boss 3', sister Delnaaz was a contestant on 'Bigg Boss 6'.