By: Team Fm
Updated: 18 Jun 2017 06:00 AM
Mumbai: Veteran television actress Apara Mehta, who is fondly remembered as Savita Mansukh Virani from Ekta Kapoor's iconic serial "Kyunki Saas Bhi Kabhi Bahu Thi", says it was the only saas-bahu show which had a lot of soul.

Apara, who has been a part of the small screen industry for over two decades, says the other shows started to clone after "Kyunki Saas Bhi Kabhi Bahu Thi" without understanding the soul of the serial.

"The only saas-bahu show was "Kyunki Saas Bhi Kabhi Bahu Thi" because it was about three generations -- Baa, Savita and Tulsi...It was about generations and how things changed when generations changed...later on whatever happened (with other shows) was cloning without understanding the soul of the show," Apara told IANS here. 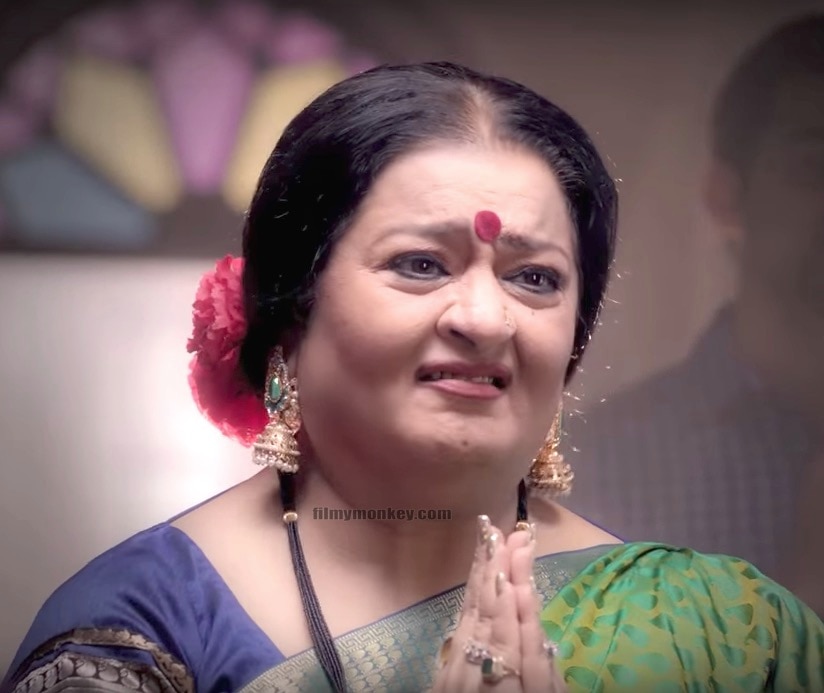 "Kyunki...' had a lot of soul,"added the actress, who is currently a part of &TV's show "Bakula Bua Ka Bhoot" which is to premiere on television from 24th June Sat-Sun 8pm.

A querky dramedy - drama plus comedy - 'Bakula Bua Ka Bhoot' centres around Bakula(played by veteran tv actress Sarita Joshi) who is the sole decision-maker of the Raja family, former owners of a dairy. Her over powering nature doesn’t go down well with the family who wish to see her dead. In an interesting turn of events, their prayers are answered as Bakula finds herself stranded between heaven and earth. Thus, begins the journey of Bakula who even after her death continues to hold the reins of the family. But will she succeed in teaching her ungrateful family a lesson or will she be the one at the receiving end?

Apara says as an actor she has done it all with "Kyunki..."

"Kyunki..." revolved around an ideal daughter-in-law Tulsi Virani, the daughter of a pandit married to the grandson of rich business tycoon Govardhan Virani. The role of the protagonist Tulsi Virani was played by Smriti Irani. The show was co-produced by Shobha Kapoor and Ekta Kapoor under their banner Balaji Telefilms.