By: Filmymonkey Team
Updated: 02 May 2019 05:57 PM
HIGHLIGHTS
Ekta Kapoor is all set to bring back her hit 'Colors' show 'Kasam Tere Pyaar Ki' on the same channel. Featuring Ssharad Malhotra and Kratika Sengar in lead roles, 'Kasam...' went off-air in July last year after a run of more than 2 years and the show's second season will soon hit the TV screens. As per reports, 'Naagin 3' fame Pearl V Puri and Ishita Dutta will be playing the leads in 'Kasam 2' titled 'Bepanah Pyaarr'. If the latest buzz is to be believed, TV actress Aparna Dixit has been roped in to play Pearl's wife in the upcoming show. 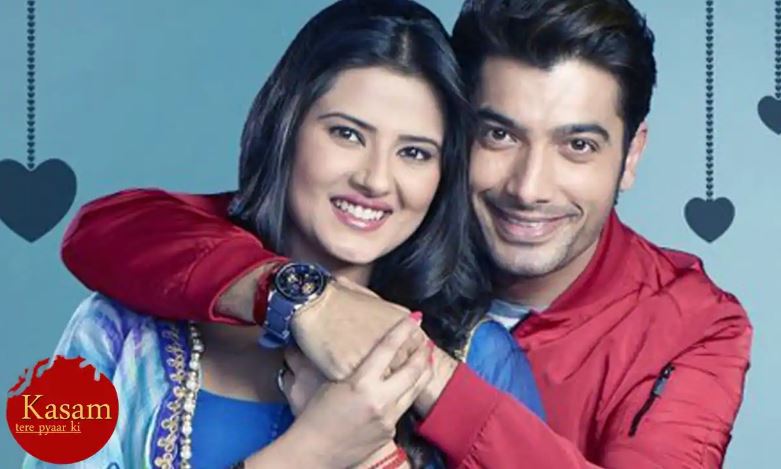