By: Filmymonkey Team
Updated: 06 May 2019 01:40 PM
Ekta Kapoor's top-rated Colors show 'Naagin 3', featuring Surbhi Jyoti and Pearl V Puri in lead roles, will bid goodbye to the viewers later this month. The supernatural show is expected to end on 26th May post which Pearl V Puri will be seen playing the lead role in upcoming Colors show 'Bepanah Pyaarr'. Said to be the second season of Ekta Kapoor's hit show 'Kasam Tere Pyaar Ki', 'Bepanah Pyaar' will start in June in which Pearl will romance Ishita Dutta and Aparna Dixit. 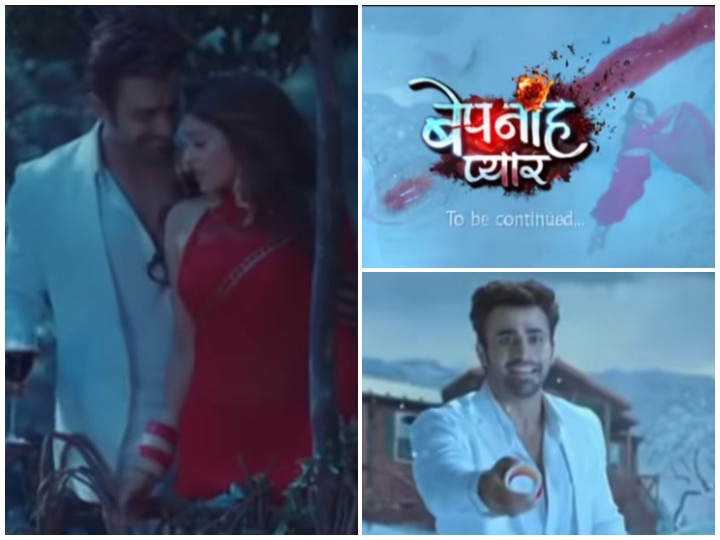 If the latest buzz is to be believed, the makers have roped in another talented actress to play an important role in 'Bepanah Pyaarr'.