Ashish Chowdhry will be seen playing the role of Mritunjay Roy (MJ), in 'Beyhadh 2' opposite Jennifer Winget.

By: Filmymonkey Team
Updated: 12 Oct 2019 01:22 PM
New Delhi: Bollywood and television actor Ashish Chowdhry has decided to be back on  small screen after taking a break of one year and he will be seen in a completely new avatar. He will be seen playing the role of Mritunjay Roy (MJ), in 'Beyhadh 2' opposite Jennifer Winget. His character in the show is a larger-than-life personality and MJ will be seen as a powerful businessman. He will be seen donning salt and pepper look in Beyhadh 2.

Discussing about the role, he said, “I did not believe that I am getting to play a role like this at such an early stage in my career. It is a very challenging character, it needs a lot of maturity and it is not an easy role to play because it has got a lot of variation and mystery. Also a get-up enhances the performance of an actor. If you notice in feature films, actors with get-ups are in a different zone as they get into the skin of the character. The kind of maturity, difficulty and variation that this character requires is actually why I chose this role.” 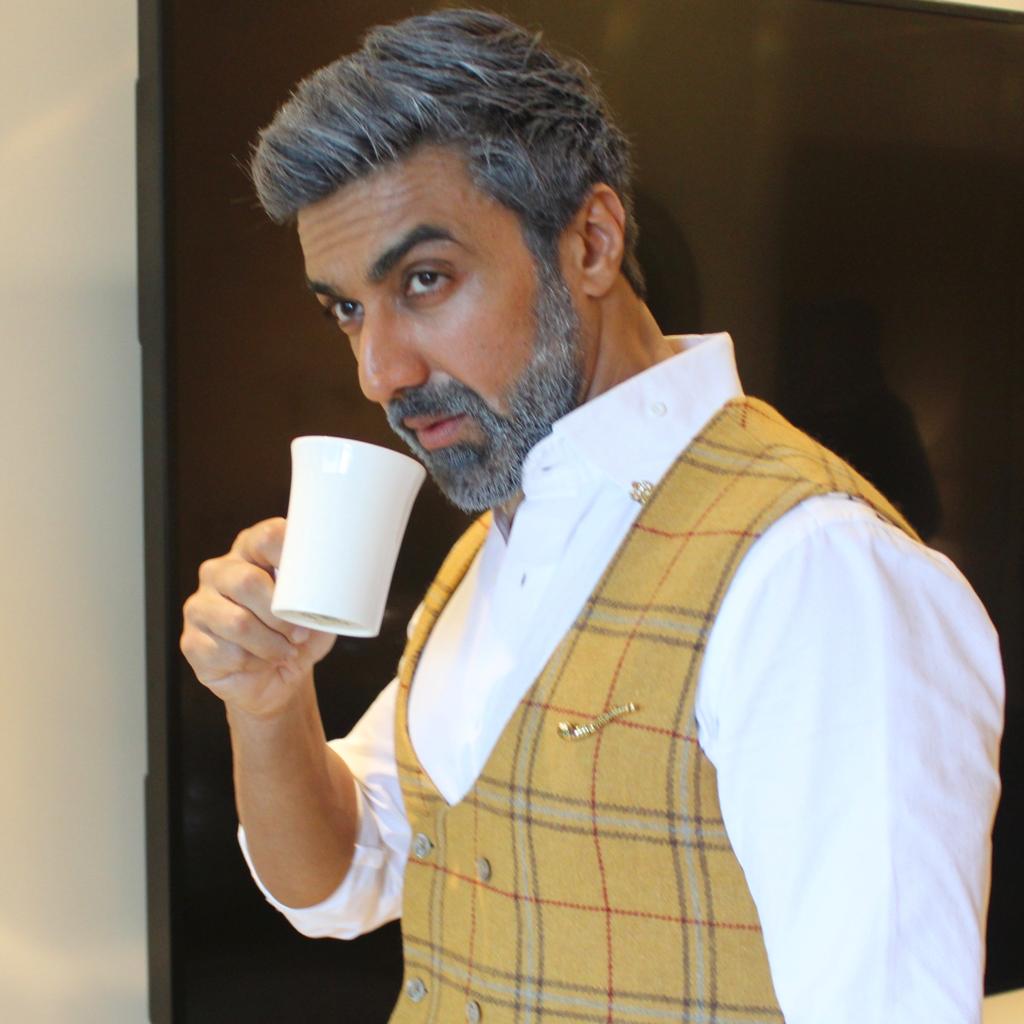