PIC: Jennifer Winget Confirms Her Return To TV With 'Beyhadh 2'; Asks Fans To Get Ready For A 'Crazy-ier storm'!

Good news for Jennifer Winget's fans; the actress has confirmed being a part of 'Beyhadh 2'.

By: Filmymonkey Team
Updated: 21 Aug 2019 07:39 PM
Sony TV's much-loved show 'Beyhadh', featuring Jennifer Winget, Kushal Tandon & Aneri Vajani in lead roles, was one of the path-breaking shows on small screen. 'Beyhadh' went off-air in October 2017 and viewers are desperately waiting for 'Beyhadh 2'. As reported earlier, 'Beyhadh' will soon be back on TV with a second season and Jennifer Winget is expected to return as 'Maya'. Later, there was a buzz that Surbhi Jyoti might replace Jennifer in 'Beyhadh 2'. Howeverm Jennifer has finally confirmed that she'll play the lead role in the much-awaited show. 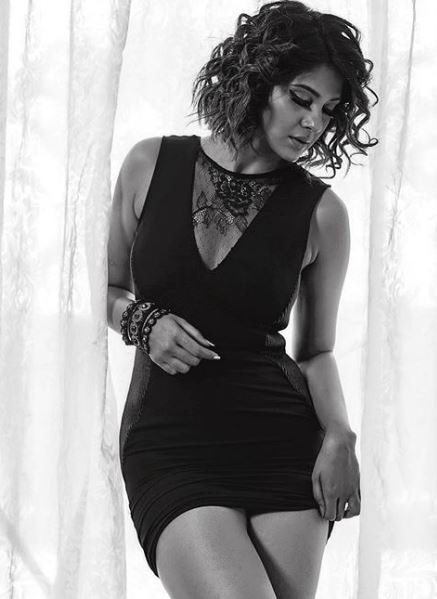 Confirming her presence in 'Beyhadh 2', Jennifer Winget took to her social media account today (21st August) and posted a picture with show's producer Prateek Sharma. Posting the picture on Instagram, Jennifer Winget wrote, "No points for guessing what the three of us have been up to. *Hint Hint* Damn right we're cooking up a crazy-ier storm! 'Brace yourselves for #Beyhadh2  Bringing crazy back!!"