Jennifer Winget gets hair dyed in a different color for role of 'Maya' in Beyhadh season 2, sports burgundy hair in her latest picture. To romance Ashish Chowdhry who plays a father named 'Mrityunjay Roy' aka MJ and then his son Shiving Narang in this revenge story.

By: Filmymonkey Team
Updated: 30 Oct 2019 09:56 PM
Jennifer Winget's season 2 of Sony TV show 'Beyhadh' is being eagerly awaited by her ardent fans and the actress has already shared few looks from the show. One as the dangerous 'Maya' in the teaser-promos and then a glamorous photo shoot. Her co-stars from 'Beyhadh 2', Ashish Chowdhry and Shivin Narang have been also teasing fans with their looks, sometimes revealing it's the character and sometimes just hinting at it. And now Jennifer shares yet another look for which she dyes her hair in red color or burgundy to be precise. In one of the publicity images, she is seen flaunting her red locks while wearing a black outfit.

Talking about her look, Jennifer said: "I am completely in love with my character. So much so, it called for a do-over! But no, in all seriousness, the show gave me a blank canvas to chart the course of my character. Being out of the box, you have the opportunity to get creative." 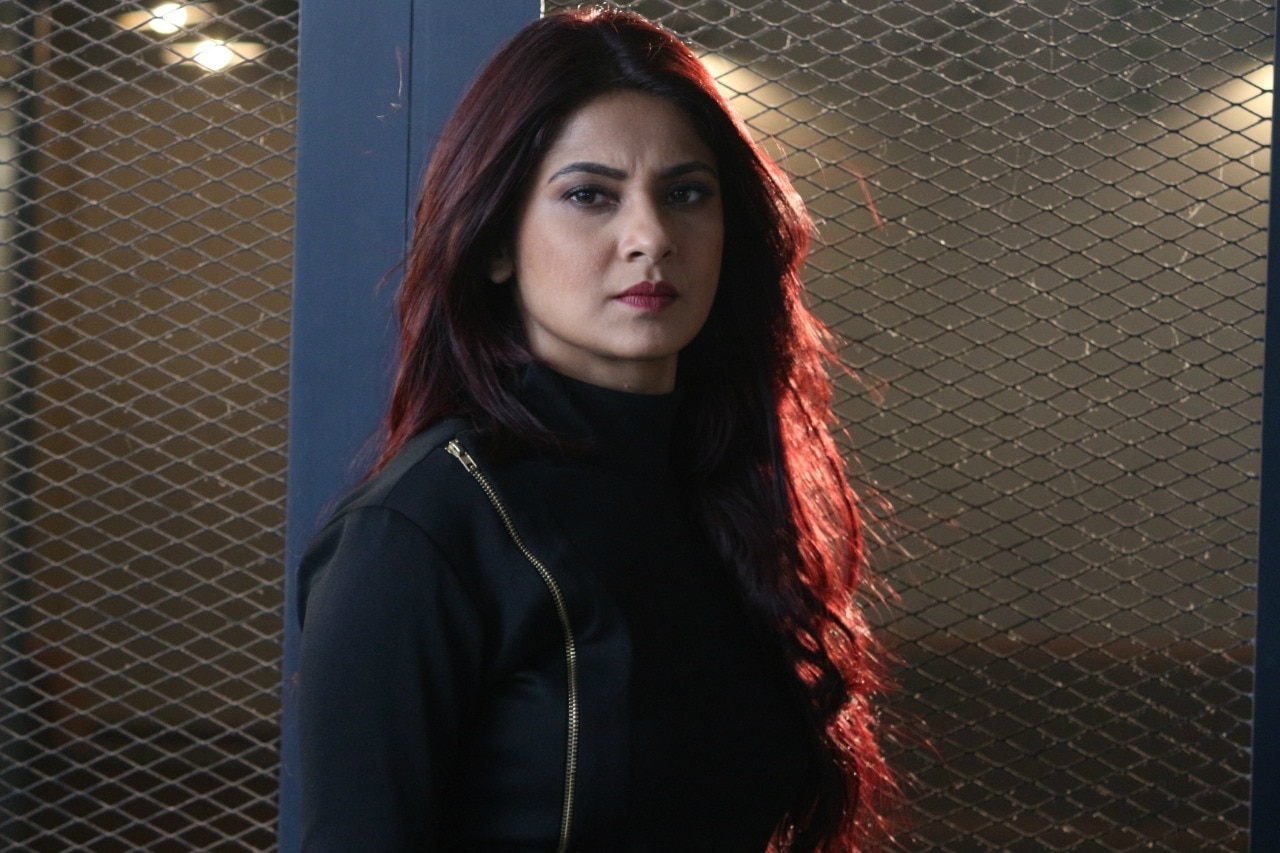