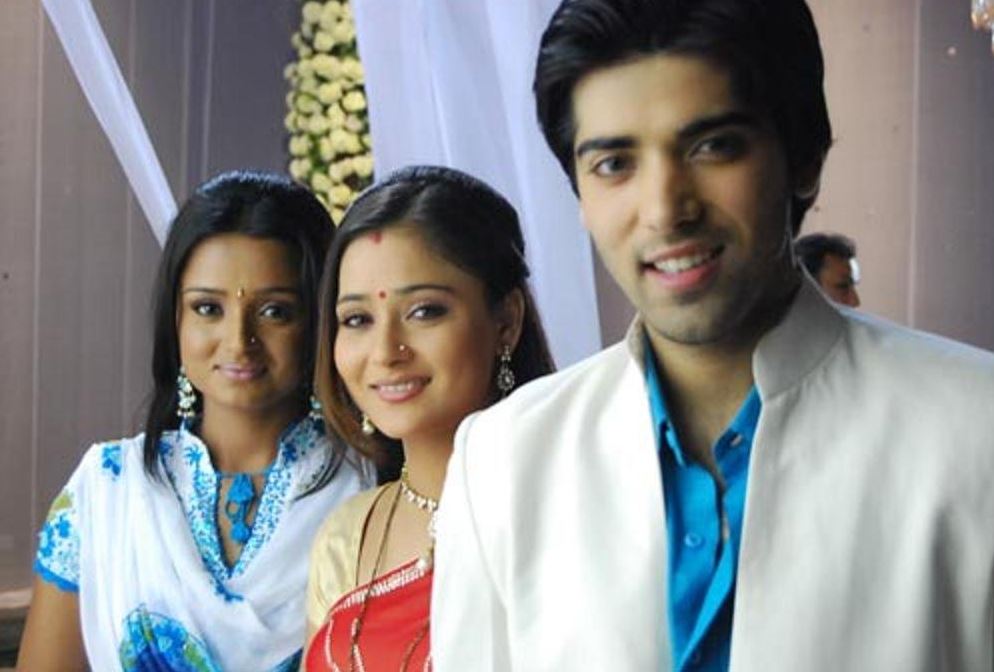 TV actor Kinshuk Mahajan is best known for playing the role of 'Ranvir' in popular Star Plus' show 'Sapna Babul Ka...Bidaai' & became a household name after the show. (Photo: Web) 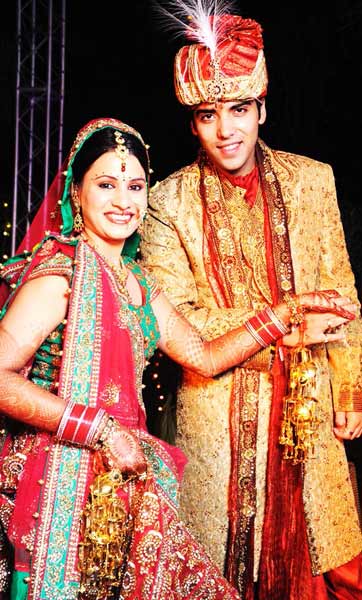 The TV actor, who got married to his girlfriend Divya Gupta on November 12, 2011, became proud father of twin babies on 7th October last year. (Photo: Web) 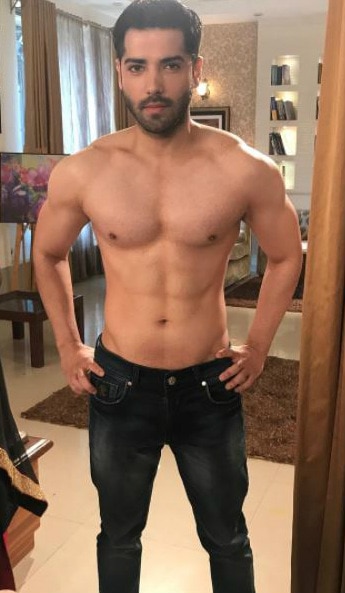 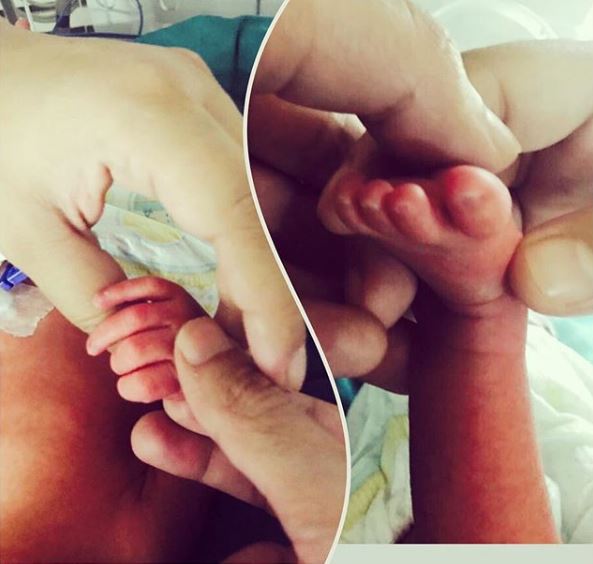 He posted this adorable pic & announced the names of the newborns in the caption. He captioned it as, "Two little hands and Two little feet now our family is complete. We welcomed our two little bundles of warmth and joy Ssahir and Saishaa into our lives on 7.10.2017 which is a very special day. ❤️❤️???????????????? #doublethetrouble #doublethefun #ourbabies @divy1721" (Photo: Instagram) 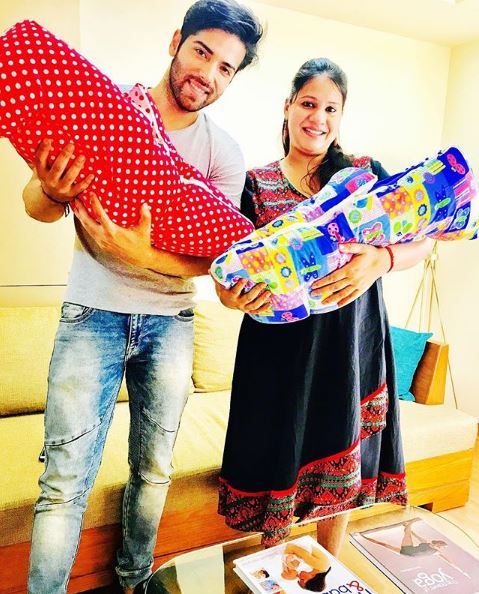 Now after a few months, the TV actor has finally posted the first face pics of his newborn twins.(Photo: Instagram) 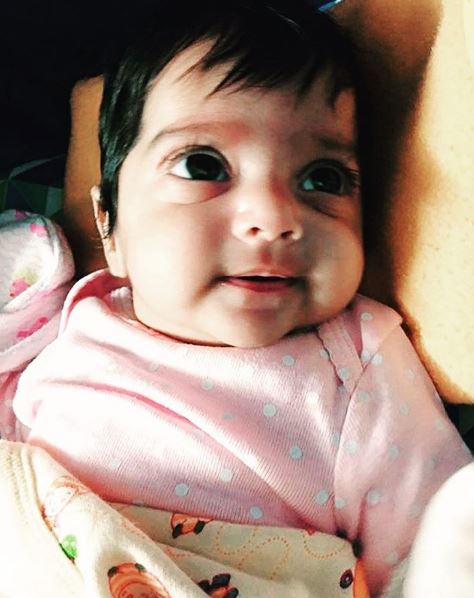 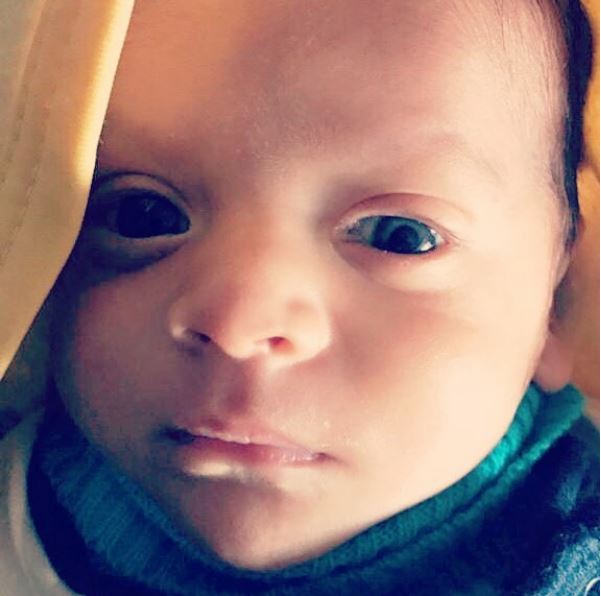 Few hours later, he introduced his baby boy. He also revealed in the caption that the pic which he posted earlier is of his baby girl Saishaa. He captioned the second pic as, "Now that u have met my little sister..let me introduce myself too..????????‍♂️Hi I'm Ssahir????????☺️" (Photo: Instagram) 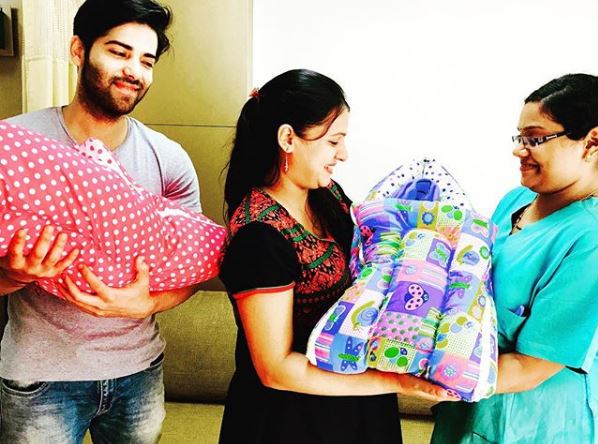 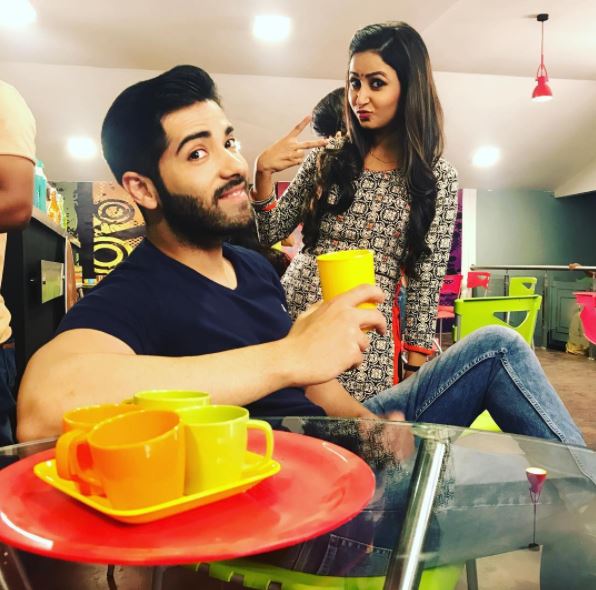 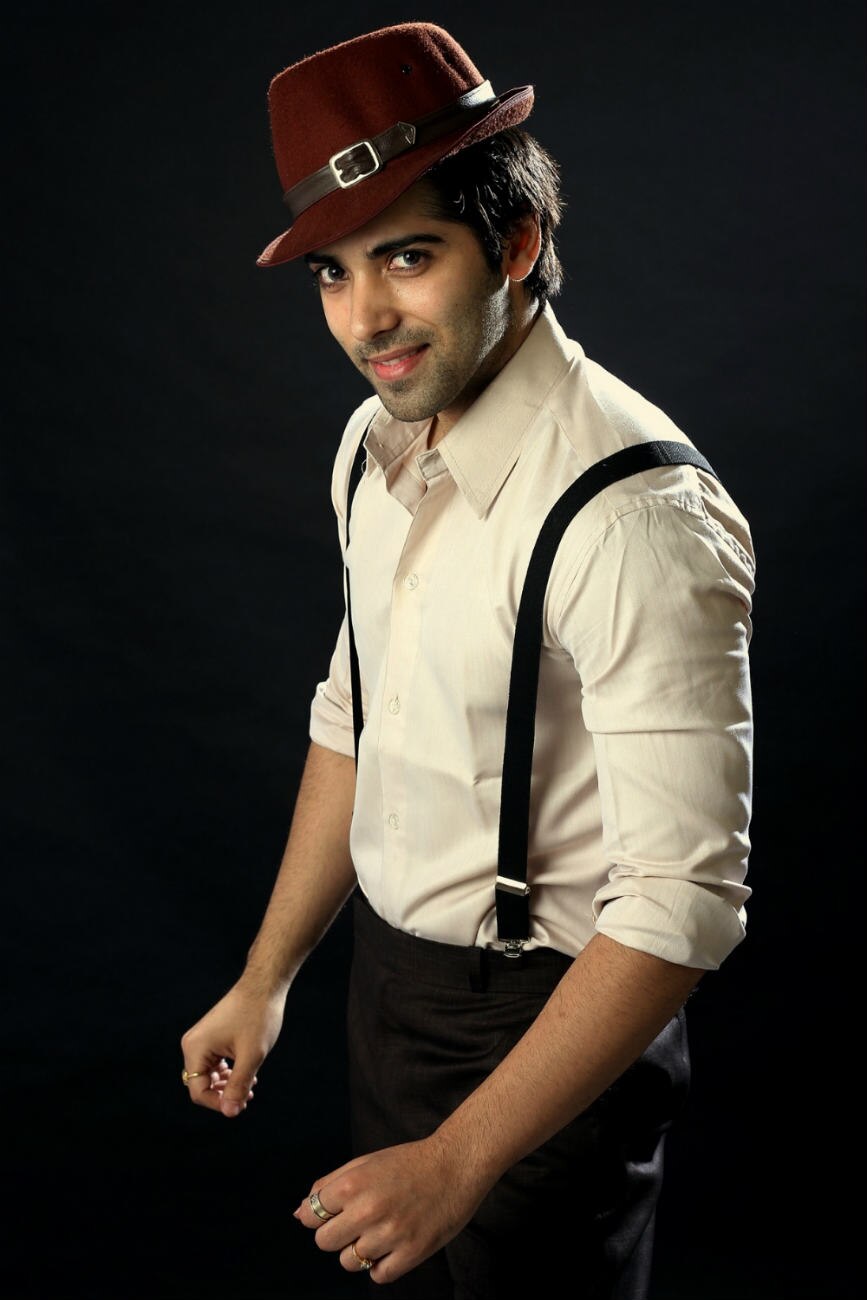